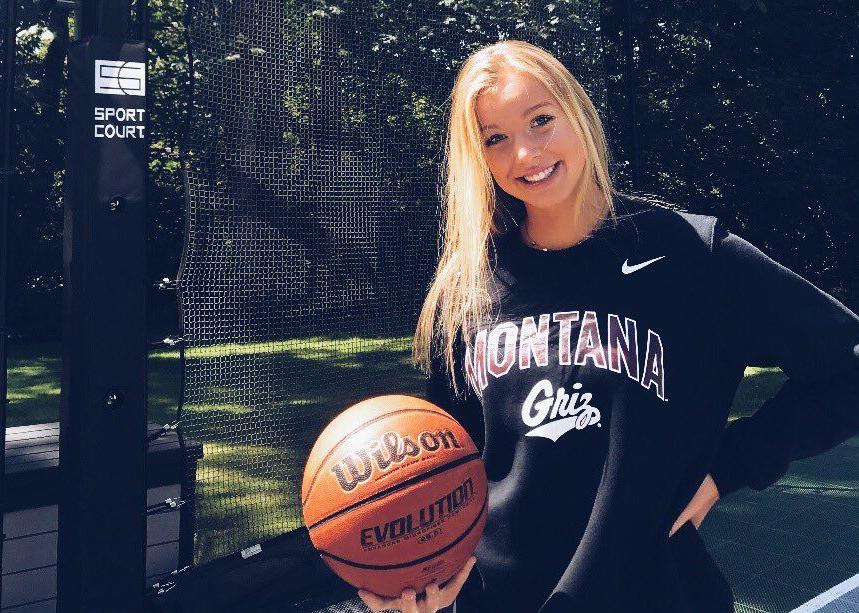 MISSOULA — If the name of the latest Montana women's basketball commit sounds familiar to you, it's probably because you're a fan of college and pro football in the Northwest.

Haley Huard, a 6-foot-1 shooting guard who has been playing her high school ball in suburban Seattle at Eastlake High, announced via Twitter Thursday that she has verbally committed to play for the Lady Griz starting in the 2021-22 season. She is the daughter of Brock Huard, who played quarterback for the Washington Huskies and three NFL teams, including the Seattle Seahawks.

100% COMMITTED!!! absolutely can’t wait to be a Lady Griz! So thankful for all the people that have played a huge part in my basketball journey and I am so excited for the next chapter. God is so good! Go Griz!"

The Huard family moved to Colorado recently and Haley will play her high school senior season at Valor Christian in Highlands Ranch. Brock Huard is an analyst for ESPN.

Haley Huard helped lead her Eastlake (Sammamish, Washington) team to a Class 4A Washington state title in 2019. Last winter she averaged 13.5 points and 6.8 rebounds for a team that went 14-12 overall, according to Maxpreps.com.

Bill Speltz: Missoula lost a piece of its heart when sports enthusiast Ray Nose passed away

Ten days ago, Missoula super fan Ray Nose died at the age of 70. There was a small blurb on the obituary page. He deserved a bigger splash.

Montana picks up a recruit out of Cheney, Washington, the home of conference rival Eastern Washington.