That offensive DNA isn’t lost on pundits and observers of the league, who on Friday tabbed Kidd and fellow MSU guard Taylor Tuiasosopo for selection to the Big Sky’s 2020 preseason all-conference football team.

Though the coronavirus pandemic continues to threaten the fall season, the Big Sky released its 33-man all-conference team to spotlight the accomplishments of its players.

In recent years, the Bobcats have more often than not had to manufacture explosive plays in the running game without a consistent downfield passing game. But it’s hardly mattered, as MSU, led by its offensive line, has been among the top rushing teams in the Big Sky during Choate’s tenure as coach.

Six separate Montana State players rushed for 100 yards in at least one game in 2019.

“We’ve had a really interesting go of things here,” Choate said during a pre-recorded interview that aired on PlutoTV on Thursday. “But one of the things I think we’ve done a really good job of as a staff is finding a way to get our playmakers their touches. If we can do that through the air, great, but generally for us it’s been getting creative in the run game.”

It starts up front, and Kidd and Tuiasosopo are the anchors of MSU’s line.

Kidd, a 6-foot-6, 312-pound right guard from Minneapolis, Minnesota, started all 15 games for MSU last season, helping the Bobcats lead the Big Sky with 258.1 rushing yards per game while using an array of sets and formations.

He was a second-team All-Big Sky pick in 2019 as MSU won 11 games and made a run to the semifinal round of the FCS playoffs.

“We take a lot of pride in that. Everyone knows we like to run the ball,” Kidd said during Friday’s PlutoTV broadcast. “As an offensive lineman that’s just an awesome thing to do. It’s a lot of fun. When you get your run game going it just kind of opens up the rest of your offense. I think it’s been a vital role in our success.”

Of Kidd, Choate said: “Lewis is a great-big kid who's got a ton of physical tools. He's got all the measurables. Very bright. Was elected as a team captain. He's stepped really seamlessly into the role that Mitch Brott had for us a year ago as kind of the alpha in the room.”

Montana State also allowed the fewest quarterback sacks in the league in 2019 (14).

On Thursday, the Bobcats were ranked No. 3 in both preseason polls selected by Big Sky coaches and media.

The Grizzlies were ranked No. 2 in both preseason polls on Thursday.

Weber State, ranked No. 1 by both the coaches and media, have eight players on the preseason team, the most in the league. Aside from Whitworth, the other Wildcats to make the list are running back Josh Davis, fullback Clay Moss, offensive lineman Ben Bos, defensive linemen Jared Scheiss and George Tarlas, defensive back Eddie Heckard and punt returner Rashid Shaheed.

Other members of the offense include running back Elijah Dotson, receiver Pierre Williams, tight end Marshel Martin and all-purpose player B.J. Perkinson, all from Sacramento State.

The all-conference team was voted on by select media members as well as at-large representatives.

The 2020 Big Sky football season remains in flux due to COVID-19, but a decision on a plan forward is expected by the end of this month.

Knowing the high-level athletes he works with, Jeff Choate joked that he still didn’t think his team would perform well.

After receiving more early commitments this year than normal, Jeff Choate said the Bobcats can’t accept many more because they don’t know what their roster size will look like in the future. 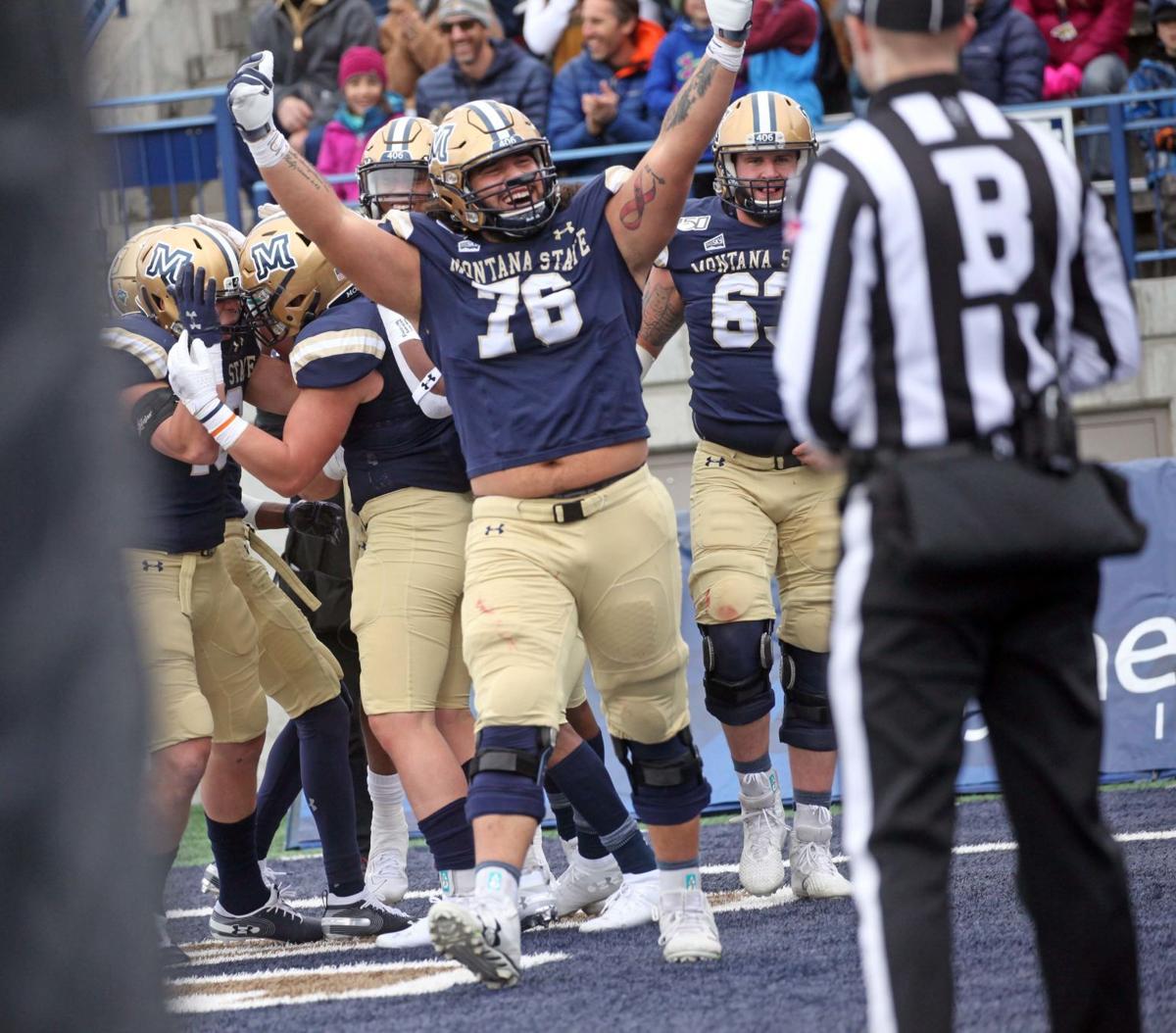 Montana State's Lewis Kidd celebrates a touchdown during a game against Southern Utah on Nov. 2 in Bozeman. 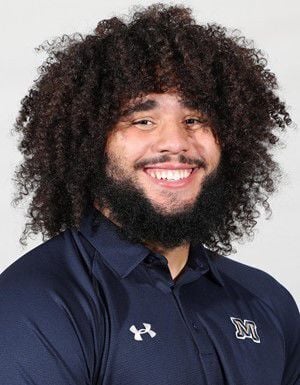 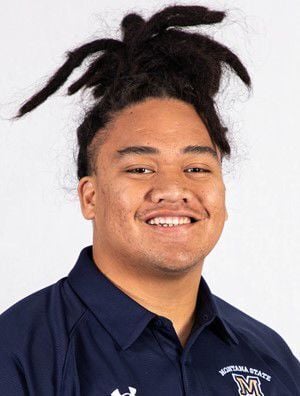