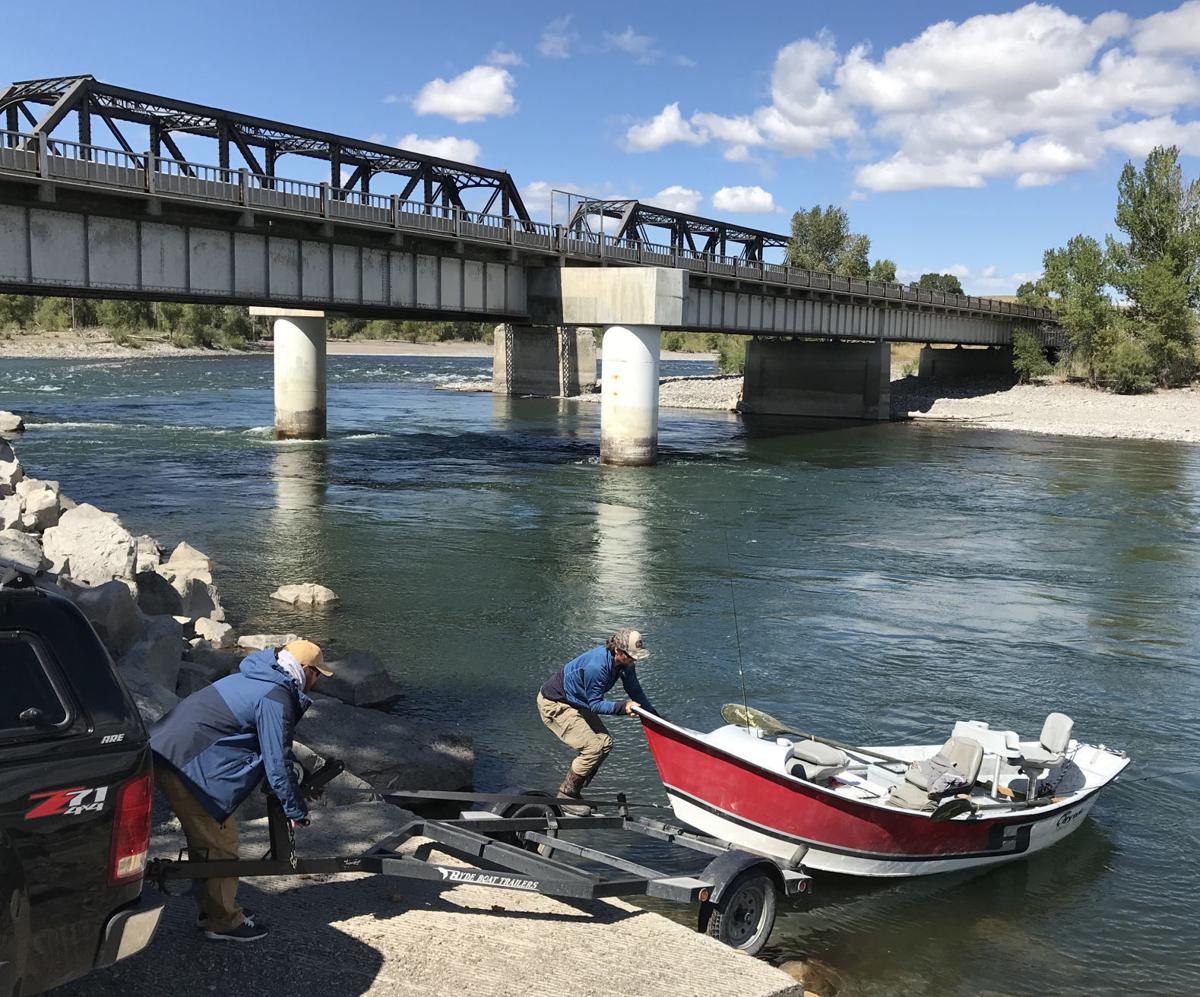 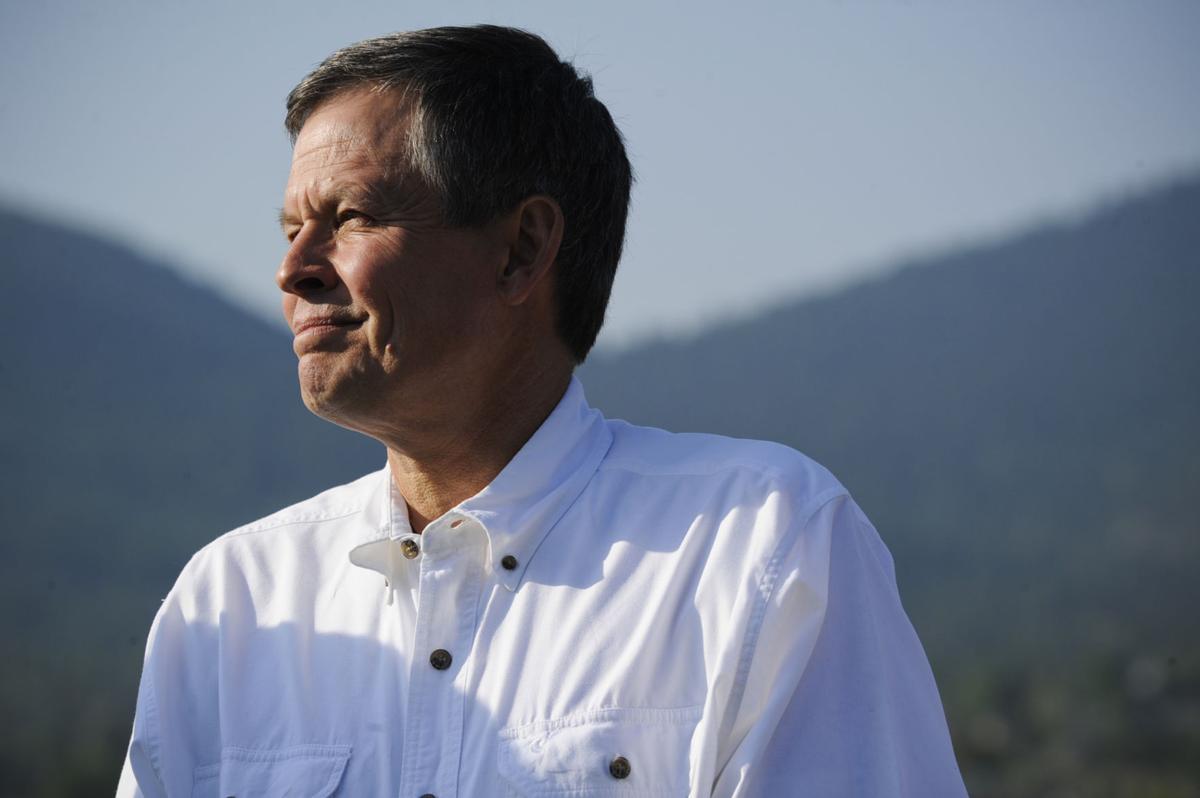 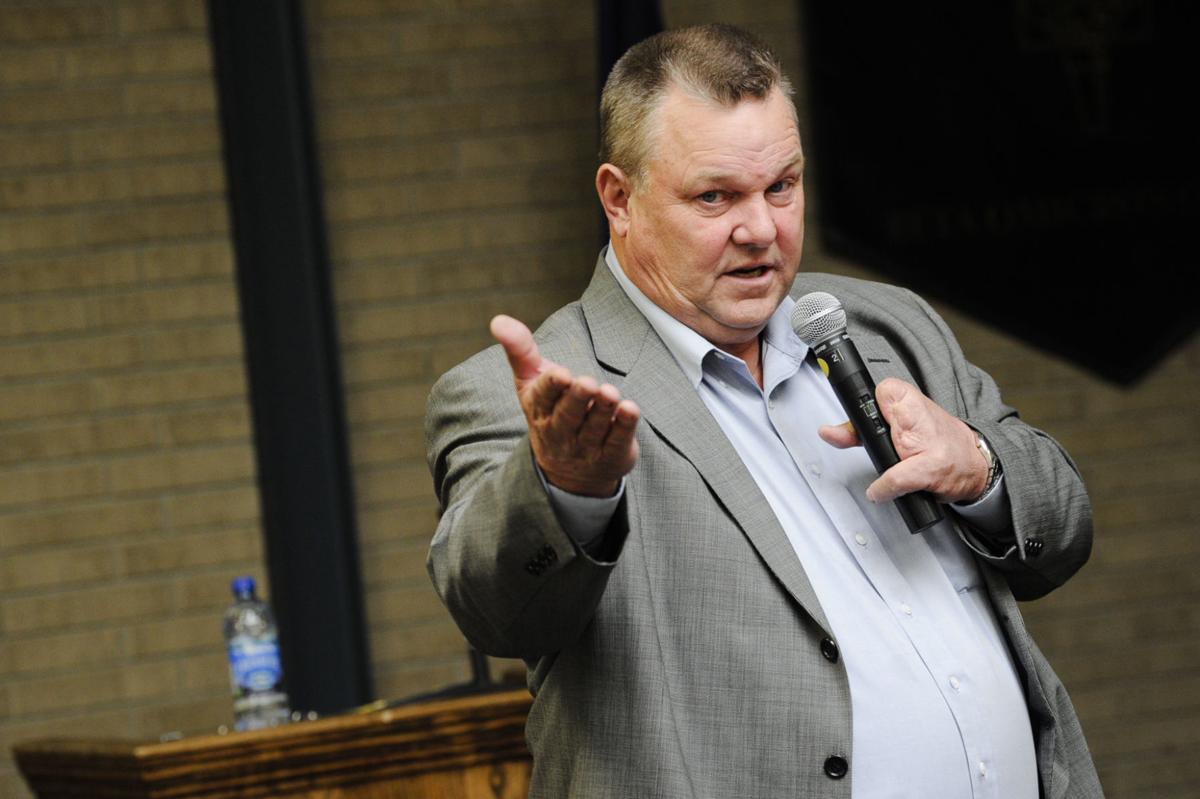 The Senate Energy and Natural Resources Committee held a hearing Tuesday morning to consider the two bills and offer amendments.

Tuesday’s action follows the passage of a lands package earlier this year. That package was pushed by Montana’s delegation and included permanent reauthorization of LWCF. If it receives the president’s signature, Senate Bill 1081 considered Tuesday would remove LWCF from the annual appropriations process, funding it at its maximum of $900 million annually.

Daines said he was pleased to see bipartisan support for the bill as it passed on a vote of 13-7. The senator cited his personal use of public lands as one of his reasons for cosponsoring the bill, and has seen support from the majority of conservation groups in the state for his work.

“I can tell you I’ll continue working to get this program fully funded and work with my colleagues across the aisle to get this bill across the finish line,” he said. “It was really good to see the bipartisan support on these bills today.”

LWCF, which uses a portion of offshore oil and gas royalties to fund a variety of conservation and recreation needs nationwide, has been a major funder of public access projects as well as local projects such as municipal parks.

LWCF may be funded up to $900 million annually, but that has only happened once in the program’s history. Funding has lagged following the only full $900 million appropriation in 1998, dipping as low as $255 million in 2008 and never getting higher than $677 million in 2002. In recent years funding has ranged from $400 million to $450 million, and this year it is expected to fall between $465 and $525 million pending congressional action.

Democratic Sen. Jon Tester, who is a co-sponsor of the bill as well, touted Tuesday’s vote but cautioned that it must still make it to the Senate floor for a vote.

“Our LWCF mandatory full funding bill took a critical leap forward today and is now one step closer to the President’s desk,” Tester said in a statement. “But for it to get there, Majority Leader Mitch McConnell will need to allow the full Senate to vote on it — if he did, it would pass overwhelmingly. In the weeks ahead I’ll continue my push to get this across the finish line, as well as continue working to address our deferred maintenance backlog, to preserve and protect the public lands that make our state the Last Best Place.”

When asked about optimism about pushing the bill through, Daines again said he felt that the bipartisan support boded well. Although Congress may not operate as quickly as many would like, years-long pushes for other conservation bills such as the Rocky Mountain Front Heritage Act and protections for the Flathead River and East Rosebud Creek eventually succeeded, he said.

“It was bipartisan votes out of committees that led to a bipartisan vote of the Senate,” Daines said of those bills. “We’re going to keep persevering here to get this across the finish line.

During the hearing Sen. Mike Lee, R-Utah, raised a common opposition to one of LWCF’s most well-known uses: public land purchases. Lee attempted to amend the bill to make any spending of LWCF that increases federal land ownership contingent on approval of each state’s legislature.

“When you make it federal you take it off the tax rolls, and you impair the ability of our local governments to fund their schools, to fund their fire services, search and rescue and other essential government services. It would allow some modicum of local oversight,” Lee said.

Daines opposed the amendment, which was voted down, saying that most LWCF projects are driven from the “bottom-up” and federal land purchases are typically focused on blocking up checker boarded land to improve public access.

The second piece of legislation, Senate Bill 500, that passed committee and Daines touted would operate similarly to LWCF in earmarking a portion of federal revenue from energy development for conservation. In this case, funding would go to address a nearly $12 billion maintenance backlog at national parks.

“Our national parks truly set us apart from the rest of the world,” Daines said. “I like to call them our office of first impression. When visitors come from around the world to see our great country, many times they see our national parks first. While this increased visitation is a good thing for our economy, for our country, it comes with wear and tear on our parks’ infrastructure.”

Daines noted that more than $700 million of needs have been identified in Yellowstone and Glacier national parks for employee housing, bridges, and water and sewer infrastructure.

“It’s still an expense for the federal government, but we should think of deferred maintenance as debt, it is a burden we are not addressing,” he said.

“We’re going to make the compelling argument that we can’t continue to punt on taking care of the deferred maintenance.”

Reporter Tom Kuglin can be reached at 447-4076 @IR_TomKuglin