The nominees and the regions they represent are: Patrick Tabor, Whitefish, owner and founder of Swan Mountain Outfitters; K.C. Walsh, Martinsdale, executive chairman of Simms Fishing Products in the Gallatin Valley; and Brian Cebull, Billings, owner and president of Nance Resources, Inc., a private oil and gas exploration and production company.

The three nominees must be confirmed by the Senate Fish and Game Committee. No hearing date has been set. The committee will also consider the nomination of Andrew McKean, of Glasgow, who was appointed by then-Gov. Steve Bullock this fall to fill out the term of Logan Brower, who stepped down after moving.

It’s unclear whether Gianforte supports McKean or not, because the governor did not nominate anyone to replace him. McKean worked six years for FWP as the information and education manager in Glasgow. He is now the hunting editor for Outdoor Life magazine, an organization where he was previously the editor-in-chief.

Cebull, who owns the 20,000 acre Grove Creek Ranch, is the nominee chosen to fill the slot as the commissioner with experience in breeding and managing domestic livestock.

Much of the work done by the Montana Department of Fish, Wildlife & Parks is funneled through the five-member commission for approval, including such controversial items as hunting seasons, conservation easements and fishing regulations.

“To do it right, it’s a full-time job,” said Ron Aasheim, a former FWP communications director who worked at the agency for 42 years. “And you take a lot of phone calls.”

Tabor’s business group includes guest ranching, snowmobiling and consulting. His company’s website touts him as a “new generation outfitter” who brings “ingenuity and business savvy to the outdoor recreation and trail ride industry."

Walsh bought Simms Fishing Products, based at Four Corners west of Bozeman, in 1992. The company has actively promoted conservation. Walsh editorialized against permitting a new copper mine on the headwaters of the Smith River. He is also the vice-chair of the board of directors for the National Fish & Wildlife Foundation, the nation’s largest private conservation grant-maker.

Walsh was also appointed by Gianforte to serve on the search committee for a new Fish, Wildlife & Parks director. The governor has not yet announced a replacement for Martha Williams. In the interim Dustin Temple, FWP’s chief of Administration and Technology, has been serving as acting director.

In addition to his work in oil and gas exploration, Cebull was one of three founders of GTUIT, which manufactures gas capturing equipment for well sites. An avid hunter and Montana native, Cebull is on the board of directors for the Montana Chapter of Safari Club International.

Commission members serve staggered four-year terms. In two years Gianforte will nominate candidates to fill the positions of current commissioners Pat Byorth, of Bozeman, and McKean, if he is approved by the Senate committee.

Jody Loomis, Russ Kipp and Kathy McLane have been nominated by Gov. Greg Gianforte as new State Parks and Recreation Board members.

The five-member board helps guide management of Montana’s 54 state parks, which have become increasingly popular as more people are recreating outdoors during the COVID-19 pandemic.

Loomis, of Helena, is president of Precision Crankshaft Inc., a crankshaft machining and engine balancing company. Loomis also serves on the Montana State Parks Off Highway grant program advisory board.

Kipp, of Polaris, is the owner of Montana High Country outfitting which provides fishing, hunting and snowmobiling opportunities in southwest Montana. He has served on several Montana Fish, Wildlife & Parks resource advisory committees.

McLane, of Glendive, serves on the Southeast Montana Tourism Council and has also worked with the Montana Chamber of Commerce Board. She also worked as state director of constituent services for U.S. Rep. Rick Hill and as case work director for U.S. Sen. Conrad Burns.

The two board members remaining are Scott Brown, of Billings, and Mary Moe, of Great Falls. Their terms will expire in two years.

The men spent two nights in the mountains with no shelter and were suffering from hypothermia when rescuers found them.

To capture unique footage of a grizzly bear romping in the snow or a bald eagle swooping in to claim a morsel in Yellowstone National Park, Gardiner-based filmmaker Bob Landis has always been required to purchase a permit from the National Park Service.

The latest fatality is pushing the nation toward an unsettling mark, the most dangerous winter in six years.

The nearly 44-inch lake trout was caught on the Wyoming side of Flaming Gorge.

A late season hunt for whitetail deer in southwest Montana that ended on Feb. 15 resulted in 52 out of 305 deer testing positive for chronic wasting disease.

After losing a court case in January, the National Park Service on Monday announced new “interim guidance” for commercial filming in parks. However, since the lawsuit didn’t address still photography, those regulations will stay the same.

In response to public concerns, the Custer Gallatin National Forest has modified its South Plateau logging project west of Yellowstone National Park in an attempt to increase "grizzly bear secure habitat by 1,000 acres."

Caldera chronicles: An update to the Geology of Yellowstone Map

1st clone of US endangered species, a black-footed ferret, announced

Scientists have cloned the first U.S. endangered species, a black-footed ferret duplicated from the genes of an animal that died over 30 years ago.

Caldera chronicles: What did Yellowstone look like before the hot spot?

We know Yellowstone today as the site of a huge caldera that erupted 631,000 years ago and covered the region in a thick layer of ash. But what was present before the caldera? 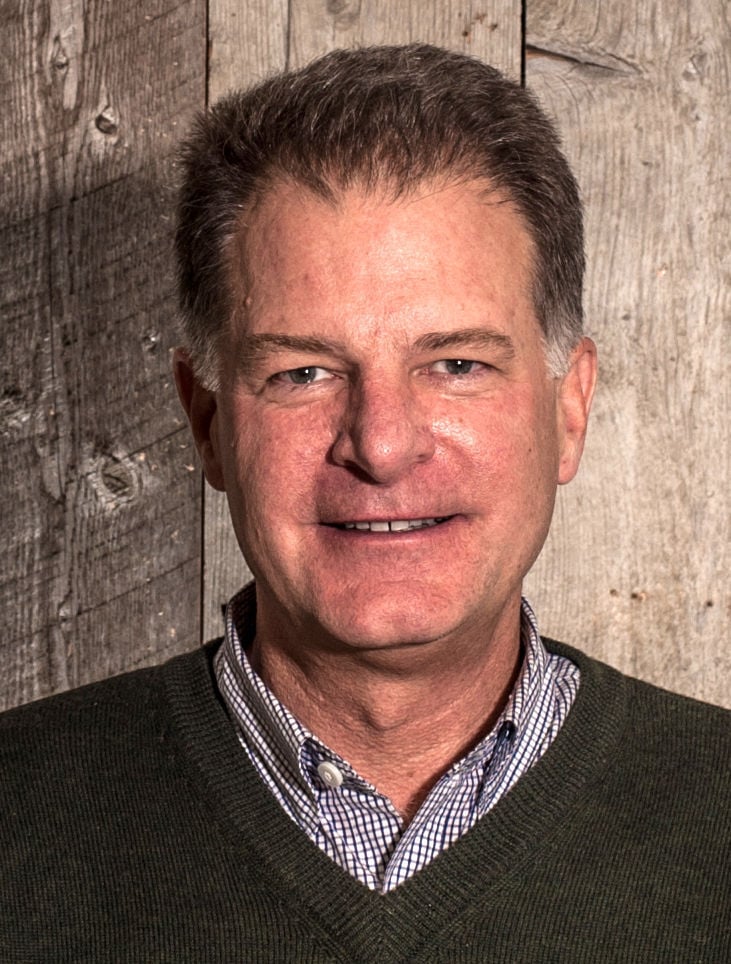 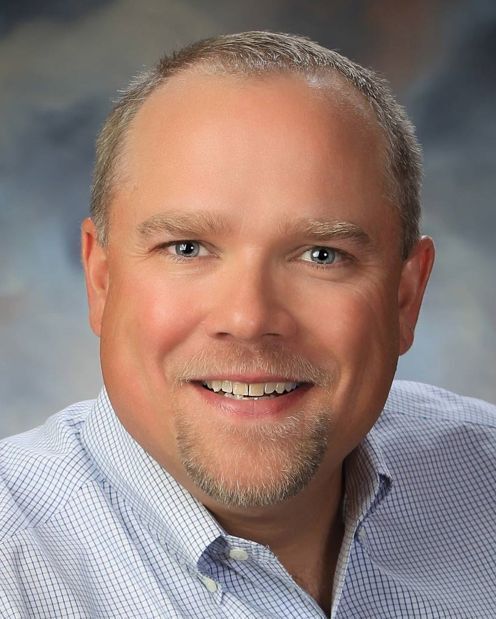