The short drive between Cooke City and Gardiner, the only road through Yellowstone National Park open to automobiles in winter, revealed a medley of wildlife last weekend.

A red fox, its fur thick and lush, wandered a field near Pebble Creek in search of voles. When its prey was located, the fox catapulted straight up into the air and inverted at the jump’s apex to nose-dive into the snow. Reappearing the fox made a few quick, crunchy bites, before swallowing its tiny meal and continuing the search.

Bull bison walked a ridgeline, the peaks of the Beartooth Mountains behind them mirroring their shoulder humps. The group of four males appeared stout and stoic despite the looming threat of winter and food scarcity presented by their high-mountain home.

Pronghorns blend so perfectly into their surroundings at this time of year, their tan and white fur a natural camouflage amid the golden grass and snow. Although they should be used to tourists by now, they still look surprised when a tourist stops for a photograph.

By walking away from the road the snow soon suffocated all sounds of traffic. Only the tinkle of water passing under the hazy ice on Slough Creek broke the all-encompassing shroud of silence. Sun warmed my face. Each breath tasted like a cool cocktail of gently crushed pine needles.

Yellowstone in November is not supposed to be this hospitable. There was no wind, sunshine and a temperature above freezing. The low angle of the sunlight suffused the dried grass in a warm glow. The snow-dusted mountains and valleys were bathed in a days-long “golden hour,” that short timeframe typically only seen around sunrise and sunset.

It is days like this one that I want to capture in a flask, to uncork on dark winter days. What a pleasure it would be, when confined indoors as a blizzard rattles the windows, to sit snug under a blanket and savor a tonic of nature, sunshine and bliss.

BLM finalizes transfer of land to Montana to satisfy 1889 debt

The final transfer of federal lands to the state of Montana to satisfy a debt owed since 1889 has been approved.

A decade after Montana resumed state management of wolves, including hunting and trapping seasons, management and legislation continues to be controversial.

The allure of elk hunting, and its difficulties, often create some unusual tales.

Given its name and remote location, Rattlesnake Coulee may not seem like a place worth buying.

Bears need baths too, but not to wash dirt from between their hairy toes. Instead, taking a dip in a cool pool of water helps the large, furry mammals reduce their body temperature.

Bill would expand Fish and Wildlife Commission from 5 to 7

The governor-appointed and Senate-confirmed commission is the oversight board for Montana Fish, Wildlife & Parks. It is one of the highest profile nonelected bodies in the state.

Caldera chronicles: Where acid-sulfate hot springs come from and why they are important

Yellowstone hosts thousands of thermal features which have diverse chemistries and origins. The most iconic features, like Old Faithful, have neutral to alkaline pH. Some Yellowstone features, however, can be acidic enough to break down the very rock that hosts them.

Hallie Zolynski is a believer in hands-on training, maybe to the extreme.

Pronghorns nestle in a depression in the foothills as they soak in the warm winter sun. 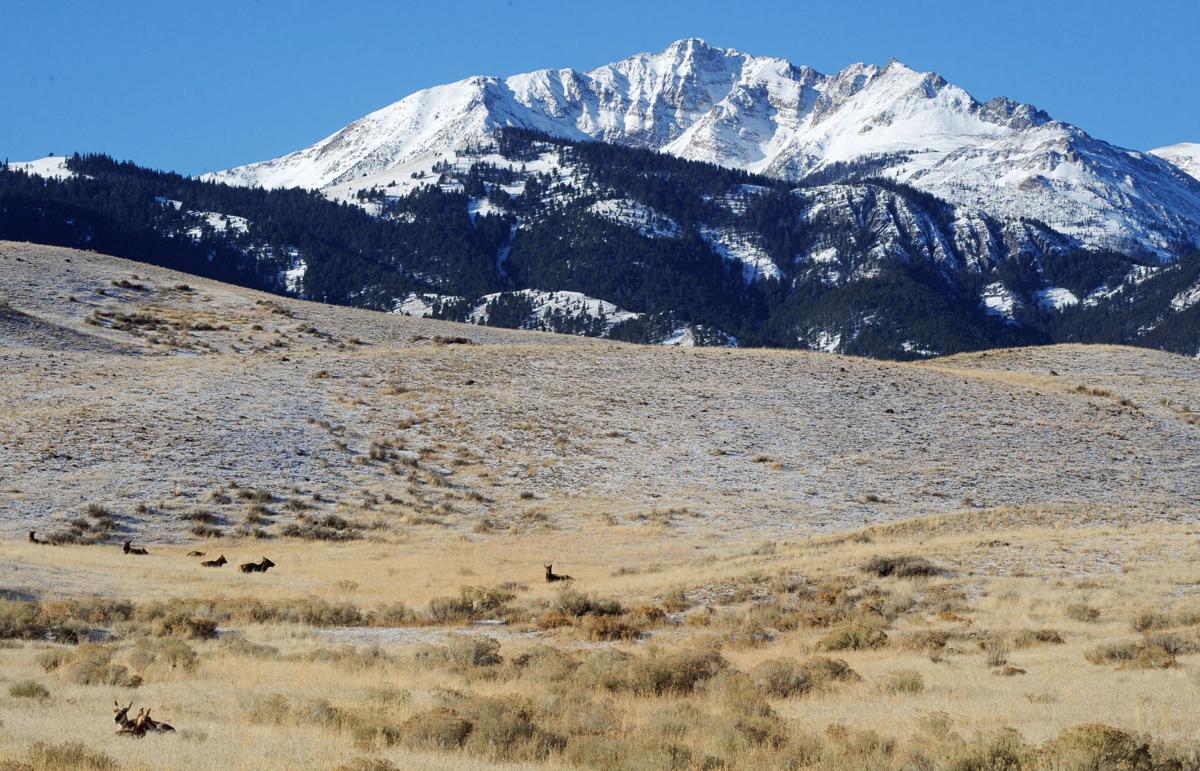 Elk and pronghorns recline on a sidehill just outside of Gardiner in Yellowstone National Park. Electric Peak, in the Gallatin Range, punches the blue skyline at 10,969 feet in the background. 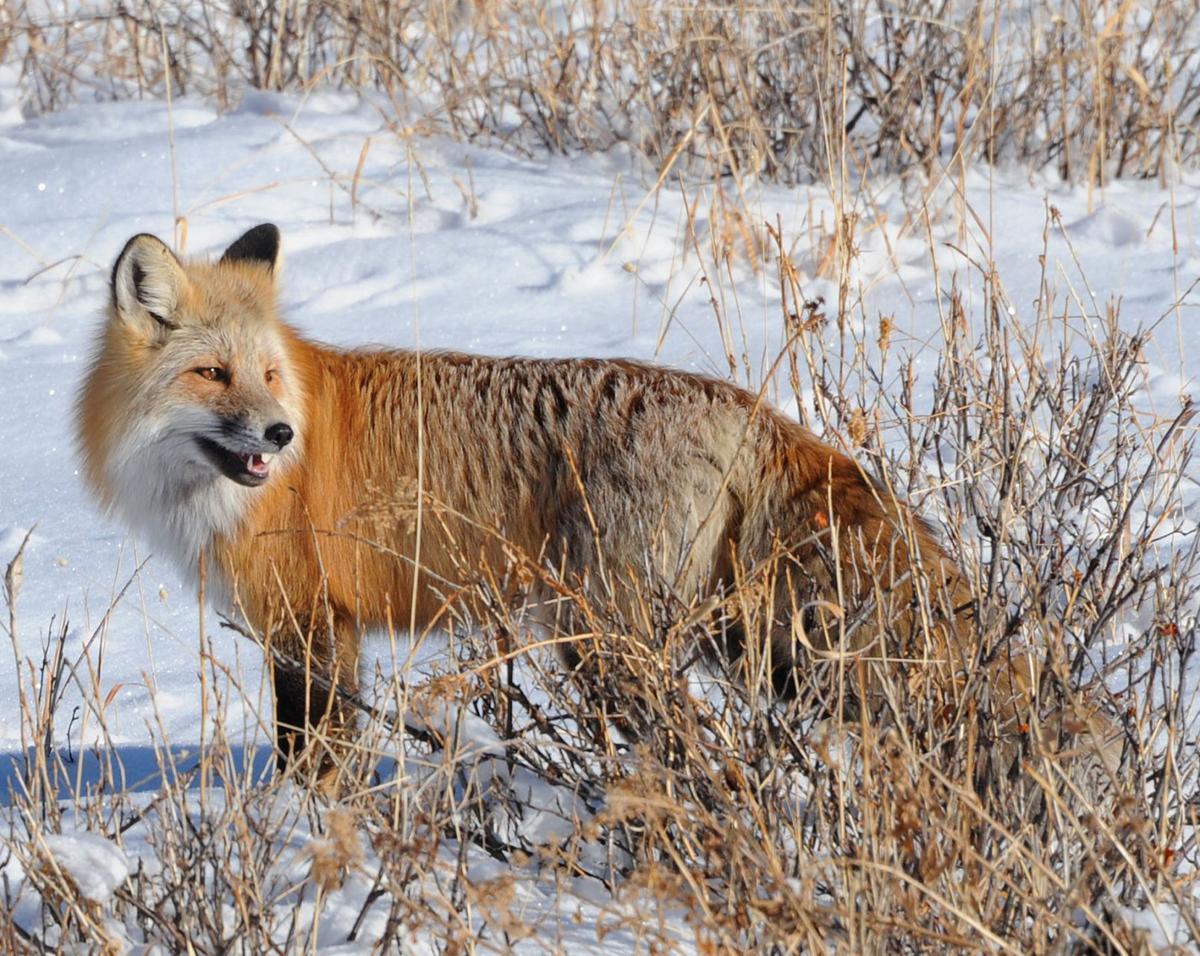 A red fox pauses during its search for voles in a field near Pebble Creek. 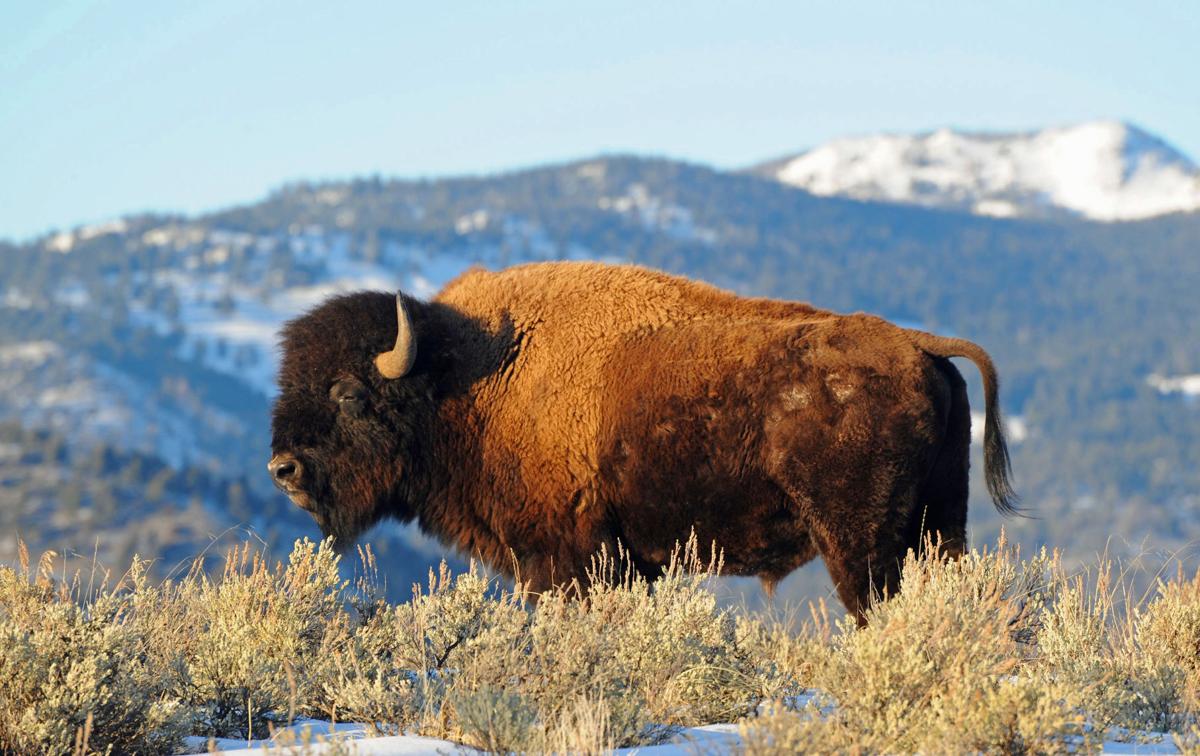 A bull bison appears almost serene basking in the last rays of sunshine atop a ridge in Yellowstone.