Samples taken in six eastern Montana counties this past summer have tested positive for the fungus that causes white-nose syndrome disease in bats, according to a Fish, Wildlife & Parks news release.

The presence of the fungus Pseudogymnoascus destructans does not necessarily confirm the presence of the disease, but biologists are monitoring the situation and further sampling and testing will be conducted.

The public is being asked to report any dead or dying bats they observe this winter and spring to their local FWP office.

“We are disappointed but not at all surprised at this finding,” said Lauri Hanauska-Brown, FWP’s Wildlife Division Bureaus coordinator. “As the fungus and this deadly disease have moved across the states, we knew it was only a matter of time before it reached Montana. Now, we have to work together to help understand and combat this disease.”

Pd is a powdery white fungus that grows on the skin of hibernating bats, often on the face — hence the name “white nose.” The fungus causes several problems, one of which is that it irritates bats, causing them to arouse early from hibernation and search for water and food. Food is obviously scarce in winter, and this early arousal can exhaust fat stores that bats need to survive the winter. WNS is not known to affect humans, pets, livestock or other wildlife.

In May 2020, North Dakota Game and Fish Department reported a cluster of bat deaths from WNS just over the Montana border. This put FWP staff on full alert, and sampling efforts became more crucial.

FWP temporarily prohibited the capture of all live bats due to unknown risks of COVID-19-infected humans inadvertently transferring the virus to bats. To substitute for sampling of live bats, biologists collected bat droppings at eastern Montana roosts in May and June. During this effort, no unusual mortalities were observed that were associated with WNS, but summer is not the typical season to find bats sick with the disease.

Mid-to-late winter is when bats infected with this disease tend to become sick or die, due to the tendency of the fungus to rouse them out of hibernation. Therefore, biologists will want to investigate unusual bat activity such as seeing bats out during the cold and sick or dead bats found on the ground. This is where FWP needs the public’s help: by being on the lookout.

WNS has been in North America since at least 2006, killing an estimated 6.7 million bats. It has been confirmed in 35 states and seven Canadian provinces. It can wipe out entire colonies of bats and has caused dramatic population declines in eastern states.

In some cases, WNS has been unintentionally transferred to different bat roost sites by human activity, as the microscopic Pd fungal spores can easily be transported on clothing and equipment. FWP asks that anyone who has been in or around caves and other roost sites to be extremely proactive about cleaning their equipment and clothing to prevent further spread of this disease. Recommendations for decontaminating gear can be found at https://www.whitenosesyndrome.org/static-page/decontamination-information.

Over the last several years, FWP has been using acoustic-recording equipment to help identify populations, species and distributions of bats across the state. This will hopefully give biologists a good baseline to see how Pd, or WNS, may affect current and future populations.

FWP staff asks anyone who sees a sick or recently deceased bat or group of bats not to handle them but to notify health officials or state biologists. Callers can reach the FWP Wildlife Health Lab in Bozeman at 406-577-7882, or they can contact a biologist at their local FWP office.

The dry winter hasn’t gone unnoticed by skiers and snowboarders who saw delayed openings at several Montana ski hills. Thankfully, recent storms have been slowly but steadily building the snowpack.

Montana Wildlife Artistry taxidermy is preparing a life-sized mount of an unusual bighorn ram. The base of the ram's horns measured more than 16 inches and stretched out to 44 inches. It would have scored close to 206 inches under the Boone and Crockett scoring system — a trophy-class animal — if it weren’t for one large flaw. The ram has a baseball-sized gap burned into the back of the right horn.

An avalanche on Friday south of Cooke City swept three Bozeman-area skiers down Republic Mountain. One was seriously injured and had to be evacuated by helicopter and another was temporarily unconscious and not breathing, according to a report by the Gallatin National Forest Avalanche Center.

After scattering like wildfire in a gust of wind, 49 bighorn sheep have settled in to their new home in the Little Belt Mountains.

Coyote howls echoed across the Shields Valley as we unpacked our gear in the failing daylight for a two-night stay at a 100-year-old Forest Service cabin.

FWP and its partners developed the project to restore marten to the Little Belts because they are generally unable to disperse naturally across large expanses of non-forested habitat.

A Bozeman-based group has proposed wilderness designation for about 800,000 acres in the Custer Gallatin National Forest stretching from the West Yellowstone area to the Bridger, Crazy and Pryor Mountains.

John Keller started hunting in 1967 but had never shot a big bull elk. 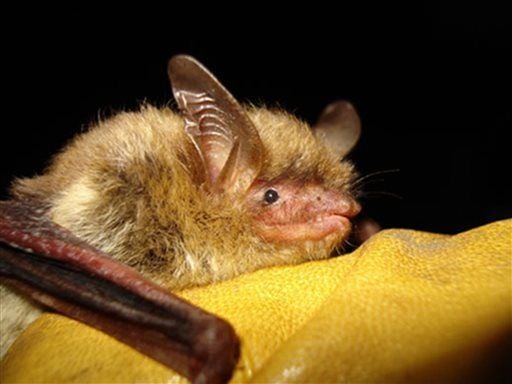 Bats like this northern long-eared bat are threatened by the spread of white-nose syndrome. 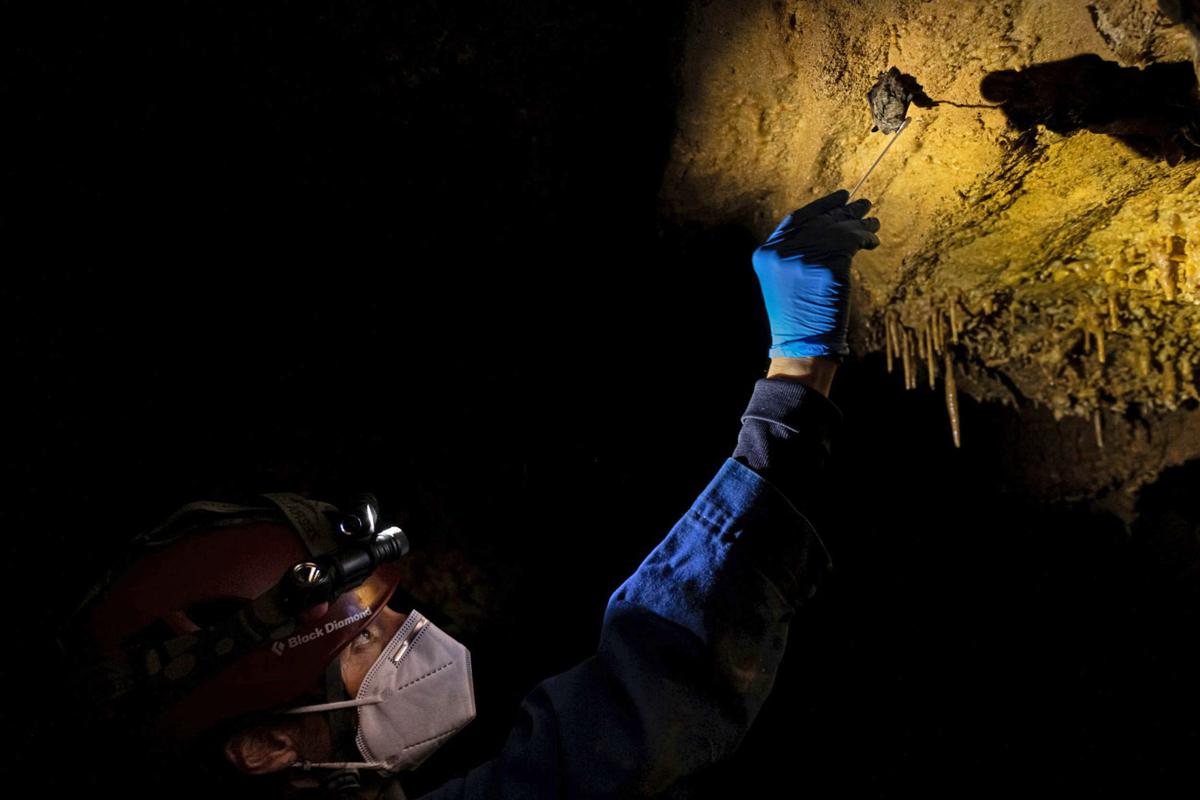 White-nose syndrome has been detected in several colonies of Montana bats.