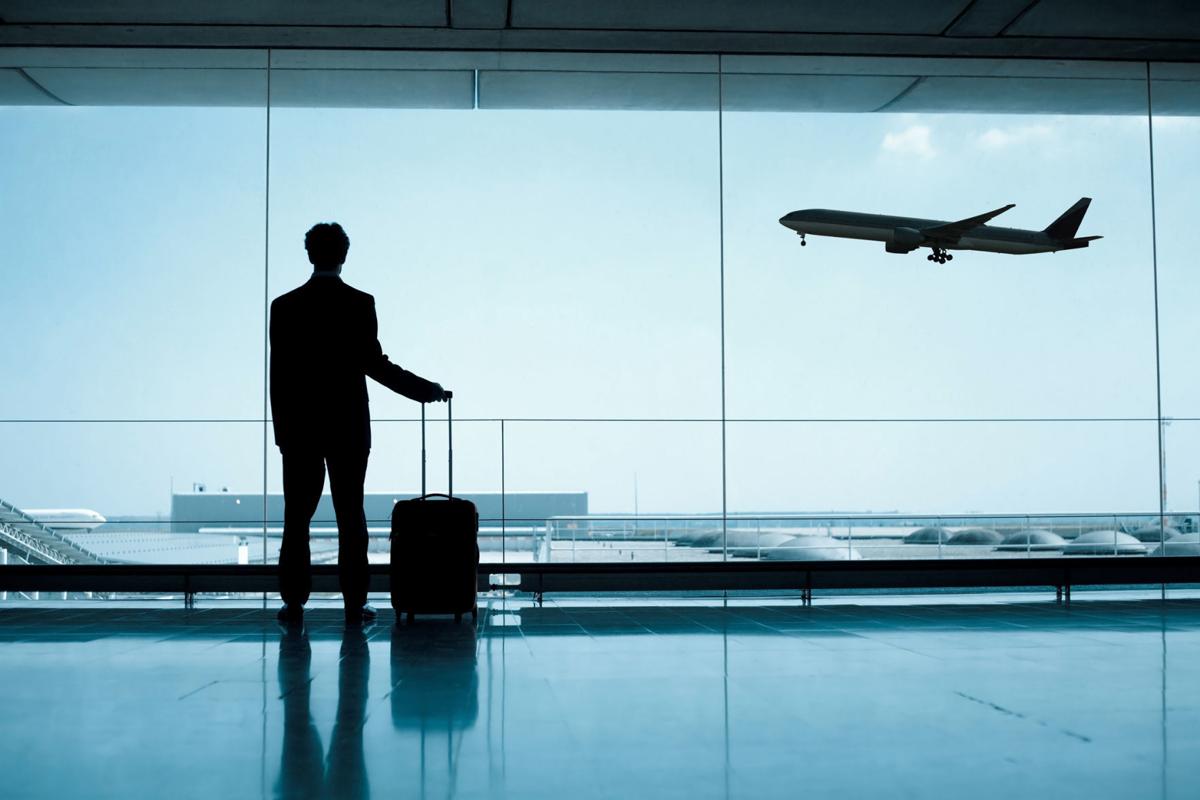 By PHIL CONNELLY Special to the Ravalli Republic

It all began in Iran in 1977, when Mehran Nasseri, who had recently returned from studying in England, was expelled from Iran for protesting against the shah. His expulsion left him without a passport.

Nasseri then came to Europe. Over a four-year period, he was repeatedly refused refugee status. In 1981, his request for political asylum from Iran was finally granted by the United Nations High Commission for Refugees in Belgium.

With his official status as a refugee, he could apply for citizenship in any country in Europe. Since his mother was British, he decided Britain would be his best choice. In 1988, he was in Paris when his briefcase containing his refugee documents was stolen. Despite this, Nasseri decided to board a plane for London anyway. When he arrived at Heathrow Airport, officials sent him back to Paris upon discovering he had no passport. Initially, the French police arrested him for illegal entry. But because Nasseri had no documents, there was no country to which he could be deported.

So he took up residence in Charles De Gaulle airport. Over the next several years, he battled officials to define his status so he could go to London. Four years later, a French court finally ruled that Nasseri had entered the airport legally as a refugee and determined that he could not be expelled from it. So far, so good. But the court also ruled that the French government could not be forced to allow Nasseri to step onto French soil; he was still stuck in the airport.

He then focused on going back to Belgium to reclaim his refugee status. Belgium officials refused to mail him the necessary paperwork, stating that he had to apply in person. However, this would not be possible because the Belgium government also refused to allow him to come into that country. A real-life Catch-22.

Finally, officials in Belgium relented and said he could come to Belgium but only under the supervision of a social worker. Nasseri refused this offer, stating he only wanted to go to England.

And so, there he remained, year after year, at the airport in Paris. He became well known to airport staff who brought him food, newspapers and books for him to read. Airport personnel also gave him the nickname Alfred.

In September 1999, an international travel card and a French residency permit were given to Nasseri. He was then able to leave the airport, either to become a resident of France or go to another country that would accept him. However, he refused to sign the document, because they listed his nationality as Iranian, not British.

Later that same year, he got permission to leave the airport and go wherever he liked in Europe. The problem was he no longer wanted to. According to the airport’s medical director Dr. Bargain, “It was a huge shock for him to finally be given the papers he had long sought. He has lived in a bubble for so long, he’s no longer sure he knows how to function in society.”

After he left a hospital in 2007, he was looked after by the airport’s branch of the French Red Cross. Later that year, he was transferred to a Christian foster care home in Paris and there he remains to this day.

Steven Spielberg’s movie Terminal was loosely based on Nasseri’s 18-year life at the airport.

History with Phil: Responding to a national emergency

History with Phil: A look back at taxes

In the early history of this country, the federal government was supported by taxes on such items as property sold at auction, distilled spiri…

Within the last couple of weeks, a whistleblower has come forward with allegations regarding President Trump’s conversation with Ukrainian pre…