Tricie Callaghan-Stover’s recent commentary published here is unfortunate, both for its distortions of the facts and for the surprisingly divisive comments it makes about those who oppose the demolition of historical St. Francis of Assisi Catholic Church in Hamilton.

So let us offer some corrections:

— Half of us on the Southside Historical Preservation Committee — which is fighting to save the church — are Catholic and some of us are parishioners of this very church. None of us have any bias against Christianity or religion in general. It is a very unfortunate accusation to suggest that our vision for St. Francis and for our neighborhood is rooted in malice toward this parish. We fervently hope that discussion about the future of St. Francis can be refocused on facts.

— A fact that Ms. Callaghan-Stover ignored is how divisive the church’s building plans are within its own congregation. Many members oppose the plans to raze and rebuild but have felt pressure not to speak out. Quite a few have told us they express their opposition by refusing to contribute to the building fund. But some actually have left the church over this issue. Meanwhile, demolition was a choice made by approximately 14 individuals, several with ties to the building industry. The entire parish was not given a genuine opportunity to speak out. When there was a parish meeting to discuss the project, valid concerns against the demolition were disregarded, even ridiculed. The decision was not made, as Ms. Callaghan-Stover insists, “very prayerfully and very carefully”, but pushed hard by some, if not many, church members. And it certainly did not involve outreach to neighbors and the community until after the decision to demolish was made.

—Ms. Callaghan-Stover also chooses to trivialize the concern about the church’s value as a historical structure and pretends that value pales in comparison to its worth to the church community as a sacred space. As one long-time church member points out: “While the leadership insists the new building will be indistinguishable from the original, the true essence of the church will be lost. No ‘reproduction’ can evoke the same sense of continuity as St. Francis…Prior generations have taken outstanding care of this church. It has been faithfully maintained for over 120 years. It would be a great disservice to our ancestors to so readily destroy that which they have created.”

— Many in the parish and the wider community have been led to believe that the building is beyond repair, yet an engineering study, led by the church itself, found the church to be “structurally sound.” Says one parishioner, “All of the so-called inadequate conditions of the church can be dealt with by renovation versus razing. Loft safety issues can be addressed by adding a railing, relocating the stairwell to the north side, thus enabling the current stairwell area for a handicap bathroom. Just to clear the air,” the parishioner adds, “the Southside Historic Preservation Committee offered possible pro-bono contractors if the church’s building committee would share their assessment of problems and quotes for repair. No response was ever forthcoming”

— Many also have been told about the need for a significantly larger church. Growth statistics and repeated observations of the number of attendees at Sunday Mass do not support this. Much of the stated justification for a larger church is based on speculation that the church in Stevensville will close due to a lack of priests and that those parishioners will then come to Hamilton. The Catholic Church’s well-known difficulties have led to the current shortage of priests. This amounts to a self-imposed hardship which is not the responsibility of the City of Hamilton to accommodate. If the church does want to build a much larger structure, then it could purchase property outside of Hamilton’s quiet and proud, tree-lined neighborhoods, as some other churches have done, where zoning regulations would be congruent with their plan. Or, as one church member says, “adding a Mass to handle any perceived increase of the congregation… seems to be a solution used by many churches that are dealing with a growing congregation.” This is a priest problem, not a facility problem.

— As for property rights, the church has acted as though their property rights are the only rights to have value. Neighbors have property rights, too, and those include rights to a safe, peaceful and uncongested neighborhood environment. The rights of the church (which pays no taxes, and most of whose members don’t even reside in Hamilton) certainly do not trump those of the residents. As one parishioner says, a larger, replacement church “would have the added problem of additional parking spaces, should attendance grow. The parishioners do not make use now of the parking area behind the church, with almost 50 spaces. Attendees park on the street around the church with diagonal parking. Studies show that this is the most dangerous form of parking. In a recent study, the Federal Highway Administration University course on Bicycle and Pedestrian Transportation discourages the use of diagonal parking as dangerous to other drivers, bicyclists, and pedestrians and states that requests for "new angle-parking installations is to be refused."

Perhaps church leadership will learn to appreciate the extraordinary gift they have been given, instead of so brashly condemning it. Once it is lost, it is gone forever. In preserving this building, we will give future generations an opportunity to connect to their past. 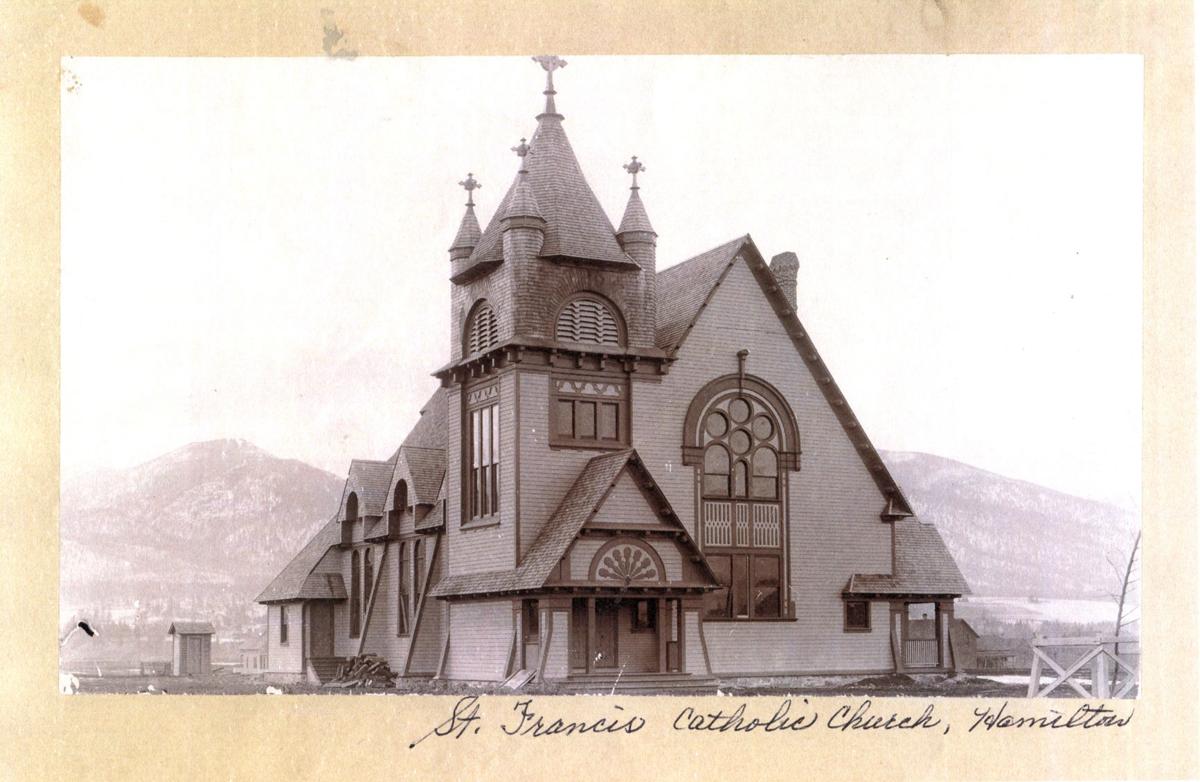 St. Francis Catholic Church was constructed in 1896 on land donated by Hamilton's founder, Marcus Daly. The current parish is raising money to tear down the historic church and replace with a structure that will feature many of the same architectural qualities. The church's neighbors want the opportunity to voice their concerns over the proposal. 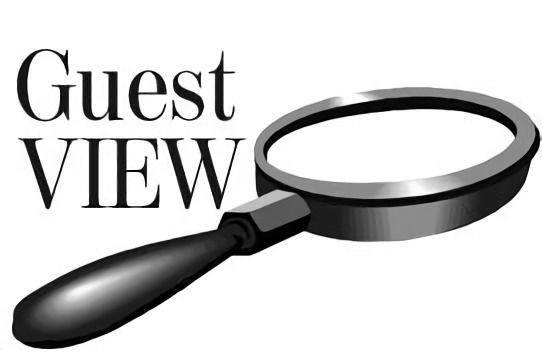