Russell Dean Landers, the last of the Montana Freemen still in prison, has died.

He died April 10 while in custody at the Federal Correctional Institution in Terre Haute, Indiana, Federal Bureau of Prisons officials said. They said they could not provide details regarding the cause of death, citing safety and privacy reasons.

Terra Haute is a medium-security prison that has about 1,170 inmates.

“He was a Christian man,” said Dan Petersen, 78, a Freemen who served time in prison and is now living in Billings. “He was a family man and a Christian man who looked out for the welfare of others.”

“He was a forthright man and when he said ‘no’ he meant ‘no’ and he never made any trouble,” he said.

Landers, 69, was part of an extremist group that kept the FBI at bay during an 81-day standoff from March 25 to June 14, 1996 at “Justus Township,” their remote lair near Jordan in Garfield County. The FBI said the Freemen, led by LeRoy M. Schweitzer, funded itself by issuing phony checks, backed by a $77 million lien against a local judge. Those who refused to honor the checks were subjected to intimidation, officials claim.

The standoff ended peacefully, but several of the Freemen were convicted of various crimes, including bank fraud, mail fraud, threats against public officials and the armed robbery of a news crew in October of 1995. Petersen said 24 people were indicted. Some news accounts reported that eight were sentenced. Petersen said Landers was the last of the Freemen still incarcerated.

Landers had a release date of August 2040, the Associated Press reported in 2009.

He was serving a sentence of 11 years and three months for his participation in the standoff. But he had 15 years added in 2008 when he and two other inmates at the federal prison in El Reno, Oklahoma demanded millions from officials for the use of their names, which they said were "copyrighted.” They were found guilty of "conspiring to impede the duties of federal prison officials” and extortion.

The Freemen standoff took place at the same time as Theodore Kaczynski, known as “The Unabomber,” was arrested at his cabin outside of Lincoln. His mail bombs killed three and injured 24.

He and Schweitzer were both incarcerated at ADX Florence, a supermax prison in Florence, Colorado, known as “the Alcatraz of the Rockies.”

Watch Now: America is running out of lifeguards

The Freemen surrender in 1996.

This information is posted on the Federal Bureau of Prisons website. 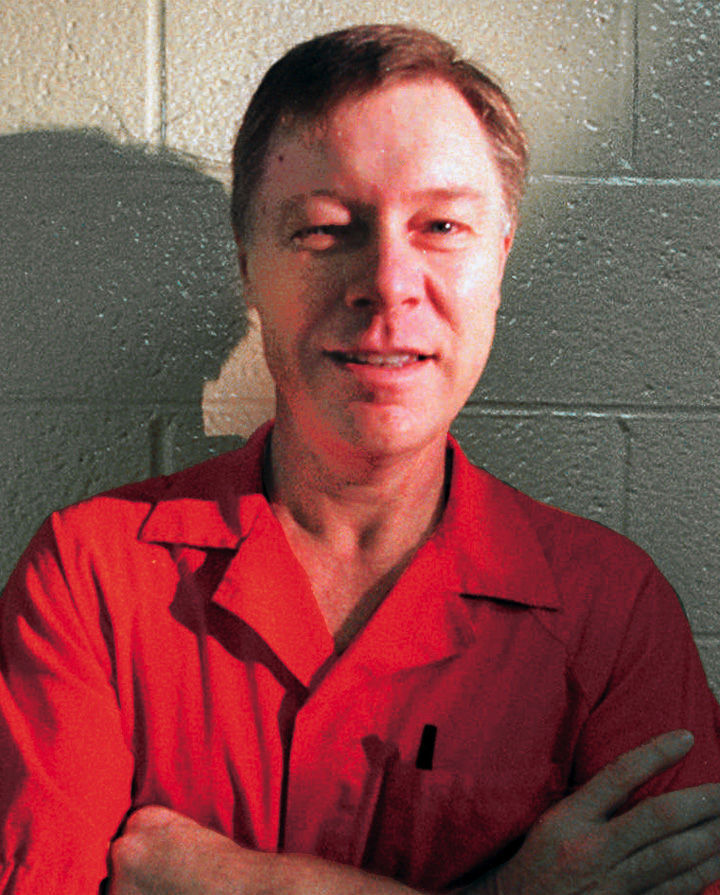 Russell Dean Landers, a leader of the Montana Freemen, following an interview at the old Wake County Jail in Raleigh, N.C., in an Oct. 15, 1996 file photo. Landers, 69, died April 10 in prison.