Military officials said in a news release Monday they are not identifying her by name. That was done at the request of the soldier, who is a native Montanan.

“What a remarkable feat for this soldier and incredible milestone reached for our U.S. Armed Forces!” he said on social media.

“This soldier had to volunteer several times to reach this goal, which is a demonstration of her dedication and commitment to service,” he said in a news release.

The soldier enlisted in the Montana Army National Guard in December 2020. She was sent to Fort Benning to complete Infantry One Station Unit Training, a 22-week course that combines Army basic training with advanced individual training in infantry skills.

She was recommended by her training staff and chain of command for the Sniper Course due to her superior performance, which included qualifying as an expert shooter, military officials said.

She began the U.S. Army Sniper Course in September 2021. This intensive seven-week course trains those assigned to sniper positions in the skills necessary to deliver long-range precision fire and the collection of battlefield information.

“We are proud of the results of her efforts and the quality training provided by the Sniper Course Cadre," he said. "We wish her luck as she heads back to her unit as a U.S. Army Sniper Course qualified Sniper."

The soldier will join her unit.

The districts that are part of this proposal are all 200% or above population objectives and largely concentrated on private land.

Billings man charged with stabbing his mother to death

A Billings’ man has been charged Monday with deliberate homicide after his mother was found stabbed to death in her home in the Heights early Saturday morning.

The married couple killed Monday in Valley County when a train struck their pickup truck at a railroad crossing have been identified.

COVID-19 related deaths continue to reach record levels as 130 more Montanans died in the last seven days. Montana has averaged 15 deaths per day over the last week with Nov. 30 bringing 33 deaths in a day.

Trio of planets to join the moon on Dec. 10

Trio of planets to join the moon on Dec. 10 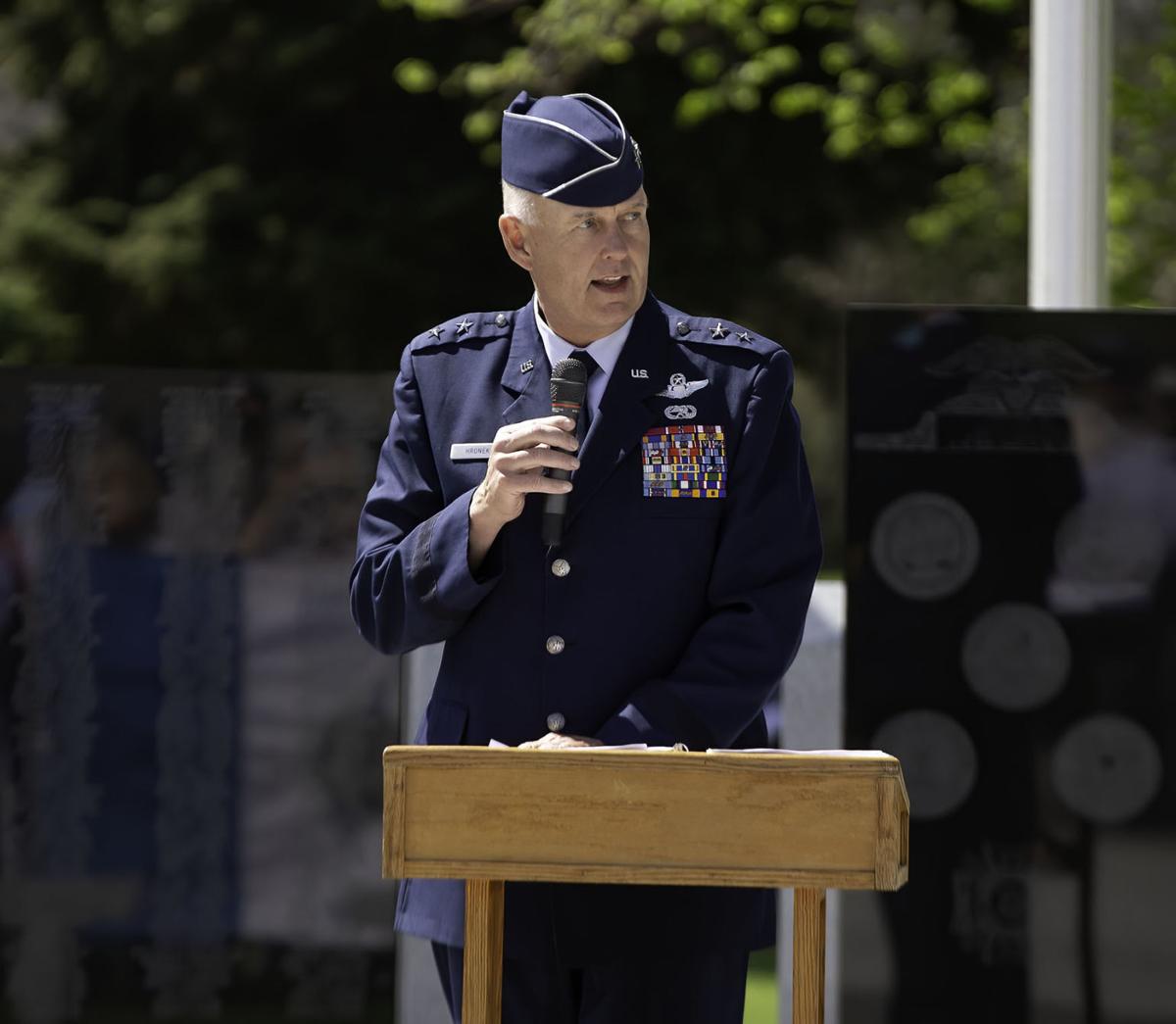 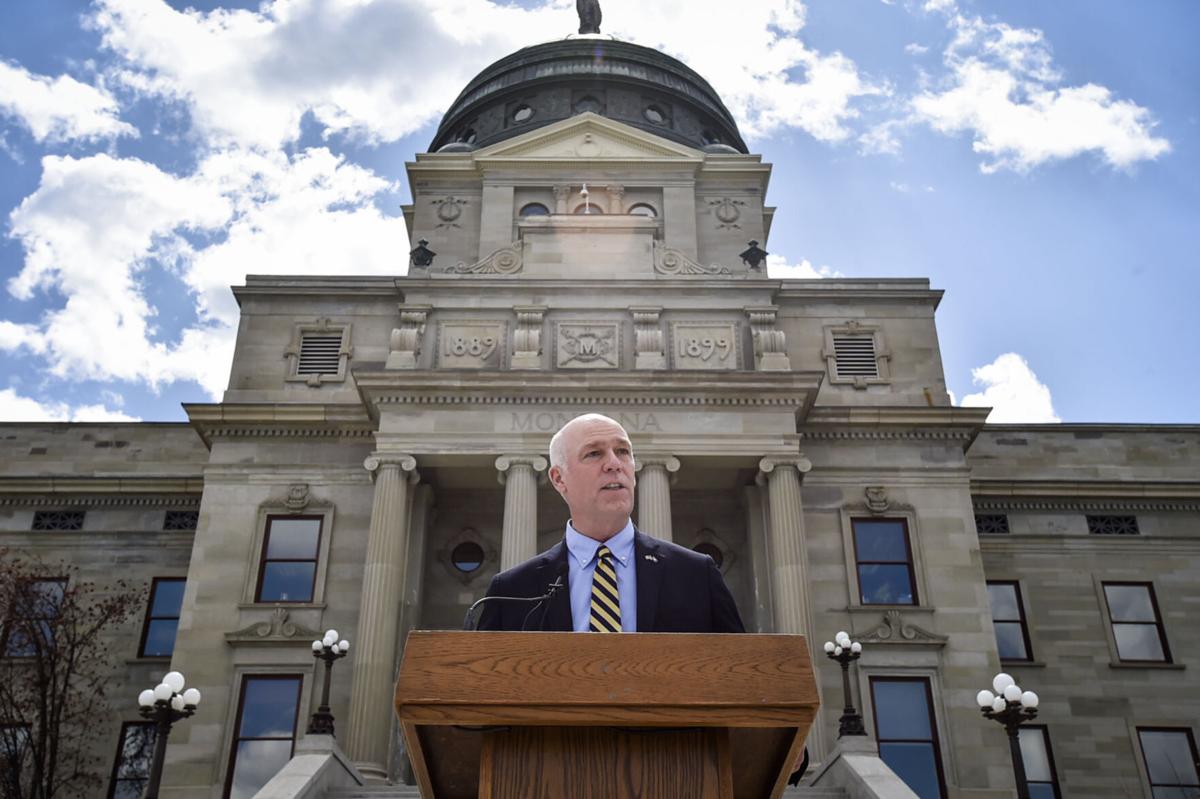 Gov. Greg Gianforte speaks on the step of the Montana State Capitol. 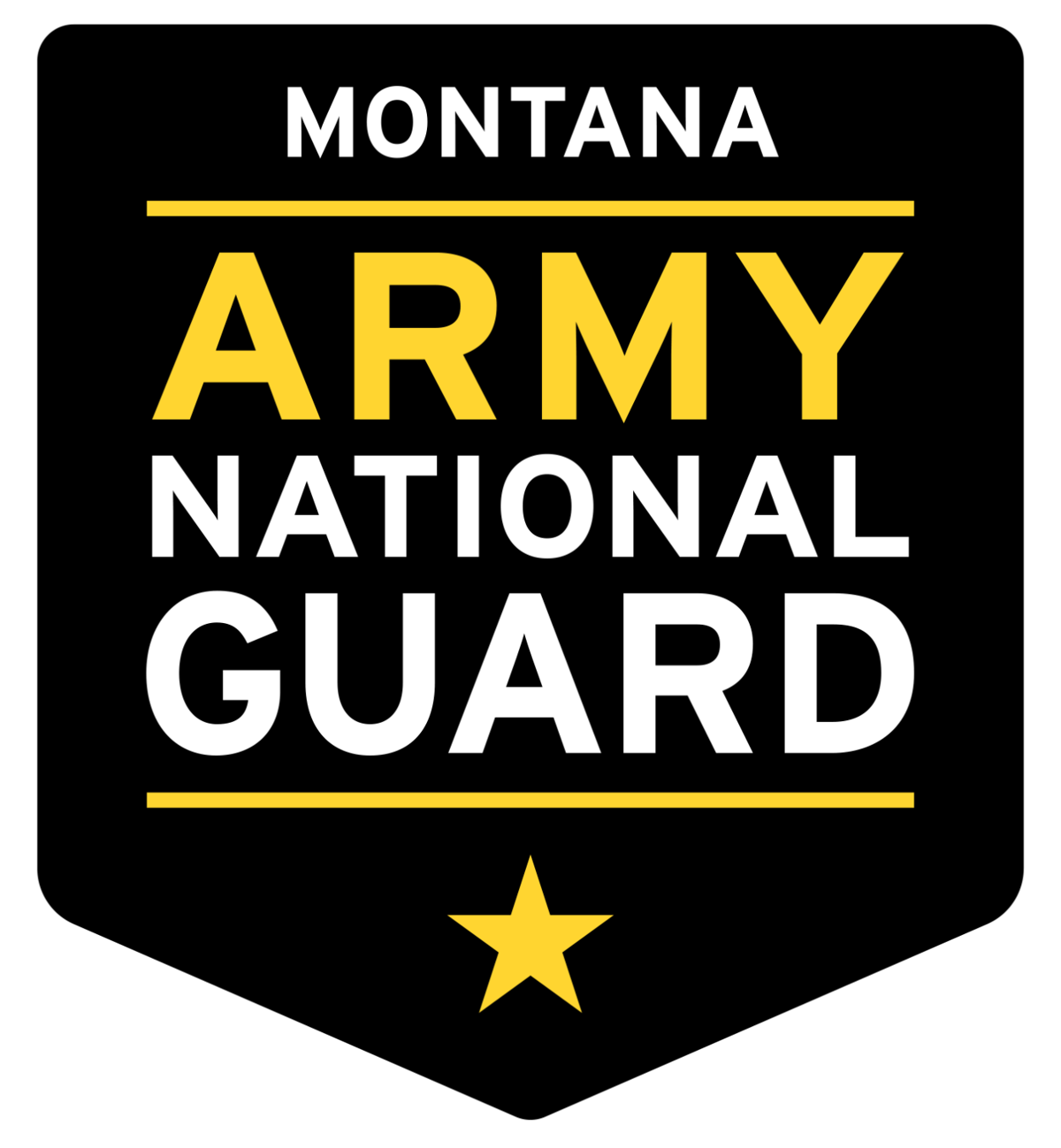