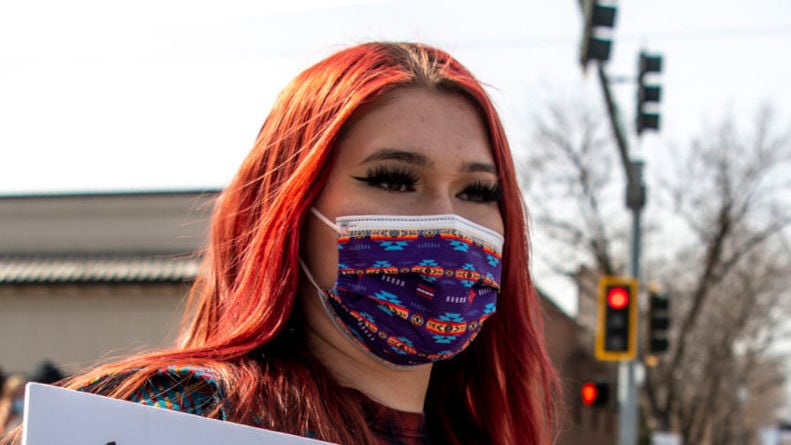 A girl with a similar appearance identified herself as Tyra Sepulveda in Missoulian coverage from a Missoula County Public Schools student walkout protesting racist statements about Native Americans on April 2. 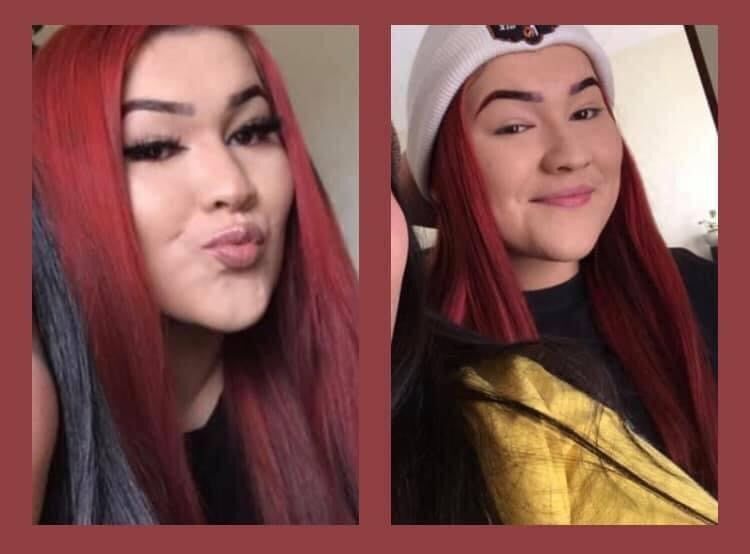 The Missoula Police Department updated their Facebook page on Wednesday morning with new information about the disappearance of a missing Missoula girl.

There is speculation that Tyra Sepulveda, 16, may have traveled outside the state, but this information and the direction she may be traveling have not been confirmed, Missoula Police Department Sgt. Travis Welsh said.

Law enforcement does not want to discourage efforts to find Sepulveda by concentrating the search in one specific direction, he said.

Sepulveda went missing on Friday evening after leaving her house to meet friends at the Missoula Skate Park. The missing person’s report was filed at 1:21 a.m. Sunday, according to Welsh.

A girl with a similar appearance and the same name appeared in Missoulian coverage from Friday of a Missoula County Public Schools student walkout protesting racist statements about Native Americans.

If anyone has any information regarding Sepulveda’s whereabouts, Missoula Police Officers Dan Kozlowski and Jim Johnson can be reached at 406-552-6300.

Futuristic pasta is made flat, shapes itself while it boils

Futuristic pasta is made flat, shapes itself while it boils

It’s official, Montana is attempting to nullify portions of the private contract that has governed Colstrip Power Plant for 40 years.

The state of Montana has reached a $250,000 settlement with a former Department of Corrections employee who said he had faced discrimination and retaliation in 2016 for his post-traumatic stress disorder while working at Montana State Prison in Deer Lodge.

The Montana Legislature has ended this year with several bills making their way to Gov. Greg Gianforte that will have a lasting effect in the state's Indian Country.

Smoke from a controlled burn along Interstate 15 in northern Montana obscured the vision of drivers, leading to a chain reaction crash that killed two people and injured four others.

A Townsend man was airlifted to a Great Falls hospital after his pickup truck collided with a train in Broadwater County Wednesday evening.

Montana added 169 new cases of COVID-19 on Saturday, and three more of its residents have died due to the virus.

Montana added 232 new cases of COVID-19 on Tuesday, and the virus has killed three more residents.

Man pleads not guilty to assaulting woman outside Missoula spa

A Hamilton man pleaded not guilty Thursday for allegedly attempting to sexually assault a woman outside of a spa, spraying her with pepper spr…

Montana reported 62 new COVID-19 cases and no additional COVID-19 deaths in an update Monday to the state case mapping and information website.

A girl with a similar appearance identified herself as Tyra Sepulveda in Missoulian coverage from a Missoula County Public Schools student walkout protesting racist statements about Native Americans on April 2.