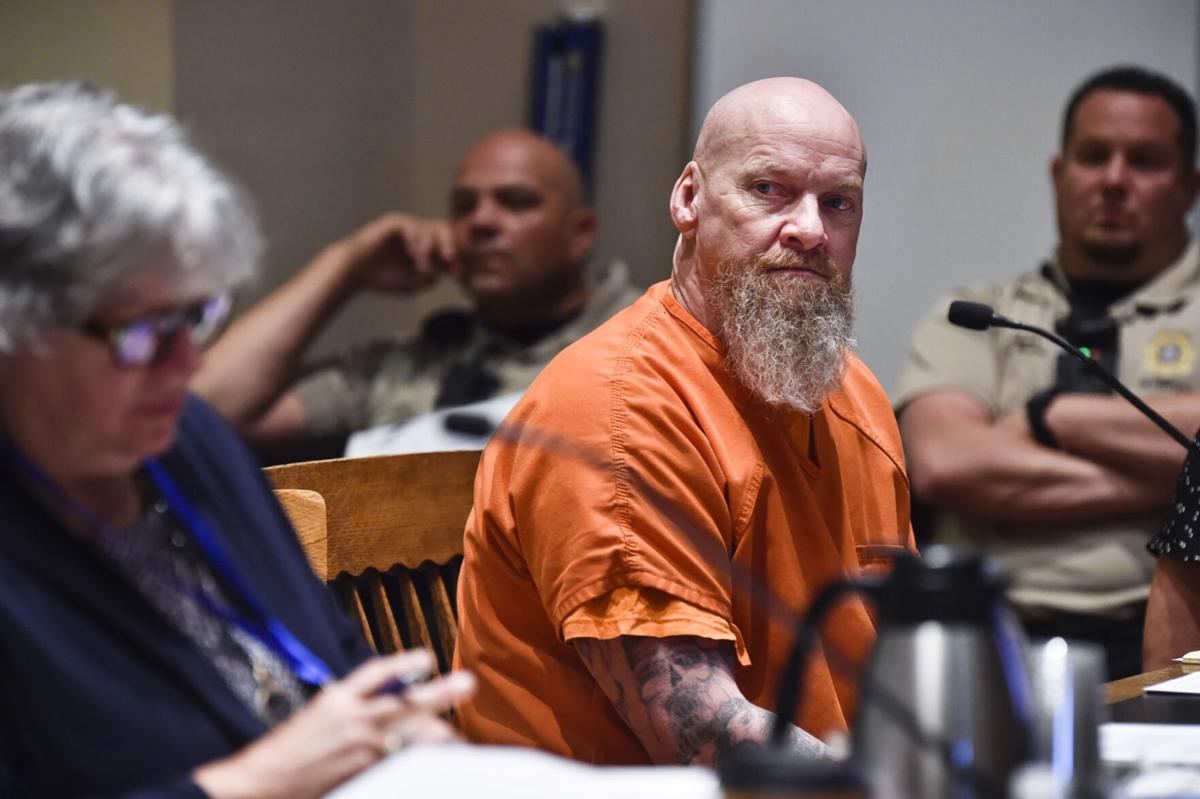 Thomas Ralph Bristow appears before Judge Mike Menahan on Thursday for a sentencing hearing in the Lewis and Clark County Courthouse. 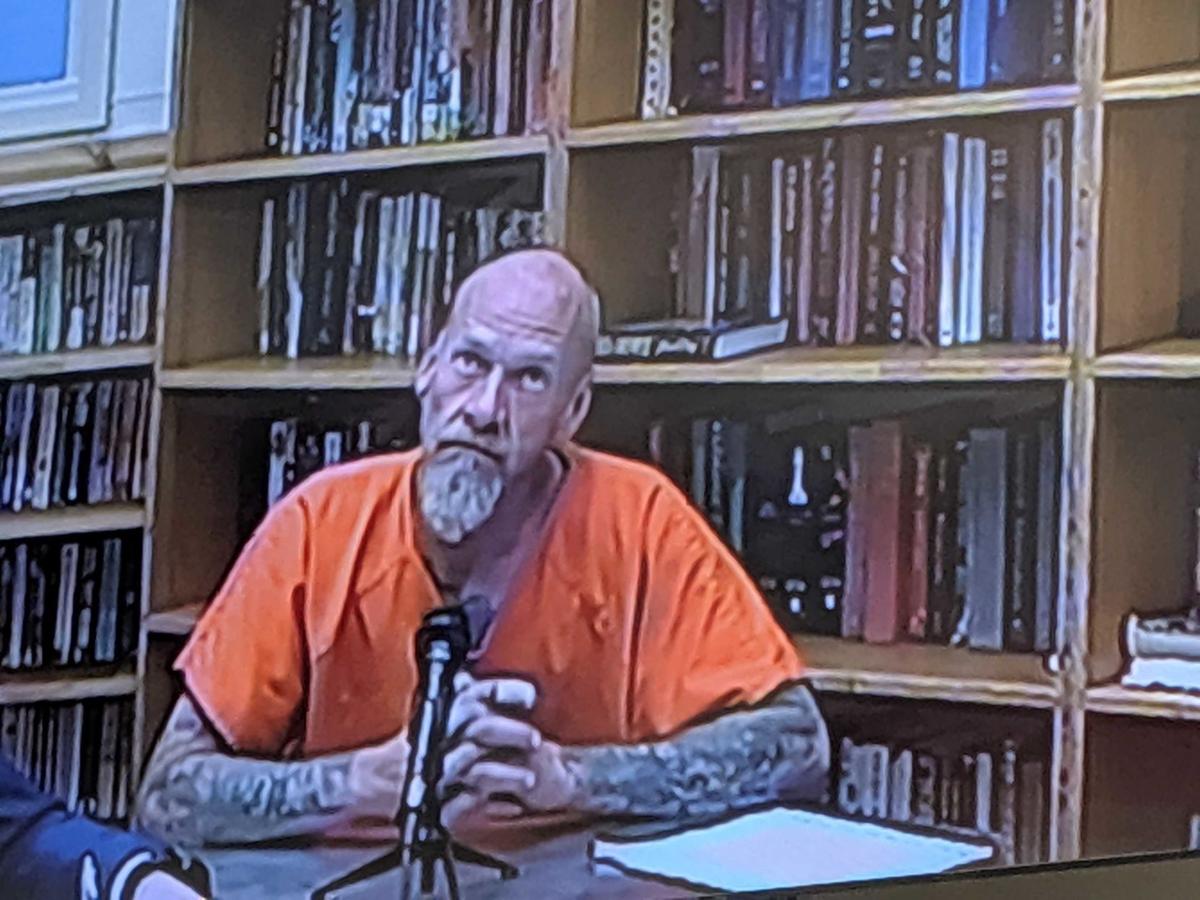 A Helena man accused of fatally shooting another man in 2019 over a drug deal was sentenced Thursday to 70 years in prison on a charge of deliberate homicide.

First Judicial District Lewis and Clark County Judge Michael Menahan had earlier denied Thomas Ralph Bristow’s motion to withdraw an Alford plea for the killing of 31-year-old Cory Leo Housel of Helena on June 30, 2019. An Alford plea indicates the defendant maintains innocence of the charges but acknowledges the prosecution has enough evidence to gain a conviction.

Bristow, 54, was also charged with tampering with evidence and possession of dangerous drugs, charges that were dismissed as part of a plea agreement.

The plea agreement had recommended a sentence between 10-100 years, with no restriction on parole eligibility.

This means, according to state law, Bristow must serve at least one-quarter of his sentence in order to be “parole eligible,” Menahan said. He may then apply to the Montana Parole Board but it not guaranteed the board will grant it.

According to a June 14 sentencing memorandum, one of the state’s two primary witnesses had approached Bristow’s ex-wife, changed his original story and indicated the shooting was an accident. But the court denied a request to withdraw the Alford plea.

“Mr. Bristow has maintained this offense was an accident since his arrest and has shown great remorse and sadness over this tragedy,” Bristow’s attorney, Lisa B. Kauffman, wrote in a sentencing memorandum. “Cory was his friend and almost like another son to him. To warehouse Mr. Bristow at the prison, at his age, may be misunderstood as revenge justice, which is not a legitimate sentencing goal in our state.”

Kauffman notes Bristow supported himself financially, had sustained a romantic relationship with a woman who visits him weekly in jail, had started his own roofing company and was able to spend time with his 12-year-old son.

The memorandum included seven letters vouching for Bristow’s character, including several who identified themselves as being detention officers.

Bristow has reached out to Housel’s family as some sort of restorative justice to take accountability, his attorney said.

“He now throws himself at the mercy of this court,” Kauffman said, adding that a lengthy sentence or denial of parole would be the court saying “there is futility in rehabilitation or release, there is no redemption.”

“I think in Montana we tend to over-sentence people,” she said, adding Bristow would have to serve 17 ½ years before he will be eligible for parole.

Lewis and Clark County Attorney Leo Gallagher said the evidence gathered in discovery showed that Bristow shot the victim in the face following a scuffle in a home on Beck Street between East Helena and Helena.

The victim and several others were reportedly trying to buy methamphetamine from Bristow, who allegedly "ripped them off." Bristow allegedly offered the victim's vehicle and tools as payment for a debt.

Sunisa Lee's father after gold: 'Is this real?'

Sunisa Lee's father after gold: 'Is this real?'

Thomas Ralph Bristow appears before Judge Mike Menahan on Thursday for a sentencing hearing in the Lewis and Clark County Courthouse. 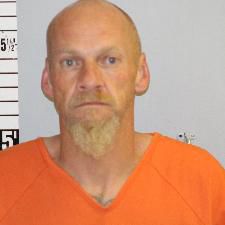