The state public defender office is amid a "meteoric turnaround" after a historically difficult year for the agency, Director Brett Schandelson told state lawmakers this week.

The Office of the State Public Defender has seen open positions around the state fall from 35 to just under 10, and turnover has cooled off, largely due to a new commitment of enforcing workload limits on attorneys and raising pay for staff and contract lawyers, Schandelson told an interim budget committee on Wednesday.

It's a new scene compared to May, when OPD was facing its highest-ever vacancy rate among staff and leaning more heavily on contractors than the agency ever had. The office was also defending itself against multiple contempt orders from a Yellowstone County judge who sanctioned the agency for failing to assign attorneys to indigent clients.

"We're really optimistic right now," Schandelson said. "That is a meteoric turnaround for us."

The agency has, for "the first time in its history," begun holding the line on attorneys' caseloads, Schandelson said.

"Limiting our work has helped us retain attorneys because they're not getting burned out," he told the Legislature's public safety budget committee. Explaining during job interviews how the agency handles workloads has eased some applicants' concerns about the historically overworked public defenders office, Schandelson said.

One of the agency's biggest efforts to stabilize the situation in Yellowstone County was contracting with a private law firm to take on the municipal and justice court cases, freeing up staff attorneys to focus on more intensive cases in district courts.

Schandelson said the agency has since expanded the model to two other locations.

Great Falls was teetering on a crisis similar to Yellowstone County, so the agency contracted with a private firm and freed up two full time attorneys to serve clients in district court, finding the same resource management improvement as Yellowstone County.

The other new contract model went into place in the 16th Judicial District, which covers seven counties in rural southeast Montana. The area has a far lower volume of cases, Schandelson said, but required a lot of travel time for staff attorneys.

It's early in both the contracts and the new fiscal year to see how these changes will affect the agency's budget in the long run, but OPD is in a better place, Schandelson told lawmakers.

"It does not mean our problems are solved, but it means we are not on fire in the way we once were," he said.

The measure was put on the ballot by Republican lawmakers during last year's legislative session.

Families eligible to receive food assistance benefits will get a one-time payment of $391 per child under a federal program that came out of the pandemic.

Democrats and labor groups objected to the proposal, saying the grant program wasn't given enough of a chance.

Auditors found that the department did not fully comply with state law in response to the scams.

The Montana Board of Public Education's recommended changes to ARM 10, Chapter 55 of Montana’s Administrative Rules on School Accreditation Standards are opening to the public comment process next month.

Those payments to the law firm Crowley Fleck PLLP are only a partial accounting of the legal expenses racked up by Secretary of State Christi Jacobsen.

In 2021, more than 1,300 landowners enrolled about 7 million acres in Block Management with payments totaling more than $7.6 million.

Why the colors of sunsets are so incredible

Why the colors of sunsets are so incredible 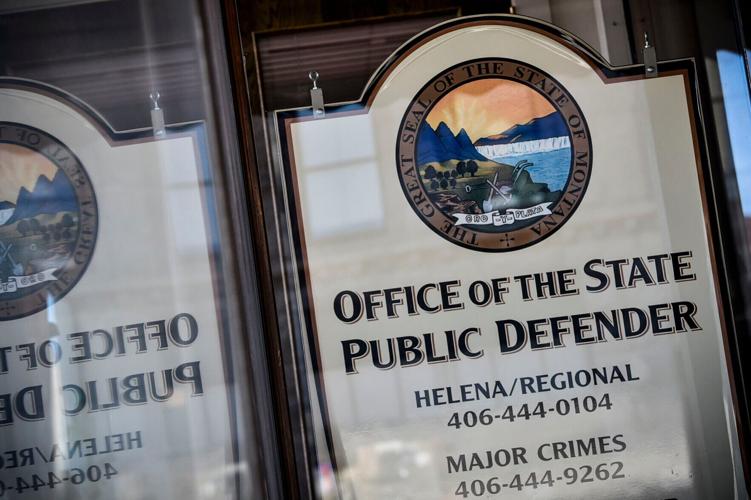 Office of the State Public Defender building in Helena. 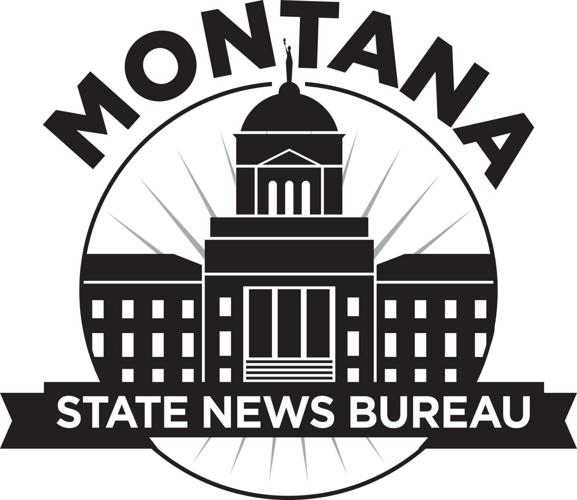