The state health department has more than doubled the funding and extended the deadline for a contract proposal to get new management to run its health care facilities.

The Montana Department of Public Health and Human Services initially put out a request for bids in late November, offering a third party a $1 million contract. Now that's up to $2.2 million, with an extended deadline to apply until Jan. 26. The department posted the increased amount online two days after the initial proposal period closed.

The contracted management would be in place for 16 months, from Feb. 15 through June 30, 2023, when the department expects to hire someone into the new position full time.

Spokesperson Jon Ebelt said the department extended the timeline "due to several rounds of vendor questions." The department increased the funding, he said, to allow the bidder additional flexibility to bring on human resources and support staff.

Because the period for submissions is still open, Ebelt declined to provide any further information on the applicants, or whether any applied.

Montana State Hospital is among the most plagued of the department's facilities, with 40% of its 524-person staff currently vacant. One potential contractor asked the department on Dec. 6 through the state contract procurement website if the 210 vacant positions are, in fact, fully funded. They are, however, "many of these functions are being performed by contracted staff at a more expensive rate," the department responded.

In December, staff told the Montana State News Bureau the exodus from the state hospital was due to an unresponsive and inadequately trained administration. Staff shortages, they said, have put employees and patients at risk.

Ebelt previously told the Montana State News Bureau the state hospital had been found to be in compliance after a survey conducted in September, and that no correction plan was required of the facility. But the September survey, which became public last week, found four deficiencies, one of which the report said could have been tied to a patient's death in August.

The September inspection of the facility found:

Sen. Mark Sweeney, a Democrat whose district includes the state hospital, has been hearing from hospital staff for months about the festering work conditions there. He said the report that became public last week was not surprising.

"Everything that was in that report has been expressed to me," he said in a phone interview Friday. He also rejected any notion that the workforce issues are a symptom of the pandemic era in health care settings.

"The problems have been there long before COVID," Sweeney said. "And I believe it's management-related and it's been exacerbated by COVID. … It's beyond a shame, it's been a travesty that we have lost that many long-term employees."

Ebelt has not yet responded to questions about how the hospital could both be in compliance and found to have deficiencies in the CMS report, but the survey lists no corrective plans for the deficiencies found by inspectors. The Montana State News Bureau emailed the Centers for Medicare and Medicaid Services asking why such deficiencies would be allowed without a plan to correct them; a return email said responses would not be available until next week.

The state legislative health and human services committee has set aside time during its Jan. 21 hearing to hear from Sweeney, as well as Jeremy Hoscheid, the Mental Disabilities Board of Visitors executive director, which represents patients of the state hospital; and Robin Haux, labor program director at the Montana Nurses Association, the largest nurses' union in the state. Following the panel on the state hospital "staffing and patient care concerns," the committee will question DPHHS Director Adam Meier. The committee has oversight over the department. Rep. Ed Stafman, who chairs the committee, previously told the Montana State News Bureau he had asked Meier to look into the concerns from staff elevated to the committee by Sweeney.

Bullock an initial board member for public lands foundation

Steve Bullock and Neil Kornze are two of the first four board members of a new nonprofit foundation created to help leverage public and private funds to conserve, protect and restore land managed by the Bureau of Land Management.

A proposed constitutional amendment aiming to pump the brakes on growing residential property taxes got an icy reception from legislators last week.

“While Montana’s desire to promote discourse in response to negative campaign advertisements is laudable, the First Amendment cannot be so easily overcome,” the judge wrote.

A state legislative committee reviewing the possibility of bringing nuclear power to Montana through small modular reactors was told that there would be some waste to deal with if such a facility is installed.

One patient advocate told lawmakers Friday that the workforce shortage at Montana State Hospital is putting patients and staff in "life-or-death" situations.

Individual income tax collections are up 12.7% higher than at this point in 2021.

WH on SCOTUS and race in college admissions case

WH on SCOTUS and race in college admissions case

WH 'refining plans for all scenarios' in Ukraine

WH 'refining plans for all scenarios' in Ukraine 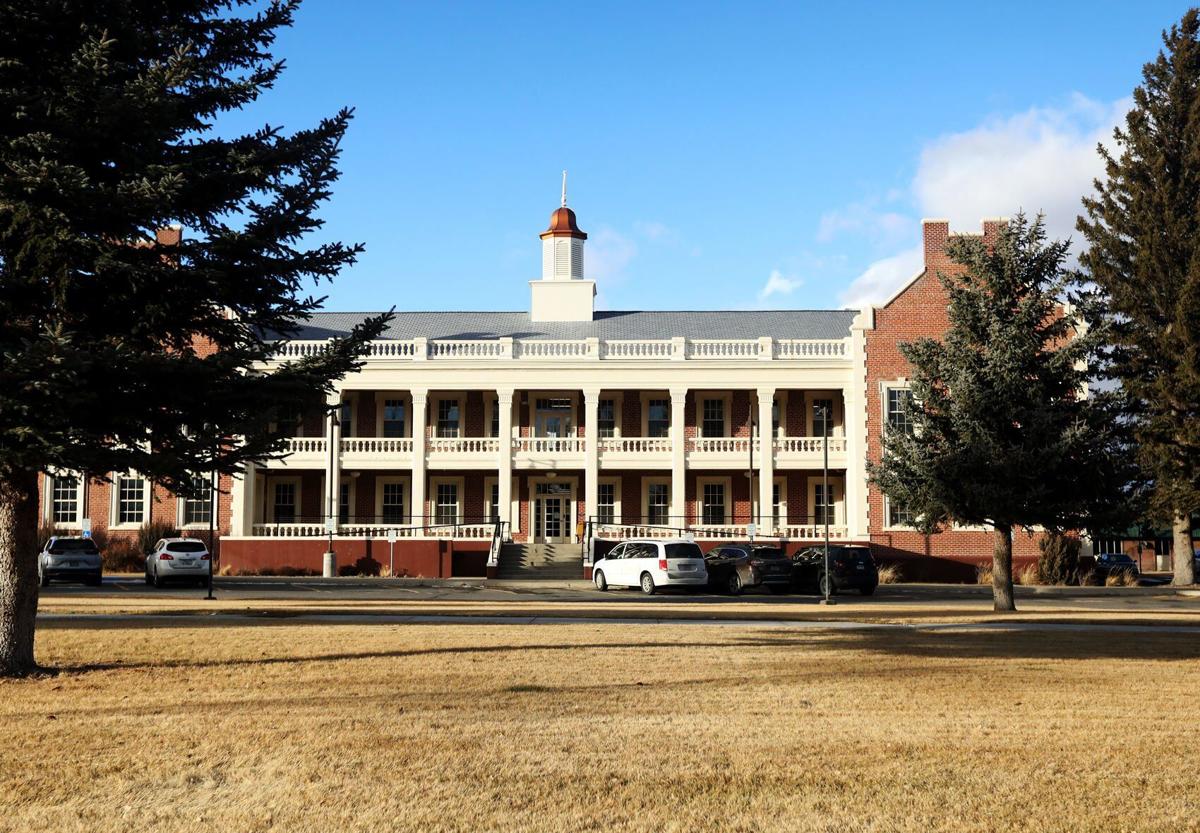 One of the older buildings on the campus of the Montana State Hospital at Warm Springs. 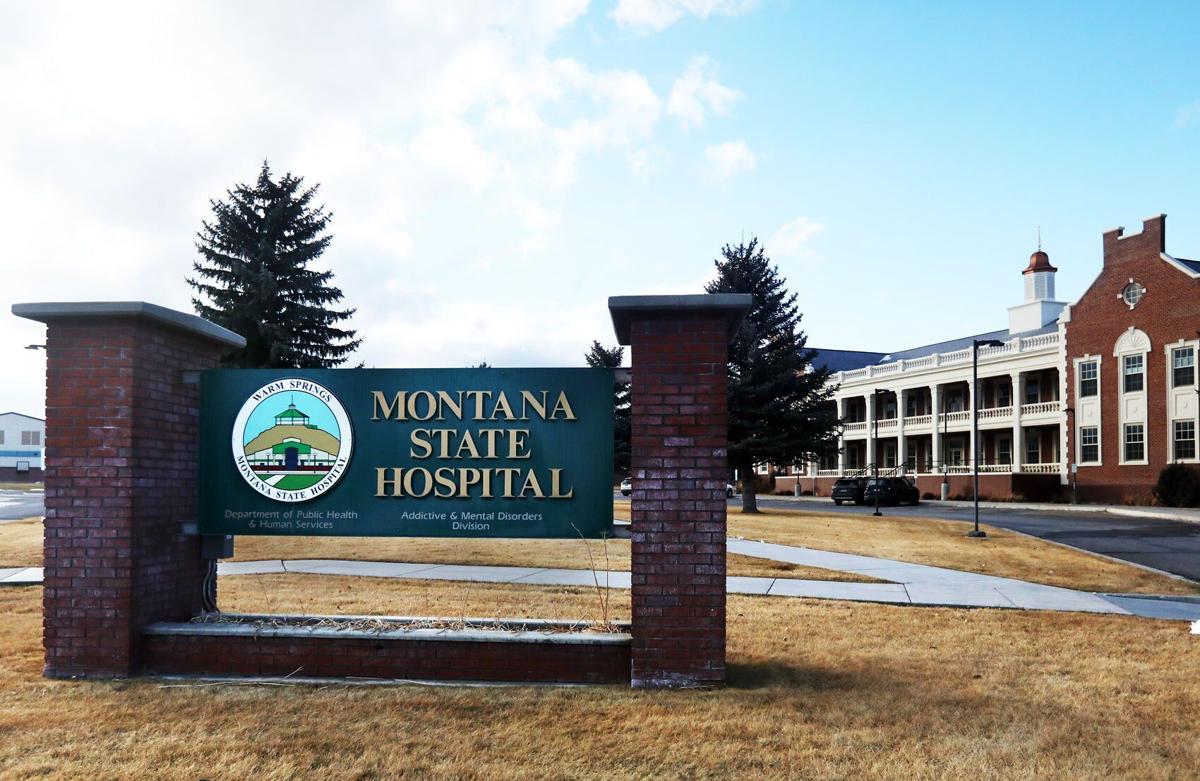 The entrance to the campus of the Montana State Hospital at Warm Springs. 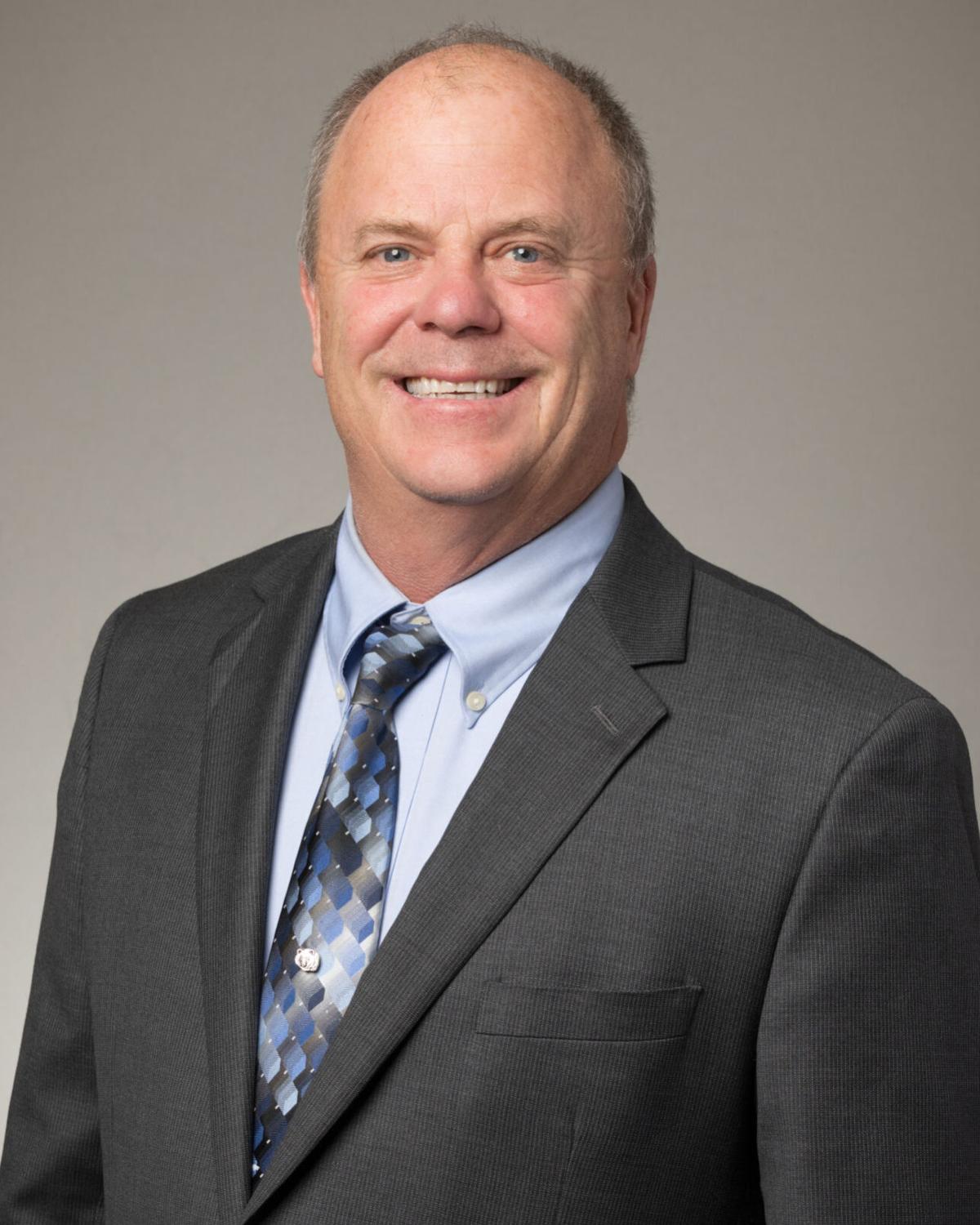