Hydrologists are looking to this winter and spring for a potential rebound from Montana’s widespread drought this year, with some signs pointing to potential for above-average moisture over the next few months.

The Governor’s Drought Advisory Committee met earlier this month to talk about where the drought’s effects persist and forecasts for long-term weather trends. Hot and dry weather hit the state and much of the West hard starting in June as streamflows dropped and moisture was sapped from soils and plants.

Decent mountain snowpack was countered by below-average snow at mid and lower elevations, he said. Some better moisture in May and August was also not enough to overcome June and July, as well as a dry September for much of the state.

Compared to other dry years over the last 20 years when the U.S. Drought Monitor began, 100% of the state is in severe drought, the second highest level, with 70% reaching the third and fourth levels of extreme and exceptional drought.

Moving into the fall, the southeast and northwest corners of the state have seen some improvements, while the Helena area and north along the Rocky Mountain Front trended worse.

Montana’s average temperature from June through September this year was the highest on record while also recording the third-driest stretch for that time period, Arin Peters, senior hydrologist with the National Weather Service in Great Falls, told the committee. As a whole, the state was 4.8 degrees above normal and 3.2 inches of precipitation below normal for that time period.

With continued above-normal temperatures in October, the drought has left Montana facing deficits in soil moisture with 96% of the state short to very short on top soil moisture, or the amount of moisture on average in the top layer. Many reservoirs are also several feet below normal.

In terms of streamflow, things are looking a bit better, said Aaron Fiaschetti, hydrologist with the U.S. Geological Survey. Streamflows during the drought were low but not the worst on record, he said, but currently are low but stable and winter base flows will likely trend below average. But a previous low water year is not necessarily indicative of what the water year will look like next year, he added.

Meteorologists and hydrologists are looking to the Pacific Ocean for indications on how the next few months could go and whether those deficits could be erased.

“Looking forward, we have officially made it into La Nina territory,” Peters said.

La Nina is characterized by strong trade winds that push more warm water towards Asia. In turn, “upwelling” increases, brining colder water to the surface off the coast of West Coast, pushing the jetstream north.

In terms of weather patterns, La Nina is typically marked by lower temperatures and higher-than-normal precipitation across the Northwest and Canada, according to the National Oceanic and Atmospheric Service.

Forecasters say La Nina has a 90% chance to persist through winter and better than 50% chance through April. What that means for Montana is hard to say, Peters said.

“Because we are landlocked the effects of La Nina aren’t nearly as great as if you’re closer to the oceans, but the official three-month outlook for November, December, January does favor above-normal precipitation for pretty much the entire state,” he said.

Forecasted temperatures are at about normal, Peters added.

A wild card in the forecast is the effect of back-to-back La Ninas. Although Peters described last year’s La Nina as “kind of a dud,” not a lot of data is available on what a second consecutive year could mean.

What's the Right to Try Act and how does it apply to unapproved COVID-19 treatments?

While the law has been invoked by those requesting unapproved treatments for COVID-19, such as ivermectin, it does not require a doctor to prescribe medication or any type of treatment.

What do we know about the Omicron variant?

WHO designates new COVID strain Omicron as ‘variant of concern’

WHO designates new COVID strain Omicron as ‘variant of concern’ 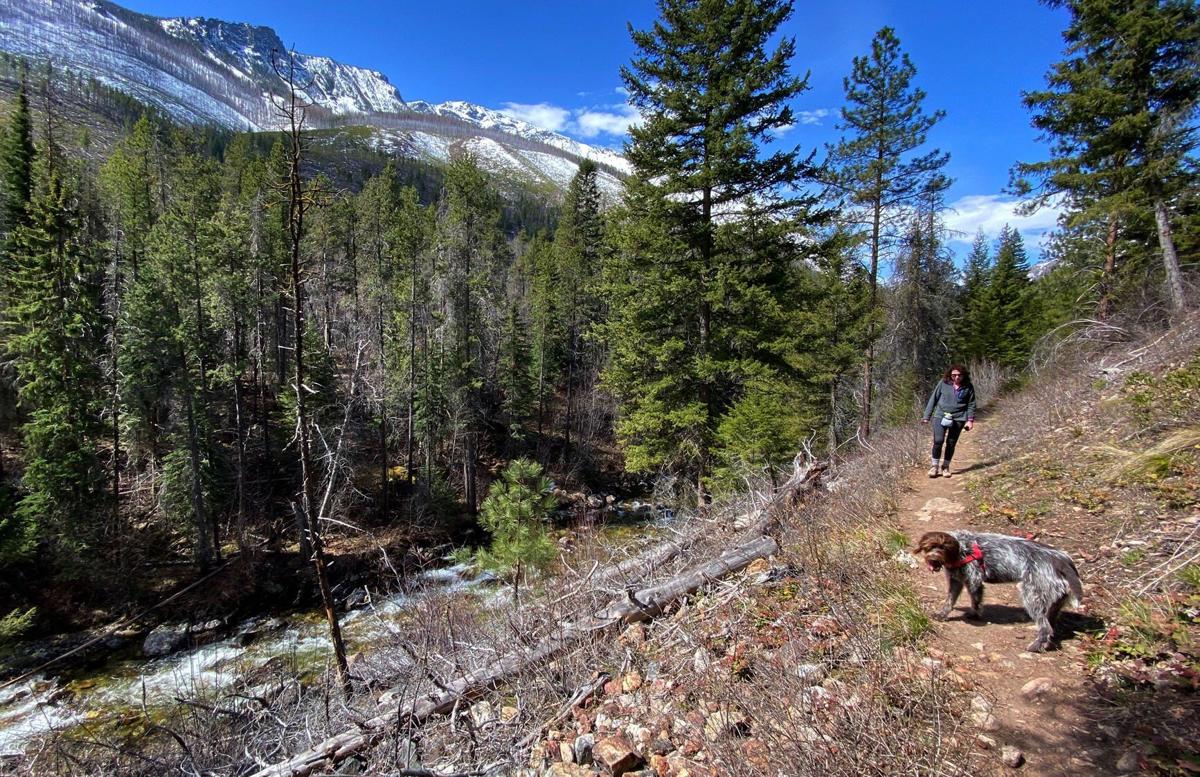 The snowpack in the Bitterroot Mountains above 5,000 feet remained at above average last April. Some of the trails in the lower elevations, like Kootenai Creek, were snowfree. 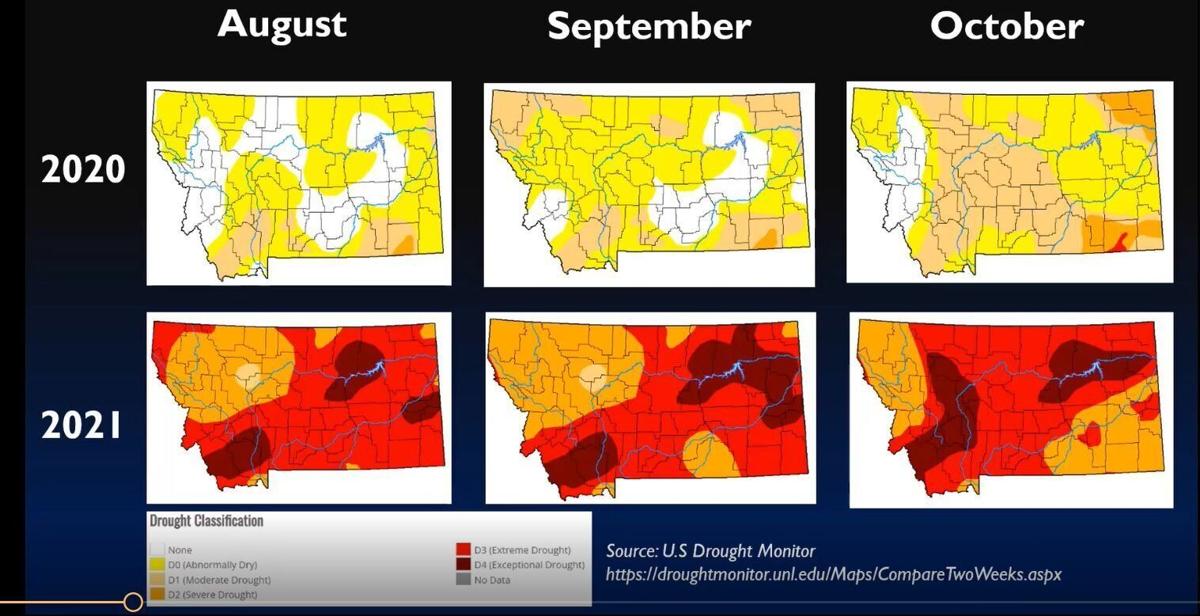