Malmstrom Air Force Base and the Montana National Guard are likely budget cut targets, now that the U.S. Supreme Court has given President Donald Trump the go-ahead to the fund a U.S. southern border wall with money already committed to other projects.

Projects at the Air Force Base in Great Falls have been considered vulnerable for cuts since the Republican president first discussed redirecting billions of dollars in Pentagon funds to pay for a border wall between the United States and Mexico. When the Supreme Court’s five conservative justices sided with Trump on July 27, concerns for cuts intensified.

Because the matter was unresolved until three weeks ago, it’s unlikely whatever was committed in 2019 will be touched before the end of the federal fiscal year, which is September 30. Things are less certain for the next budget cycle.

“Mission-critical upgrade projects at Malmstrom and the Montana Air National Guard have been targeted by this administration as it continues to raid funding from the military to build a wall at the southern border,” said U.S. Sen. Jon Tester, D-Mont., in an email. “While Montanans can breathe a sigh of relief that neither project will be affected this year, future projects at Malmstrom and elsewhere are now subject to undue delays or cancellation. This uncertainty threatens our military readiness, as well as our ability to bring this country’s nuclear arsenal into the 21st century,” wrote Tester.

The projects discussed range from replacement of missile alert facilities and a new fire station, to new dormitories and a phase II fitness center. These were projects identified in the 341st Missile Wing’s Military Construction Priorities, but not funded in 2019.

The state of Montana added 11 new COVID-19 cases on Sunday.

Native Americans make up 15% of state's COVID cases, but only 7% of population

An analysis from late June found that 15% of the COVID-19 cases in Montana are among Native Americans, a group that makes up about 7% of the state's population.

The state of Montana reported adding 49 new COVID-19 on Tuesday, continuing a trend of higher case growth over the last few weeks.

"If we don't get things right in Montana, this virus can quickly get out of hand."

The U.S. Supreme Court was split as it declared Tuesday private religious schools can receive money from a Montana tax credit program, and people in the state were no less divided on hearing the news.

A new Child Fatality Prevention Report from the state health department documents the way 17 children known to the child welfare system died in 2019 and introduces two new initiatives to target causes of the fatalities.

U.S. Sen. Jon Tester's resolution calls on the Department of Justice to reverse the position it lays out in the brief and instead argue to defend the Affordable Care Act, which is also called Obamacare.

The previous high was 35 in March. 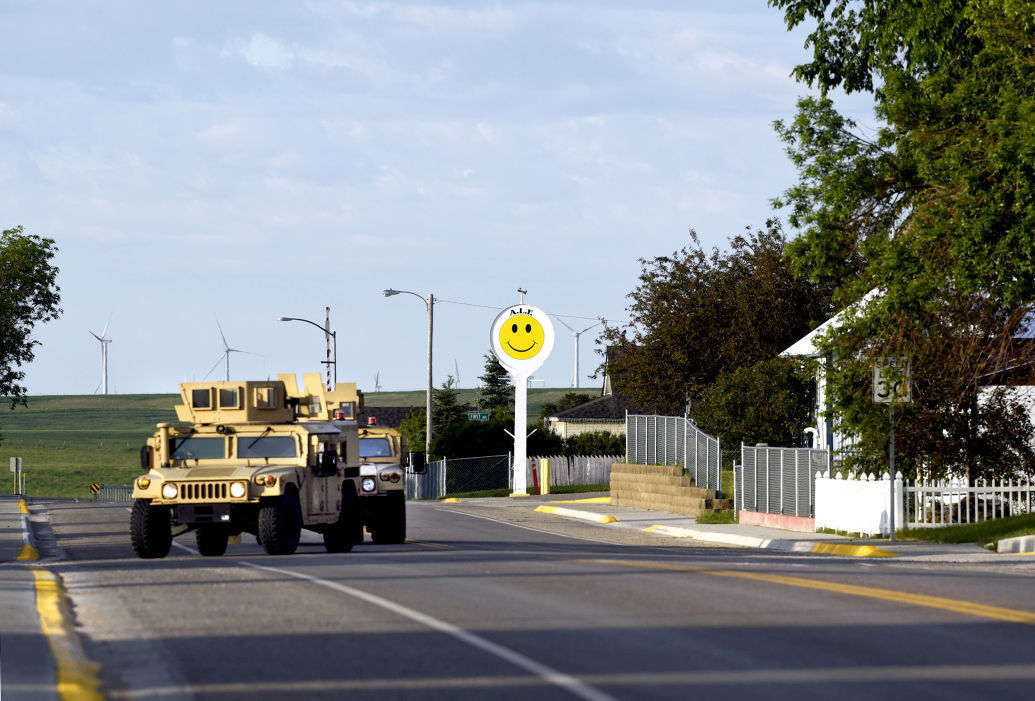 Armored security vehicles from Malmstrom Air Force Base in Great Falls move through the center of town on High Street, or U.S. Highway 191, during a periodic operation to interchange warheads in nearby missle launch silos. 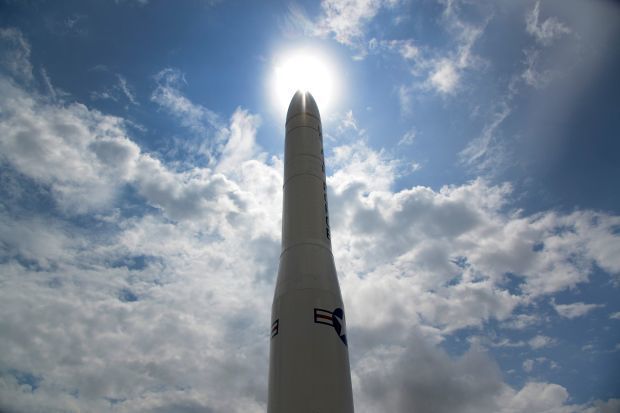 An out of service missile stands as a sculpture at the main gate of Malmstrom Air Force Base in Great Falls, where hundreds of nuclear missiles are siloed over thousands of square miles and ready to launch from remote underground rooms on the base.