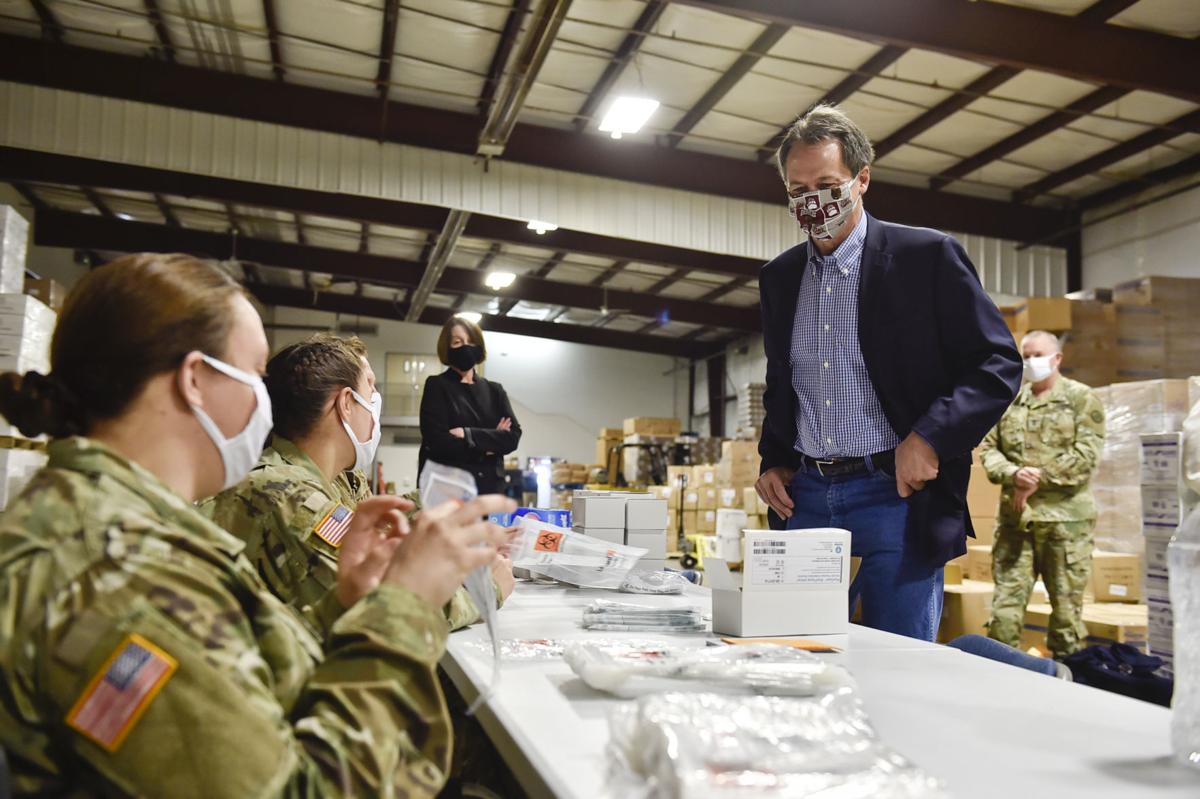 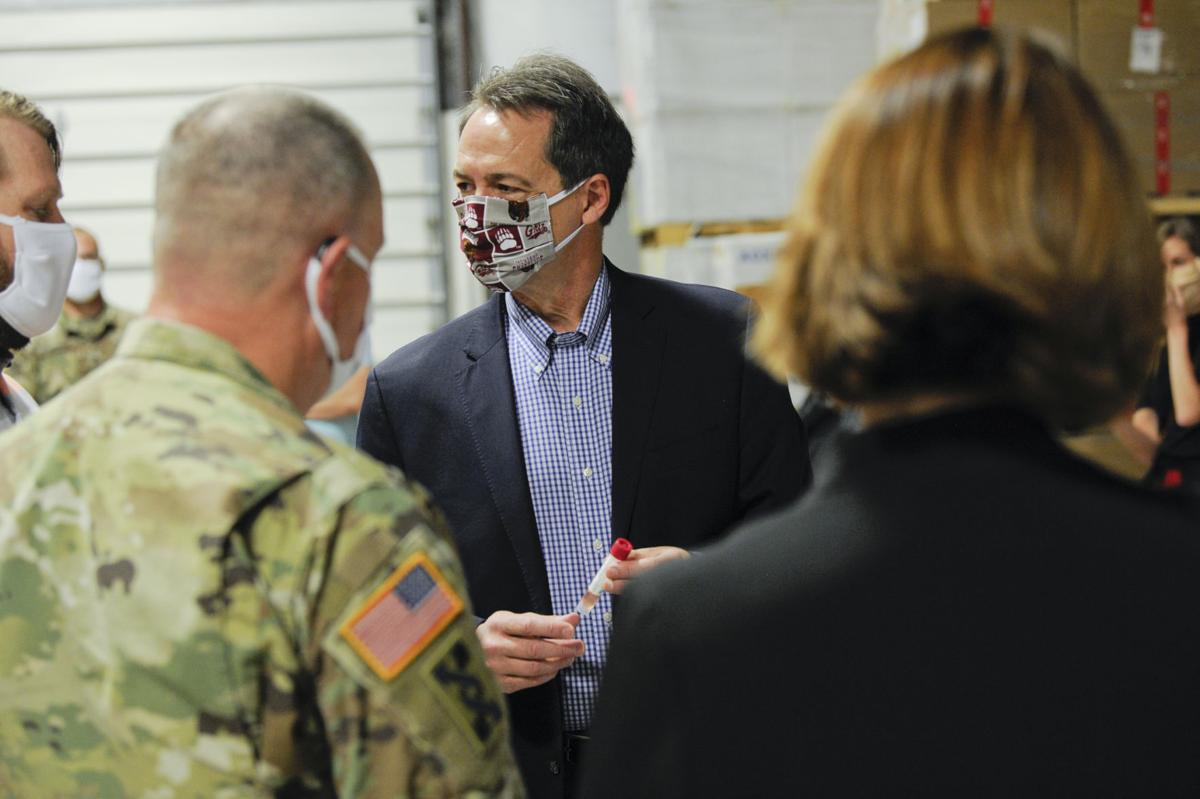 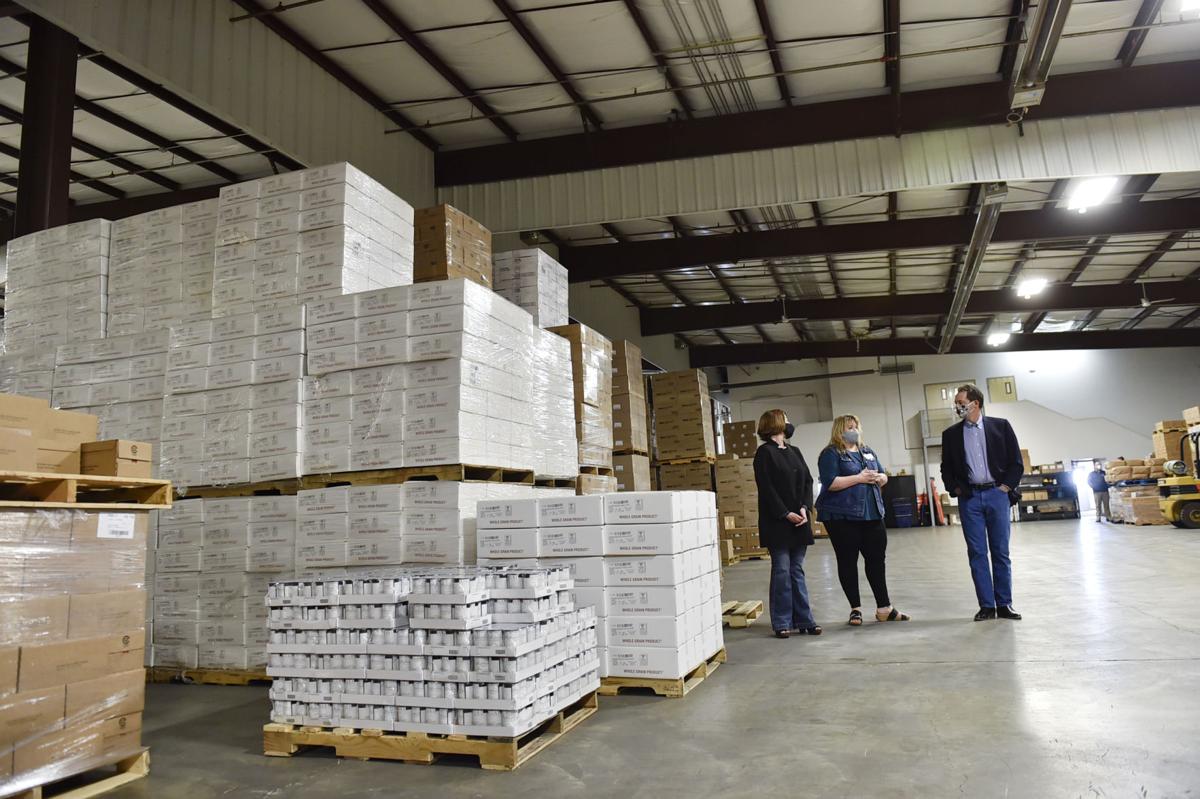 People will be able to gather in groups of up to 50 and capacity will increase to 75% at restaurants, bars, breweries and other businesses as Montana moves into the next phase of a gradual reopening June 1.

That same day the state will also lift a 14-day travel quarantine that applied to those coming into Montana for non-work purposes, Gov. Steve Bullock said in a call with local reporters Tuesday.

Since the lifting of a stay-at-home order April 26, the state has added 22 new cases of the novel coronavirus. Bullock said Montana has continued to meet metrics to lift restrictions, including a downward trajectory in the number of tests that come back positive for the virus, the ability to quickly trace the contacts of known cases to stop the further spread of the virus, sufficient capacity in the health care system and increased testing availability.

On Monday the Wyoming gates of Yellowstone National Park opened, and Bullock told reporters Tuesday that Montana was "on track" for a June 1 opening of its three gates.

While the Montana National Guard will continue to conduct health screenings at the state's airports and train depots, Bullock emphasized he wants people not to travel to Montana if they are symptomatic. The governor also told Montanans and out-of-state travelers alike to respect restrictions on the state's seven tribal reservations that may go further than his.

"I certainly expect out-of-state visitors to take this as seriously as Montanans have and adhere to both the guidance that I've put out and the expectations of what we need to be doing," Bullock said. " … I know that every time that you lift a restriction, even going into Phase 1, you're creating the possibility for further transmission, so what we need to be doing is everything we can, both the initial identification … but also having the contact tracing and the resources in place to ensure that where we do have positives we can mitigate that spread."

When the travel restrictions are loosened, Bullock said the state will support local public health offices in surveillance testing of "destination" communities. While there were no specific details Tuesday about what that would look like or which communities would be included, Bullock said that would be determined in the next two weeks. He added that the state Department of Commerce has been working to map where visitors come from and go in the state, and he and other officials will use that information to make decisions.

Also allowed to operate in Phase 2 are places like concert halls and bowling alleys, if they can adhere to distancing requirements. Indoor group fitness classes, pools and hot tubs can operate at 75% capacity following distancing guidelines as well.

Some of the things that don't change are guidance to wear masks when it's not possible to maintain physical distance and the encouragement for those who are vulnerable because of age or health issues to stay home as much as possible.

Visits to nursing homes and assisted living facilities are still suspended, except for compassionate care situations.

Bullock has set a goal of testing 60,000 a month, something the state still has a ways to go toward reaching as Montana has tested just shy of 29,000 since the start of the year. The amount of supplies needed to conduct testing has been increased, however, and the surveillance testing of vulnerable communities around the state is underway.

The number of tests run at the state public health laboratory went up 1,200 last week over the prior week, Bullock said, and private labs ran another 2,099, up about 300 from the week before. Bullock said he expects those numbers to increase with sentinel testing in nursing homes and assisted living centers.

The state has sent supplies to 57 of those facilities and will send out kits to another 12 Friday. There were also surveillance testing drive-thru sites in Fort Belknap and on the Blackfeet Reservation last week. Bullock also said the state Department of Corrections has supplies in place to begin surveillance testing of its facilities.

During Bullock's visit, members of the Montana National Guard worked to package nasal swabs and testing mediums. That will be sent to nursing homes, said Matt Matich, the strategic national stockpile coordinator with the state health department.

The Helena warehouse holds all the supplies the state receives from the federal government and private supply chains before they are distributed to facilities and entities such as law enforcement and first responders around Montana.

Montana has faced significant challenges acquiring testing materials and personal protective equipment, Bullock has said, but supply chain challenges have eased in recent weeks to the point where the governor feels more confident about meeting testing goals and hospital preparedness.

While Matich said he feels better about the amount of some things the state has built up, such as face masks, he still would like additional shipments of gowns, gloves and more.

"We'd like to have more of everything," Matich said.