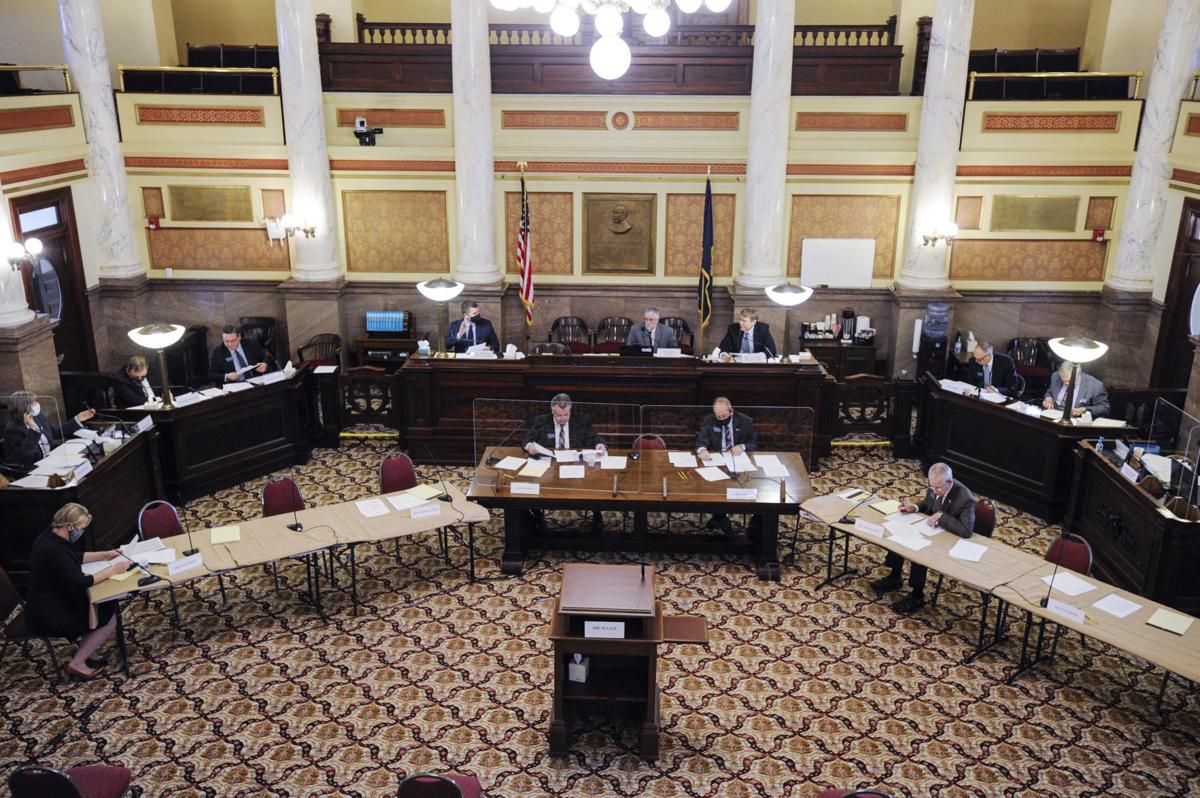 The Senate Rules Committee meets in the state Capitol on Monday. 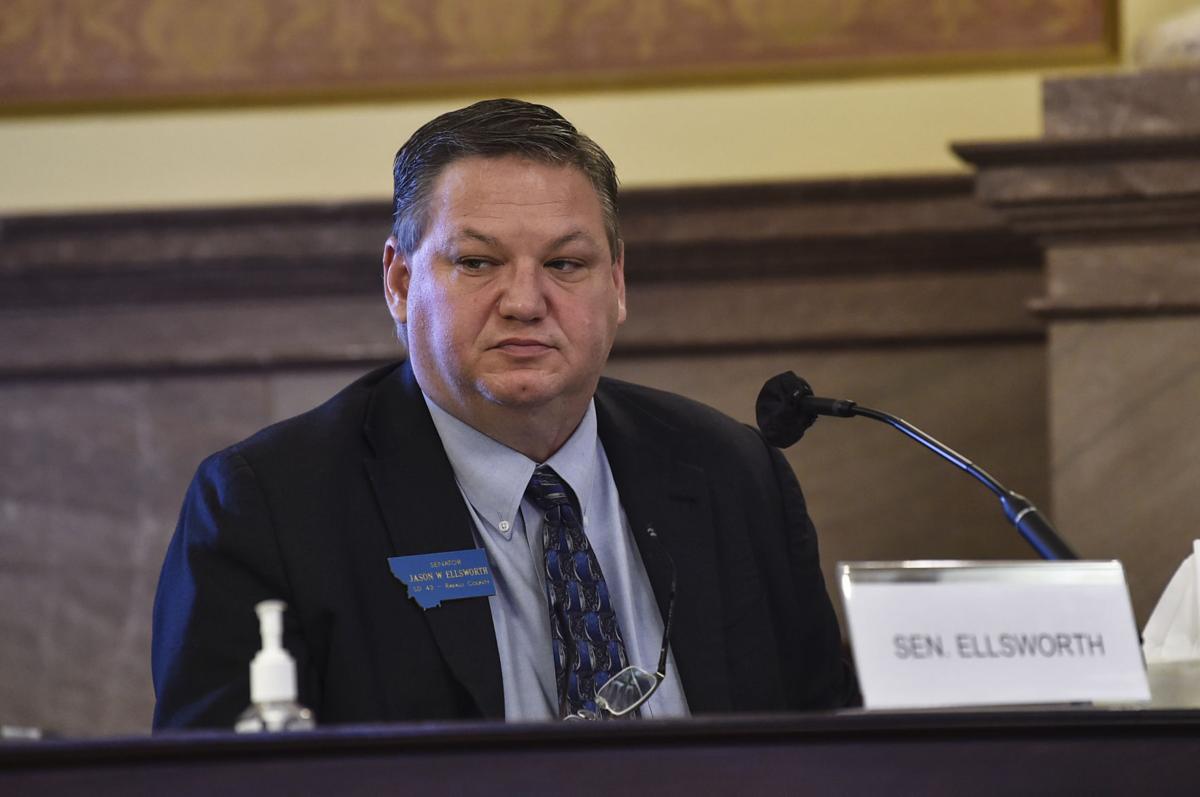 Sen. Jason Ellsworth, R-Hamilton, listens to a fellow legislator during a meeting of the Senate Rules Committee on Monday. 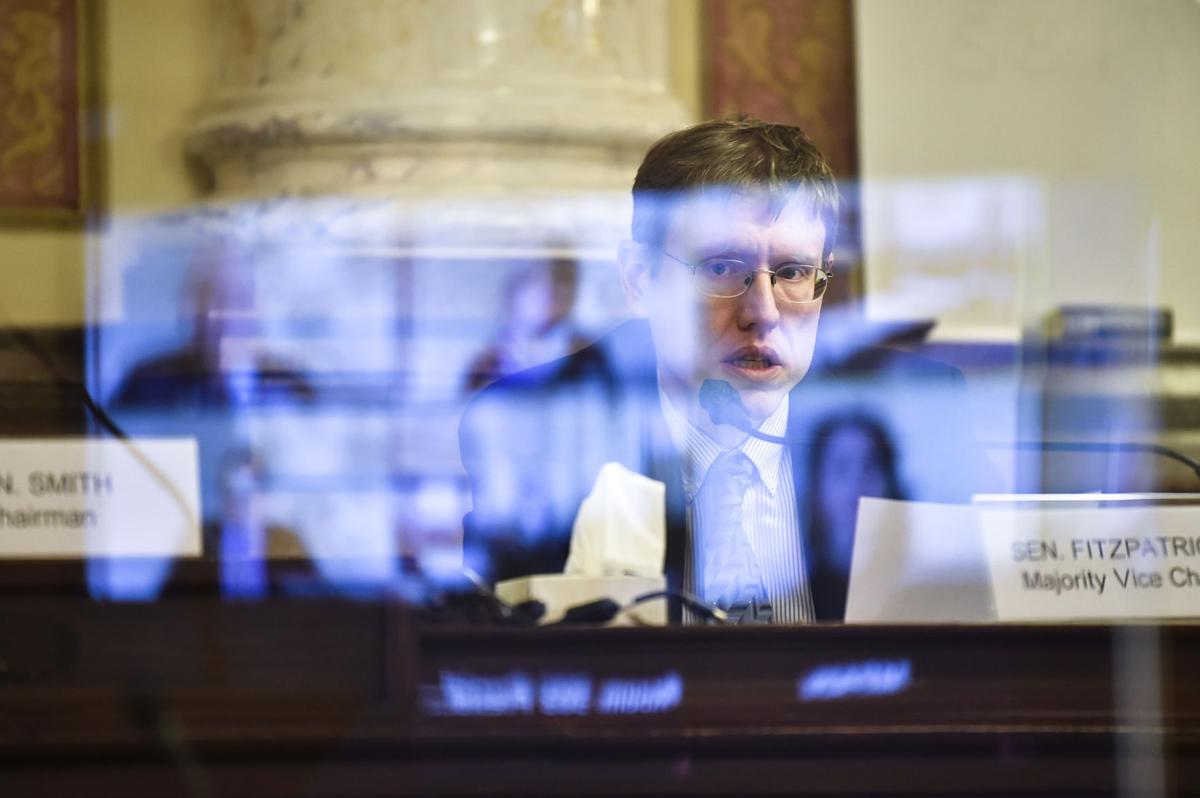 Sen. Steve Fitzpatrick, R-Great Falls, speaks during a meeting of the Senate Rules Committee on Monday. 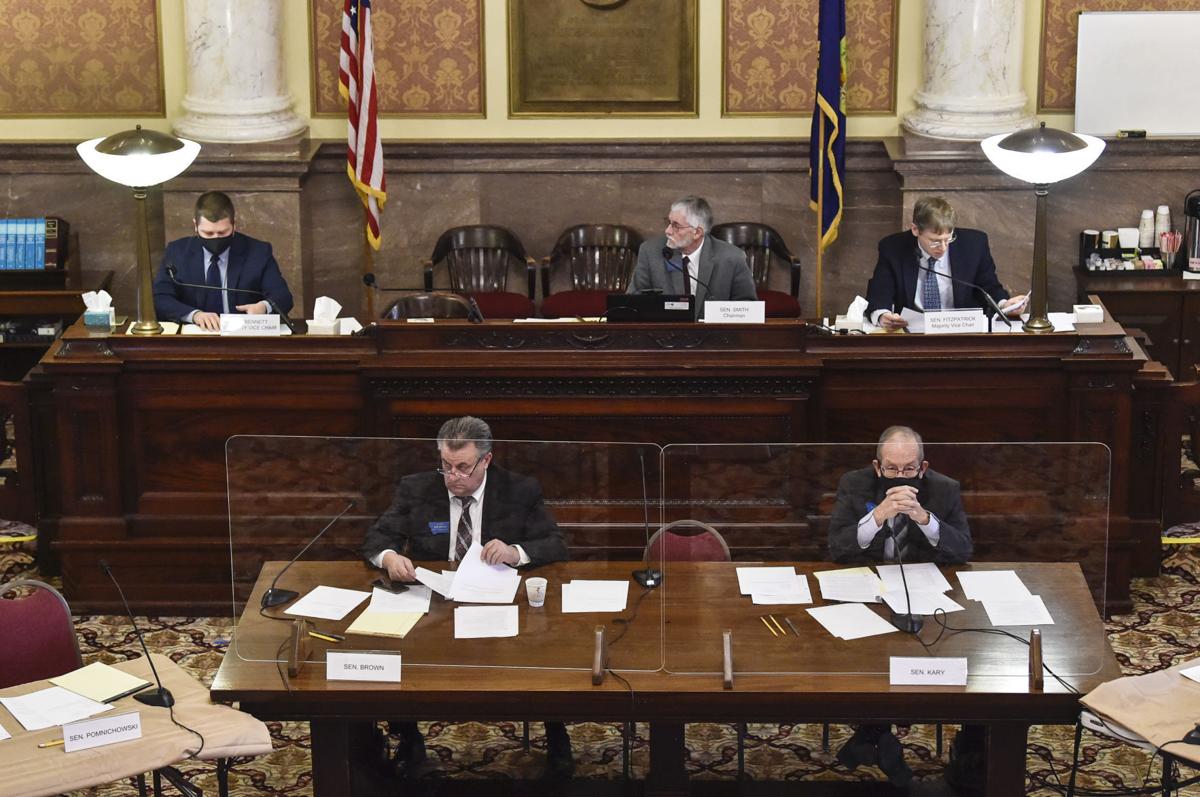 The Senate Rules Committee meets in the State Capitol on Monday.

State lawmakers would have more power to object to administrative rules created by state agencies under changes given initial approval Monday.

The change was proposed by Sen. Jason Ellsworth, R-Hamilton, and added as an amendment to the joint legislative rules on a 9-6 party-line vote. Republicans voted for it, Democrats against it.

Administrative rules came into the spotlight this summer when the state health department wrote rules to ban the sale of flavored vaping products. A similar proposal failed to advance during the 2019 legislative session.

Republican lawmakers first tried to object to the health department's rules through the Economic Affairs interim Committee, an effort that was successful in vote count but not jurisdiction, as the interim health and human services committee has purview over the health department.

Enough lawmakers then requested a poll of the full Legislature to see if the flavored products ban met legislative intent. The health department dropped the proposed rule before the poll was complete.

Under Ellsworth's proposal, if an interim committee was divided on the question of if it wanted to object to an administrative rule, either the speaker of the House or president of the Senate could cast the tie-breaking vote.

Those leadership positions are held by whichever party has the majority in the Legislature, which is the GOP this session. Interim committees are generally split equally among Democrats and Republicans, and attempts that end ties signify a failed vote.

Under the amendment, the speaker or president would have no other role except breaking a tie on the question of objecting to administrative rules.

Ellsworth said he felt state agencies were using the administrative rules process to write their own laws. He said the amendment doesn't change the makeup of interim committees, but is targeted specifically at administrative rule objections.

Sen. Jill Cohenour, the Senate minority leader and a Democrat from East Helena, said the change equated to "squashing the minority and the equity that we maintained through all these years."

"I just don't think this is necessary. I think this is an overreach and I don't believe we should do this to the system or organization of the Legislature in Montana," Cohenour said.

Sen. Steve Fitzpatrick, a Great Falls Republican, said that without the amendment, lawmakers would continue to struggle with objecting to administrative rules.

"We've gotten frustrated with how the rule process during the last administration, I think to a certain extent, was used as a mechanism to bypass the will of the Legislature," Fitzpatrick said.

While Ellsworth's amendment makes the change in the Legislature's operating rules, Fitzpatrick has a bill this session to make the change in state law too.

In 2015 the Legislature passed a law that allowed for tax credits to go toward private school scholarships. The Department of Revenue wrote rules that prohibited the scholarships from going to religious schools. Republican lawmakers said the department's rule didn't meet their intent. And a group of families in Kalispell filed a lawsuit that was decided by the U.S. Supreme Court this summer, with the court saying the state could not exclude religious schools from the program.

The Senate Rules Committee passed the full joint rules, also on a party-line vote, Monday. The next stop for the resolution that governs how the two chambers of the state Legislature work together is the Senate floor. The joint rules also establish the COVID-19 panel that has broad authority to create rules around the Legislature's response to the pandemic.

The Senate Rules Committee meets in the state Capitol on Monday.

Sen. Jason Ellsworth, R-Hamilton, listens to a fellow legislator during a meeting of the Senate Rules Committee on Monday.

Sen. Steve Fitzpatrick, R-Great Falls, speaks during a meeting of the Senate Rules Committee on Monday.

The Senate Rules Committee meets in the State Capitol on Monday. 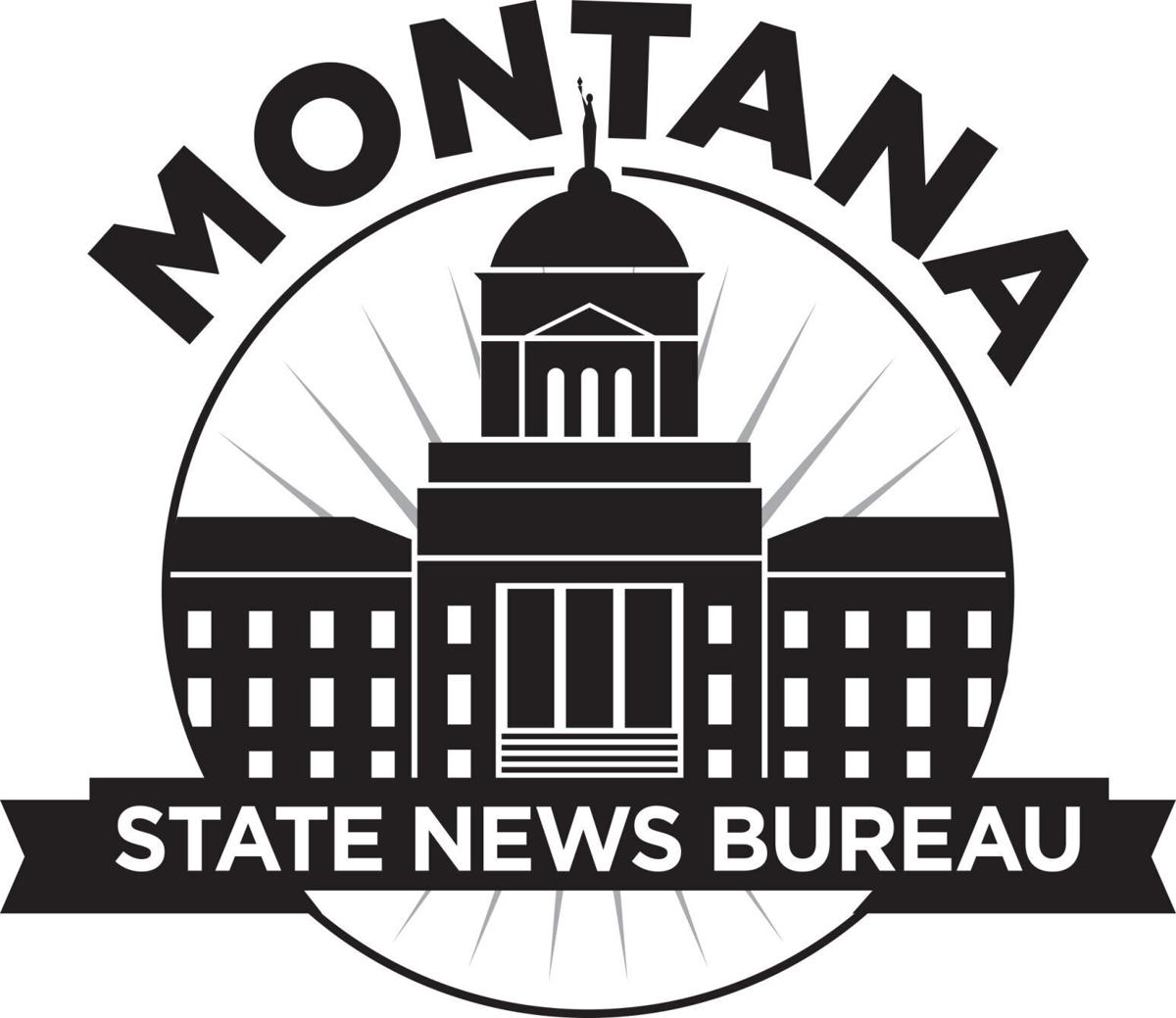