US to invest $3B into antiviral pills for COVID-19, Fauci says

Former Capital High School teacher Rene Carter, who was charged with the statutory rape of a student in 2015,  entered a guilty plea to the charge of felony criminal endangerment Friday in Lewis and Clark County District Court.

Initially charged with three counts of felony sexual intercourse without consent, Carter entered an Alford plea to the felony charge of criminal endangerment. Under the Alford plea, she does not admit guilt but rather that the evidence if presented at trial would likely lead to a conviction.

In entering the plea agreement, prosecutors cited her lack of past criminal record, input from the victim and acknowledged steps she has taken since charges were filed.

Carter made her initial appearance in Lewis and Clark County courts in March 2018. Her case was delayed more than five times in the intervening years since that appearance and was set to go to trial next week.

Court documents state that both parties agreed to waive their respective rights to a presentence investigation report and agreed to proceed to sentencing. For the criminal endangerment offense, Carter was given a three-year deferred sentence and will remain on probation during that time. All standard conditions will be placed on Carter and she will be ordered to pay $80 in fees.

According to County Attorney Leo Gallagher, Carter was not ordered to pay any restitution, but the victim can pursue damages via civil action.

Carter was accused of statutory rape after alleged video of her engaging in inappropriate contact with the student on June 8, 2015 surfaced. A complaint field by Helena police detective Kent Anderson alleged that Carter had repeated sexual intercourse with the student between February 2015 and June 2015.

Law enforcement first became aware of Carter's case when Capital High School Principal Brett Zanto brought the aforementioned video to police attention. Though initially denying any sexual relationship with Carter, the student would eventually allege to authorities that he had sex with her about 25 times.

The student was over Montana's age of consent at the time of the alleged crimes but unable to legally consent for reasons the Independent Record has chosen not to report to avoid potentially identifying the victim.

The student was described by Carter's husband as physically abusive to her and said she had undergone counseling due to these interactions.

This story has been updated to add additional information about the criminal endangerment charge.

The jaw-dropping moment a skydiver surfs on a human midair

The jaw-dropping moment a skydiver surfs on a human midair

The Stillwater County Coroner’s Office has identified the two men killed Wednesday in an accident at the Stillwater Mine near Nye.

"I think we're ready to move on to the next chapter," longtime weed opponent Steve Zabawa said Friday.

Montana has added 332 new cases of COVID-19 over the past week, and confirmed 10 more deaths.

Montana Fish, Wildlife & Parks is unsure how effective the new laws will be when it comes to driving down wolf populations.

The body of a 17-year-old boy was recovered from the Missouri River between Helena and Great Falls early Tuesday.

A woman says she got into a heated argument with an older boyfriend she lived with in Dillon before she strangled him to death with a rope in January 2020.

Firefighters from multiple agencies were dispatched Sunday to a wildfire in the Beartooth Mountains near Robertson Draw in southern Carbon County.

Tracy Stone-Manning is facing GOP pressure to withdraw her BLM nomination from President Joe Biden over her ties to environmental activists convicted of spiking trees to sabotage a national forest timber sale more than 30 years ago. 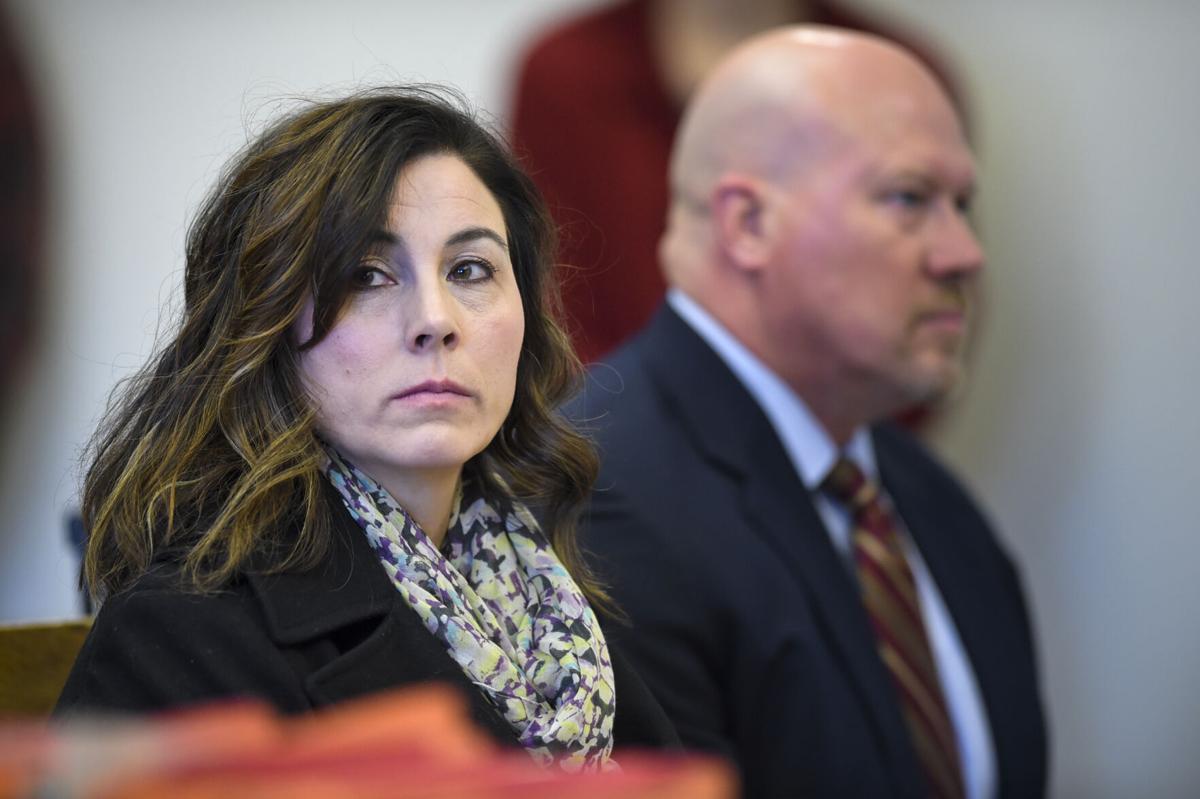 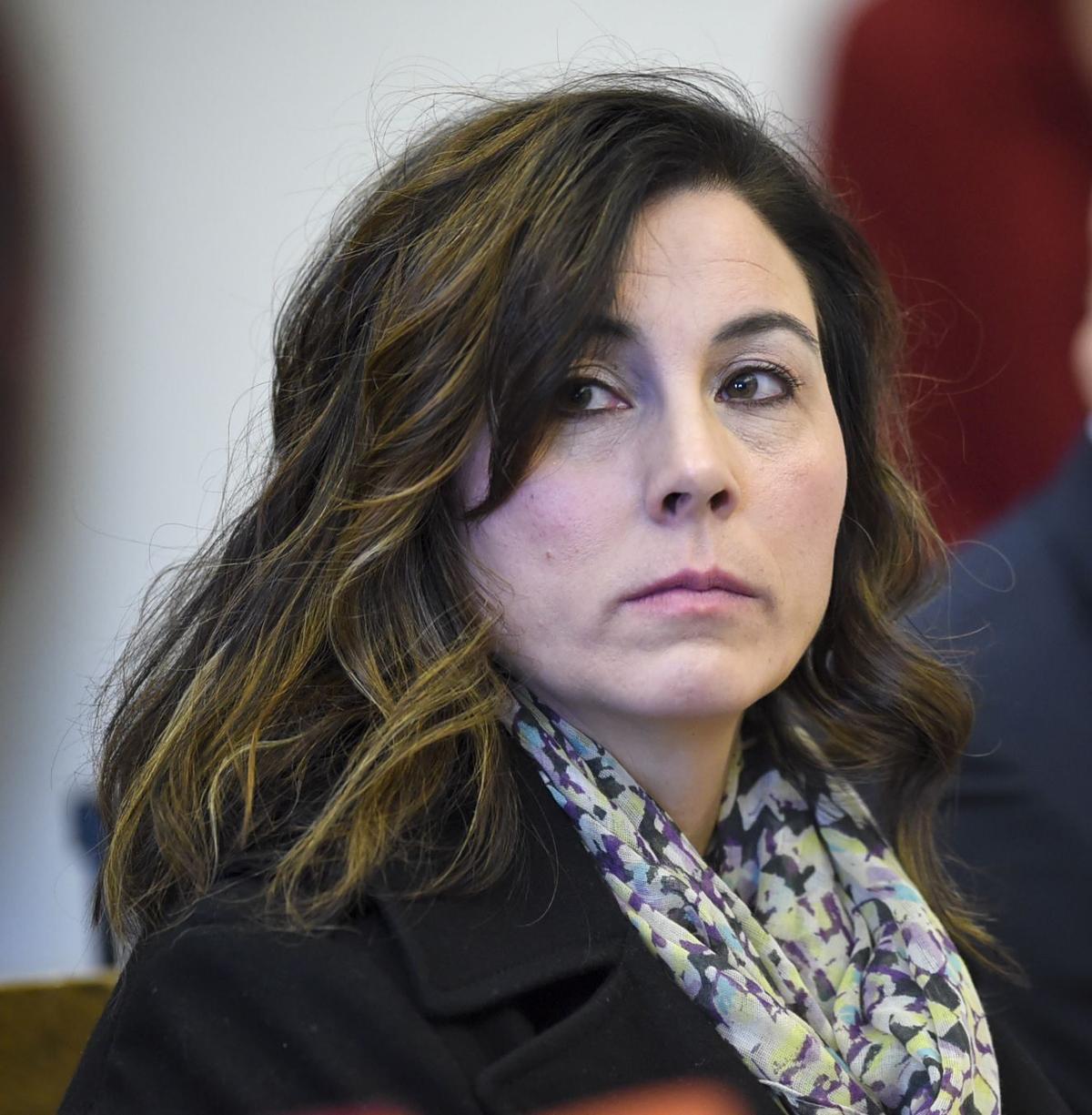