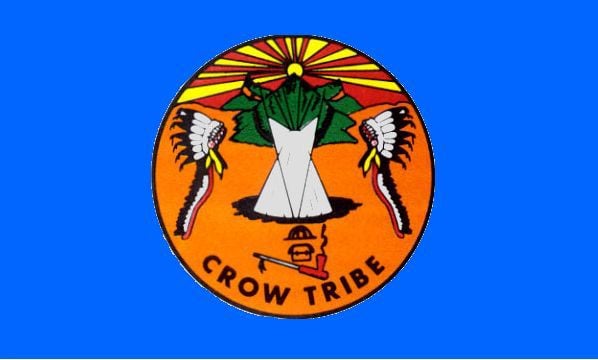 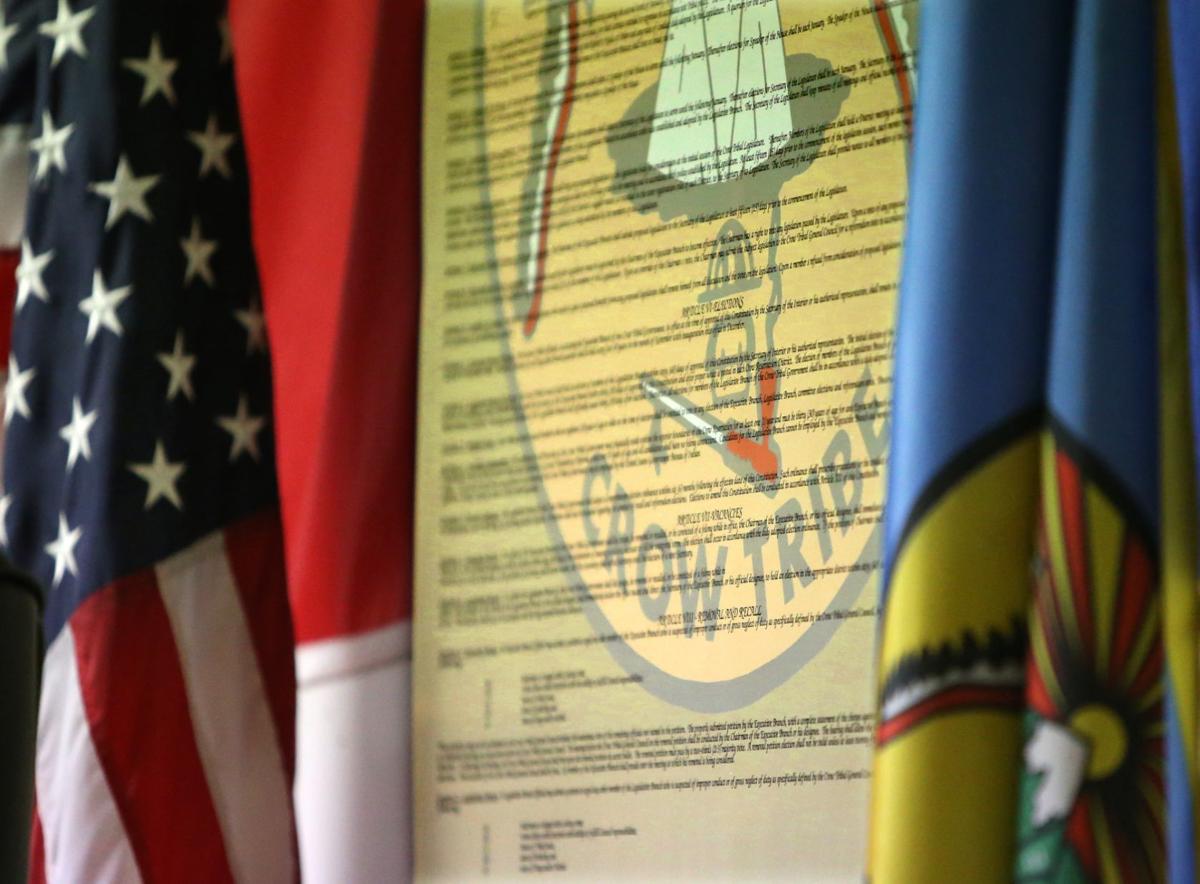 Flags flank an image of the Crow Tribal Constitution in the administration building in Crow Agency. 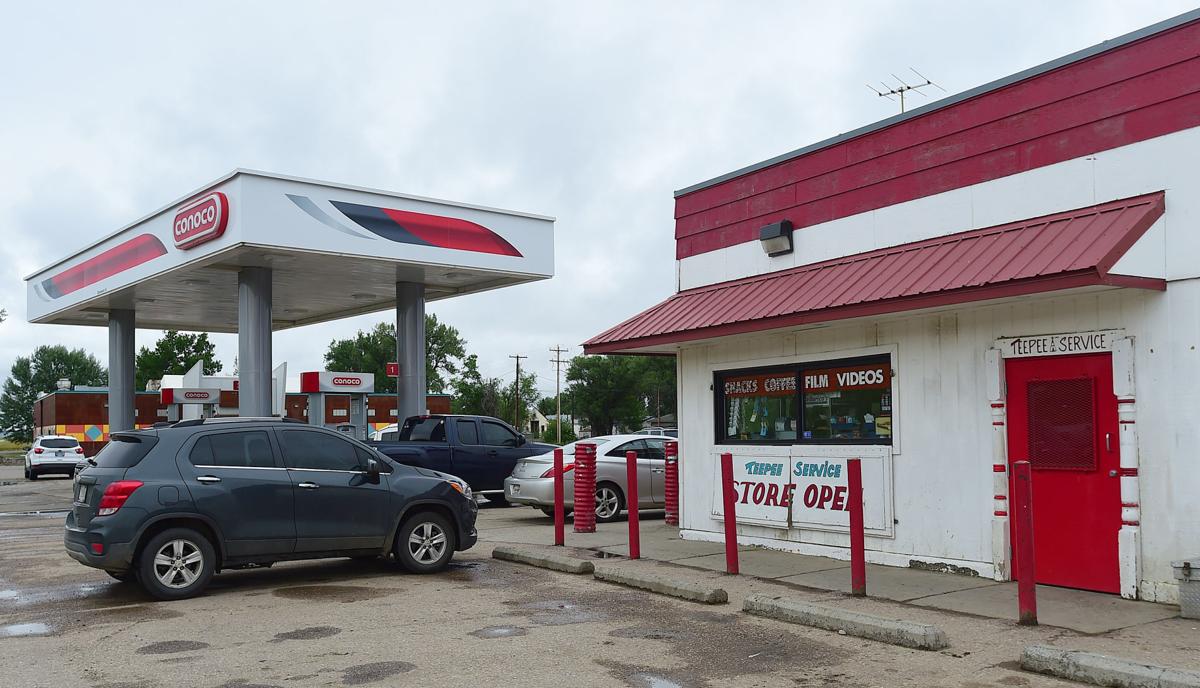 The FBI confirmed Monday morning it is investigating a homicide that occurred Sunday in Crow Agency.

The Bureau of Indian Affairs is also involved in the ongoing investigation, said a spokesperson for the FBI's Salt Lake City office.

One person died as a result of a 5 p.m. incident involving two tribal members at the Tee Pee Convenience Store and Gas Station in Crow Agency, tribal officials stated in a press release Sunday night.

The tribe's newly formed police department responded and secured the scene, but the homicide will be investigated by the federal government, the press release said.

“The Crow Police Department performed in a text-book fashion in responding to this incident," Not Afraid said in a statement included in the press release. "The Crow Police Department will constantly be tested in its ability to provide police protection services and we are confident that the Crow Tribe, Crow people and residents of the reservation will benefit from a tribal police department.

“It is always unfortunate when an incident results in a loss of life, my thoughts and prayers go out to the family,” he said.

The Flathead County sheriff and coroner has identified the woman and 3-year-old child as a mother and daughter, two of the four found dead at a home in northwest Montana on Tuesday.

A 33-year-old inmate who took his complaints about sexual harassment in Montana State Prison to the Montana Supreme Court has died, court documents in his case revealed this week.

The Department of Corrections on Wednesday corrected a prison spokeswoman who told the Missoulian last week the Governor's Office had issued a directive to no longer issue press releases about inmate deaths.

Flathead County law enforcement said four people were found dead Tuesday in Olney, three of them attributed to a triple homicide-suicide. Authorities have not release information on the manner of the fourth person's death, according to the Flathead County Sheriff's Office.

The victims of a triple homicide and suicide in northwestern Montana include a 3-year-old girl and her mother.

Flags flank an image of the Crow Tribal Constitution in the administration building in Crow Agency.