More than 100 current and former residents of Colstrip are suing the power plant and mine, around which the community is built, alleging damage from coal dust.

The lawsuit filed in Rosebud County alleges that dust from coal piled at Colstrip Power Plant, as well as trucks delivering coal from Rosebud mine, poses a health risk and has damaged personal property over time.

None of the power plant’s five owners, or the mines’ owner, had been served Monday, although the complaints about coal dust aren’t new. The power plant has operated since the 1970s.

Richard Burnett, a part-time Colstrip resident and shareholder in a large mobile home park neighboring the power plant, began raising issues about coal dust as early as 2018. In January 2019, Burnett brought Department of Environmental Quality officials to his property to assess the dust situation. Nothing came of the visit. Years of coal dust had left a greasy film on adjoining property, Burnett said.

Burnett and the other plaintiffs, some of whom don’t live as close to the power plant property as the trailer court, argue in their lawsuit that steps could have been taken by the power plant and mine to limit the dust.

Additionally, the plaintiffs argue that the community’s soil has become saturated with ground water related to power plant operations, which has damaged foundations. The ground water, coupled with blasts at the nearby Rosebud mine is to blame, the residents allege. 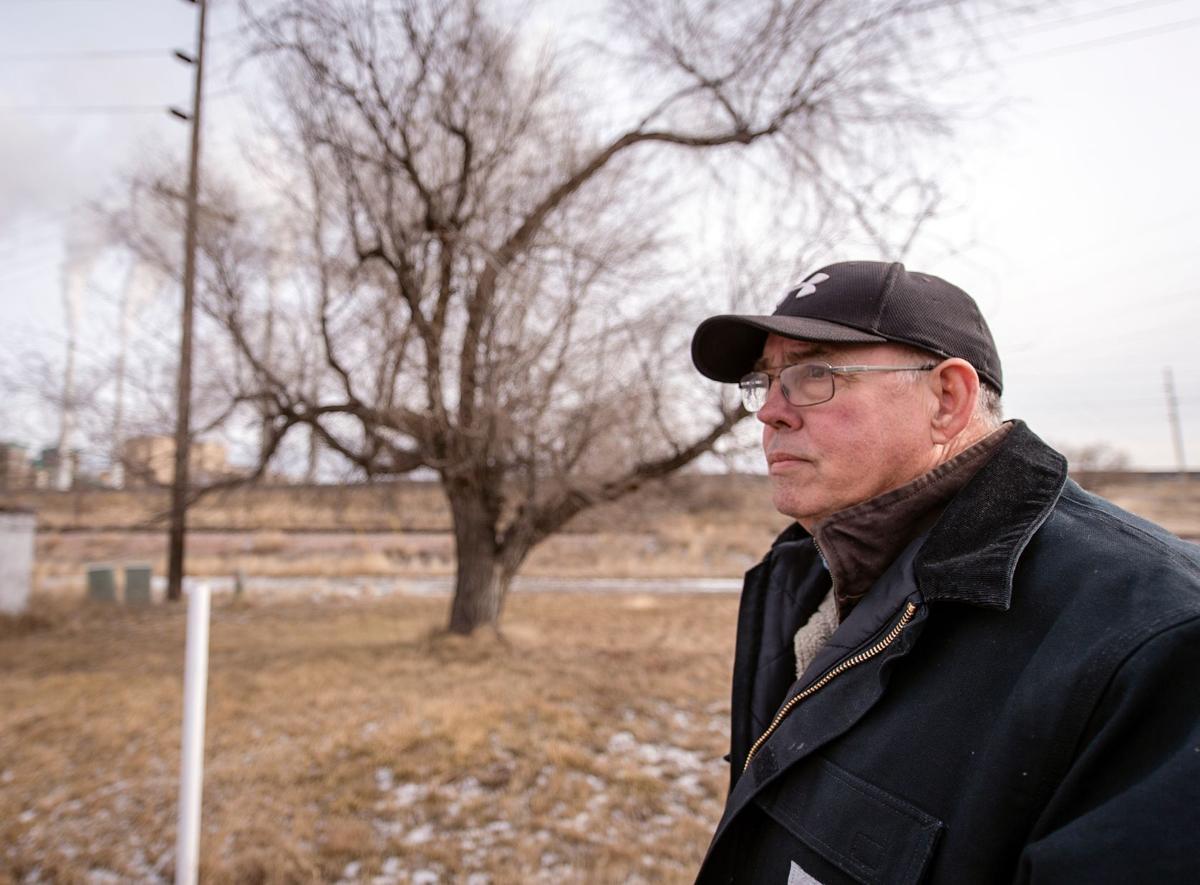 Richard Burnett on his trailer park that sits adjacent to the Colstrip power plant in Colstrip in 2019. 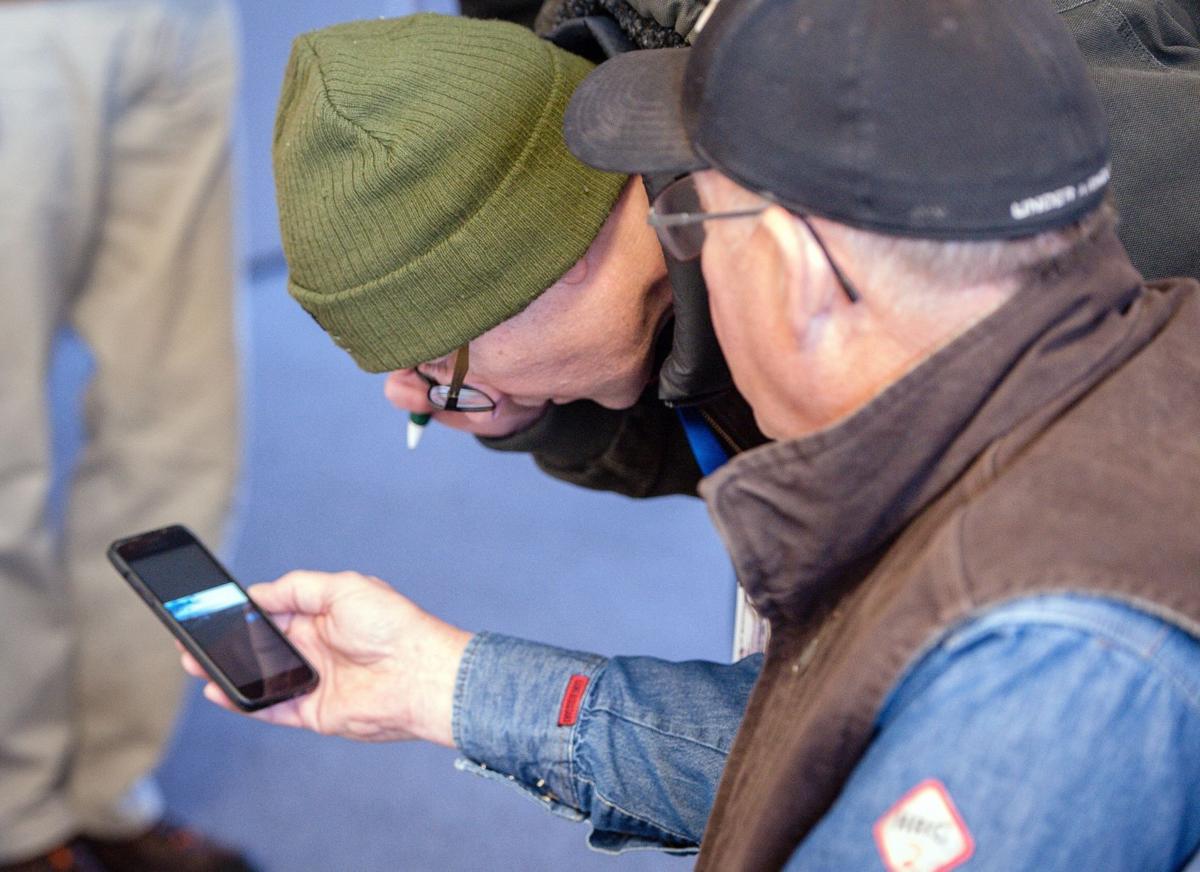 John Raty of Montana Department of Environmental Quality watches a video on Richard Burnett's phone in Colstrip in 2019. 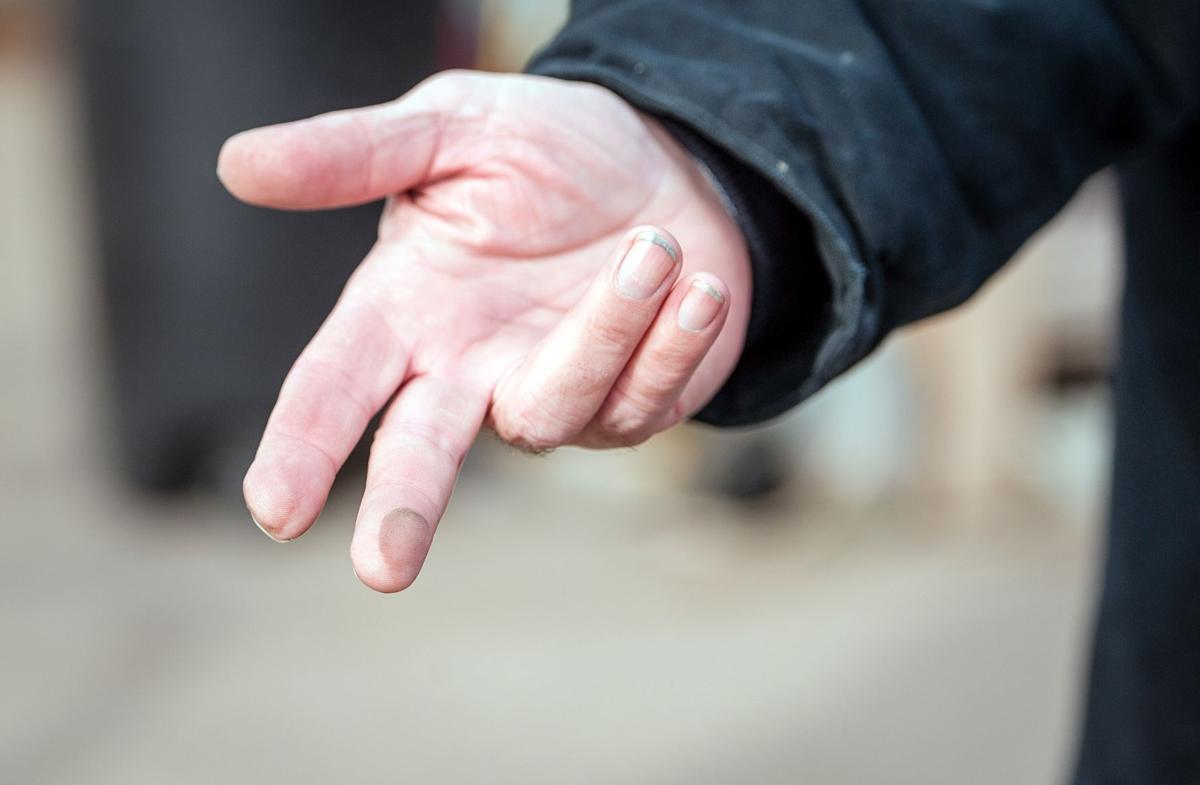 Richard Burnett wipes his finger on a car window to show how the dust accumulates in Colstrip in 2019. 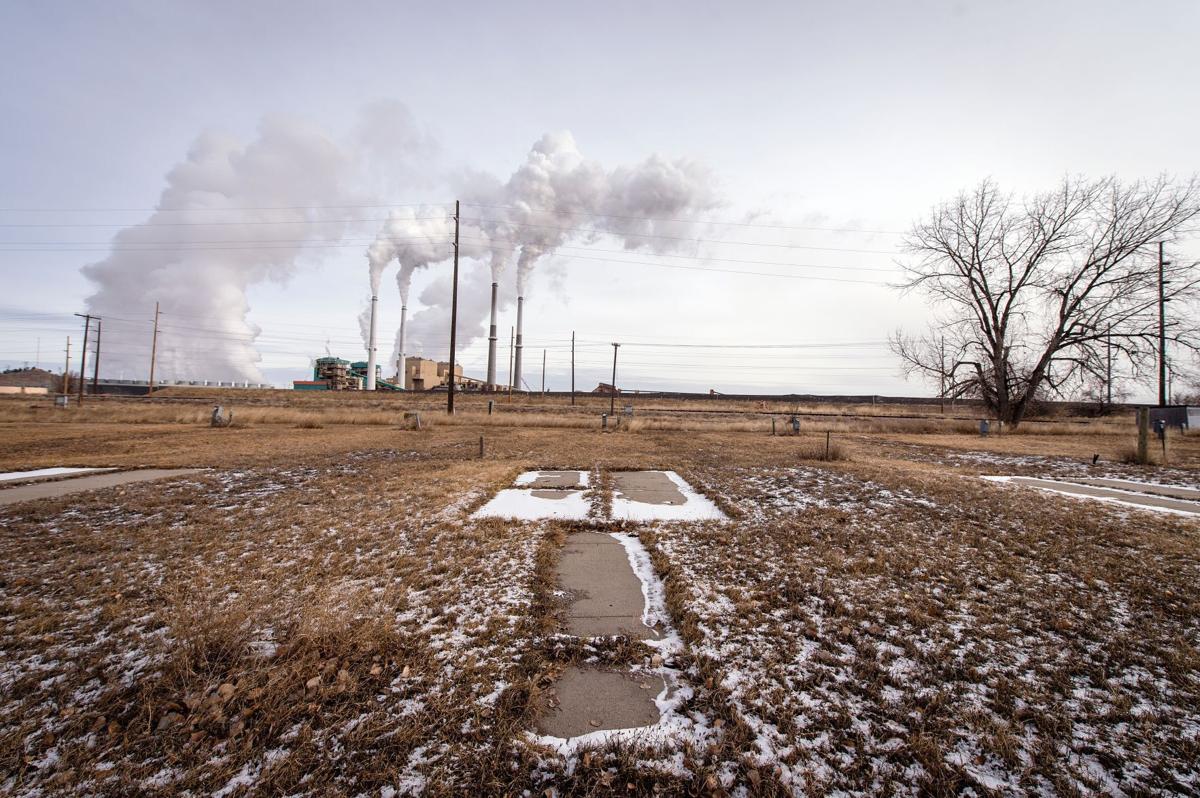 An unused lot in Richard Burnett's trailer park sits adjacent to the Colstrip power plant in Colstrip in 2019.