A strange and increasingly expensive class action lawsuit in which Billings taxpayers are essentially suing themselves has gone too far, says Billings attorney John Heenan.

In a motion filed Tuesday, Heenan asks the court to remove the plaintiffs’ current attorney and the small group of residents representing the class.

Heenan asks that he be appointed plaintiffs’ counsel, and that Billings residents Andrew Billstein, a tax attorney, and Jacob Troyer, a prominent area business owner, represent the class. Heenan said he would work the case at no charge, and said Billstein and Troyer would waive any compensation typically offered to class representatives.

So far, “the only ones who benefit from this case are the lawyers,” Heenan argues in the brief. As of July 22, attorney fees for plaintiffs and the city totaled more than $1.4 million. But, because the city is funded by residents, that means win the suit or lose it, residents will have to pay.

Attorneys for the residents said they offered to settle the suit more than two years ago for $20,000, but the city refused.

The suit was filed more than two years ago over the estimated $50 million the city has collected for decades in franchise fees for water and garbage disposal. Typically, a franchise fee is charged by a utility or other entity and paid to the city as a sort of rent for using public property to run its pipes, poles or wires.

But in this case residents were defrauded because, “the term ‘franchise fee’ is a lie,” Monforton said in one court filing. “ … The franchise fees were not fees and there never was any franchise involved.” He has called it an illegal sales tax.

The suit has already gone to a mediator who has recommended the terms of a settlement. The challenge of ending the suit, however, is compounded by an unusual demand from plaintiffs.

As a condition of settlement, the city or the judge in the case would have to acknowledge the city’s collection of the franchise fees was illegal. Several civil attorneys contacted by The Gazette said it would be unusual in Montana for a lawsuit to be settled without a provision allowing the defendant to admit no wrongdoing.

Nothing short of that admission “will dissuade the city from similar wrongdoing in the future,” Monforton argued in a recent court filing.

Heenan said the whole point of his asking the court to remove Monforton and the current class representatives is that the case has become “so political.”

“We’re just offering to be neutral on this and come in without the history or the anger built up in this case,” Heenan said. “Them just fighting and fighting and just churning money is not in Billings taxpayers' best interest."

If appointed, Troyer and Billstein would conduct a cost benefit analysis of the proposed settlement, Heenan argues in his motion. If residents are offered a partial rebate on the franchise fees they paid, but the cost administering the rebate is greater than the amount residents would receive, “what’s the point?” Heenan said.

Monforton said Tuesday that Heenan is “right about one thing: it is political.”

In 2015, Monforton served as a Republican state legislator. Heenan in 2018 ran unsuccessfully in the Democratic primary for U.S. House.

“Democrats don’t want the city to admit guilt because they want municipalities across Montana to be able to impose these illegal fees,” Monforton said. “ … Democrats want to enact these back-door sales taxes through municipalities so they don’t have to do it though state government.”

Some cities collect the "illegal franchise fees to extract large sums of money because it takes a long time for citizens to organize and oppose them," Monforton said.

The franchise fees collected by the city of Billings over the decades have not had a good record of surviving court challenges.

While attorney Bill Cole successfully campaigned in 2017 to be mayor of Billings, he said the city “has had a bad track record in the Montana Supreme Court on a lot of fees that have been determined to be taxes and that go beyond their statutory authority,” he was quoted as saying in a court brief. The city has lost “about four different lawsuits on that question over time,” he said.

The city “has been desperate in the past because it has bucked up against the” the mill levy cap, Cole said.

Montana reported 333 COVID-19 cases Thursday morning, the highest number of cases reported in the state in a single day, according to numbers released by the state's Joint Information Center.

A Billings restaurant owner has been charged with raping one employee and sexually assaulting another.

The sustained spike in new COVID-19 cases in Montana shows no sign of slowing, according to Friday's daily report from state health officials.

Another 306 COVID-19 cases were reported by the state Monday morning, including a COVID-19-related death.

Montana reported another 321 COVID-19 cases and three more deaths Tuesday, according to the state's case mapping and information website.

A court has ruled that all ballots postmarked on or before Election Day will be counted for the November election only.

Together, Steve Daines and Greg Gianforte form a powerful political alliance on the cusp of dominating Montana politics for years to come. 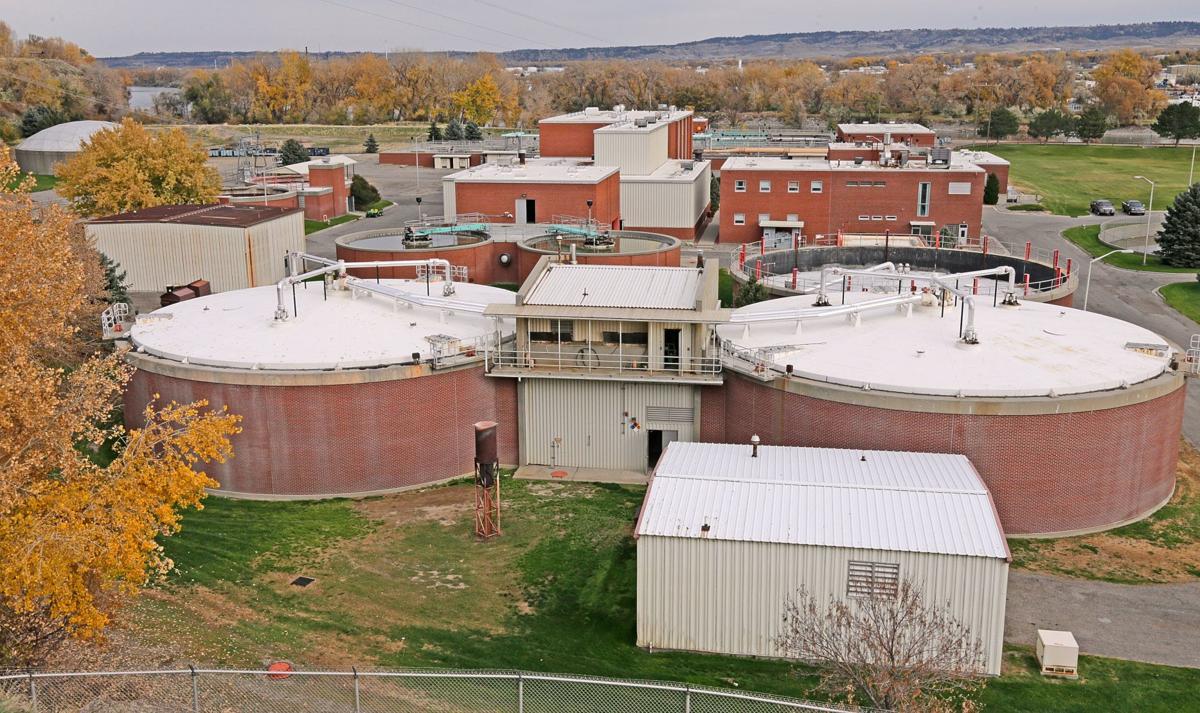 The Billings wastewater treatment plant. Residents are suing the city seeking a refund and the elimination of franchise fees the city used to charge for water, sewer and garbage service. 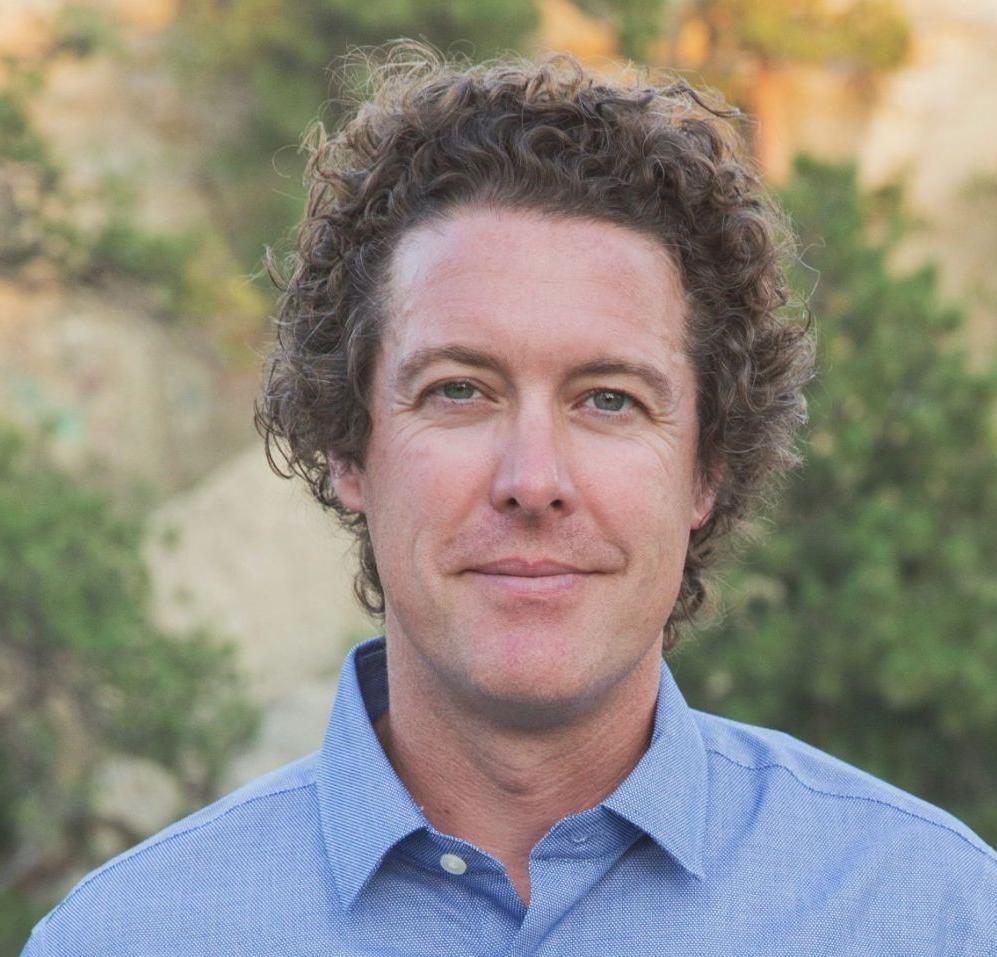 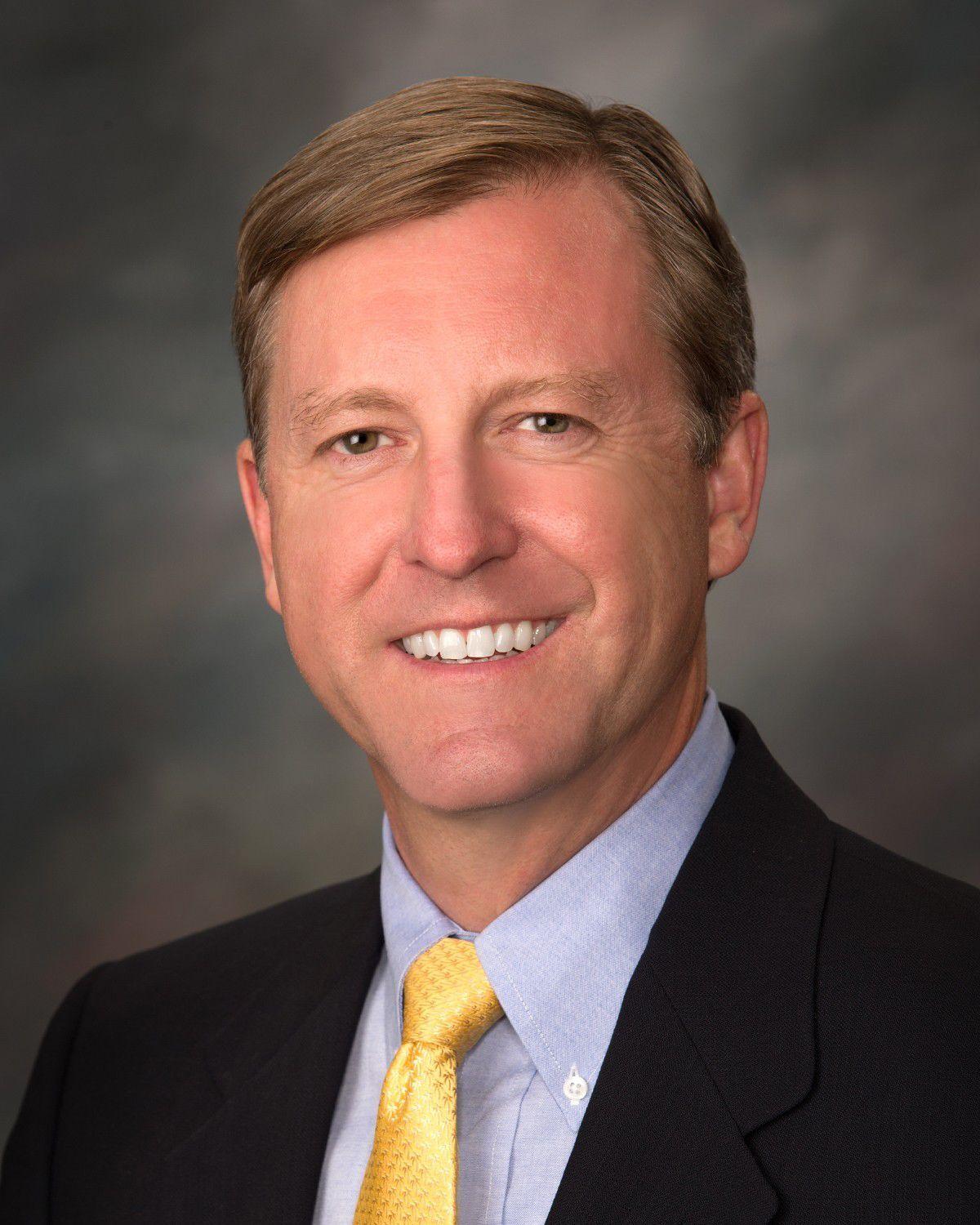 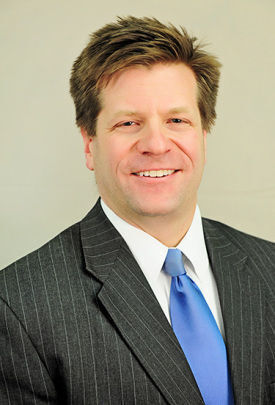