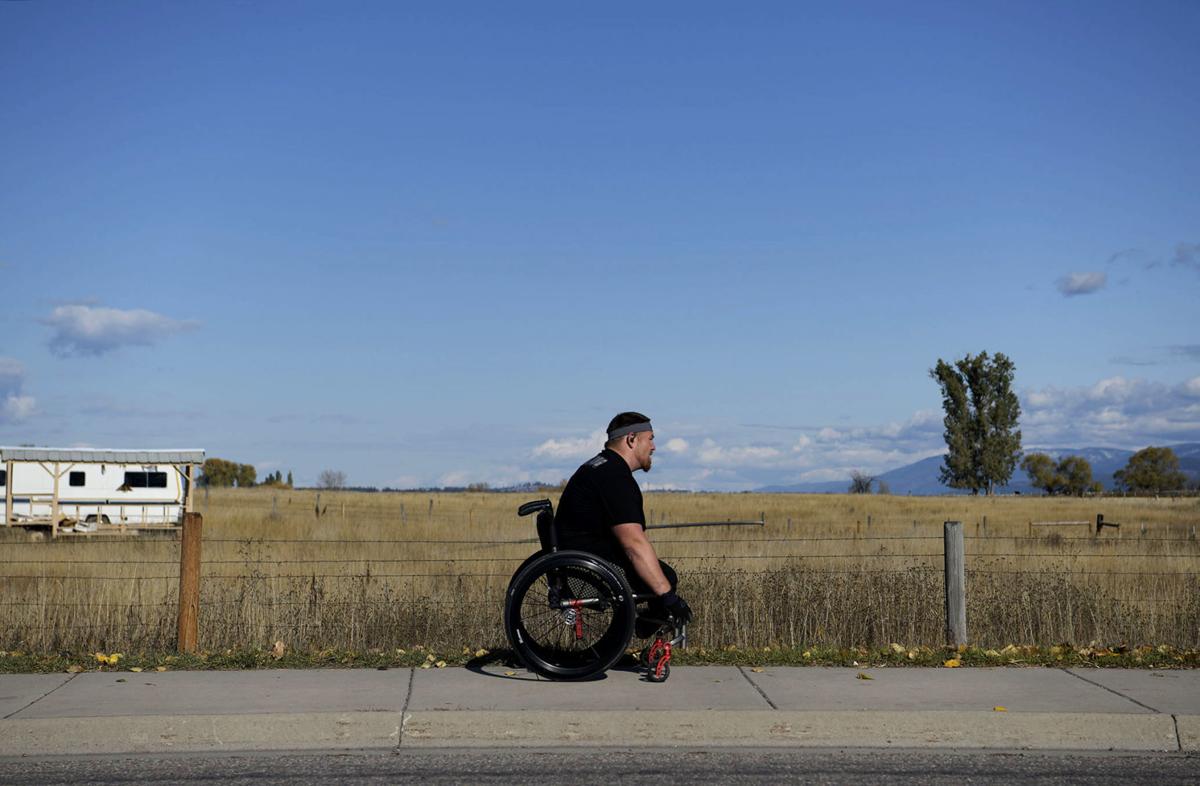 Tomy Parker trains and gets exercise near downtown Ronan on Oct. 23, 2019. 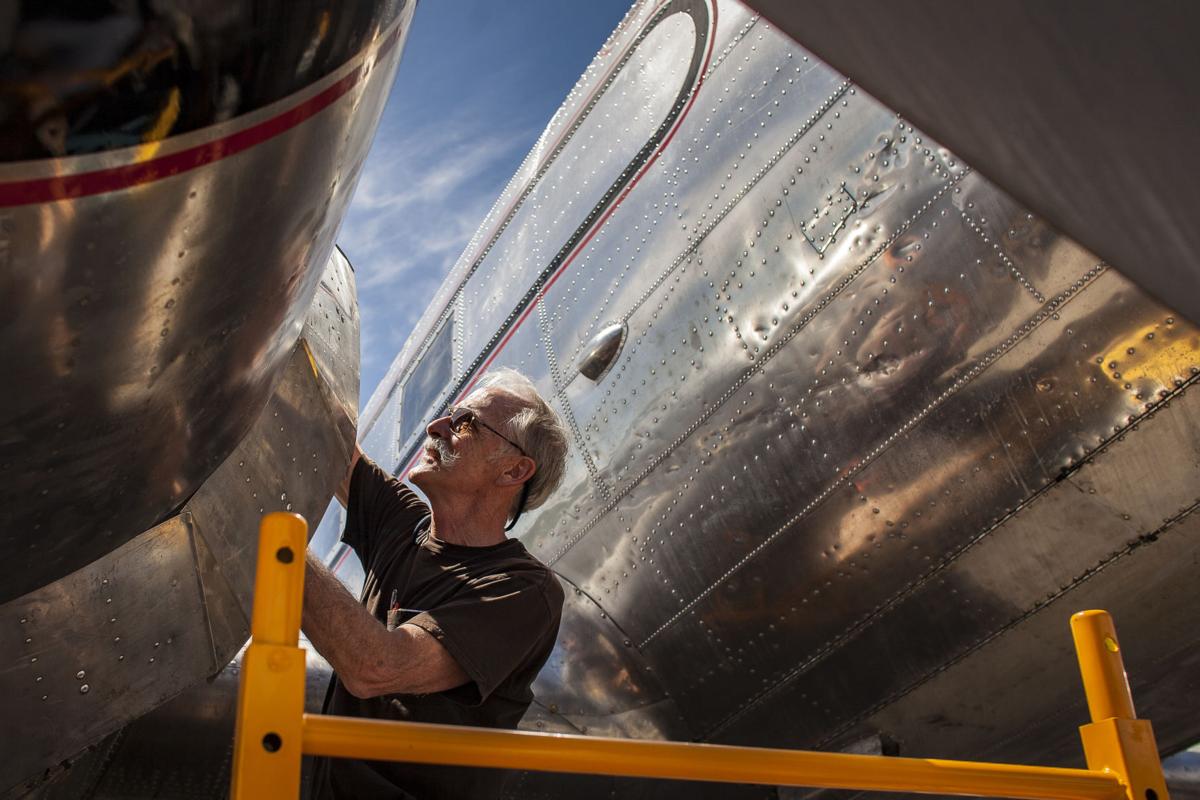 The three first-place awards for reporting all involved yearlong projects, a significant investment of time and resources for a small newsroom, including windshield time across Montana.

"In a time when local journalism is in a fight for its life, Missoulian reporters and photographers continue to work to hold those in power accountable, and to tell the stories of the people and of this place where we live. It is a privilege to do this kind of journalism for our readers, and it is an honor to see it awarded,” said Missoulian editor Gwen Florio.

The Missoulian's "Troubled Kids, Troubled System" series, which focused on longstanding issues with private, for-profit programs for youth with behavioral issues, took first place in the investigative category. It also has won national honors: In April, it took honorable mention in the national Dart Awards for Excellence in Coverage of Trauma, and in March it was named a finalist for the prestigious Scripps Howard journalism awards. One of the programs the reporting team profiled in the series was shut down as a result, and the series was credited for new laws to provide more oversight of those programs.

In the stories that took first place in the reporting series category, the Missoulian's Keila Szpaller and Cameron Evans examined the role education plays in upward mobility, looking at challenges Montana students and educators face and models that have proven to make a difference both in Montana and a model program in New York. The Education Writers Association supported the project with a fellowship.

Environmental reporter Patrick Reilly's investigation into the National Bison Range revealed the U.S. Fish and Wildlife Service has diverted hundreds of thousands of dollars away from the NBR in recent years, with serious consequences for its employees, wildlife and infrastructure.

Tommy Martino's photos helped tell the next chapter in the story of Lance Cpl. Tomy Parker, profiled by Missoulian reporter Vince Devlin and Photo Editor Kurt Wilson in 2011 and 2012 after he was grievously wounded in Afghanistan. After that series ran, Parker fell into drug addiction and lost his home, becoming estranged from family and friends. His recovery involved competing in the Missoula half-marathon in his wheelchair, and Martino's photos captured his training and return to sobriety.

Missoulian photo intern Sara Diggins shot the photo that won her first-place award in portrait photography on her very first assignment for the Missoulian, a feature story about the "Miss Montana" 1944 Johnson Flying Service DC-3 being refurbished to fly to France for the international commemoration of the 75th anniversary of the D-Day invasion.

“We’ve always worked to keep photojournalism a vital part of the Missoulian. To be able to inform people, to take them out into the world, and sometimes even to delight people through great photography is both an honor and a privilege. I think these awards speak to that, and I couldn’t be more proud of Sara and Tommy and all our photographers at the Missoulian," said Photo Editor Tom Bauer.

Runner up awards went to Sports Editor Bill Speltz for his columns and Jessica Abell, page designer — look for her innovative layouts in Sunday's Territory section.

"Judges narrowed roughly 1,300 entries down to 250 winners, recognizing reporters, photographers, designers, editors and more throughout the region, which includes Washington and Oregon, as well as Alaska, Idaho and Montana. The contest is administered by volunteers from SPJ Western Washington and Oregon," according to the announcement from SPJ.

The Missoulian won awards in the following categories:

U.S. Rep. Greg Gianforte, a Republican running for Montana governor this year, is self-quarantining and will be tested for the coronavirus after Kimberly Guilfoyle, the girlfriend of Donald Trump, Jr., tested positive for the virus several days after attending a campaign event in Big Sky that Gianforte did not attend but his wife and his running mate did.

Tomy Parker trains and gets exercise near downtown Ronan on Oct. 23, 2019.