One person was killed Monday morning in a twin-engine airplane crash near Rehberg Ranch about a mile and a half west of the Billings airport.

The pilot was pronounced dead on scene of the crash at the Rod and Gun Club, according to Yellowstone County Sheriff Mike Linder.

Emergency crews were working to recover the body from the airplane, which crashed in a deep coulee behind the Rod and Gun clubhouse.

The pilot was the only occupant of the plane, Linder said.

An autopsy would be conducted on the pilot on Tuesday, he said. Law enforcement was waiting to contact next of kin before publicly identifying the person.

The sheriff did not have any information on the pilot. The pilot was practicing take offs and landings at the time of the crash, Kenitzer said.

Investigators with the FAA and the National Transportation Safety Board will be investigating the crash, according to Kenitzer.

Smoke could be seen from the crash site off Rod and Gun Club Monday morning. Billings firefighters knocked down a small fire in the plane fairly quickly, Linder said.

The sheriff's department would stay on the scene until investigators with the FAA and NTSB arrived Monday afternoon.

Montana added 67 new cases of the coronavirus today, the highest number recorded in one day.

An AMBER Alert was issued Tuesday morning for an infant abducted from the Montana town of Poplar.

The state of Montana added 11 new COVID-19 cases on Sunday.

Flathead County law enforcement said four people were found dead Tuesday in Olney, three of them attributed to a triple homicide-suicide. Authorities have not release information on the manner of the fourth person's death, according to the Flathead County Sheriff's Office.

Native Americans make up 15% of state's COVID cases, but only 7% of population

An analysis from late June found that 15% of the COVID-19 cases in Montana are among Native Americans, a group that makes up about 7% of the state's population.

Montana added 45 new cases of the coronavirus and one death today.

The state of Montana reported adding 49 new COVID-19 on Tuesday, continuing a trend of higher case growth over the last few weeks.

The employee's test returned positive on June 27, but they had not been in the community since June 24, according to a letter provided to the Missoulian. 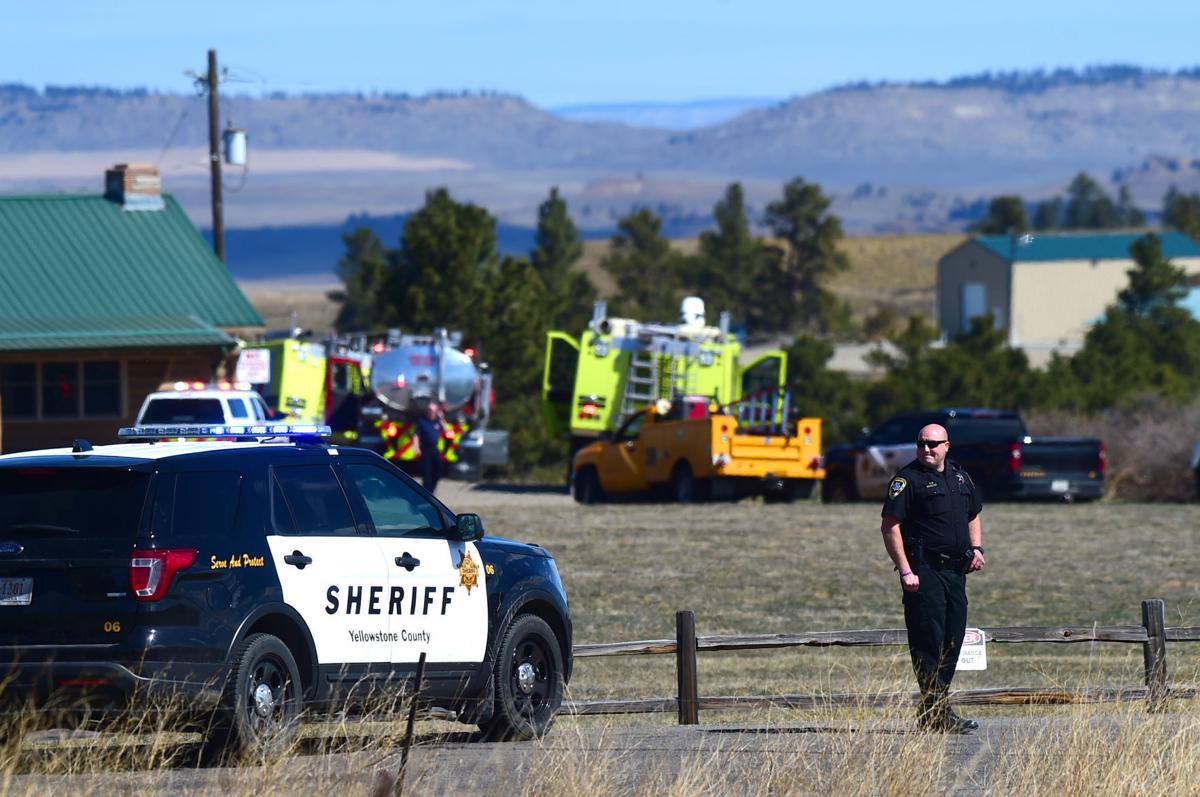 Emergency personnel surround the scene of the crash of a Piper Cheyenne at the Billings Rod and Gun Club on April 20. 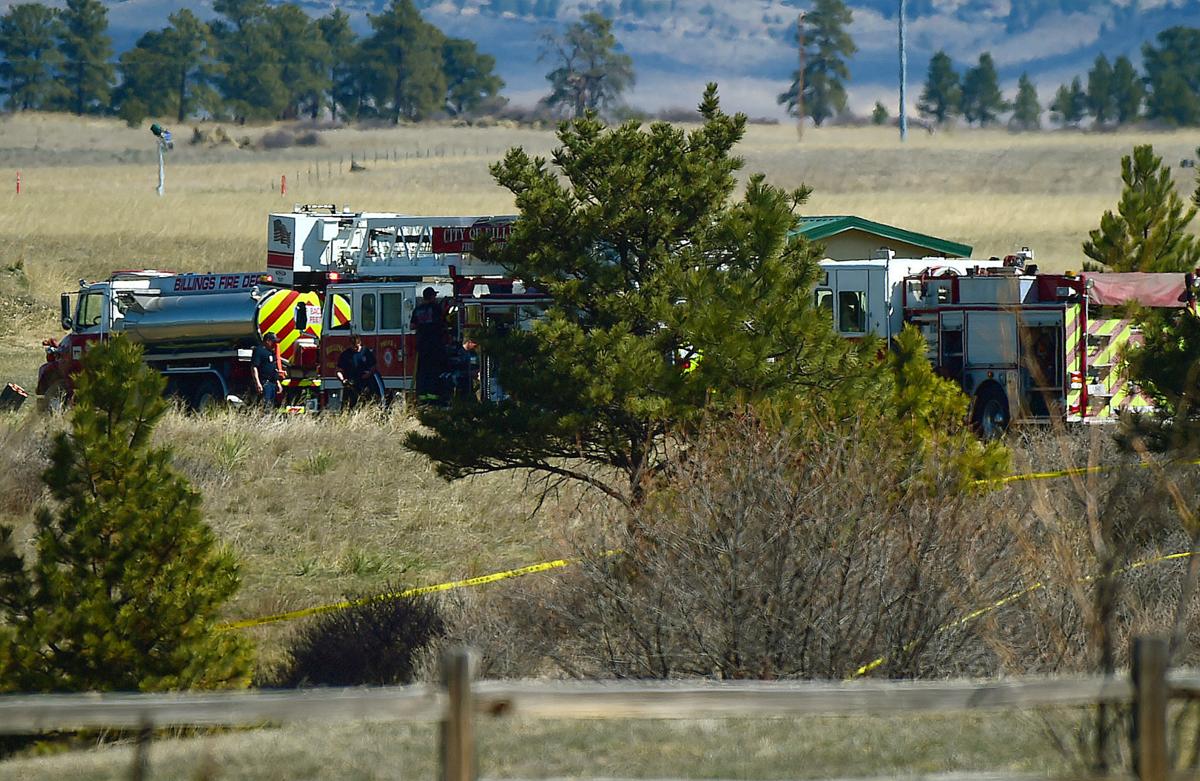 Emergency personnel surround the scene of the crash of a Piper Cheyenne at the Billings Rod and Gun Club on Monday. 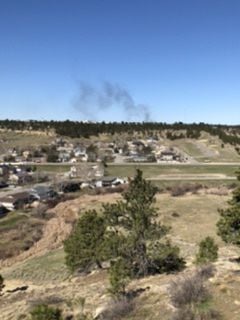 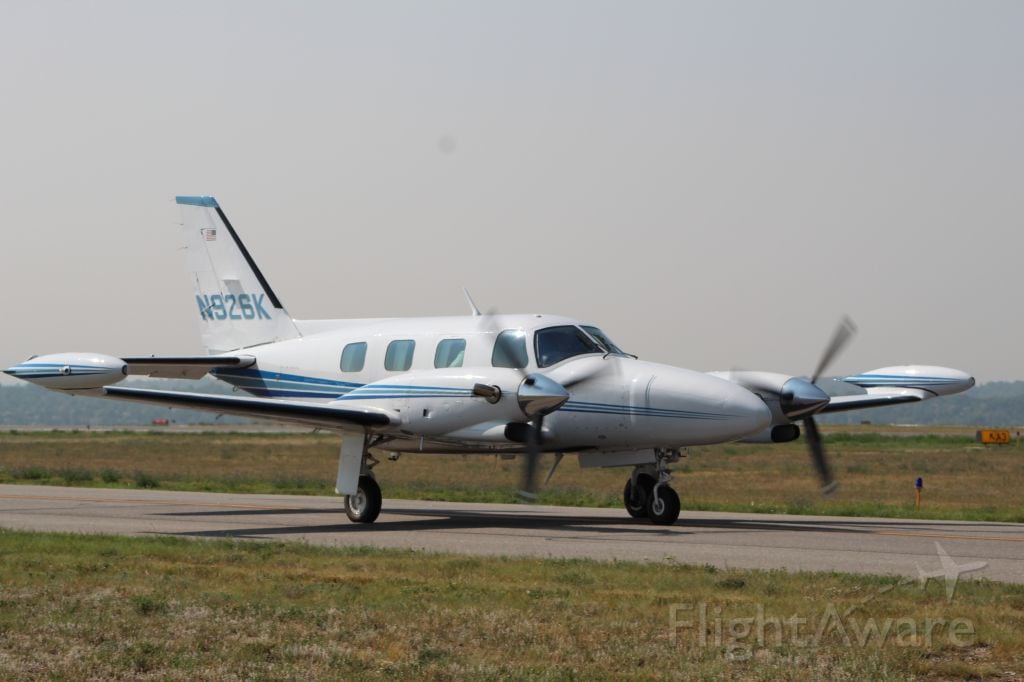 Photo of plane from flightaware.com.