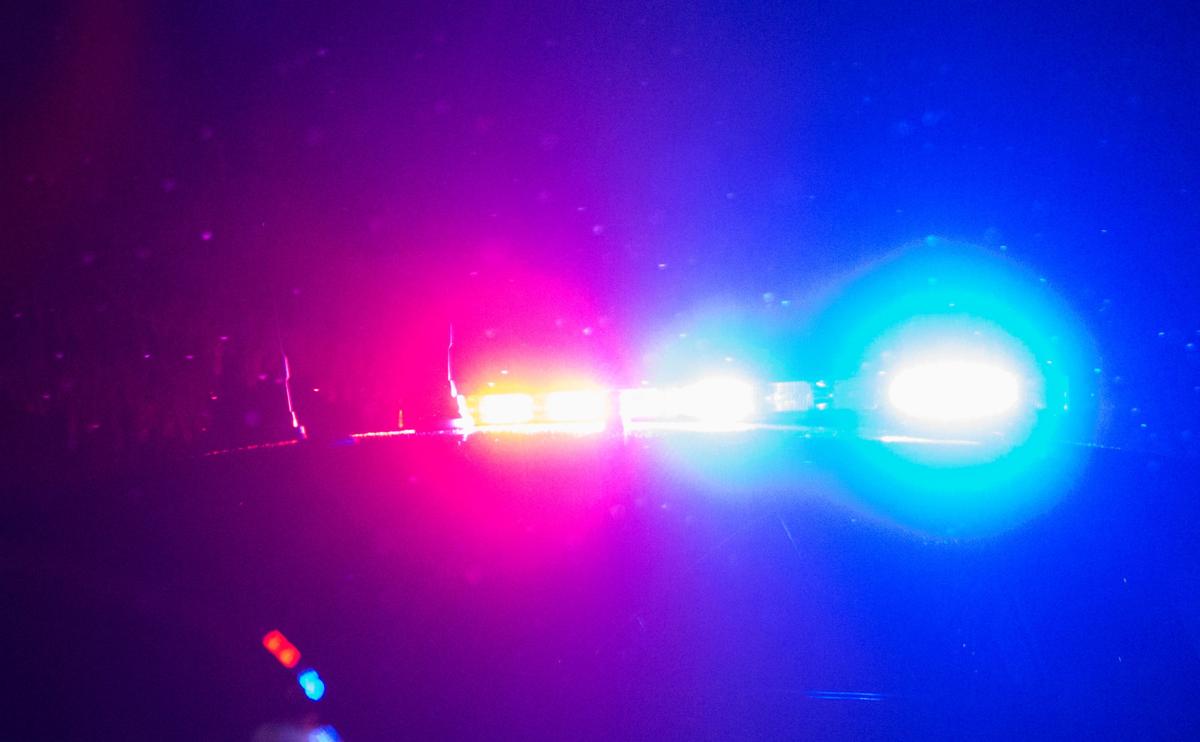 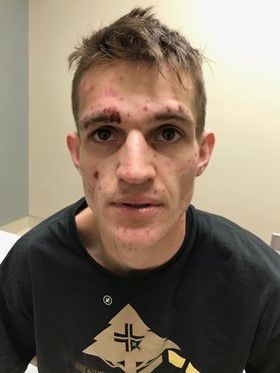 Two women were shot to death and a man wounded Tuesday night near Stevensville, and a suspect was arrested after a high-speed chase that ended with a crash in a Missoula neighborhood, according to Ravalli County Sheriff Steve Holton.

“The Ravalli County Sheriff’s Office is currently investigating the tragedy as a domestic violence incident and there is evidence the suspect was under the influence of narcotics,” Holton said in a news release.

Holton did not identify the victims, pending notification to family members. The man injured in the shooting was taken to an area hospital.

After Ravalli County deputies responded to a 911 call northeast of Stevensville, the description of the suspect’s vehicle was broadcast to area law enforcement agencies, Holton said.

Montana Highway Patrol Capt. Jim Kitchen said Wednesday troopers were advised of a shooting in the Bitterroot Valley shortly after 7 p.m. Tuesday night. A trooper located the suspect vehicle and began following it just south of Lolo as agencies formed a plan to mitigate any further harm, Kitchen said.

"He had just killed somebody, we take all of that into consideration," Kitchen said.

The driver was able to evade spike strips laid near the weigh station north of Lolo, Kitchen said, as well as additional law enforcement set up near Blue Mountain Road. The driver pushed a high-speed chase into Missoula city limits and into a residential area, eventually crashing the vehicle near the intersection of Eaton Street and West Sussex Avenue, Missoula Police Sgt. Travis Welsh said. No residents or officers were injured in the chase, nor was the suspect.

Holton said in a second statement released Wednesday afternoon that investigators worked through the night and into Wednesday. Three search warrants were served and the scene will remain secured as investigators process evidence and interviewe people connected to the shooting, Holton said.

"We are thankful for the great working relationships with our neighboring law enforcement agencies," Holton said. "Those partnerships played a big role in safely taking the suspect into custody so quickly. The fast and professional assistance of the Missoula County Sheriff's Office, Montana Highway Patrol and the Missoula Police Department were instrumental in stopping this dangerous situation before further tragedies could happen."

The Ravalli County Sheriff's Office asks that anyone with information regarding the crime contact Detective Lt. Jesse Jessop at 406-363-3033

While acknowledging that testing capacity for COVID-19 in Montana is not unlimited, Gov. Steve Bullock said Friday there’s been sufficient inventory of critical materials to test everyone in the state who should be tested.

Police, firefighters and A1 ambulances in Butte have responded to at least six medical emergencies involving people who have accidentally overdosed on heroin the past two days, and believe one overdose resulted in a death.

An isolation unit and quarantine site is being set up at the MetraPark Pavilion, according to Yellowstone County's United Health Command.

To help service industry employees out of work due to the COVID-19 pandemic, a group of Bozemanites has created a free online tipping website for the entire state — MontanaTipJar.org.

By Monday evening, four Montanans had died from COVID-19, the illness caused by the coronavirus. At least 177 had fallen ill and 12 people around the state are hospitalized, according to information from the state.

The agent who worked as a screening officer at the main checkpoint of Missoula International Airport. That person held the evening shift and last worked March 25, according to the agency.

By Tuesday evening, COVID-19 tests for 4,558 Montanans had been processed at the state lab in Helena.