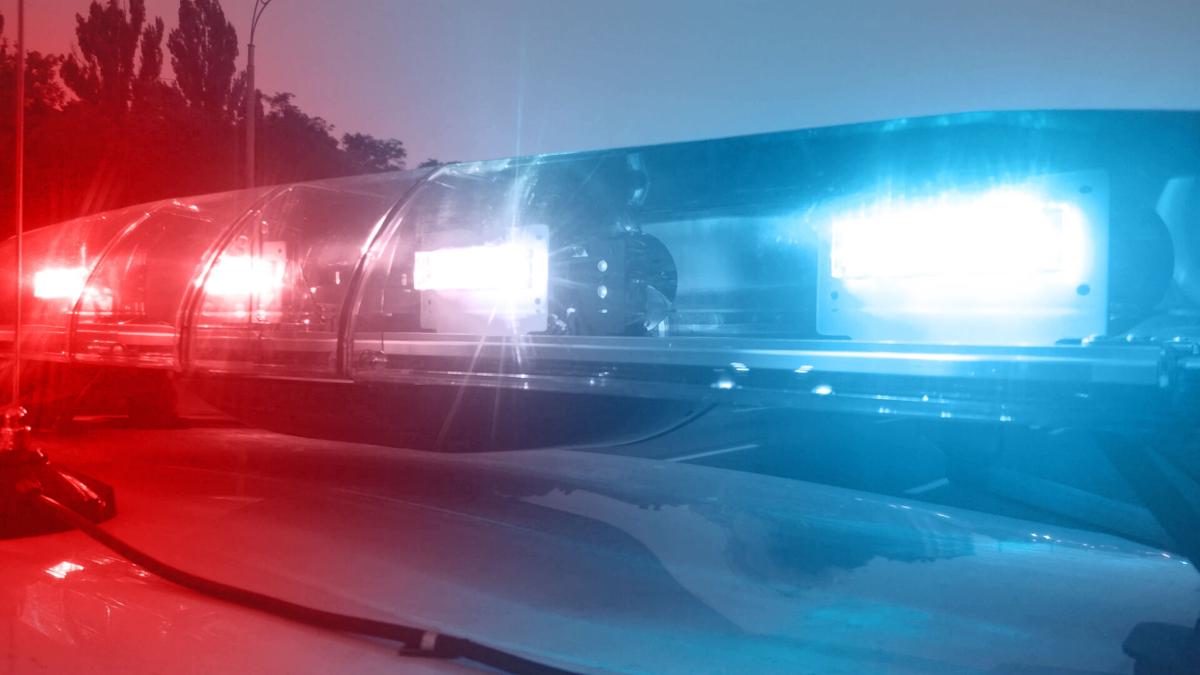 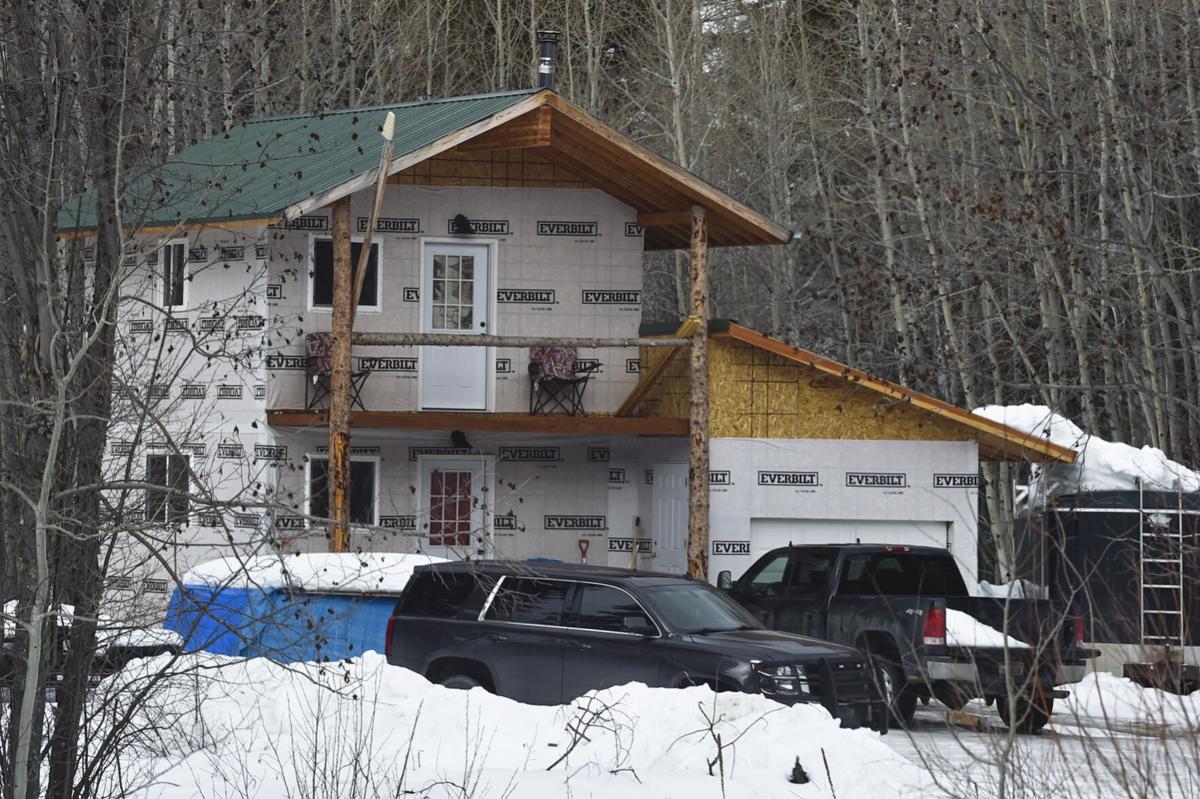 Law enforcement is pictured at the residence outside Lincoln where a man was in a standoff with authorities for six hours March 2.

Colbert said authorities got a call about 5:30 a.m. Tuesday from a man they had been talking to the night before, who had some complaints. He said authorities had trouble determining what the problem was, but heard gunshots.

He said deputies went to the scene to see what was going on.

It progressed from there to a barricaded suspect. He was alone and continued to fire shots, Colbert said, adding that deputies were not sure what the man was firing at. He said deputies did not fire their weapons.

A negotiation team was called and spoke with man for several hours, Colbert said, adding they did an "excellent job" as they got him to come out and surrender.

Colbert identified the man as Greg Scheele, 60, of Lincoln, and said he was being transported to Helena. He will be charged with two counts of assault with a weapon, Colbert said.

Colbert said the man did not have a history with the sheriff's office. There were no injuries reported.

About 8:30 a.m., the sheriff's office had asked residents near the 6300 block of Highway 200 to shelter in place while they dealt with the "barricaded person."

"Stay indoors and refrain from exiting your home until the sheriff has determined the situation is safe to do so," the Lewis and Clark County Sheriff's Office said in an emergency message posted on Facebook Tuesday morning.

Highway 200 was closed to through traffic between mile marker 66 and 67 about 5 miles west of Lincoln.

Photos: A look back at the Unabomber's arrest in Lincoln

Photos: A look back at the Unabomber's arrest in Lincoln

Thom Bridge of the Independent Record contributed to this story.

Montana reported 175 more cases of COVID-19 on Saturday, and two more of its residents have died due to the virus.

Montana reported another 42 COVID-19 cases and no new COVID-19 deaths in an update Sunday to the state case mapping and information website.

Montana reported 198 new COVID-19 cases Tuesday, and two more of its residents have died due to the virus.

Montana added 194 new cases of COVID-19 on Wednesday, while more than 258,000 residents are considered fully immunized from the virus.

Billings woman killed in fatal wreck on I-90

A Billings woman died in a fatal crash on Interstate 90 near South 27th Street on Friday.

Landers, 69, was part of an extremist group that kept the FBI at bay during an 81-day standoff from March 25 to June 14, 1996 at “Justus Township,” their remote lair near Jordan in Garfield County. 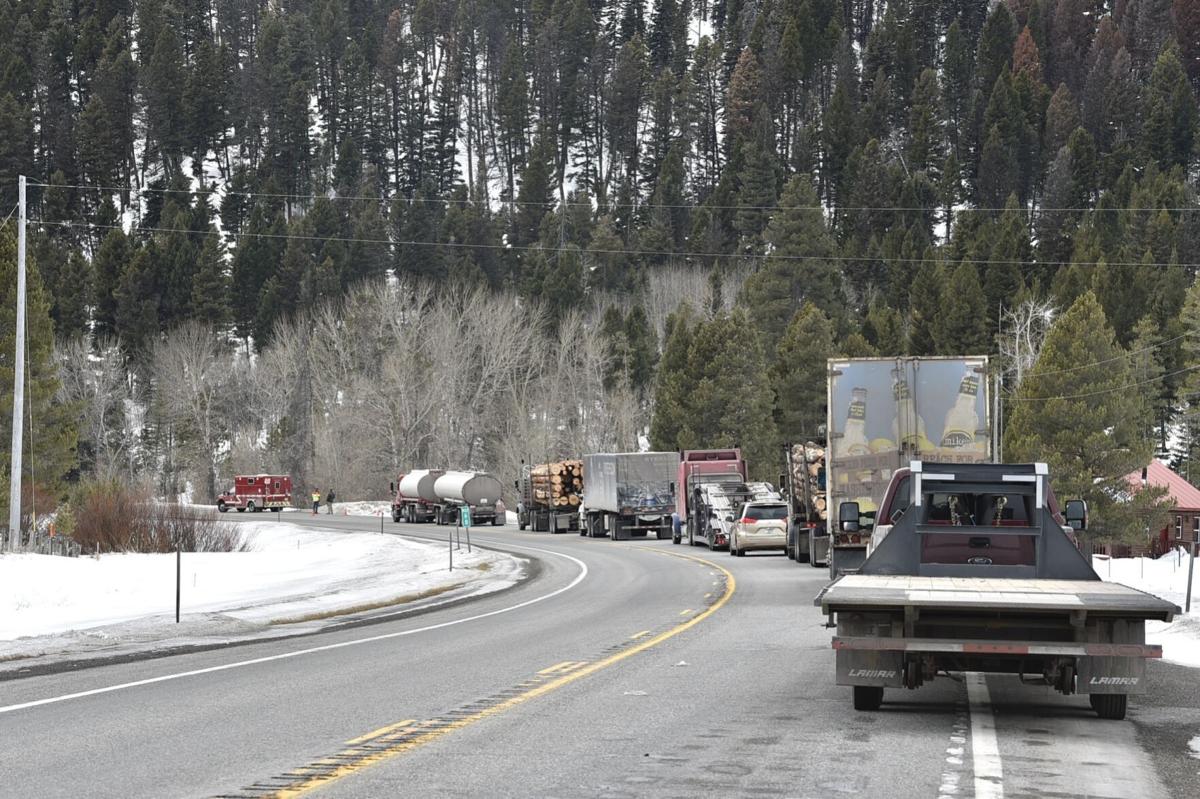 Highway 200 was closed to through traffic between mile marker 66 and 67 about 5 miles west of Lincoln. 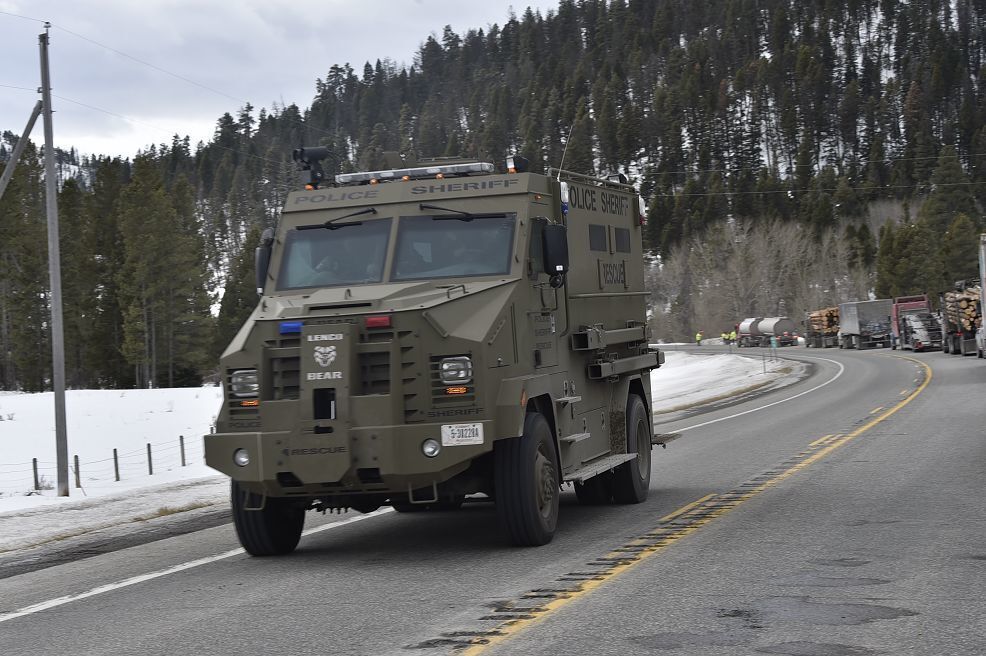 A man was taken into custody after a standoff with law enforcement near Lincoln Tuesday.

Law enforcement is pictured at the residence outside Lincoln where a man was in a standoff with authorities for six hours March 2. 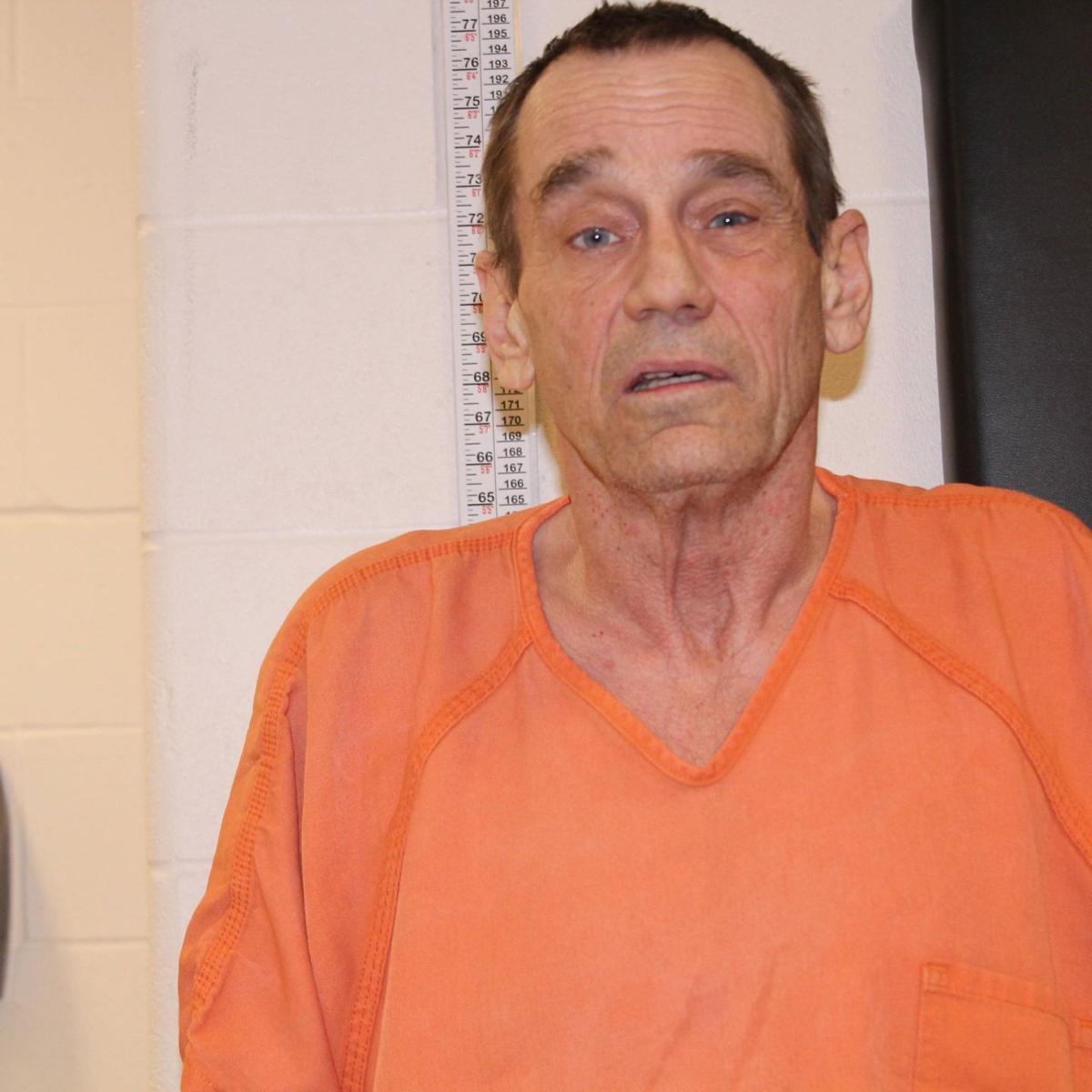