A man died Sunday after he was brought to a Billings hospital with a gunshot wound, according to the Billings Police Department.

Police later responded to the 4100 block of King Avenue East as part of an ongoing investigation into what police are describing as a homicide.

Police could be seen working in an alley on the 4100 block of King Avenue East early Sunday morning.

The shooting happened at around 1 a.m. The 30-year-old man who had been shot was transported by family to a local hospital where he later died.

No suspects had been arrested, BPD Sgt. Ben Milam said at the scene.

The man's death is the 14th homicide in Billings this year.

The investigation into the homicide is ongoing.

In a separate incident, a man was hospitalized after he was shot early Sunday, according to the Billings Police Department.

In a social media post published early Sunday morning, BPD announced that a shooting had happened on the 200 block of Terry Avenue.

The victim was described as a 27-year-old man whose injuries were described by police as "serious."

The shooting happened at about 2:20 a.m., according to police. The injured man was taken to a Billings area hospital and the investigation into the shooting is ongoing.

Montana added another 148 new cases of COVID-19 in a Friday update to the state's case mapping website.

Montana has reached more than 60,000 positive cases of COVID-19 since the start of the pandemic, with 669 residents now dead.

Montana reported another 1,015 COVID-19 cases and 18 more deaths in an update Tuesday morning to the state's case mapping and information website.

Montana reported 956 COVID-19 cases and two more deaths in an update Sunday to the state's case mapping and information website.

As COVID-19 continues to sweep through Montana, public health workers are struggling to keep up with the sheer volume of demand for contact tracing, which health officials say is one of the most basic tools they have for tracking and combating pandemics.

Montana reported another 937 COVID-19 cases and 15 deaths in an update Wednesday morning to the state case mapping and information website.

A homicide investigation is ongoing after a 30-year-old man was shot Monday night in Billings and died, according to the Billings Police Department.

Montana added 1,045 new cases of COVID-19 Thursday, bringing its total since the start of the pandemic to nearly 60,000.

"Deputies responded and confirmed that the discovery was a decomposed and partially skeletonized female body." 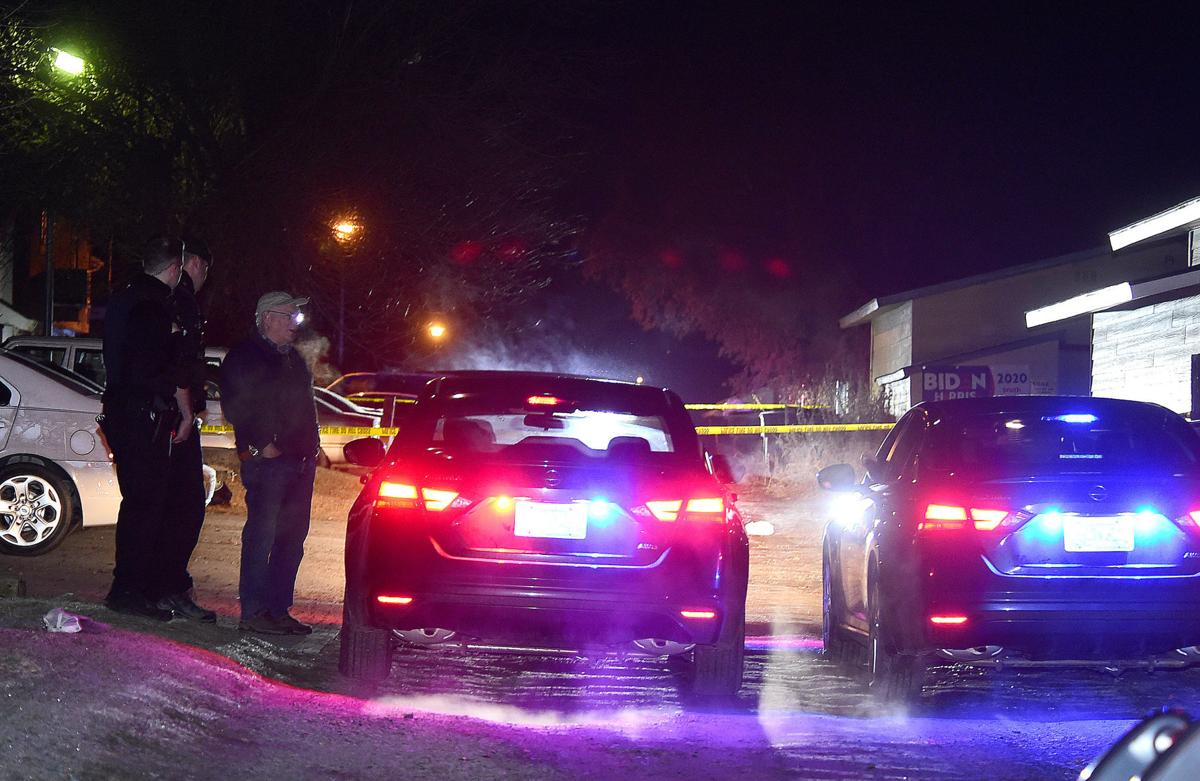 Billings police investigate a homicide scene in the alley on the 4100 block of King Avenue East Sunday morning. A 30 year old man was shot in the alley at 1 a.m. and transported by family to a local hospital where he died. No suspects have been arrested at this time according to Billings police Sgt. Ben Milam at the scene. 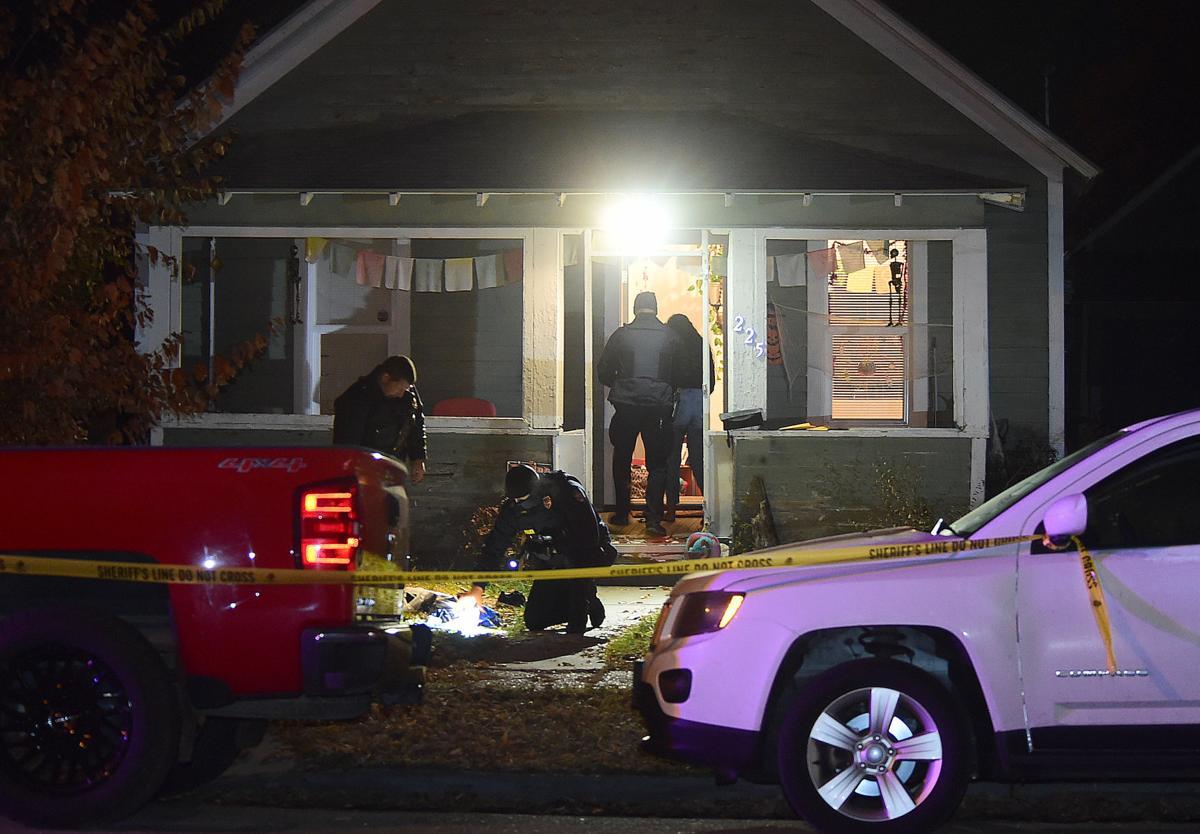 Billings police investigate a shooting at 225 Terry Avenue at 2:30 am Sunday. A 27 year old man was shot and transported to a Billings hospital. The suspects are unknown at this time according to police at the scene.