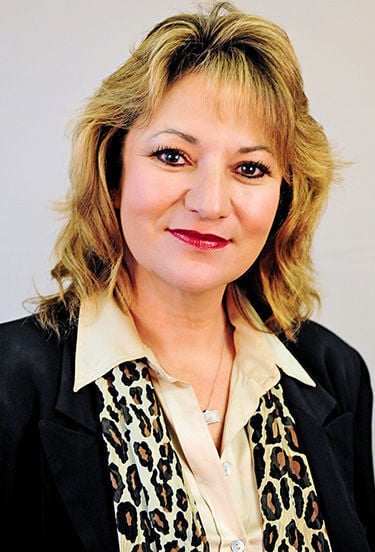 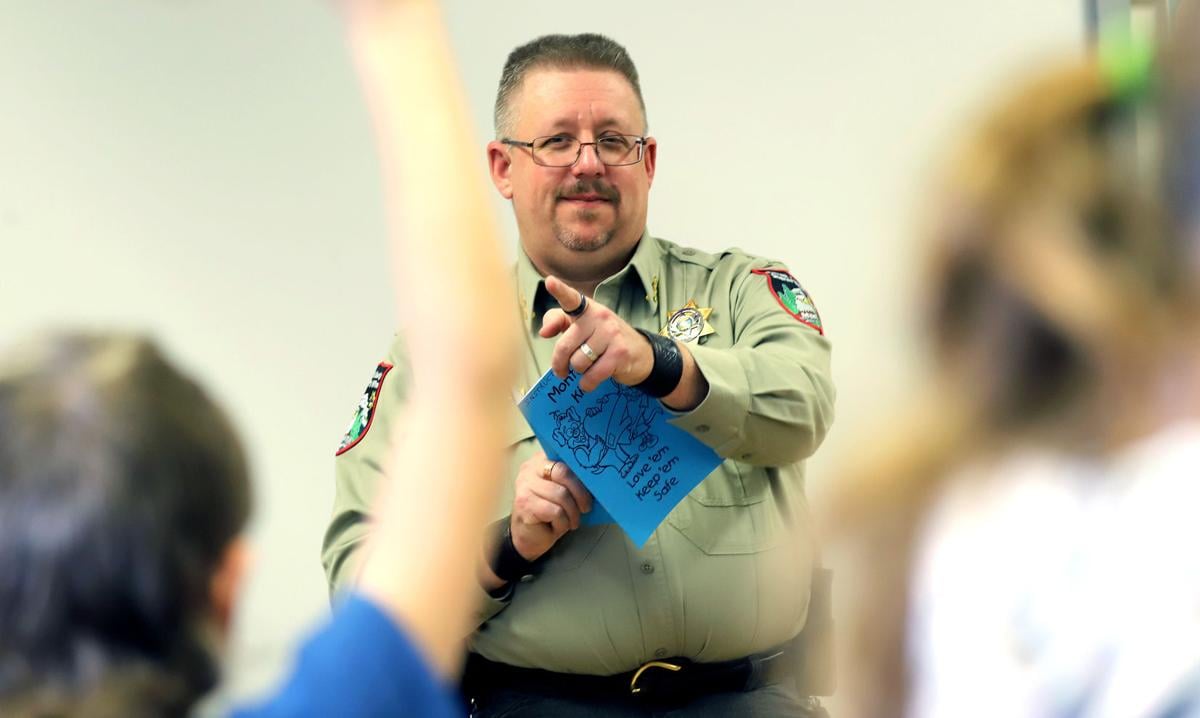 Ravalli County Sheriff Steve Holton would request aid from neighboring law enforcement agencies before rounding up a group of armed citizens to form a posse.

Holton's remarks to the Missoulian came in response to queries about social media posts from state Rep. Theresa Manzella, R-Hamilton, on the subject. Manzella's comments followed a question posted on Facebook after a meeting last week of a group called Stand Together For Freedom. Holton spoke at the group's Monday meeting.

"If we have the threat of riots, he can raise a posse and he'll pull from his CWC (concealed weapon carry) list for the purpose," Manzella wrote in response to someone seeking details about the meeting.

But Holton told the Missoulian on Wednesday he doesn't foresee such an event ever happening, and added that people should speak with him directly about it rather than learning his thoughts from someone else's social media. If a situation arose in Ravalli County where the sheriff's department needed armed assistance, "initially, what I would do, we would reach out to mutual aid through neighboring law enforcement agencies," he said.

Holton said there are a number of concealed weapon permit holders in Ravalli County, but that he would hesitate to call on them.

"I can't imagine a circumstance that would be so bad that I would do that. But the advantage is all concealed weapon permit holders do not have a criminal history and have some sort of background check and been vetted at some point. … But I can't stress enough that there's nothing on the horizon. I don't have any list sitting on my desk ready to make a phone call. I just don't see that it happening."

Manzella, who is a candidate for Senate District 44, told the Missoulian on Friday that forming a civilian posse "is all within his right and authority. I'm glad it's part of the Montana Code Annotated."

Indeed, on Thursday and Friday she posted links to sections of the code on her Facebook page delineating a sheriff's duties, and excerpted one: "(6) command the aid of as many inhabitants of the count as are necessary in the execution of the sheriff's duties."

In her post, she wrote, "I've specifically brought forward #6 for those who struggle with the simplicity of the word 'posse.'" She also posted a story from CNS News, which calls itself "conservative media’s linchpin," headlined "Florida sheriff will deputize 'every lawful gun owner' if needed to handle lawless protests."

"Huh. Imagine that? Ya mean he’ll raise a posse?" she wrote, adding a smiley-face emoji.

In a telephone call with the Missoulian Friday, Manzella said she thought the formation of a posse to aid the sheriff might become necessary "because of the lawlessness taking place in our country."

"It's unacceptable to be tearing down statues, rioting and destroying businesses," she said. "That's not protesting, that's rioting."

Protests related to the Black Lives Matter movement have swept the United States, and the world, following the May 25 death of George Floyd when a white Minneapolis police officer dug his knee into the Black man's neck for nearly 8 minutes.

In Montana and other rural states, some of those protests have been accompanied by armed individuals who claim to be protecting towns from "Antifa" — anti-fascists — and those allegedly looking to cause destruction. Another western Montana Republican lawmaker, Sen. Jennifer Fielder of Thompson Falls, told her Facebook followers she had confirmed information from "credible witnesses" that Antifa would be descending on Missoula in early June, although they never came.

"These armed militia groups have been showing up at events and one of the things they've been saying is either, 'We were invited by the organizers,' or 'law enforcement wanted us to be there,' neither of which is true," Travis McAdam, research director for the Montana Human Rights Network, said Friday.

"It's a bad situation," he said, pointing out that such groups are unaccountable to anyone. "What they're trying to do is set a precedent where then they can show up at any community event and act like, 'We're basically here in a law enforcement capacity.'"

People of color and activists have called for officials to condemn the armed individuals, who they say threaten their free speech rights through intimidation. Missoula Mayor John Engen later denounced the armed individuals at protests in Missoula after calls to do so from community members. On Tuesday, Boise Mayor Lauren McLean condemned the actions of armed counterprotesters who used "physical violence and intimidation" at a Black Lives Matter rally there.

Holton said to his knowledge, there's only been one Black Lives Matter rally in Ravalli County.

"It was completely peaceful, and I was thankful for that," he told the Missoulian on Wednesday.

"Our bigger concern, especially in the Bitterroot and more rural areas, would be what we've seen in the past, the more environmental stuff, things like that," Holton said. "When it becomes criminal, then it's a riot. Even then I would not call out a posse for that. I would call mutual aid."

Holton said he was called to the group's meeting to answer questions, although his statements on "riots" and the sheriff's role on enforcing the use of face masks during the COVID-19 pandemic were "billed a little bit differently" than what he said.

Manzella's comments referencing Holton's remarks at the meeting state he would not enforce a governor's order making mask use mandatory. Holton told the Missoulian on Thursday his office is not in charge of enforcing health-focused directives, but that the local health department would investigate an incident and refer the investigation to the county attorney's office.

"Not only do I not have interest in being the social distance police but I'm not staffed for it," he said. "I'd have to stop investigating crimes. If people want to wear face masks, then do that, but people have to make those decisions to do that."

Holton ultimately said the social media comments lack proper context and nuance to his discussions with the group this week.

"Quite frankly, social media has made this a far bigger issue out of this than it is," he said. "Anything anybody reads on social media in any context should probably be approached with caution. I'm glad to talk to any citizen who wants to call and ask me about it."

Two teen parents are facing homicide charges in the death of their infant.

A Missing Endangered Person Advisory expired for a 6-year-old Montana girl Friday, and officials believe she is no longer in the state.

As U.S. Senate leaders cast about for a Phase 4 coronavirus relief package Wednesday, Montana’s lawmakers landed a whale of a bill.

Four people have died from COVID-19 over the last 24 hours in Big Horn County.

The state's data dashboard also reported an additional death, for a total of 55 statewide.

There were also three more deaths from the virus, for a total of 54 Montanans who have died from COVID-19.

With the U.S. Senate deadlocked as the additional $600 in weekly federal unemployment benefits meant to supplement state benefits expires at midnight Friday, both of Montana's senators called for action while placing blame on the other party.

Another death reported in Yellowstone County, bringing county total to 27

Another Yellowstone County resident has died of COVID-19, bringing the county death total to 27.