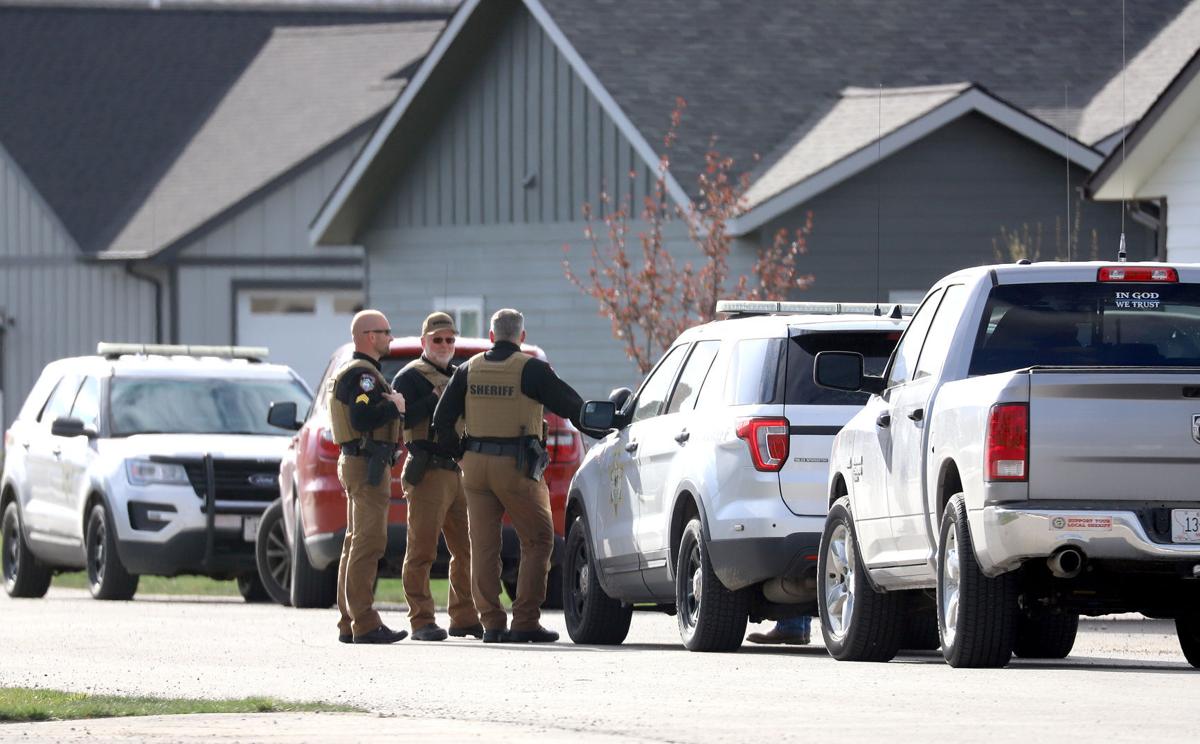 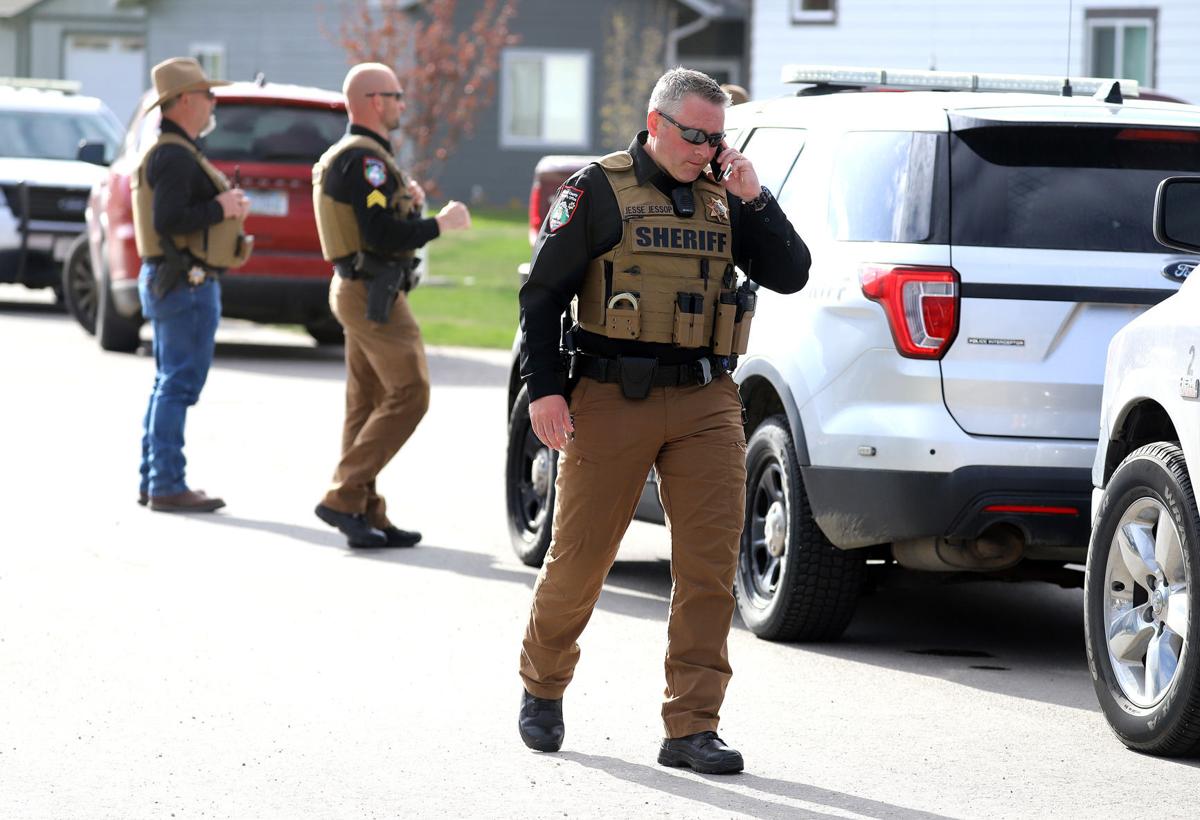 Ravalli County Sheriff's Office officers continued a standoff with an armed man at home in a Corvallis neighborhood just south of the town's fire hall Tuesday morning. The situation started Monday after two officers attempted to contact the man who reportedly had violated conditions of his release from a prior arrest.

Ravalli County sheriff’s deputies appeared prepared for a long wait at the Farm View Estates Subdivision on the southwest edge of Corvallis.

The man, who has yet to be identified, is barricaded inside his home in the normally quiet neighborhood.

Two Ravalli County sheriff’s officers attempted to make contact with the man Monday following reports that he had violated conditions of a release from a previous arrest. The man refused to answer the door. The officers observed the man with several firearms, according to a press release.

Ravalli County Sheriff Steve Holton said Tuesday morning that officers have had limited communications with the man. The conversations were short before the man would hang up.

The man was on Facebook Live for some time Monday before that feed was shut down.

Holton said his office planned to be patient.

“There is a significant mental health component to this one,” Holton said. “We are willing to be pretty patient …Time is on our side as long as we can get the emotions to calm down. We want to give him a chance to come out without anyone getting hurt. That’s our goal.”

Some people have been displaced from their homes.

Bob and Sue Kelly live two houses down from the man. Both were sitting in their vehicles Tuesday morning waiting for the chance to return home.

Sue Kelly said she works from her home and is anxious to be able to return.

The couple moved to the relatively new neighborhood behind the Corvallis Fire Hall two years ago to be closer to their grandchildren who attend Corvallis School.

The man barricaded in his home recently moved in. Kelly said she’s seen him out walking his dog.

“He’s not a very friendly guy,” she said. “He walked the dog around the neighborhood, but never said hello.”

The couple saw the first law enforcement vehicles arrive at the home. Officers asked them to leave not long after that. They’ve been allowed to return to their home once for her husband to get his medicine. They stayed in a motel Monday night.

Kelly said the man did appear on Facebook Live for a time Monday. She said he was wearing full tactical gear and she saw weapons.

A press release from the sheriff’s office said officers have a perimeter set up around the home. They are asking citizens to avoid the area until the situation is resolved.

Are aliens not coming to Earth because of the cost?

Are aliens not coming to Earth because of the cost?

What is that mysterious 'blinking' object in space?

What is that mysterious 'blinking' object in space?

Wood or access: The search for middle ground on the West Fork

“When a tree falls in the river, a lot of things happen that we want,” said FWP's Pat Saffel said. “It slows the water down and provides a place where fish can rest and feed. It also provides cover. It can also help the river scour and create a nice pool.”

A Corvallis man identified by a tattoo of lips on his abdomen faces a felony charge that he strangled his girlfriend following a domestic squabble Wednesday.

A Florence man is facing a felony criminal endangerment charge following an alleged road rage incident that left a light pole blocking a portion of Highway 93.

Ravalli County Sheriff's Office officers continued a standoff with an armed man at home in a Corvallis neighborhood just south of the town's fire hall Tuesday morning. The situation started Monday after two officers attempted to contact the man who reportedly had violated conditions of his release from a prior arrest.