Thursday night football: Scores and updates from Giants vs. Eagles 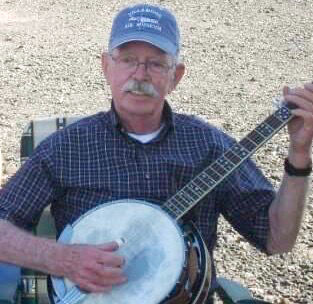 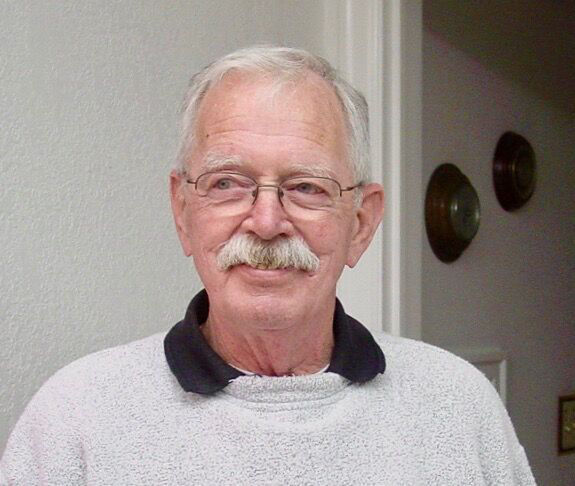 On Monday, Sept. 28, 2020, Philip John Louis Sullivan, passed away in Phoenix, Arizona, at the age of 85. He is preceded in death by his first wife, Dorothy, second wife, Marjorie, and partner, Pat Sanders.

Philip had six children, three children with Dorothy: John, Don and Peggy; and three with Marjorie: Tonya (adopted), Joey and Kyralyn. He had many grandchildren and great-grandchildren and could always keep them all straight.

Philip had an eventful life and held several, varied jobs. He was an electronics technician with the U.S. Navy during the Korean War. He particularly enjoyed his time with the Forest Service over the years but also owned a consumer electronics store where he repaired any number of TVs and electrical devices for people. He was most proud of his career in alcohol and drug counseling. After becoming sober himself, he started a halfway house, began working as a counselor, was hired by a community action program, and eventually got an alcohol and drug program started for 17 counties in eastern Montana. He was one of the original pioneers for alcohol and drug services in the northwest and won a statewide award several years later for contributions to the field.

Phil loved riding motorcycles throughout his life and did so into his early seventies. He also enjoyed playing his guitar and banjo.

Philip and Pat were together for almost 20 years and recently enjoyed living in Phoenix, reconnecting with daughter Peggy, after residing predominantly in Montana most of his life. They loved traveling and camping in their motorhome.

In the days preceding his death, he was grateful for the chance to say goodbye to many people either in person or via FaceTime. We offer our thanks to all of those people who visited, called, sent cards and notes, and kept our dad in their thoughts and prayers. Even more so, we offer our thanks to Peggy and her son Jimmy along with other caretakers, medical and otherwise who cared for our dad over these last few years.

Philip will be sorely missed.