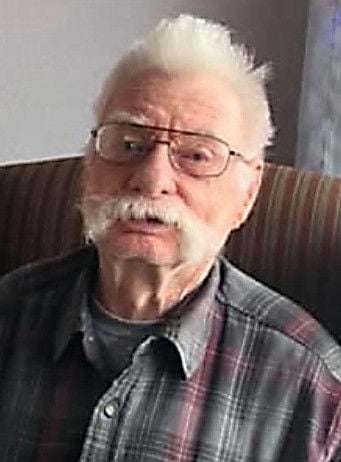 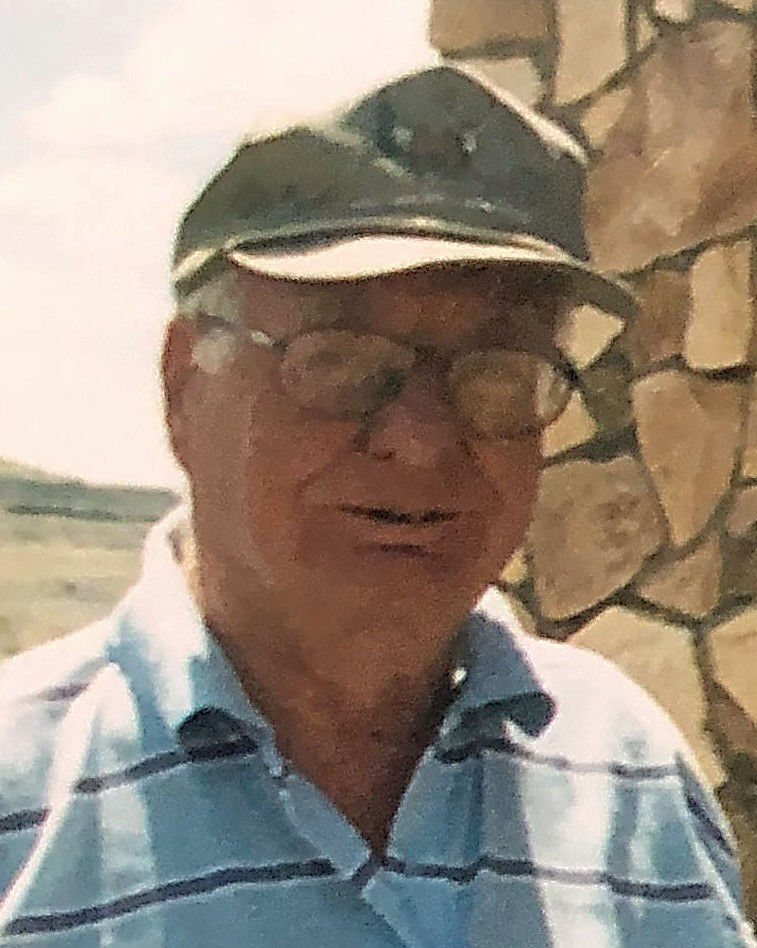 Leonard Weisbeck, 86, formerly of Opportunity/Anaconda, passed away Monday, Nov. 9, 2020, in Livingston at the Diamond K Lodge. Leonard was born on Feb. 4, 1934, in Lemmon, South Dakota, the oldest child born to Francis and Alice (Johansson) Weisbeck.

The family relocated to Montana while Leonard was still very young. They lived in the Bitterroot Valley and Leonard was a graduate of Hamilton High School. He went on to attend Northern Montana College earning associate degree in nursing.

Leonard worked many jobs including a sawmill, road construction, mining and finally nursing at the Warm Springs Prison as a nurse’s aide. He worked for the State of Montana in Warm Springs up until his retirement. Leonard was never a shy man and he was very eccentric and into various technical things. He did voice his opinion whether popular on not about wearing seat belts, politics, or the decline of the ham-radio operator. Yes! He was an impassioned ham-radio operator. His handle was N7SAF. He was intelligent, always tinkering with electronics, learning Morse code, taking flying lessons, or teaching himself to play the guitar so he could play music with his childhood friend Terrel Crane.

Leonard had a passion for seeing old friends and always was excited for the Hamilton High School Reunions where, according to his classmates, he took lots of photographs and made home videos. His classmates presented him with a plaque “Mr. Class Reunion — Class of 1959” and he cherished his time seeing old friends.

He had lived most his later life in the area of Opportunity/Anaconda and had moved to Livingston just a couple of years ago to be closer to his caregiver, nephew and friend, Scott Weisbeck. Our peace be with you, Leonard.

He is survived by his brother, Dean (Reva) Weisbeck; nieces and nephews, Marchel “Shelly” (Greg) Ray, Gay (Huey) Curry, Lyle (Elizabeth) Weisbeck, Scott (Nicole) Weisbeck and Marvin (Veronica) Weisbeck; along with his longtime friend, Terrel Crane. He was preceded in death by his parents, Francis and Alice (Johansson) Weisbeck; and his brother, Donald Weisbeck.

Services are currently being planned for spring/summer of 2021. For details please reach out to Scott at 406-333-1889 or weisbeck.scott@gmail.com. Franzen-Davis Funeral Home and Crematory has been entrusted with arrangements. To share condolences, please visit www.franzen-davis.com.