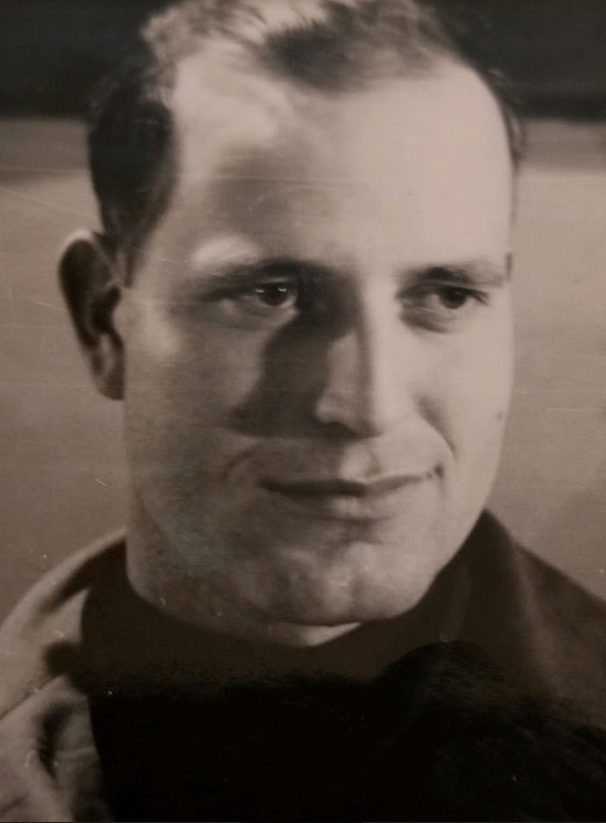 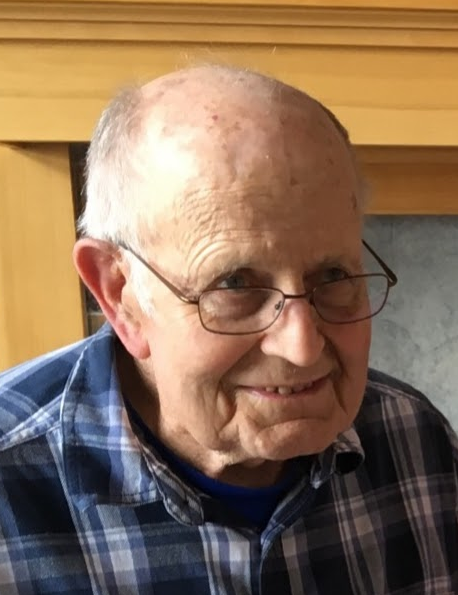 With his family by his side, Dale Hendricksen, beloved husband, father, and friend passed from this earth to be with his heavenly father, on Nov. 17.

Dale Alvin Hendricksen was born Sept. 17, 1933, in Charlo, Montana to Danish immigrant Alfred Hendricksen and his wife Nellie (Rinke) Hendricksen. The fifth of six children, Dale grew up in a loving but hard-working family where he developed a quick wit and a dry, but always kind, sense of humor.

The Hendricksen family ran a truck farm and raised turkeys in the Orchard Homes area from 1936 until 1946 when they moved to a ranch in Lolo where they operated a turkey and dairy farm.

The call to serve his country interrupted his education. Dale served as clerk in the Army from 1955 until 1957. Dale continued to serve in the Army Reserves while finishing his degree in Walla Walla where he received the Wall Street Journal Student Achievement award in 1958. A lover of the outdoors, Dale turned down lucrative job offers to return to his cherished family and beloved Montana.

Dale married Irene Donaldson in 1965. For the past 54 years, Dale was a wonderful husband, father and grandfather. Together, Dale and Irene raised four children and six grandchildren in their Target Range home that Dale lovingly built. Their children, along with many nieces and nephews, are left with treasured memories of backpacking, camping and the occasional bear chase; black bears proving to be the only creatures that this sweet man could frighten.

As young men, Dale and his brother Stan, built a cabin on his sister’s Flathead lake property that has served as a sanctuary for generations. They worked on many projects around Missoula together, including donating their skills and materials to the Seventh-Day Adventist Church.

For many years, Dale was a prolific stone mason. Many Missoula residents are blessed to have one of his gorgeous stone fireplaces as a centerpiece in their home.

Dale was preceded in death by four sisters, Iva Livesey of Anchorage, Alaska, Verna Wittenberg of Missoula, Ilo Hutton of Walla Walla, Washingtom, and Gladys Johnson of Hamilton. He is survived by his wife, Irene Hendricksen of Missoula; brother, Stan Hendricksen and wife Ellen of Lolo; children, Brian Mitchell of Milton-Freewater, Brock and Gina Mitchell of Walla Walla, Washington, Eric and Diana Hendricksen of Stevensville, John and Shelley Scott of Florence; grandchildren, Keenan and Jayden Hendricksen, Zachary and Jessica Mitchell, Tristan and Kailer Scott; and several nieces and nephews.

The family wishes to thank Dr. J. Michael Caldwell and Partner’s in Home Care Hospice for their endless kindness and support. A celebration of life will be held at a later date.