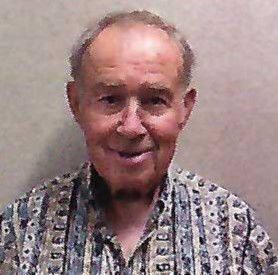 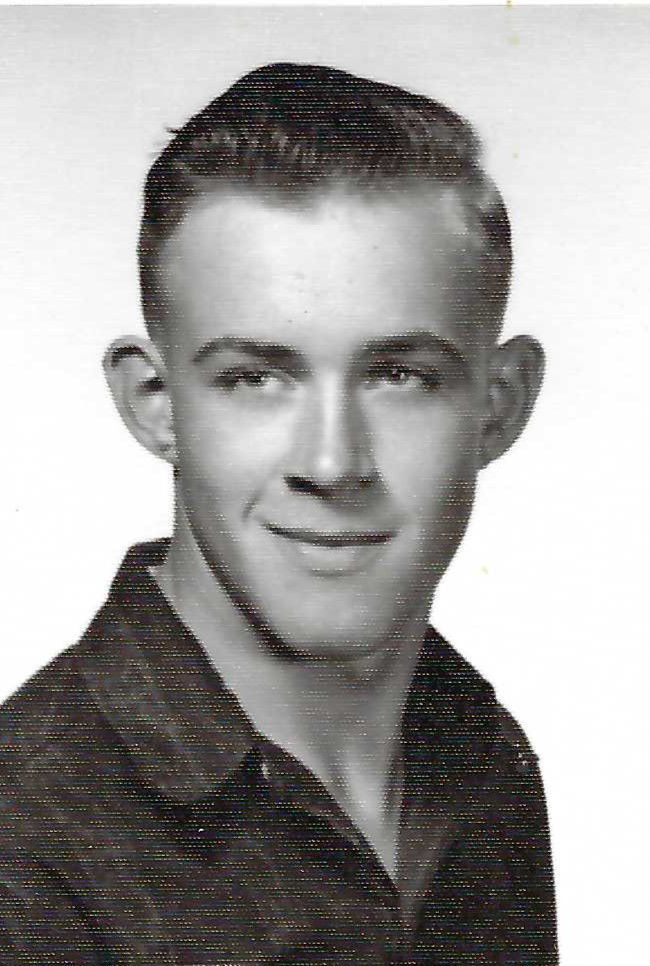 STEVENSVILLE — Marvin Albert Martin, 71, went home to be with the Lord on Sunday, Feb. 16. He passed away at his home in Stevensville.

He is preceded in death by his sister, Geraldine (Ken) Mehr of Spokane, Washington, in October of 2019; his mom, Katherine Martin in 2013; his father, Albert Martin in 1985.

He met the love of his life, Diane Bennett, through his best friend, Don Bennett, while hanging out with Don’s family. Marvin would tease the youngest daughter, Debbie. He jokingly said for two years he never knew there was another daughter, Diane, because she was so shy she would hide in the bedroom when he came to the house because she liked Marvin. They eventually broke the ice, started talking and dating and married in 1968. They were married for almost 52 years.

After he graduated from Stevensville High School in 1966 he started working at the mill in Missoula. He went in the Navy in 1967 for 18 months. He was in the Navy Reserves for several years. He went back to work at the mill until 1970 when it closed. He began dabbling in the masonry business laying stone and brick and found that it was his calling. He loved his work! He was a skilled craftsman and was known from Darby to Polson for his quality work. He was a workaholic but he always had time to talk with someone he knew. He got into a MLM business, Excel for 3 ƒ years. He came away with great memories of many friends (old and new) and a lot of good times. He was a good provider. He built six homes, most of which his family lived in. He was a wonderful husband, father and grandfather! He found the Lord in 1980 and went to church regularly for many years. He was very tender-hearted and emotional, sometimes not being able to talk because of it. His family loved his sensitive spirit. He was a man of integrity and honesty. He believed in treating people fairly, which he lived by. He was always willing to lend a helping hand where it was needed.

He loved to hunt, fish and camp. He had many stories of hunting and fishing excursions. He played many hours of pinochle with his family throughout his life. He liked doing Sudoku and playing Free Cell on his phone. He loved meeting the guys for coffee at Wild River and the Bum Steer.

We really appreciate all those who showed their kindness at Lifespan of Stevensville, Hospice of Hamilton, the staff at Community Rehab and all the amazing staff at St. Pats Hospital! We want to thank everyone who called and visited so many times these past two years. It was your time, effort and love that kept him going. That meant so much to him! He loved each one of you!

Marvin was better known as Merf. Merf, we love you so much and we miss you greatly! You were God’s gift to us! We know we will see you again.

Marvin didn’t want a funeral, there may possibly be a Memorial service this summer.

Sign up to get the most recent local obituaries delievered to your inbox.