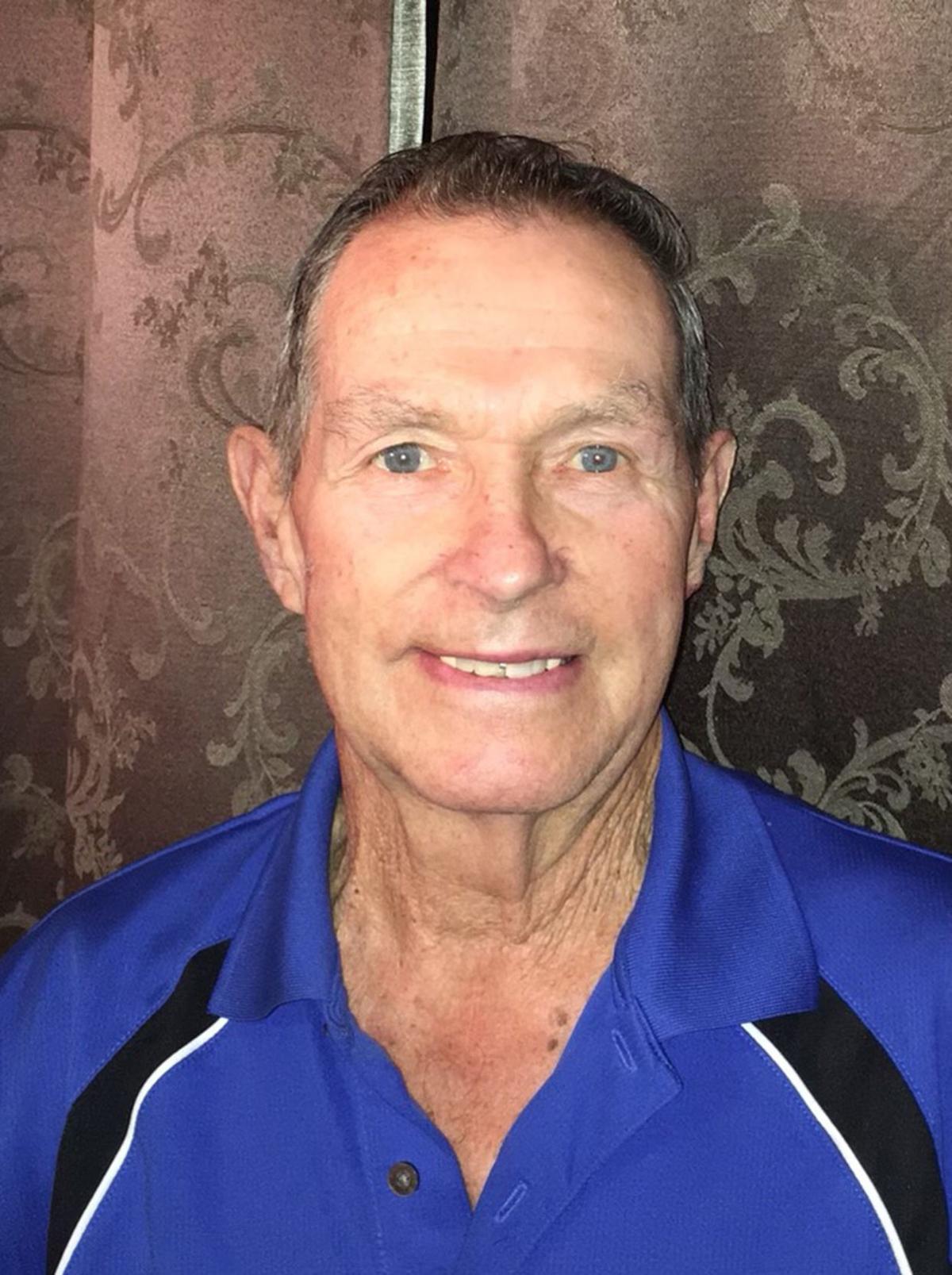 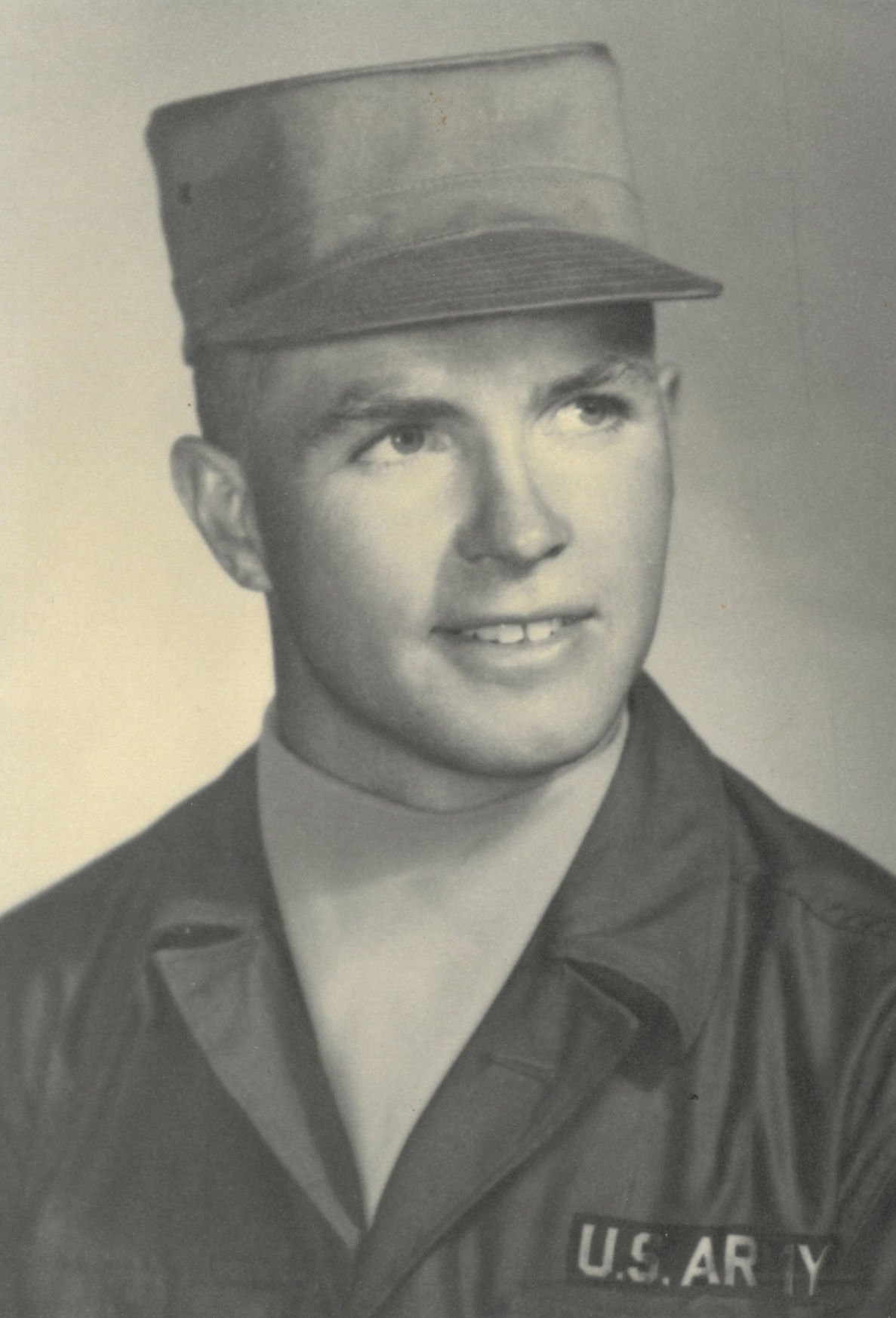 HAMILTON — Phillip G. Richards, 86, of Hamilton, went to be with his Lord and Savior on Jan. 15, 2021. He was at his home, surrounded by his loving family. Phil was born Nov. 3, 1934 in Walkerville, Montana, the son of the late Martyn and Pearl (Kelseth) Richards. He grew up on the family farm in Corvallis with six brothers and a sister. Phil graduated from Corvallis High School in 1953. He was very athletic and lettered in every sport he played.

Phil married the love of his life, Bonnie Wildey, on Nov. 17, 1956. He served in the U.S. Army and then in the National Guard for many years. Phil was an excellent marksman and won many military rifle shooting competitions. While stationed at Fort Ord, California, Phil and Bonnie welcomed their first daughter, Trudy in 1957. When Phil’s service for the Army was completed, they moved to Fort Missoula, and welcomed the rest of their children, Gayle in 1959, Crystal in 1963 and Phillip in 1967. In 1968, the family made Hamilton their forever home.

Phil worked for the Ravalli County Road Department as an equipment operator, bridge foreman and builder, and jack-of-all trades. Many of the bridges he built in the Bitterroot Valley are still in use today. He retired from the county in 1996. After retirement, Phil and Bonnie spent many winters in Arizona, where he enjoyed dune buggy rides, desert golf and rock hunting.

His many perfectionist talents earned him the nickname “Overkill Phil.” He was the creator and inventor of many things. If Phil couldn’t find it to buy it, he built it himself.

Phil loved camping and waterskiing. His last ski was at age 79! He was also very competitive and enjoyed any sporting competition. What he enjoyed most was spending time with his wife, kids, grandkids and great-grandkids. Phil truly was a good Christian family man in every way.

Phil was preceded in death by his parents; his siblings, Marty, Jim, Bill, Jen and Cliff; two son-in-law’s, Todd Berry and John Timmons; and one grandson, Riley Berry.

A celebration of life will be Saturday, Jan. 23, 2021 at 2 p.m. at the Corvallis Community Church. Masks are encouraged. The services will be live streamed and recorded at www.corvalliscommunitychurch.org for those who are unable to attend. Condolences may be left for the family at www.dalyleachchapel.com.

In lieu of flowers, the family suggests donations to Marcus Daly Hospice Services.