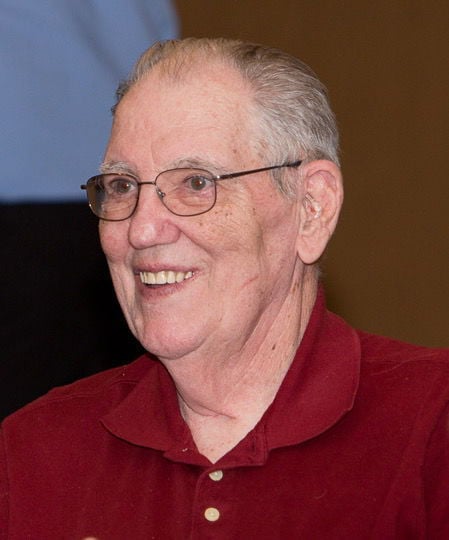 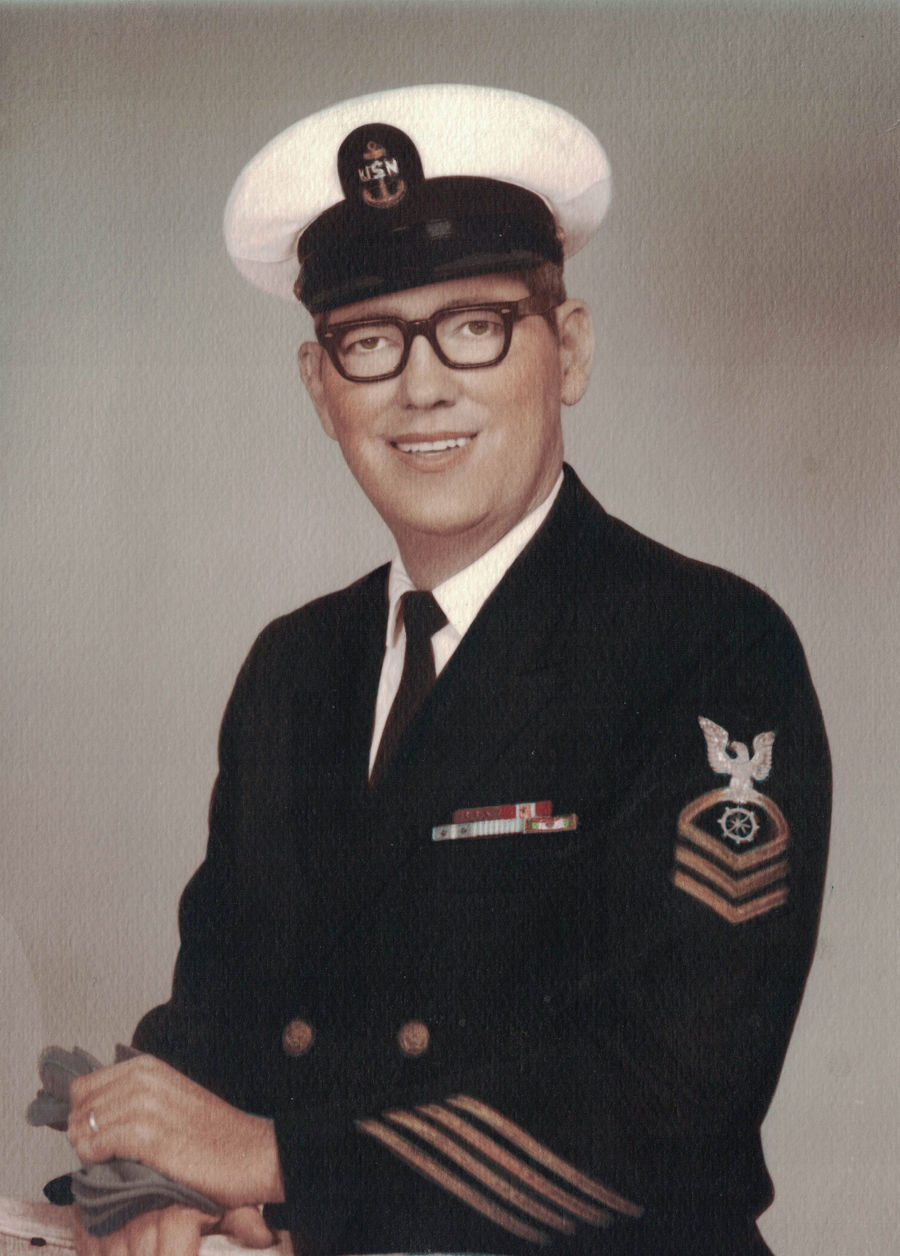 Bud graduated from Hamilton High School in 1948 and joined the U.S. Navy in 1950 where he had a 20-year career and retired as chief petty officer. He married his wife, Bobbie, in 1959 while serving and they eventually moved to Everett, Washington, in 1970, which was their home for the rest of their lives.

He graduated from the University of Washington and was a teacher in the Everett School District before joining Boeing, and retired after over 15 years. This “Traveling Man’s” love for the open road was a driving force for his whole life; he learned to drive when he was 8 years old and drove until the end. His RV trips with friends and family were numerous, far reaching and a source of so much enjoyment for Bud.

He was preceded by his wife Bobbie in 2006 and his brother William (Andy) in 2013. He is survived by his daughter, Kathleen and her partner Neil, his nieces Kelly and Kirsten, his nephew Kevin, and too many other family and friends-that-are-like-family to list.

Two casual gatherings will be held to celebrate Bud’s life and share memories and stories. The first will be Friday starting at 8:15 a.m. at The Sisters Restaurant (2804 Grand Avenue) and Sunday at 9:30 a.m. at Shawn O’Donnell’s (122 128th Street SE). In lieu of flowers the family requests that donations be made in his name, QMC Charles B. Kaa, Jr., U.S. Navy Retired, to the United States Navy Memorial www.navymemorial.org/donate-gift-in-honor-form.