In the year 456 BC, Corinth Greece residents were saved from attacking Persians by a guard dog named Soter. The invaders had quietly killed 49 of 50 guard dogs. Unfortunately for the Persians, Soter managed to escape and soon alerted the Corinthians. After the battle, inhabitants built a statue commemorating him. They also created a silver collar to wear with the words, "To Soter, defender and savior of Corinth" inscribed on it.

In 356 B.C., during an attack by Persia's Darius III, Alexander the Great was charged by an elephant, facing almost certain death. The elephant was diverted aside when Alexander's dog, Peritas, leapt into the air and bit its face. Alexander would go on to create a huge empire that spread Hellenic culture throughout the near East. Peritas' breed, Molossian, has gone extinct; the closest modern equivalent is the Mastiff.

Scotland's Robert the Bruce's faithful Bloodhound Donnchadh not only had a large effect on Scottish history but would also end up affecting America's history as well. Enemies of Robert surreptitiously used his dog to find him in hiding. However, they were surprised when the dog suddenly turned on them when they tried to attack his master. Due to his aggressive stance, the men were driven off and Robert the Bruce survived to go on to become King of Scotland. King George III, the king of England during the Revolutionary War, was a descendent of Bruce.

In 1815, after his disastrous invasion of Russia, French emperor Napoleon Bonaparte was exiled to the island of Elba. While fleeing the island, his ship encountered rough seas. Napoleon fell from his ship but was rescued by a fisherman's dog. The dog that saved Napoleon was thought to have been a Newfoundland. Napoleon eventually returned to France and raised an army. He was later defeated at the Battle of Waterloo and was subsequently exiled to St Helena island where he died.

Old Drum was a black and tan hound that resided in Missouri. In 1869, he was killed when he wandered onto a neighboring farmer's property. His distraught owner sued the neighbor. The case went through several courts, eventually ending up at the Missouri Supreme Court. During one of these trials, lawyer George Vest gave an impassioned statement that was subsequently called "Eulogy of the Dog." It was during this speech that the famous phrase "man's best friend" was first uttered.

Buddy was a German Shepherd that was trained in Switzerland as one of the first seeing-eye dogs. In 1928, Buddy was given to Morris Frank, the first blind American to be paired with a seeing-eye dog. It would be Frank, along with Dorothy Eustis, who brought the seeing eye dog program to the United States. The pair also created The Seeing Eye, the first guide dog training facility in the world. With Buddy guiding his way, Frank relentlessly campaigned for laws to allow public access to service dogs. These laws would later form the basis for the Americans with Disabilities Act, passed by Congress in 1990.

When Herbert Hoover was running for president in 1928, the media frequently criticized him as being "dull." However after his photo was taken holding his dog King Tut, all that changed. The New York Times called it "one of the happiest pictures ever" of Herbert Hoover. This single photo helped soften his public image to voters.

Airborne leaflets have been used for military propaganda purposes since at least since the 19th century. Propaganda has been used as a weapon …

Violet Jessop was born in 1887 in Argentina. She was one of six surviving children born to her Irish immigrant parents, out of a total of nine…

Wilhelm Keil, a young Prussian, arrived in New York in 1831. He dabbled in hypnotism and had very strange views for communicating with the dea…

In the 1890's, Hamilton was a roaring frontier town. The town boasted twenty-one saloons and a very popular "red light district," otherwise kn…

In the 1919 World Series, the Cincinnati Reds were to play the Chicago White Sox. Sportswriter Hugh Fullerton had a hunch that the upcoming se… 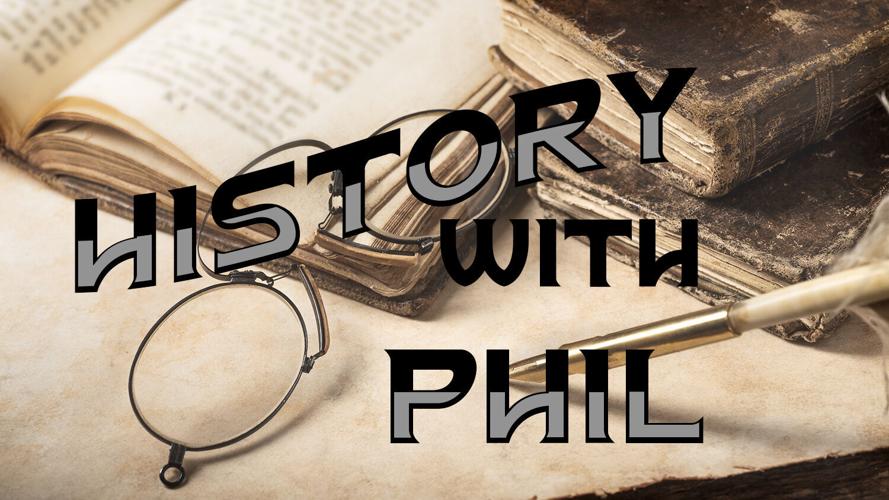 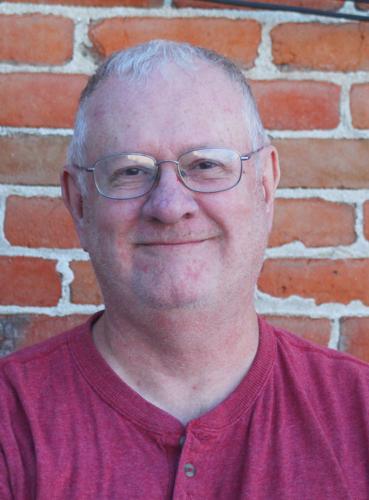