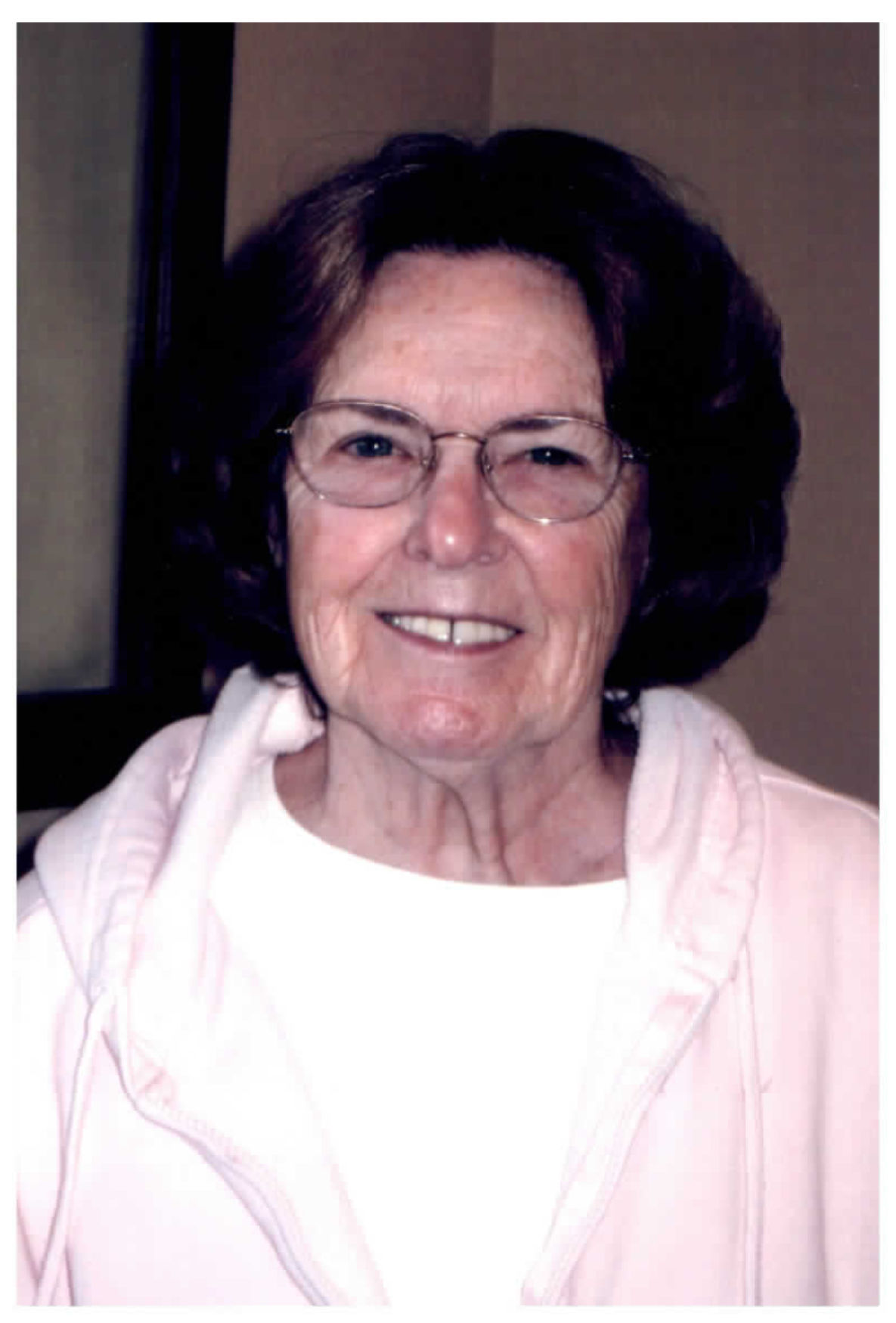 Although moving away from Montana at a young age, Vonnie had always wanted to come back and retire in the state she loved so much. She and her husband Alex bought some land and quite literally built their forever home. Vonnie and Alex loved the outdoors. They spent lots of time camping and fishing in California, Idaho and of course Montana. Their favorite lake was Como because they could do a little work on the house and then hop over to the lake for some fishing all in the same day.

Vonnie loved being surrounded by the wildlife coming and going through the property. Taking photos of the deer, elk, turkey, fox, squirrel etc…and many varieties of birds had become a daily occurrence and she accumulated many beautiful pictures and books on these animals. If someone visiting her saw a particular animal or bird she would get out a book and share as much information as she could.

Vonnie will be remembered for her generous giving spirit. She volunteered at Haven House, The Commod Thrift Store and Fox Hollow Animal Clinic where she made many lasting friendships with those who shared her same generosity.

Vonnie will be greatly missed by her surviving children, Scott Wade, Jeff Wade, Karen Stark as well as her grandchildren, great-grandchild and the many friends who loved her.

Cremation was Vonnie’s preference and has occurred. The family has decided to honor Vonnie’s life at a private gathering at a later date allowing reasonable travel time for friends and relatives.

MISSOULA — Faye L. Kuethe, 92, passed away in the night, Tuesday, Nov. 26, at the Missoula Health and Rehabilitation Center. Brothers Mortuary and Crematory are honored to care for the family. Memories and condolences may be shared with the family at www.brothersmortuary.com. 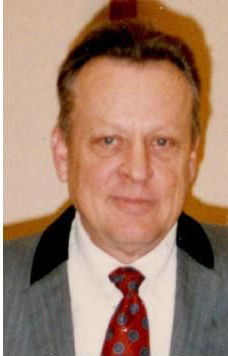 On Friday, Nov. 22, 2019, Robert D. Bateman, loving husband and father of nine, passed away at the age of 79. Robert was born March 26, 1940, in Billings, to Robert and Marion (McKittrick) Bateman. He joined the Navy right out of high school, afterwards he went into sales and remained in the sales field for the duration of his career. On Aug. 7, 1965, he married Roberta Ann Erb. Robert was an avid reader and loved fishing the Montana waters, but his true passion was his family. Robert was preceded in death by his parents, Robert and Marion, and his beloved wife Roberta. He is survived by his nine children, Julie (Mike) Lavers, Lana (Dan) Langford, Marie (Anthony) D’Andrea, Anthony Bateman, Beth Hallas, Denise (David) Clarke, Teresa Hughes, Timothy (Kelly) Bateman, Stephanie (Mike) Hill; seventeen grandchildren, 5 great-grandchildren; his brother, Terry Bateman; sisters, Bonnie Craig and Kathy (Ken) Vandehey; and his uncle, Allan McKittrick, along with many cherished nieces and nephews. A service will be held next summer for family and friends. 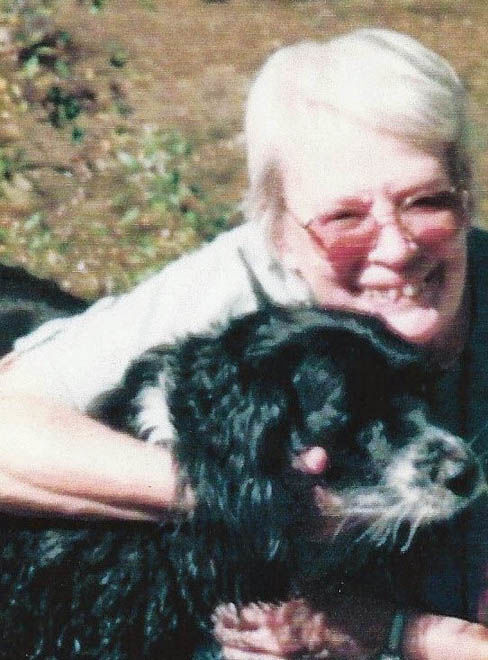 Our family would like to thank all of those involved in Mom’s care, especially to Marcus Daly Hospice and to Darla Rogers for her tender care. Thank you to her dear friends who visited and called her.

The family suggests any donations be made to Marcus Daly Hospice.

HAMILTON — Joseph Michael Butsick passed away on Wednesday, Nov. 13, 2019, at the age of 86, in his home in Hamilton. He was born in Plymouth, Pennsylvania, on Jan. 16, 1933, to the late Michael and Stella Durachausky Butsick of Luzerne, Pennsylvania.

Joe was raised in Edwardsville, Pennsylvania, where he cultivated his green thumb working on a farm from the age of 14. Later in life he mentioned he really wanted to be a cowboy. After graduating from Edwardsville High School, Joseph entered the U.S. Air Force. After one enlistment he left service and spent a good portion of his life in Pennsylvania where he married, raised his children and worked at everything from oiling cranes to driving 200-ton dump trucks for the coal mining industry. Eventually he settled into a career as a nurses aid for a state hospital.

Joe was an accomplished gardener who could make anything bloom. He loved animals - cats, dogs, even fish — but especially his cat, Milo, a giant Maine Coon that was to be his final companion. Joseph loved hiking, walking in the woods, camping — anything that was outdoors. Later, Joe took to RV-ing as he followed his eldest son around the west before finally settling down in Mullan, Idaho, for 18 years. Most of all, Joe enjoyed fishing, and until his mid-70s could be found fishing Idaho and Montana’s sacred waters.

In his younger days he could wear out a dance floor, floating effortlessly to a waltz or wearing his partner to exhaustion during a polka.

As Joe’s legs gave way to age he enjoyed vintage films, including the silent and modern “talkies” as he so often named them. He never sang much but loved listening to everything from country to opera, Celtic to orchestral, classical to oldies.

While Joe never picked up a golf club he could give you any stat on any player, man or woman and he’d been to every golf course and every major tournament around the world from his lounge chair.

A private family service will be held near Mullan, Idaho, where he spent the majority of his life in the west. Condolences may be left for the family at www.dalyleachchapel.com. 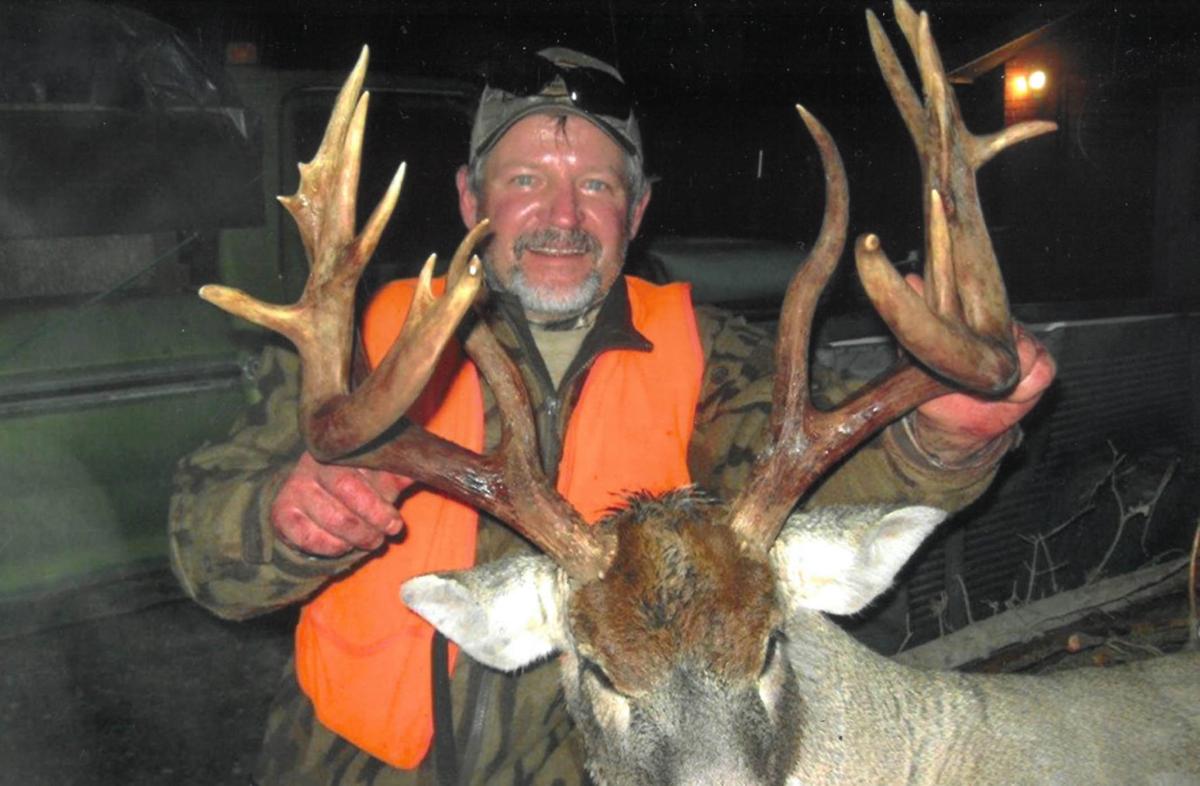 Mike was born on Jan. 1, 1968, in Monroe, Louisiana, the son of the late Rufus and Marie Sherrill.

Mike loved to hunt. His passion was whitetailed hunting. He left this world on the day he ‘bagged’ the buck of his dreams. His biggest joy was spending time with his grandkids and family.

He also enjoyed the company of his co-workers at Western States Caterpillar.

Funeral services will be held at 1 p.m. Saturday, Nov. 30 at the Daly-Leach Chapel in Hamilton. Interment will follow at Riverview Cemetery in Hamilton. Condolences may be left for the family at www.dalyleachchapel.com.

FLORENCE — Gary Jerome Moon, 76, of Florence, passed away of natural causes at Community Medical Center on Wednesday, Nov. 13, 2019. He was loved by many and will be missed.

Gary was born on June 15, 1943, in Conrad, Montana, to Bertrand and Doris Moon. He grew up in Choteau and was an athlete who lettered in multiple sports although baseball was his true love. After graduating in 1961, he served in the U.S. Army, primarily stationed in Europe. He moved to Missoula in 1965 and worked for the railroad until he retired.

On June 26, 1965, he married Jetta (Krum) Moon. They had two children, Tracy and Mendy. He spent his time working on their small farm, restoring classic cars, and playing softball (fast pitch and slow pitch). In recent years, he lived in Lolo and Florence. He was extremely proud of his children and grandchildren and enjoyed watching his grandchildren play sports.

A graveside service will be held on Dec. 6, 2019, at 2 p.m. at the Western Montana State Veterans Cemetery in Missoula with a reception following at Garden City Funeral Home in Missoula. In lieu of flowers, the family requests donations be sent to: American Legion Post 6, P.O. Box 151, Choteau, MT 59422. Please see full obituary at gardencityfh.com.

SALMON, Idaho — Mary F. Pieratt, 87, passed away in the night, Thursday, Nov. 21, at the care home on Coiner Lane in Salmon, Idaho, with her family by her beside. Brothers Mortuary and Crematory are honored to help the family. Memories and condolences may be shared with the family at www.brothersmortuary.com.

FLORENCE — Edward Lee Ellis, 73, of Florence, passed away at his home on Wednesday, Nov. 20. Arrangements and a complete obituary will be announced. Condolences for the family may be sent to www.cremationburialsocietyoftherockies.com.

Manage your membership on the go with our online portal!