Read through obituaries from Ravalli Republic 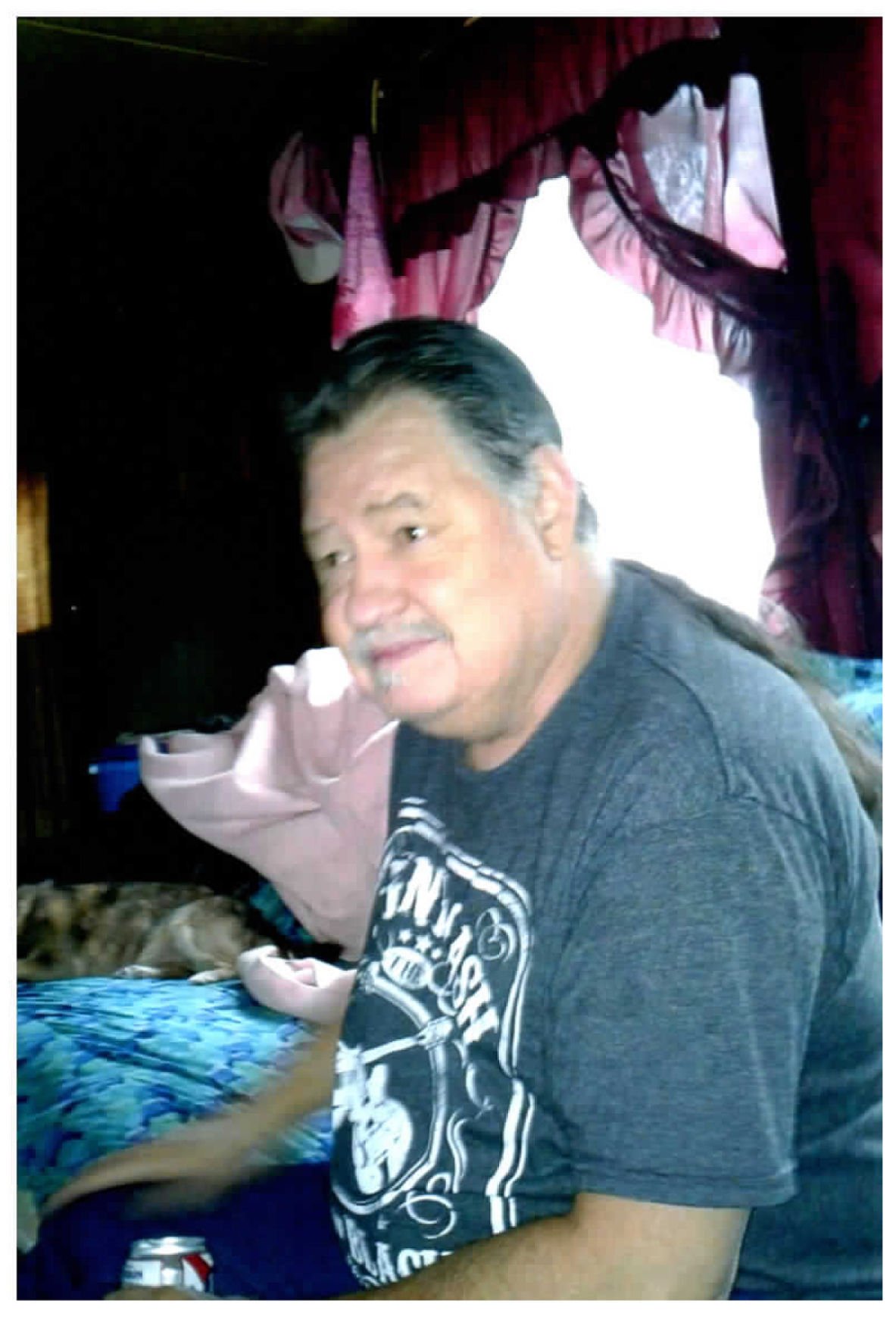 He was proceeded in death by his parents, Jon and Merele Meneger (Bear); brother, Ronday; and his sister, Mary.

He leaves behind his loving and devoted wife of 23 years, Connie Weaver; son, David Farrish; daughters, Mandy, Rebekah and Katrina Weaver; three stepchildren he loved and raised on his own, Tesa and Chuck Hopper and Summer McBurney; sisters, Connie, Amy and Alana; and his brother, Wes Weaver; plus 15 grandchildren. He always had a special place in his heart for his nephews Jessie Edmenson and Boe Ransier.

Bill will be deeply missed by so many. We all love you and until we meet again … fly high! RIP, my love.

HAMILTON — Joseph M. Butsick, 86, of Hamilton, passed away Wednesday, Nov. 13, at his home. Arrangements are under the care of the Daly-Leach Chapel.

He graduated from Darby High School in 1957 where he played football and softball. He enjoyed hunting, fishing and camping. He moved to California shortly after graduation where he met Donna Carlson and was married shortly after. They were married over 30 years until her passing in 1990. They had one son, Scott Shook. Jerry returned home to Montana after retiring from Carlson Scales in Modesto, California. Jerry rekindled a childhood friendship with Jeanette Wildey-Applebury and was married Aug. 27, 1995.

Jerry and Jeanette settled in the Darby-Conner area where with the help of family built their home at the base of the West Fork. Jerry was never one to sit idle. He used his creative gifts in fine woodworking, designing and fabrication to create their beautiful home and property. His gifted skills and imagination enabled him to design and build custom kitchens, bathrooms, furniture, gazebos and decks.

Jerry loved the outdoors with camping, sitting around a camp fire with a cup of coffee and a story to tell. In his younger years, he enjoyed hunting and running 7 to 10 miles each morning where he would spend time in deep fellowship with his loving savior, Jesus Christ.

He had a quick wit. There was never a time that he wasn’t thinking about a joke, telling a joke or pulling a joke on family and friends.

Jerry loved to draw and paint. You could find him most mornings at the kitchen table or in his shop drawing plans for future projects or landscapes.

Due to family members having to travel, there will be a Celebration of Life potluck in the spring at the Darby Club House. Condolences may be left for the family at www.dalyleachchapel.com. 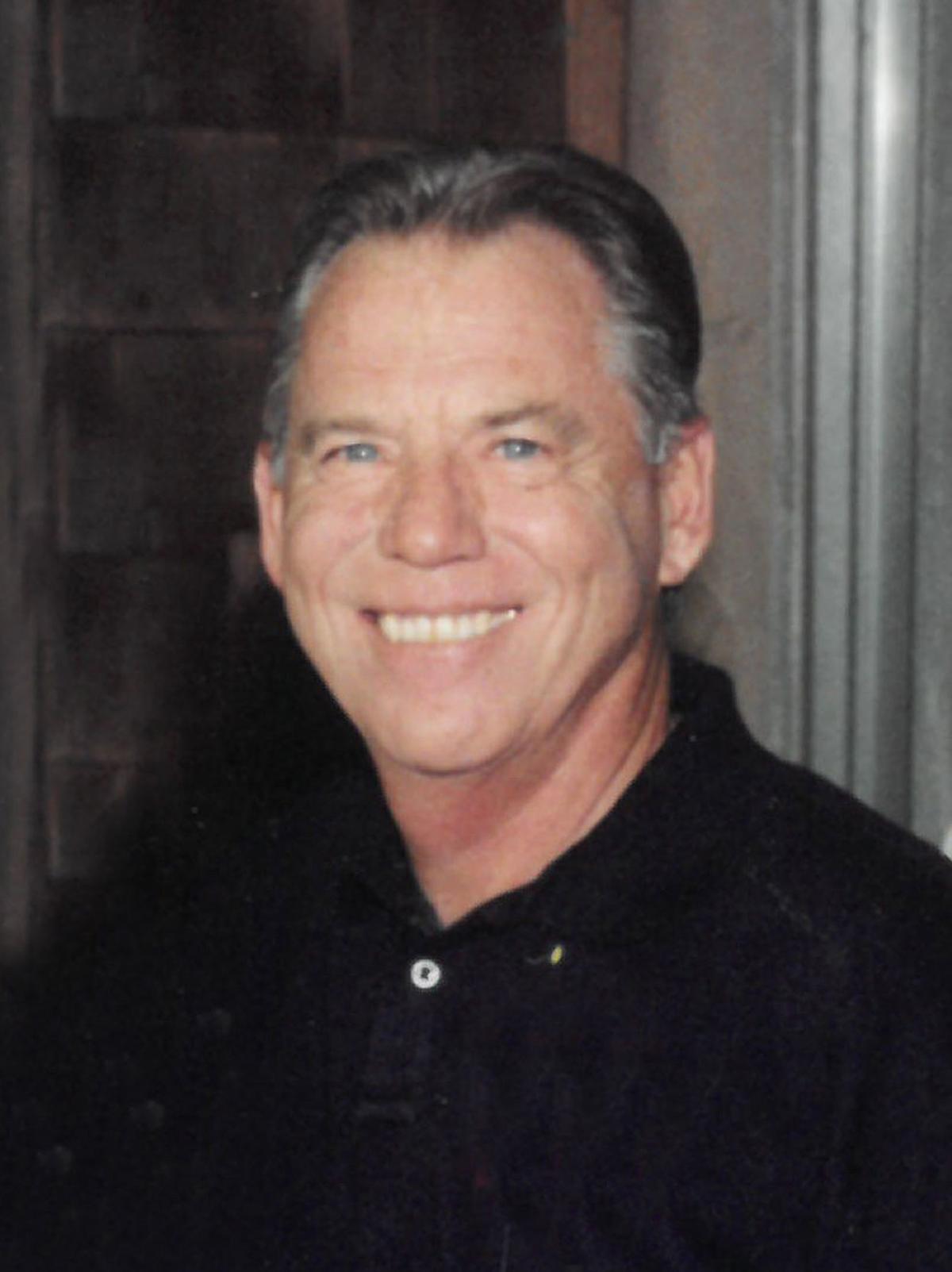 HAMILTON — Kent James Bartkowski, 76, of Hamilton, passed away on Nov. 7, 2019, at Community Hospital in Missoula.

He was born in 1943 and is survived by his wife, Kathleen Bartkowski; two sons, Jeff and Michael; his sister and brother, Linda Bartkowski Dodds and Clark Bartkowski.

He was a loving father and friend to many, especially to his nine grandchildren and many nieces and nephews. He was raised in California and then fell in love with the Bitterroot Valley in early 2000, relocating to Hamilton, where he enjoyed fishing with his brother. He will be greatly missed.

MISSOULA — James R. “Jim” Rupp, 80, passed away in the afternoon, Monday, Nov. 11, at his home in Missoula. Brothers Mortuary and Crematory are honored to care for the family. Memories and condolences may be shared with the family at www.brothersmortuary.com.

HAMILTON — Mary E. Jerbic, 95, formerly of Sula, passed away early in the morning, Monday, Nov. 11, at the Marcus Daly Memorial Hospital in Hamilton. Brothers Mortuary and Crematory are honored to care for the family. Memories and condolences may be shared with the family at www.brothersmortuary.com.

STEVENSVILLE — Lawrence L. Shaw, 80, passed away in the morning, Saturday, Nov. 9, at his home in Stevensville. Brothers Mortuary and Crematory are honored to care for the family. Memories and condolences may be shared with the family at www.brothersmortuary.com. 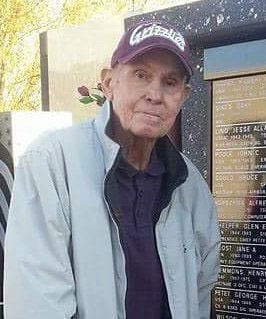 He played baseball from a young age and at 19 was drafted by the Milwaukee Braves organization to play first base. He played for Milwaukee in the very first televised night Major League Baseball game. He played for several of their farm clubs and continued to enjoy watching baseball for the rest of his life. His baseball career was paused when he was drafted into the Army to serve two years during The Korean War. He reached the rank of Master Sargent and earned a Purple Heart and Bronze Star.

He returned to the States and continued his baseball career. He played professionally for 10 years with AAA teams across the country, finally landing in Missoula, Montana with the Missoula Timberjacks. Here he met the love of his life Mary Rissmann. They were married in 1956 and celebrated 63 years of marriage Oct. 20, 2019.

He was owner in Hamilton of Bruce’s Bar, Jack’s Bar and the Ponderosa. He was a tavern owner for almost 50 years.

Golf was his passion in later years. He was a member of the Hamilton Golf Club and was proud to have been a club champion.

There will be a remembrance for friends and family in summer of 2020 to be announced later. Condolences may be left for the family at www.dalyleachchapel.com. 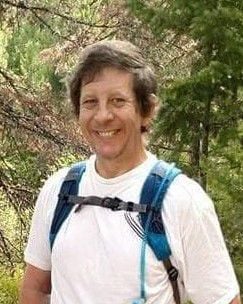 He was born Dec. 30, 1958, in Missoula to Evelyn and Wilbur Reed. He was raised in Missoula and graduated from Sentinel High School in 1977. He then attended the Helena Vocational School and received his A & P certification. Thomas married Lynne Kelley in July of 1982.

He owned Big Sky Aircraft Services for seven years before selling the business to Choice Aviation in Hamilton, where he was then employed.

Thomas enjoyed many different interests which included gun collecting, Stephen King books collecting, kayaking, but most of all, he loved spending time with his family.

He was preceded in death by his father and grandparents. He is survived by his wife of 37 years, Lynne, of Stevensville; daughters, Gabrielle (Zach) and Jacqualine (Louis), all of Missoula; his mother, Evenly Fehr, of Missoula; a brother, Howard, of Texas; sisters, Lori, of Maryland and Debbie, of Missoula; stepsiblings, Jeff, Wayne, Julie, all of Missoula and Susan, of South Dakota.

A graveside service will be held on Friday, November 15 at 1 p.m. at the Western Montana State Veterans Cemetery. The family suggests memorial donations may be made in Thomas’s name to the American Cancer Society. Condolences and memories may be shared with the family at www.whitesittfuneralhome.com. 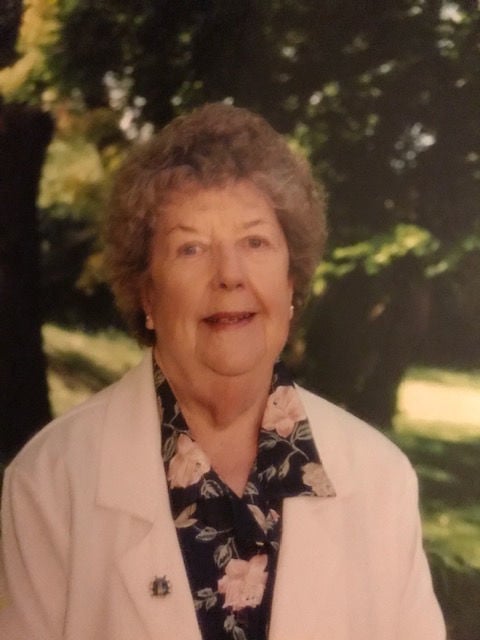 VICTOR — Carol Nadine (Gingerich-Moore) Munson, 89, went to her Lord Jesus on Nov. 7, 2019. She was born in Orth, Minnesota on Aug. 1, 1930. Carol had eight brothers and sisters. The family moved to Victor in the Bitterroot Valley when she was in the second grade and attended all remaining 11 years of school at the Victor Public School. She graduated in 1948 and several months later married G. John Moore. They had three daughters, Sandra, Patricia and Luanne, who all graduated from Victor High School. John and her lived in Victor all their married life participating in all community events. John joined the Masonic Lodge in July 1951 and she was initiated into Naomi Chapter of the Eastern Star later that year. They were later divorced and she then married Gayle Munson.

The highlight of her high school years was her Senior year when her sister Helen and her won the state all-class tennis doubles tournament and she also received a silver medal for singles. They did this with no coach, no tennis outfit, no tennis shoes and her sister had to borrow a racquet and they had to beg a ride from the coach of the track team.

She loved to read, knit and work in her flower garden. Gayle and her made many trips, traveling to New Zealand, Hawaii, Mexico, the Eastern coast for fall colors, Amish Country and Washington D.C. They also took three cross-county trips on Amtrak, which she thoroughly enjoyed. They also enjoyed trips around our beautiful state every year getting to know Montana better.

She felt very fortunate to have been closely associated with the men and women who were families of the founding fathers of Victor. All those who were members and good friends are gone now, but she never forgot them and their place in her life.

Growing up in the beautiful Bitterroot Valley was a wonderful experience. Watching the sun rise over the Sapphire Mountains and go down behind the Rocky Mountains was a blessing. She felt fortunate to have been part of the last of the “Greatest Generation.” Although her family was poor, they were all honest, hard working men and women. They grew up without electricity, running water, bathrooms, pampers, telephones, microwaves, etc. — they did without or made do. Great strides have been made in the medicine field and in electronics and she enjoyed many of those modern day inventions and conveniences.

She will always be loved and deeply missed.

A memorial service will be held at Monday, Nov. 11, 2019m at 11 a.m. at the Victor Cemetery. A reception to follow at Barbara Jean Stephani’s, 2761 Whites Lane, Victor following the service.

In lieu of flowers the family suggests memorials in Carol’s name to:

Condolences and memories may be shared with the family at whitesittfuneralhome.com.