VICTOR - James E. “Jim” Brummit, 69, of Victor, passed away Thursday, Jan. 16, at his home of natural causes. Arrangements are under the care of the Daly-Leach Chapel. 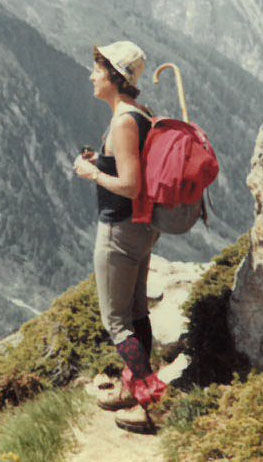 She married William (Bill) Paxton Stevenson on Oct. 2, 1948. She is survived by three daughters: Wendy (Donn) Livoni of Hamilton, Karen of Geneva, Switzerland, and Annie (Keith) Knudsen of Albany, California.

Bill’s work took the family to Holland (for five years) and Switzerland (for ten years). Andrée’s true love, besides her family, was the mountains. Her greatest joy was climbing to the top of the peaks in the Swiss Alps in the summer and skiing down the glaciers in the winter. Her summit of the Muntsch was one of her proudest moments. After living in Switzerland, Andrée and Bill retired to New Hampshire where she continued to climb the local peaks and ski three days a week. When Bill passed, Andrée moved to Hamilton to be closer to family.

Survivors include her three daughters and her five grandchildren: Adrienne, Casey, Olivia, Sydney and Callie; as well as her two great-grandchildren,Hazel and Rose. Andrée will always be in their hearts.

The family would like to say a special thanks to the caring staff of Memory Care at the Remington, to Luisita Loveridge for her love and compassion given to Andrée, to all the wonderful people who helped her in the Sapphire Lutheran Community and to the Marcus Daly Hospice.

“And from a mountain, we get nothing but the truth. It lays bare our weaknesses while opening to us a source of strength.” (author unknown). Condolences may be left for the family at www.dalyleachchapel.com. 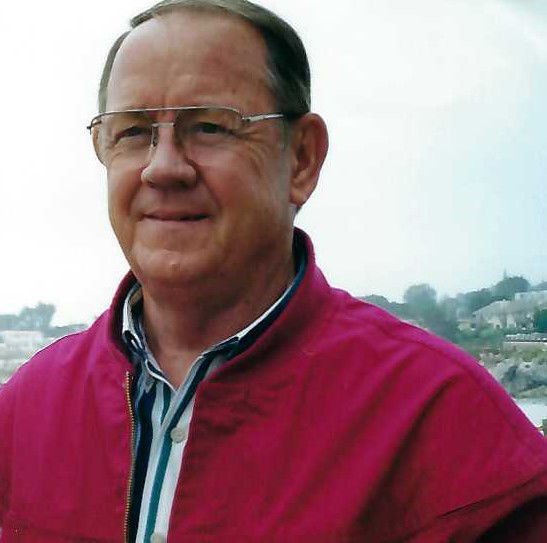 STEVENSVILLE — William “Bill” Varien passed away on Jan. 12, 2020, at the Stevensville Living Center, surrounded by family members. He was born March 21, 1933, in Monterey, California, to Bill and Miriam Varien. He graduated from Carmel, California, high school and graduated from San Jose State University with a bachelor’s degree in geology. He served in the U.S. Air Force in Sacramento from 1953 to 1957.

Bill was a member and past president of the Hamilton Board of Realtors. His passions were his family, hunting, fishing and motorcycle riding. Bill will be interred at a later date in California in the family plots. Condolences and memories may be shared with the family at www.whitesittfuneralhome.com. 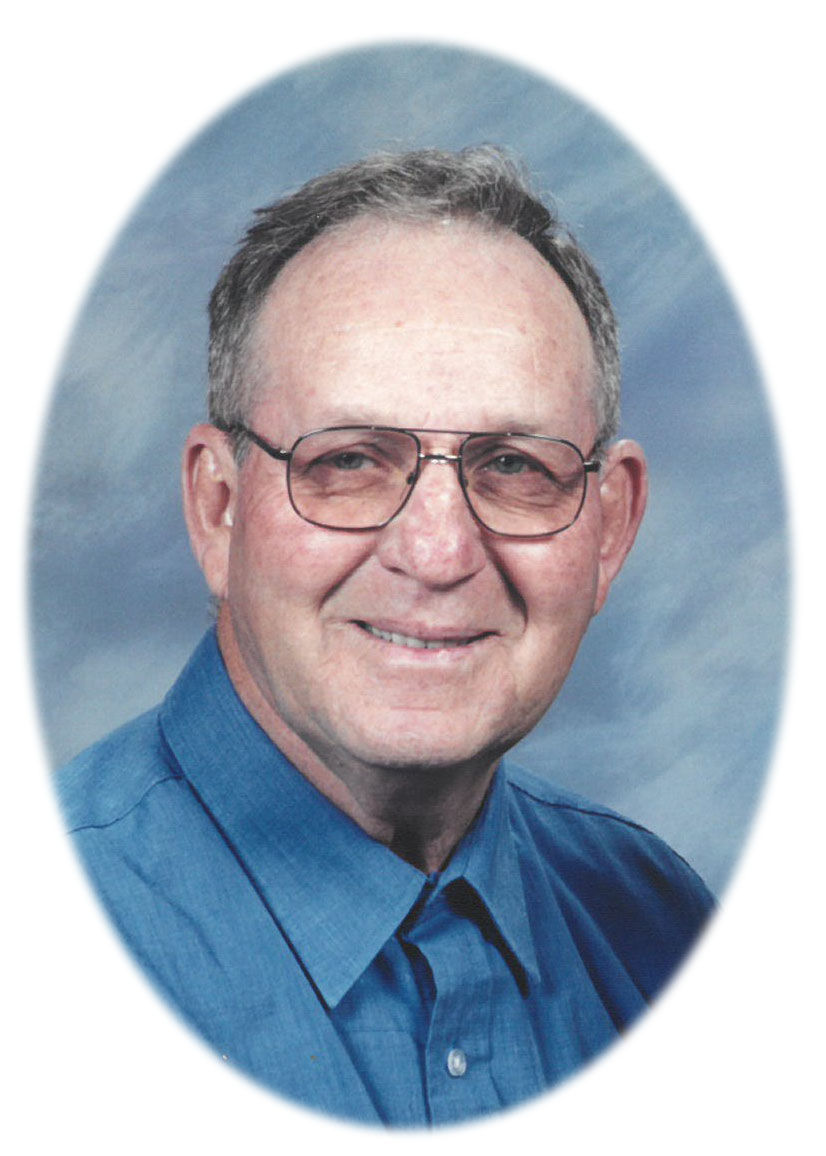 HAMILTON — Chellis Newgard, a real good guy, left this world in the early morning hours of Jan. 10, 2020. He was the first child of Howard and Ruth (Gould) Newgard, born Oct. 17, 1932, at his grandparents’ home in Pablo. He and his close sister, Lorna Tougas, grew up on the family ranch in Pablo, and together they graduated from the Ronan high school in 1952.

Chellis went into the U.S. Army, June 11, 1954, and was given an honorable discharge on May 29, 1956, with the rank of PFC in Artillery. While in the service he received the National Defense Service Metal, Army of Occupation Medal (Germany) and the Marksman Medal. He spent 18 months of his service time in Germany. He was also on the Army Battalion boxing team.

After his discharge, Chellis went to work as an apprentice lineman for Mountain States Telephone and Telegraph Co. He joined the International Brotherhood of Electrical Workers Union #44 in Butte and was a working member for 40 years. He began his career as a lineman working on a construction crew moving lines in Yellowstone Park. In 1957 the crew moved to Thompson Falls to re-locate lines for the Noxon Rapids Dam Reservoir.

That summer he met a girl in Thompson Falls named Elise Soule, they dated that summer and were married Sept. 7, 1957. Working on a construction crew meant a lot of moving for the young couple. After 82 moves Chellis took employment in Missoula with the Montana Power Company, April of 1964, and in four months transferred to Hamilton. The family settled into a new home on Mother’s Day weekend in 1966, where the couple enjoyed raising their family and living for the rest of their lives. Elise passed from life on May 10, 2015, which was also Mother’s Day for that year.

Services honoring his life, will be held on Saturday, Jan. 18, 2020, at 1 p.m. at the First Christian Church (Disciples of Christ) in Hamilton, 328 Fairgrounds Road, Hamilton. Internment will take place at Riverview Cemetery. 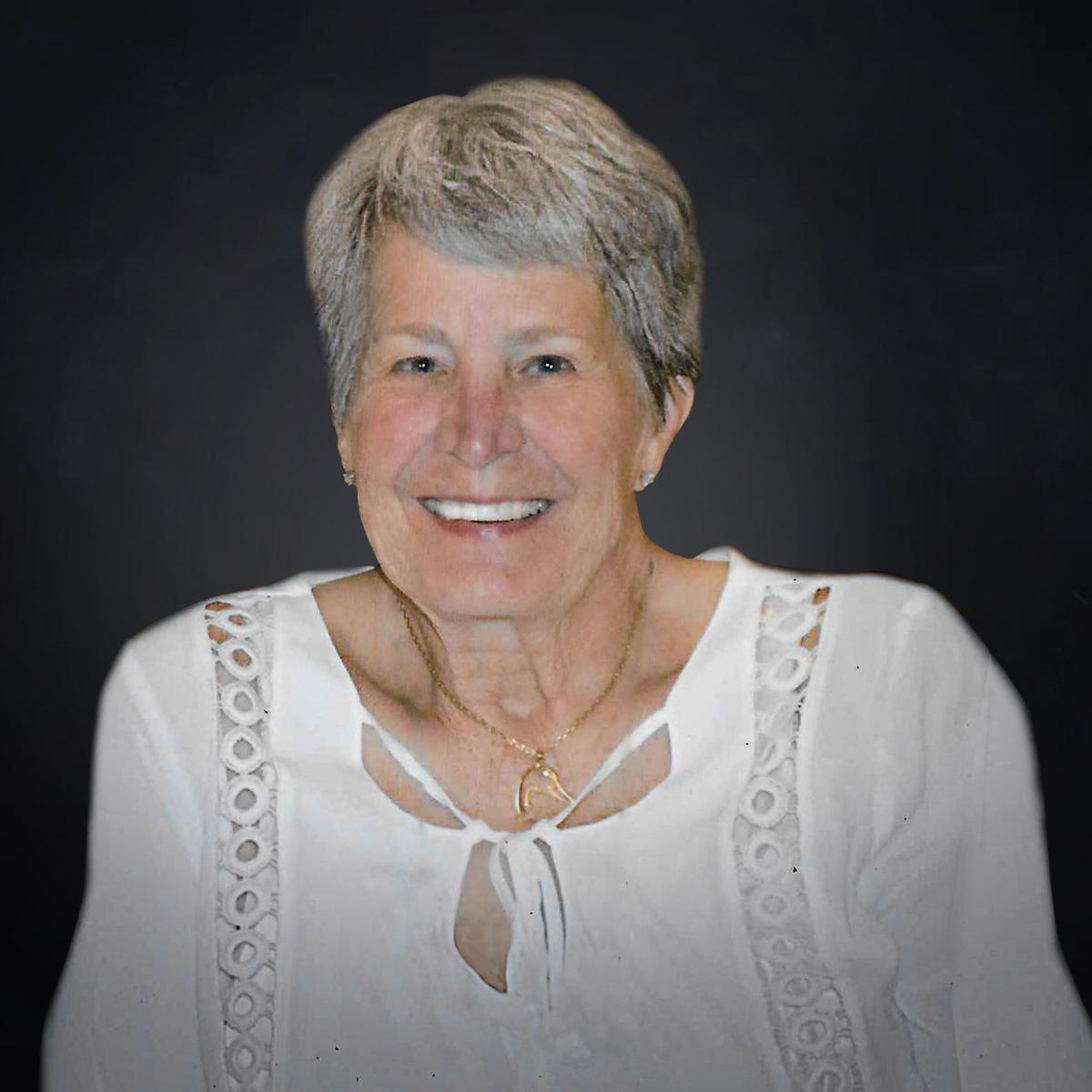 “Joanie” earned her Ag Business degree from Fresno State and in 1966 married the love of her life, Jess Hansen and moved to Corcoran, California, where they raised two children and remained pillars in the community for over 54 years. In 1997 Joanie and Jess bought a second home in Hamilton where they eventually retired.

Known to all who loved her as a hard-working female role model, she was an athlete, a leader, a hunter and a rancher. She was the most loving wife, mother (even to some who weren’t her blood), grandmother and friend.

Joanie served as the Corcoran High School boys tennis team coach for five years and the 4-H sheep leader where she taught those around her to love and care for all animals. At Kings Country Club she won the Women’s Club Championship 16 times and even won a few at The Stock Farm golf club in Montana.

One of the most generous and community minded people to grace this earth, Joanie was a lifelong member of the Catholic Church, a member of the National YMCA Board, was named the Corcoran Chamber Woman of the Year in 1985 and selflessly gave to charities across the nation.

To say Joanie was one of a kind is an understatement. She was incomparable. Her heart was like the constant presence of her cookie jar — always full and available for anyone who walked through the door or into her life. Her heart was as big and wide as the Montana sky she loved so much.

Joanie was proceeded in death by her son, Mark Hansen; her parents, Al and Dorothy Peres; and her in-laws, Phil and Harriett Hansen.

Joanie is survived by her husband, Jess Hansen; her son, Nis Hansen; her sister, Bonnie Russo; her four grandchildren, Savanah, Jake, Canon and Colton; and a world-wide extended family who will never forget her beautiful smile. 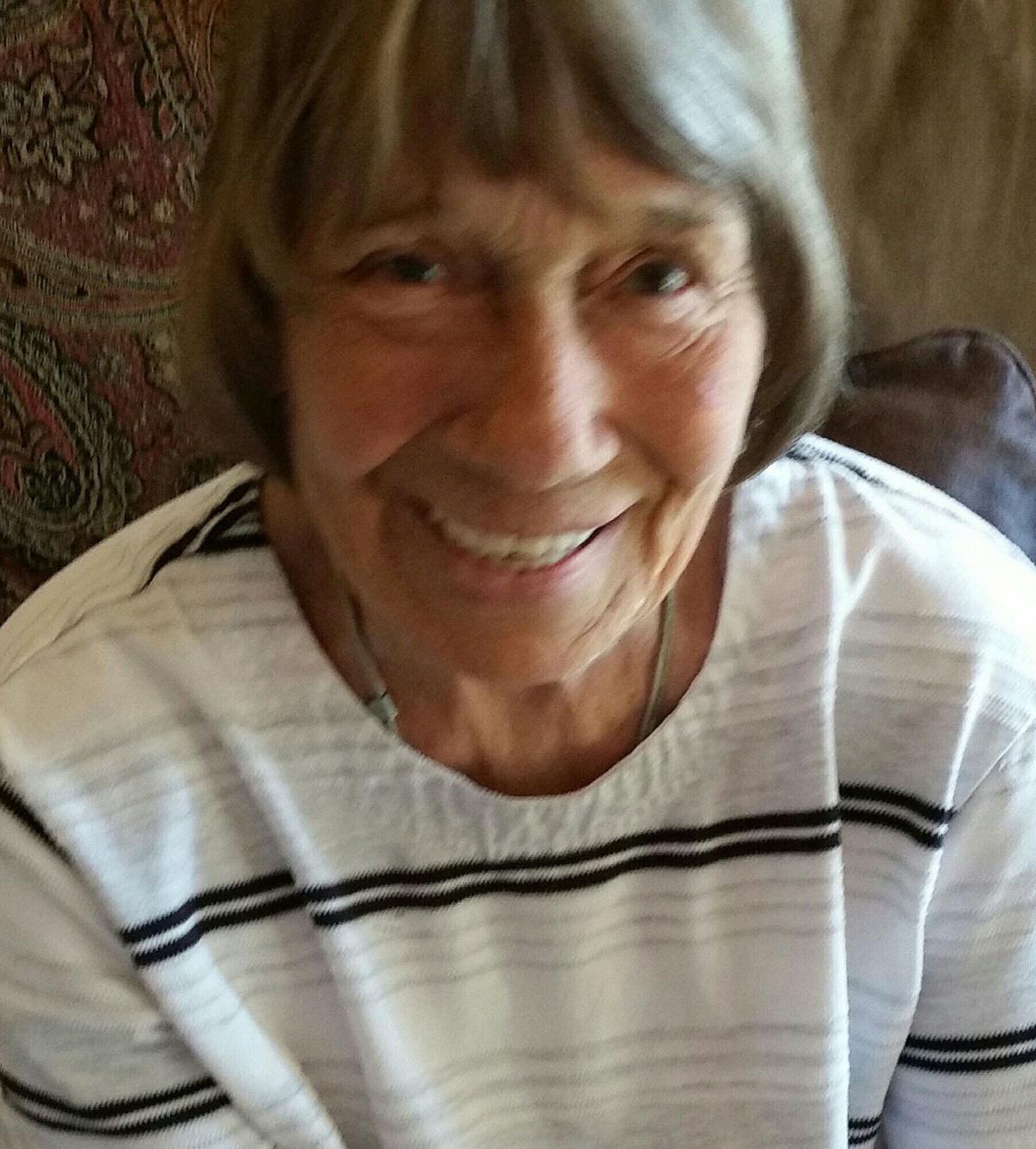 HAMILTON — On the morning of Jan. 10, 2020, Barbara Maki (Frey) Edens was surrounded by angels and lifted up into our heavenly Father’s arms to paradise.

Barb was born on Sept. 27, 1937, in Hamilton, to Walter and Marie Maki, joining her sister Marilyn Mildenberger, and later welcomed siblings, Lanya McAllister and Kirby Maki.

Barb married Richard Frey and they had four energetic children, Cindy (Tom Stewart) of Corvallis, Terry Frey of Hamilton, Rick Frey (Susan) and Ronda (Jeff Driggers) of Corvallis. With their children, they resided in Moses Lake, Washington, Tucson, Arizona, and Silver Springs, Maryland. With the desire to be home and close to family, the family moved to Hamilton in 1969. Barb married Gary Edens in 1974, and welcomed Mike and Doug as part of her family – which created a family with six teenagers and lots of crazy, fun times! She loved to have gatherings at her home with family, friends and happily hosted class reunions.

Barb worked in several careers, but primarily as a car salesman, working for her brother-in-law at Mildenberger Motors for over 20 years. She loved to talk and tell jokes, so this was the perfect career for her.

A memorial, celebration of life will be held in the Ballroom of the Bitterroot River Inn in Hamilton at 2 p.m., Sunday, Jan. 19, 2020. Refreshments and appetizers will be served. Condolences may be left for the family at www.dalyleachchapel.com.

SAVE 90% on your first 3 months when you join today!