Read through obituaries from Ravalli Republic

He was born on Sept. 5, 1947, in Scottsbluff, Nebraska, to Max and Norma Harmon, the first of four children. Mike’s favorite pastimes were reading, working jigsaw puzzles, fishing and spending time with his Arizona nephews and nieces. He worked for many years in California before retiring to Mesa, Arizona, to be closer to his family there.

He was preceded in death by his beloved wife, Jackie; and his parents, Max and Norma Harmon.

An informal family gathering was held in Mike’s honor in Mesa, on Oct. 27, and a memorial event for friends and family will take place in Montana at a future date.

HAMILTON — Dallas E. Womack, 91, of Hamilton, passed away Sunday, Nov. 3, at his home of natural causes. Arrangements are under the care of the Daly-Leach Chapel.

CORVALLIS — Jane P. Donlea, 65, of Corvallis, passed away Sunday, Nov. 3, at St. Patrick Hospital in Missoula. Arrangements are under the care of the Daly-Leach Chapel in Hamilton.

HAMILTON — Jimmy L. Darr, 80, of Hamilton, passed away Thursday, Oct. 24, at the Marcus Daly Hospice Center. Arrangements are under the care of the Daly-Leach Chapel.

HAMILTON — Ira T. Holt, 88, of Hamilton, passed away Wednesday, Oct. 30, at his home of natural causes. Arrangements are under the care of the Daly-Leach Chapel. 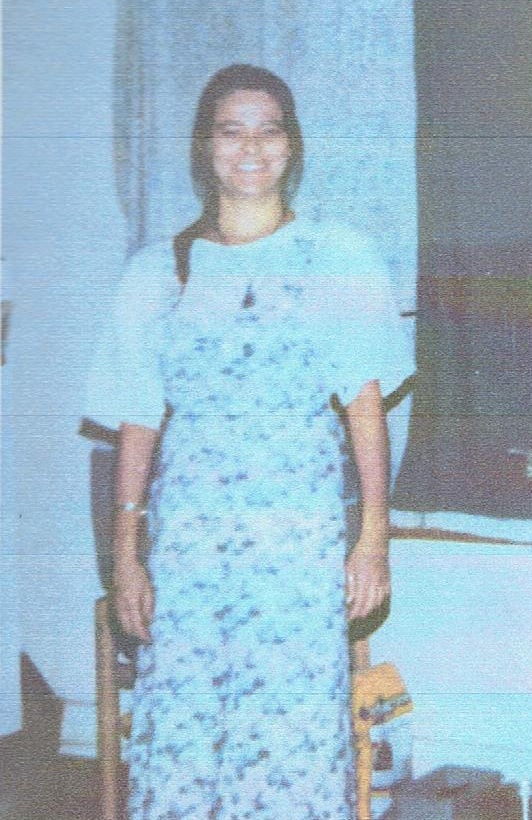 Melody Cassell Condie was born April 10, 1963 in Sheridan, Wyoming. Much loved by family and friends, she went to the arms of her mother on Oct. 22, 2019, in Tacoma, Washington.

The family moved to Darby in the early 1970s where she attended Darby School. Melody married Brian Condie and they had two children — daughter, Selena Condie and son, Levi Condie.

Melody lived life on her own terms. She will be greatly missed and loved forever.

STEVENSVILLE — Beverly Longbottom, 87, of Stevensville, passed away Wednesday Oct. 16 at home. Born July 8, 1932 to Walter and Olive Summers Henderson, she grew up and went to school in Grantsdale, Darby, and Hamilton where she graduated in 1950. Working as a legal secretary in the law office of Koch and Brownlee, Bev and her friends spent many noon hours shopping, where she met Ben Longbottom while trying on shoes - many shoes, many times. Married in 1956, they spent 63 years together. In addition to working alongside her husband in various Anthony stores, upon returning to the valley in 1988, Bev volunteered as a Pink Lady and worked in reception at Marcus Daly Hospital for many years until health forced her resignation.

You are invited to join the family in celebration of Bev’s life at the Stevensville United Methodist Church on Monday, Nov. 4 at 10:30 a.m., with reception to follow in the church fellowship hall. A private interment of cremains at a future date is planned. Donations, if desired, in lieu of flowers, may be made to Stevensville United Methodist Church, 218 College St., Stevensville, or Intermountain (formerly Children’s Home), 500 S. Lamborn St., Helena, MT 59601, or charity of donor’s choice. Whitesitt Funeral Home is in charge of arrangements. Condolences and memories may be shared with the family at www.whitesittfuneralhome.com.

QUIZ: So you think you're a movie buff?