If you've lived in Missoula long enough, you've probably noticed that today's Missoula is not the same Missoula as twenty years ago.

Many landmarks have gone and new ones have come, but not replaced the lost ones in the memories of Missoulians.

Here is a look at gone, but not forgotten Missoula.

Waterworks Hill once had a large peace sign atop it, visible for miles around.  When I first moved to Missoula, I asked what the origin and significance of the sign was.  I was told a few different stories, but the only one I remember was that The Grateful Dead had once had a concert in Missoula and had left the sign because they liked Missoula so much.  Alas, the truth was much more boring: the "sign" was actually just a reflector for a telephone relay tower, and the peace sign was just "vandalism."

The reflector is now gone, but it was such an iconic symbol of Missoula that it now appears on stickers, magnets, mugs, and tee-shirts.  Now, the site of the former sign has been replaced with rocks.

The Broadway Market, which opened in 1957, closed its doors in 2004.  The building was abandoned for many years before finally being demolished in 2015.

The university area bookstore, a place to find works by local authors and also tofu pie, closed its doors after 26 years in business in 1998.

Chapel of the Dove, Wilma Theater

The Chapel of the Dove was located in the basement of the Wilma.  The chapel was removed in 1993, but you can still see the altar in Rockin Rudy's.

The Western Hotel once sat right next to the Atlantic Hotel, but was demolished in the 1970's.  When I moved to Missoula, the site was occupied by Hamburger Ace, and is now the site of the Iron Horse bar.

In 2001, The 93 Stop and Go shook its last chocolate shake, served its last dollop of "Duper" sauce, flipped its final burger and turned out the lights on 54 years of feeding Missoula.

The mansion was built in 1891 by Missoula lumber baron Edward Bonner.  His daughter lived there until she died in 1959, when it was then offered to the city of Missoula for $100,000.  The city declined and the mansion was razed.

Built at the southeast corner of Broadway and Madison, this house was built by John Rankin, father of Jeanette Rankin.  It was demolished in 1962 so Madison Street could be widened to accommodate the new bridge.

County Commission gets push back on proposed community COVID message

On the same day that Gov. Steve Bullock announced the state was pursuing enforcement measures in Flathead County against businesses that flouted COVID-19 health mandates, the Ravalli County Commission heard from residents upset about a proposed message to the community urging people to follow CDC guidelines.

Grassroots bear awareness effort in Bass Creek could become a model for other Bitterroot Valley communities.

A former Bitterroot physician awaiting sentencing on 20 felony drug counts received another reprieve Wednesday after a Missoula judge granted a continuance on lifting the stay that’s kept him out of prison.

As if COVID scares aren’t spooky enough, Halloween events are still happening in the Bitterroot Valley. Opportunities for spooky adventures include the Field of Screams, Darby Library (Oct. 23), the Hamilton Downtown Association’s weeklong “Parade of Scarecrows,” the Witches Brigade on Oct. 30, the Daly Mansion’s Trunk or Treat event, the Halloween Carnival & Halloween Fun House at the Ravalli County Fairgrounds and night Trick or Treating in Hamilton on Oct. 31.

A Florence man is facing felony charges after crashing his vehicle into a guardrail at high speed while allegedly driving drunk.

Dirty Fingernails: Don't cut down those perennials just yet

Q: Can I cut down my perennials for the winter now?

George Danker, former owner and publisher of the Ravalli Republic and its sister newspaper, the former Northwest Tribune in Stevensville, pass…

CORVALLIS — Frances C. (Gilmore) Dunbar passed away into the loving arms of Jesus on Friday, Oct. 9, 2020, at her home in Corvallis, surrounde… 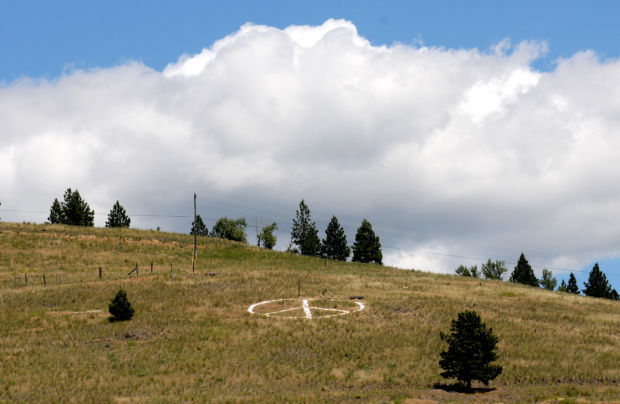 For 20 years, it was Missoula’s most dubious and surreptitiously maintained icon: the peace sign painted on a telephone relay tower atop Waterworks Hill.

Each spring, the reflector was whitewashed, purportedly to improve its signal. Each spring, the anonymous activists known only as the Northside Liberation Front ascended the hill under cover of darkness and restored the symbol.

But in 2001, Qwest proclaimed the tower obsolete and dismantled it. Alternating howls of protest and high-fives of victory ensued. 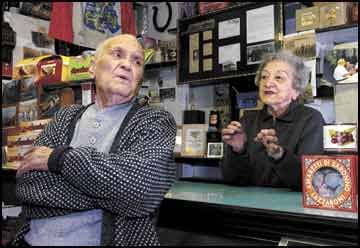 After nearly a half-century running their Broadway Market in Missoula, Alfredo and Ann Cipolato are hanging up their aprons. "It's not easy after so many years to give up," says Alfredo. "It's an institution after so many years. The only thing I can say is thanks to this community." 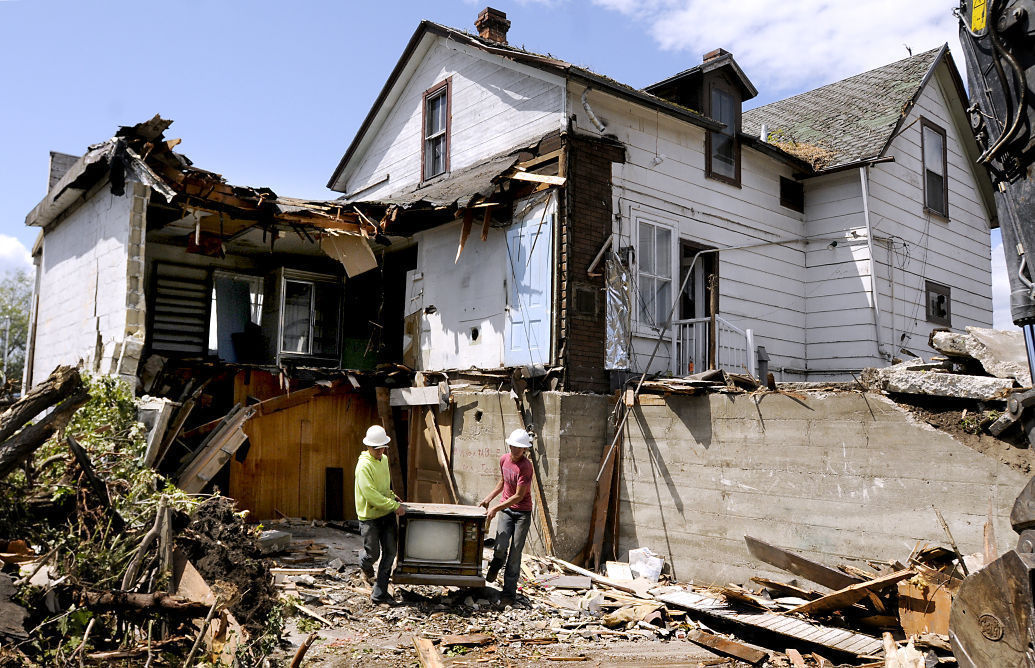 Jacob Harris, left, and Austin Patterson carry an old television set from building, saving it from the dump, at least temporarily. 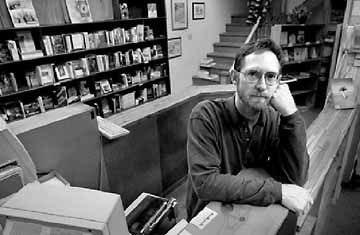 Mark Watkins, owner of Freddy's Feed and Read in Missoula, is closing the business after 26 years. Watkins says the closure involves many issues, including competing with large chain bookstores. 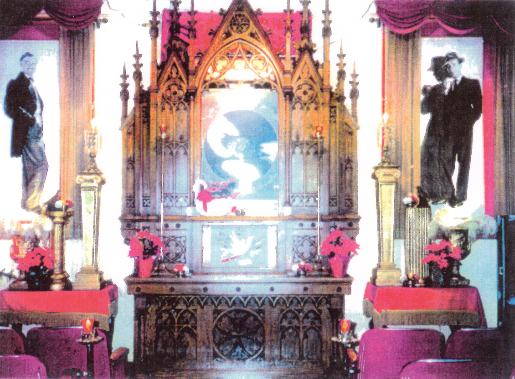 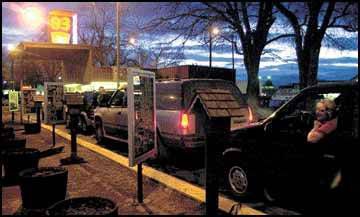 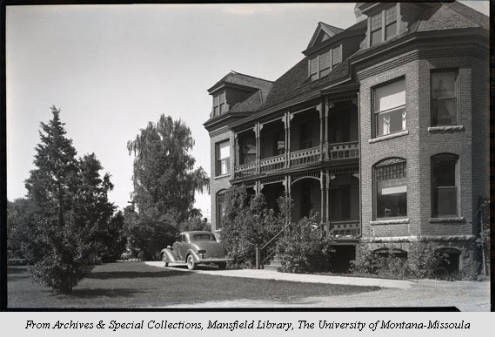 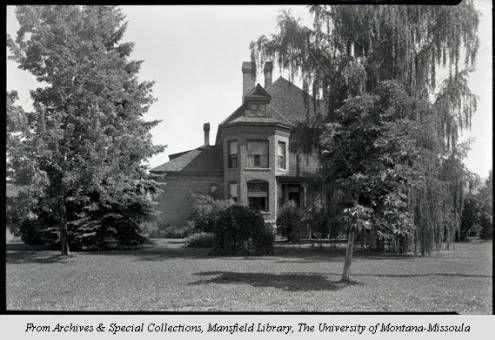 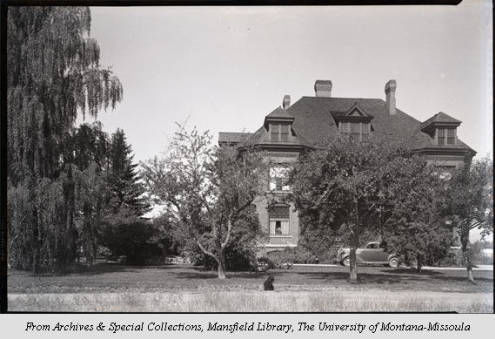 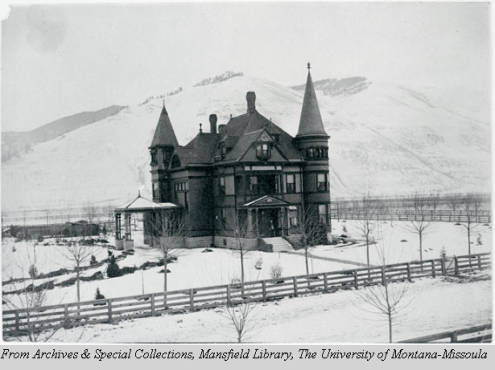 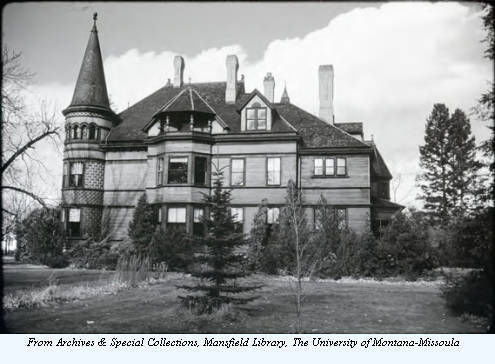 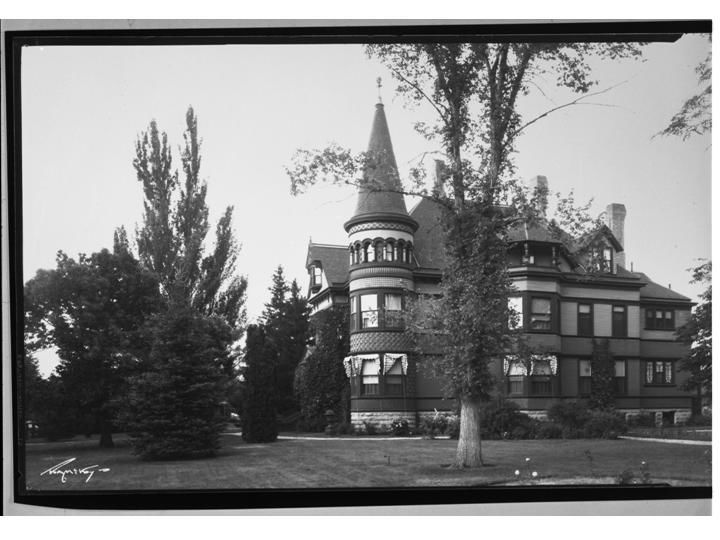 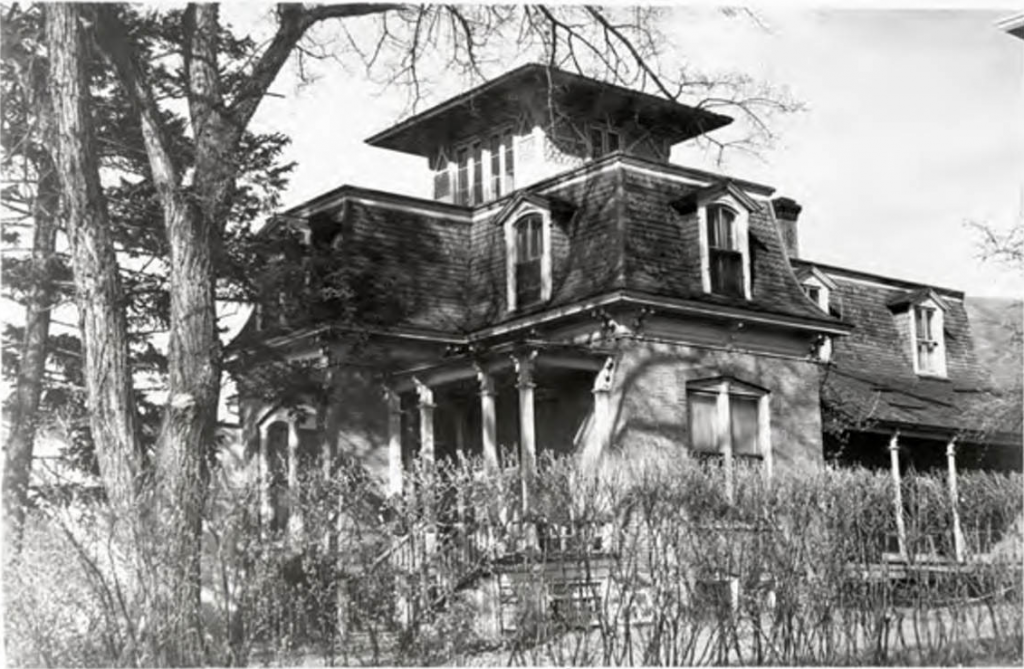 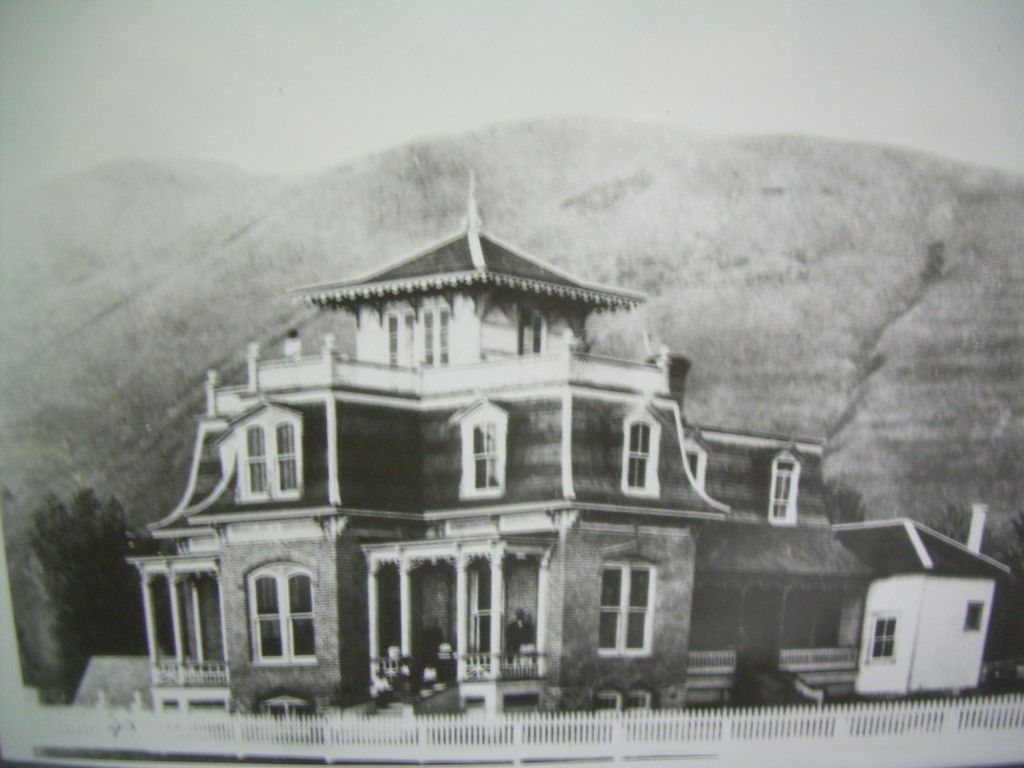 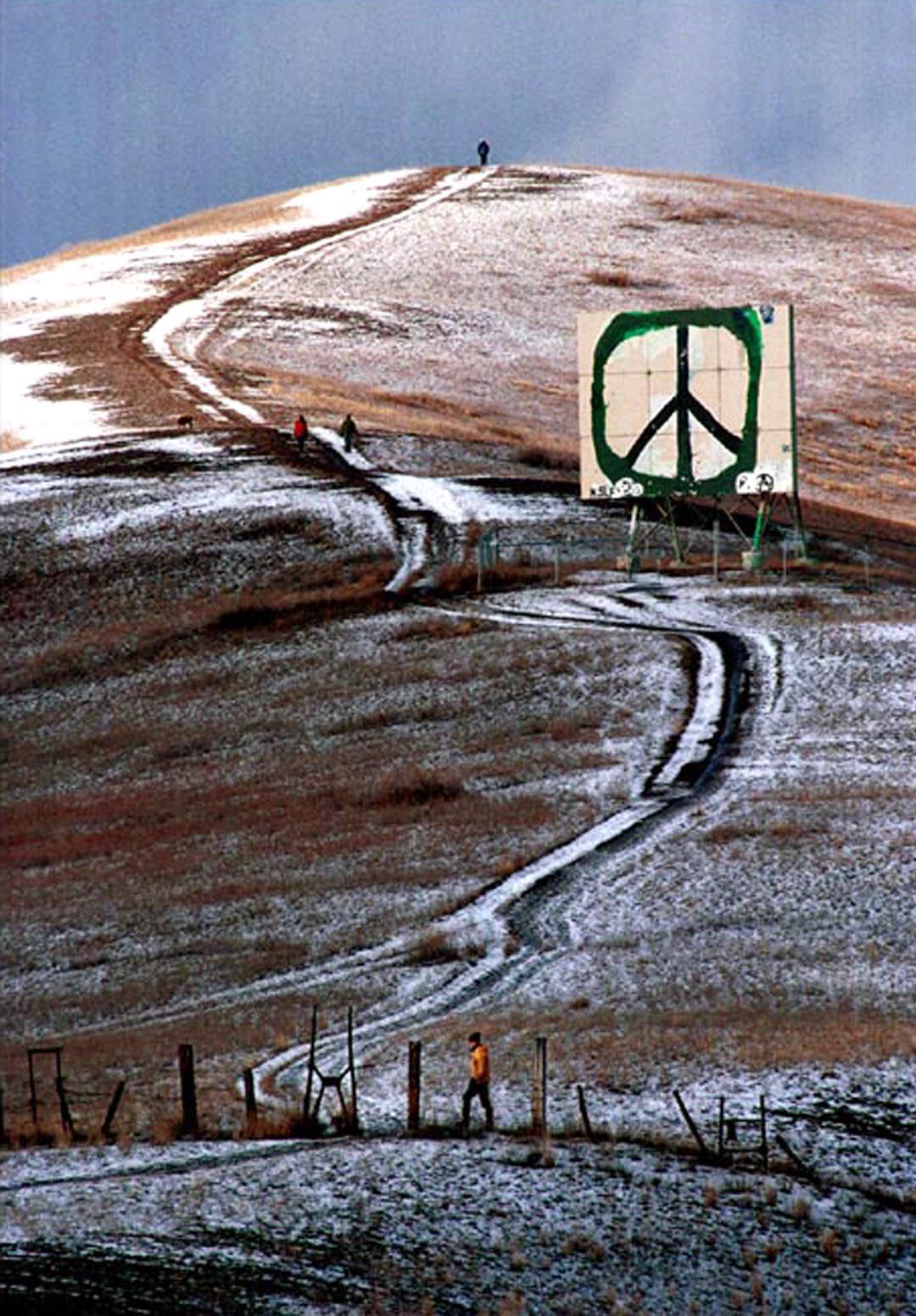 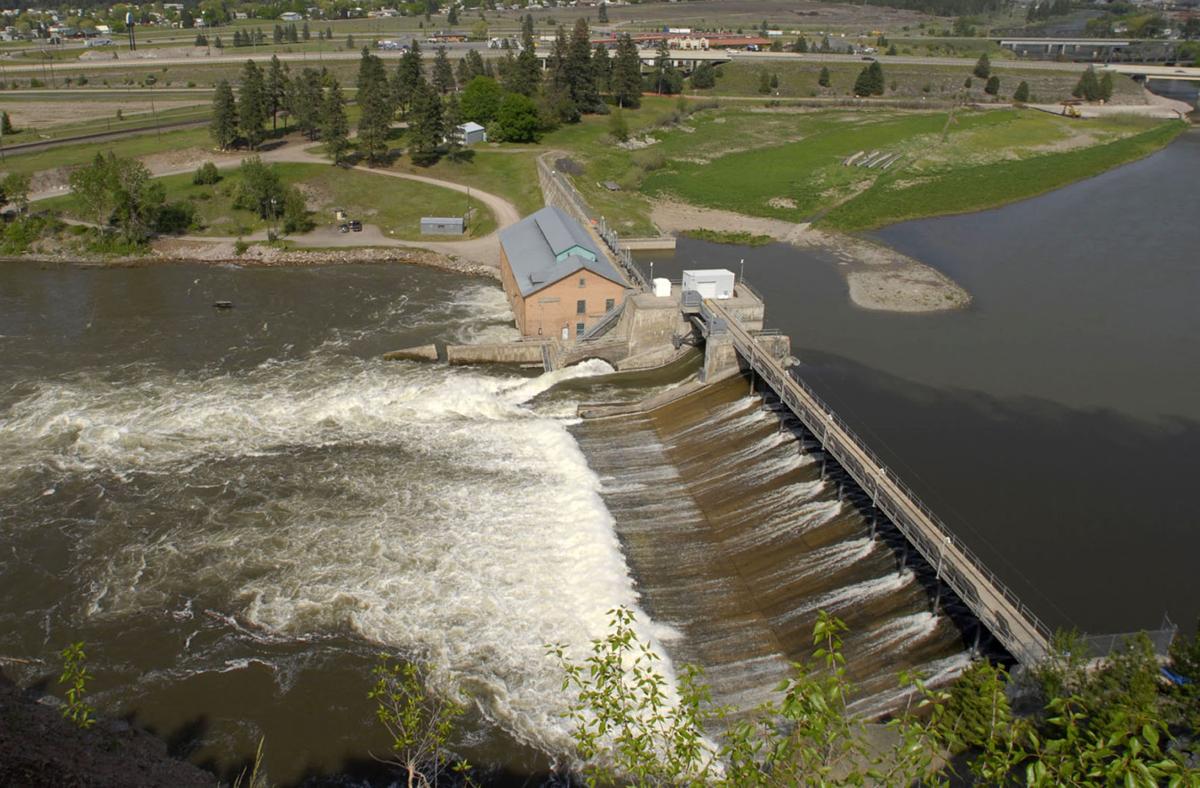