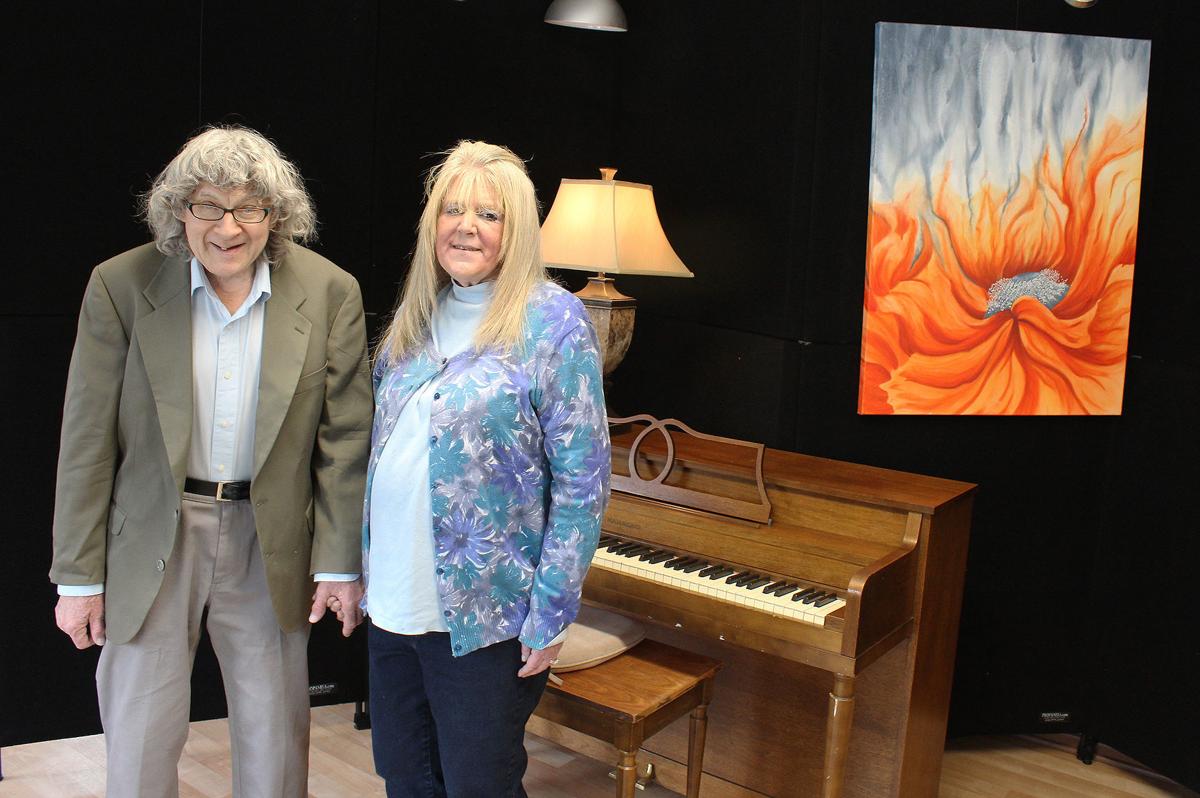 Professional pianist Arthur Kostuk and his wife, Cheryl Zweigart, stand near the piano they purchased and installed in ARTspace, the south part of Montana Bliss Artworks. Kostuk will teach a three-day classes on “How Music Touches The Soul,” Jan. 28, Feb. 4 and 11. 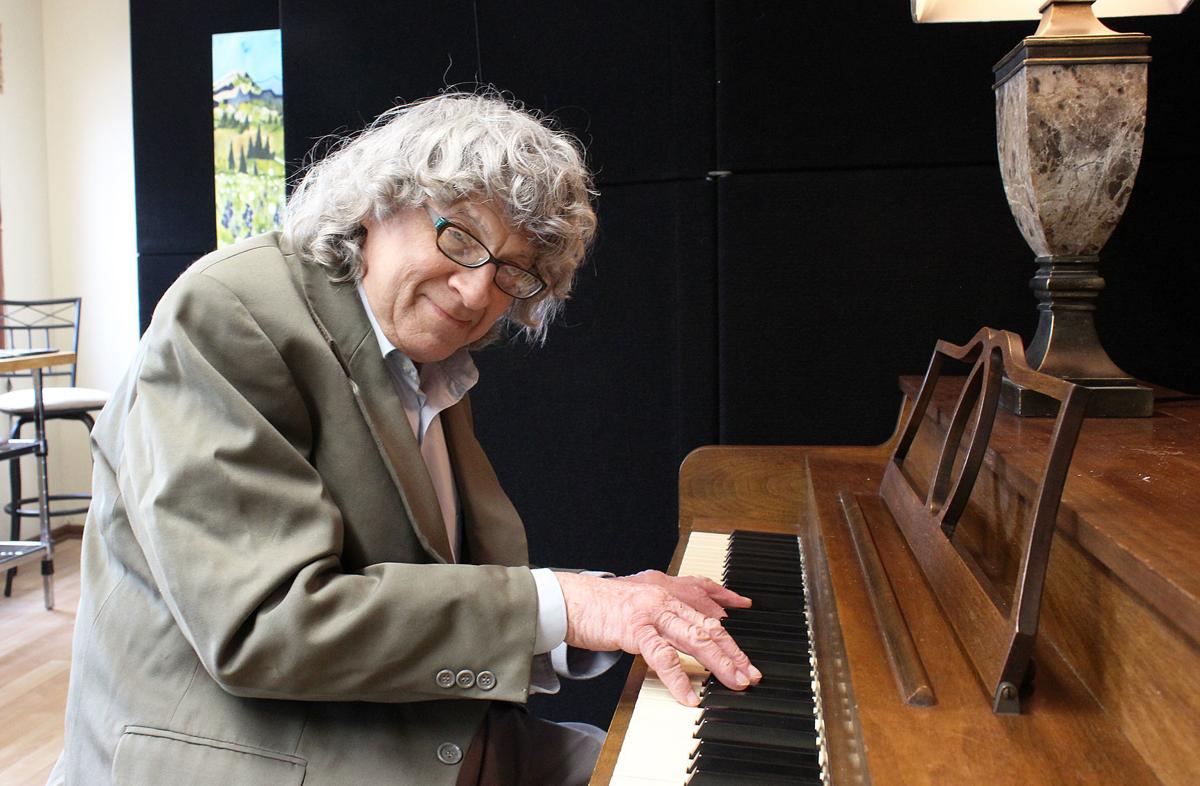 Music reflects the deepest feelings of life said professional pianist Arthur Kostuk and he will share his insights and nuances of musical compositions in an upcoming class in Hamilton.

When professional pianist Arthur Kostuk shares his insights and nuances of the music written centuries ago it feels as if he knew the composers and perhaps sat at their elbows as they were writing and performing.

He is offering the opportunity to explore music with him in his three-day class “How Music Touches The Soul,” at the ARTspace in Hamilton Jan. 28, Feb. 4 and 11.

During each class Kostuk will be performing the classical pieces that contribute to the discussion.

The first class will look at “What Is Music?” and will examine the work and philosophy of Austrian composer Arnold Schoenberg, one of the most influential modern composers of the 20th century as well as how pieces such as Beethoven’s "Ode to Joy" affects our understanding of human interaction.

Kostuk said that music can just be a beautiful melody, which he called a “cream puff.”

“It is beautiful, delicious and something that we want but that’s about it,” Kostuk said. “Some other piece doesn’t have that beautiful of melody, it is sort of harsh, and maybe a story of some philosophical discussion on life itself.”

He said sometimes music tells the hard stories of the horrors of war.

“But it touches our soul, touches our inner most being,” Kostuk said. “Sometimes we need more than donuts and cream puffs, we need meat and potatoes. Sometimes music tells our deepest thoughts.”

Kostuk said that music is an organized sound that makes us question life itself and can show perspective of the desire for power, money, and war and the range of human emotion.

Kostuk began playing music at a young age and seriously at age 13. He lived in New York, moved to California and then studied piano at the University of Vienna and in Salzburg, Austria (1970-1975). He won the Arthur Rubenstein International Piano Master Competition in the 1980s that launched a career playing in major cities across America and around the world.

In the second class he will cover the music of Niche, Ludwig Lichtenstein and his brother Paul Lichtenstein.

“Paul was a concert pianist but he lost his arm in the First World War and played all left-handed music,” Kostuk said. “He played beautifully with just one hand.”

For the third class Kostuk will cover the Viennese society and composer Gustav Mahler (1860 – 1911).

“He played in New York at the Metropolitan Opera House in 1906, or so, and everyone loved him,” Kostuk said. “He composed symphonies that as he put it are ‘universes to each other’ — very large, very heavy music. We must remember that during his time period music was changing, art was changing, becoming more modern.”

Kostuk said music is more than just a beautiful melody.

“It is something that tells philosophical answers about the big questions in life,” he said. “I have music in my bones. Music touches our soul.”

Two Bitterroot coaches are finalists for National Coach of the Year

The Bitterroot Valley Community College Initiative received enough signatures by community members in favor of putting the proposal of an independent college on the ballot for May 5.

The Bee Hive Winter Foods Market for food producers, growers and food-related handcraft makers will be open 3- 4:30 p.m. every other Tuesday, including Jan. 28, at the historic Oliver Blood House in Hamilton.

A blizzard and 25 degree temperatures didn’t squelch the enthusiasm, sportsmanship, courage and spirit of the Special Olympics Area Games at L…

Professional pianist Arthur Kostuk and his wife, Cheryl Zweigart, stand near the piano they purchased and installed in ARTspace, the south part of Montana Bliss Artworks. Kostuk will teach a three-day classes on “How Music Touches The Soul,” Jan. 28, Feb. 4 and 11.

Music reflects the deepest feelings of life said professional pianist Arthur Kostuk and he will share his insights and nuances of musical compositions in an upcoming class in Hamilton.