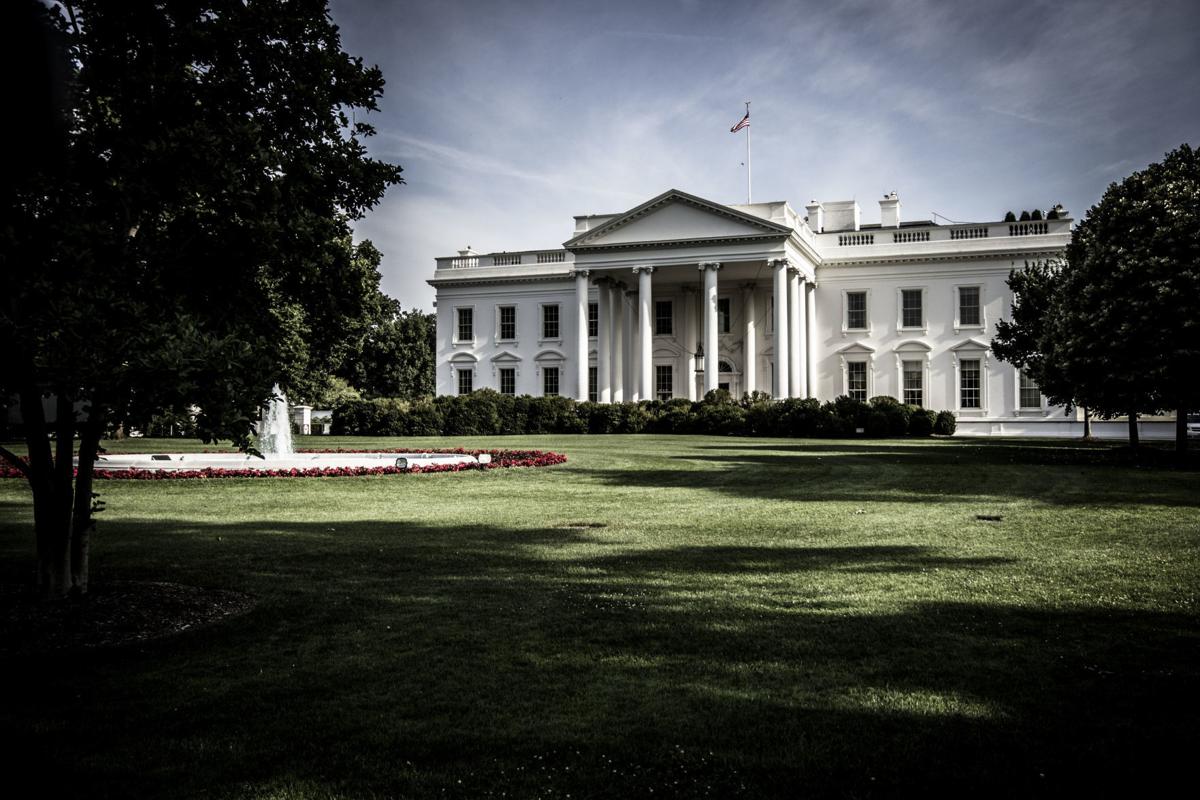 The impeachment trial of president Donald Trump will shortly begin in the Senate. The House has charged the president with abuse of power and obstruction of Congress. Since there is no mention in the Constitution about specifically how an impeachment trial is to be handled, both Democrats and Republicans are jockeying to have the trial conducted in a manner that they favor.

Interestingly, two key players in the upcoming impeachment trial of president Trump in the Senate have dramatically changed their views on witnesses. Senate minority leader Chuck Schumer recently stated, “Never, never in the history of our country has there been an impeachment trial in which the Senate was denied the ability to hear from witnesses, yet the Republican leader seems intent on violating that precedent and denying critical evidence.” However, as part of the Clinton impeachment process in 1999, Schumer had a different point of view when at the time he said, “It seems to me that no good case has been made for witnesses.”

On the other side of the aisle is Senate Judiciary Chairman Lindsay Graham who was part of the House team that prosecuted president Bill Clinton. During that process, Graham joined fellow Republicans from the House in strongly pressing for witnesses to be called during the Senate trial. However, he has also done a 180 by recently stated "I am not going to support witnesses being called for by Sen. Schumer," adding that he wants as "short a trial as possible… and get this behind us.”

In the previous two presidential impeachment trials conducted by the Senate — those of Andrew Johnson in 1868 and Bill Clinton in 1999 — witnesses were permitted. In Johnson’s trial, they were live witnesses; in Clinton’s, three witnesses were deposed via video — Monica Lewinsky, Clinton advisor Vernon Jordan, and senior advisor Sidney Blumenthal. Portions of these interviews were then shown to the entire Senate.

President Johnson was charged by the House of Representatives with violating the Tenure of Office Act (later ruled unconstitutional by the Supreme Court) because he dismissed Secretary of War Stanton without first getting approval from the Senate.

The impeachment trial of Johnson was based almost totally on the fact that radical Republicans in Congress strongly believed that Johnson, a southerner, was being too soft on the recently defeated South and was undermining their more severe reconstruction policies. Johnson was acquitted by a 35-19 vote in the Senate (35 in favor, 19 opposed – just one vote shy of the two-thirds supermajority requirement in the Constitution).

In 1999, the House impeachment articles charged Bill Clinton with perjury and obstruction of justice. In Clinton’s case, the facts presented were not in dispute, since his affair with Monica Lewinski had been thoroughly investigated by independent prosecutor Kenneth Starr. Clinton was also acquitted by the Senate with the vote on the perjury charge failing 45 to 55 and the obstruction of justice being defeated 50 to 50.

As the impeachment trial of president Trump unfolds, senators will have to decide if the articles of impeachment as presented by the House rise to the level of “high crimes and misdemeanors” as specified in the Constitution.

President Trump has challenged the merits of the articles of impeachment. He has denied his call with Ukrainian President Zelensky involved “quid pro quo” for personal gain and instead characterized it as “perfect."

History with Phil: Wickedest city in America was once in Montana

The “Wickedest City in America” was the title given to Taft, Montana, by a visiting reporter of the Chicago Tribune.

Candy canes are primarily made from either sugar or corn syrup. After the candy is completely cooled, the sugar crystals remain together and f…