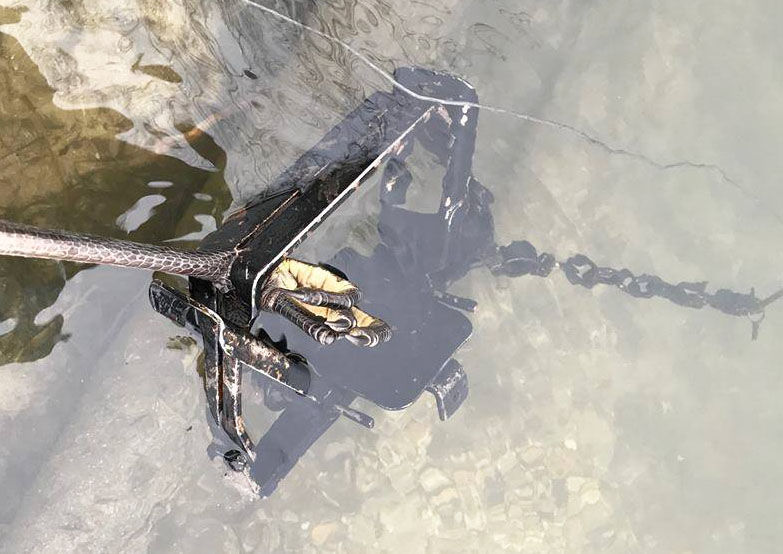 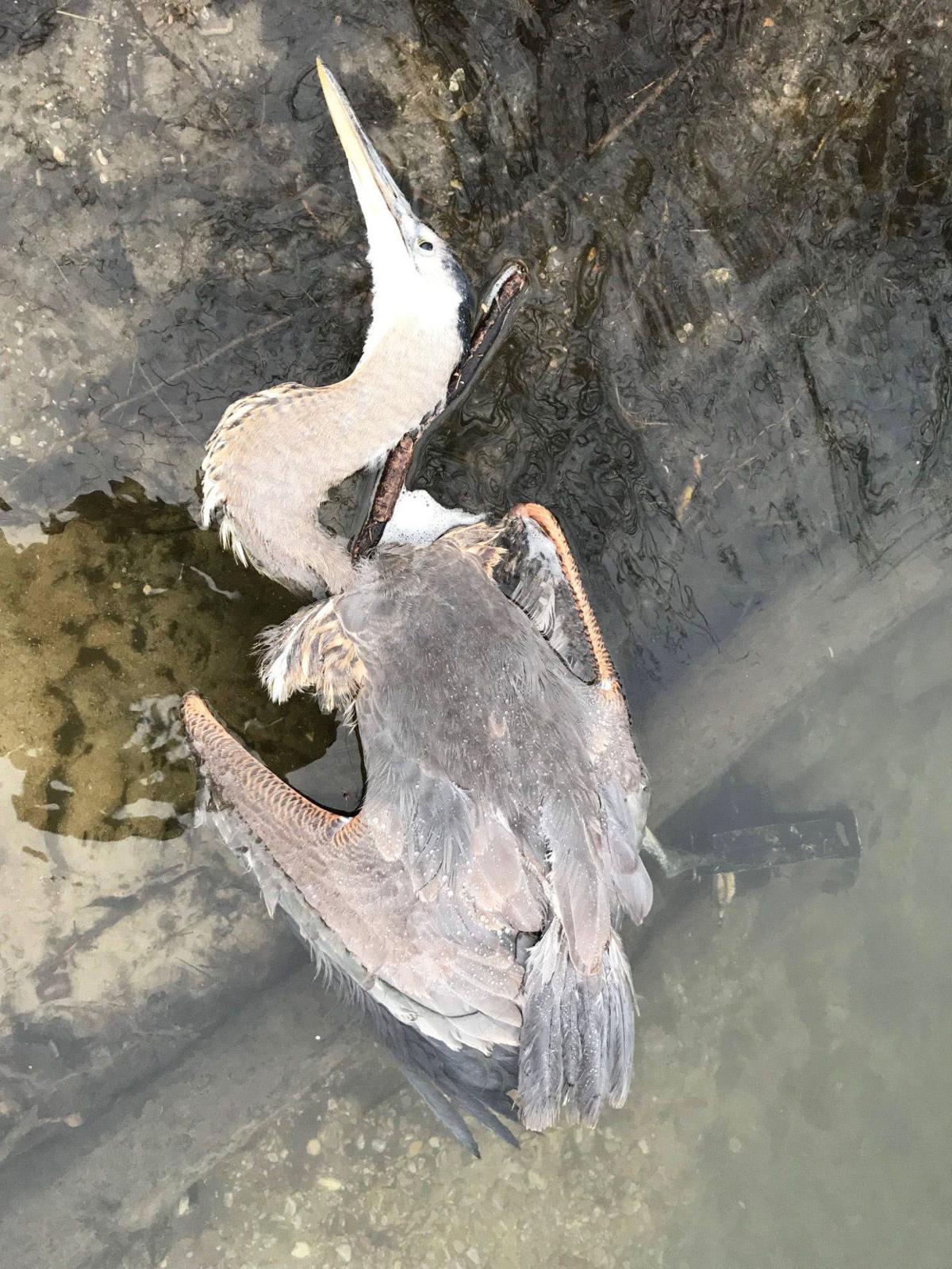 The death of a great blue heron after it was caught in a steel-jawed leg-hold trap was a “rare occurrence” and an unfortunate accident, according to a Montana Fish, Wildlife and Parks game warden.

Captain Joe Jaquith said the trap was set legally by a licensed trapper, who has trapped in the area “forever” and never had a problem.

“It was an accidental, fluky thing; he didn’t mean to do it,” Jaquith said. “I’ve been in the Bitterroot for 26 years, and this is the first time I can recall this happening. It’s a really weird deal that it got caught in the first place.”

He said the trapper was given a warning for failing to fill out a “non-target species” form, but otherwise did nothing illegal.

KC York with Trap Free Montana Public Lands said that while it might be rare for a great blue heron to be caught in a trap, it’s not unusual for creatures that aren’t targeted by trappers — dogs, cougars and raptors, to name a few — to inadvertently get caught.

“There have been, just here in the valley, mountain lions that I have been privy to see the paw, which was all that was left behind,” York said on Thursday. “When you look at the incidental take reports of non-targets like eagles and raptors, and all of those different animals and say it’s rare or incidental… When does it cross that line?”

York said the jaw spread of 8.5 inches means the trap was designed to catch a beaver. She declined to say when or where it was found, and that the person who provided information to her group wanted to remain anonymous. But she did share photographs, showing the underwater trap and the heron’s talon caught in the ankle area.

“Here is trapping in its raw, indiscriminate and horrid nature,” York said. “This innocent and once grand great blue heron traversed across the mud leaving its footprints, only to die an unimaginably cruel death in the shallow waters.

“… I can’t imagine how this poor bird suffered.”

Lisa Rhodin, a wildlife rehabilitation expert with FWP, said that without performing a necropsy, she can’t determine how long the heron was in the trap or what was the cause of death.

“Great blue herons stress pretty easily, and their bones are very brittle,” Rhodin said. “I’m sure it was a very painful episode.”

While great blue herons are protected under the Migratory Bird Species Act, Jaquith reiterated that after FWP completed its investigation, it decided against any charges being filed.

“It was an accident. He didn’t mean to do it,” Jaquith said. “We addressed the issue that was involved and will move on.”

On Feb. 18 Footloose Montana is holding a trap-release workshop from 1 to 3 p.m. at the Bitterroot Public Library in Hamilton. The class will teach people about various traps, what to do if your pet steps in a trap, hands-on trap release practice and trapping regulations.

For more information on the workshop, call Footloose Montana at 406/282-1482 or visit footloosemontana.org.

Associate Editor at The Ravalli Republic

A federal judge has ordered a Denver woman to remain jailed in North Dakota while she awaits sentencing for shooting at law officers during protests against the Dakota Access oil pipeline. Judge Daniel Hovland refused to grant a request by 38-year-old Red Fawn Fallis to be returned to a Fargo halfway house from which she went missing for an entire day last month. Fallis' attorneys had argued that aside from the one slip-up, Fallis had been an "exemplary" resident.