Trump speaks live on coronavirus, puts Pence in charge of US control effort 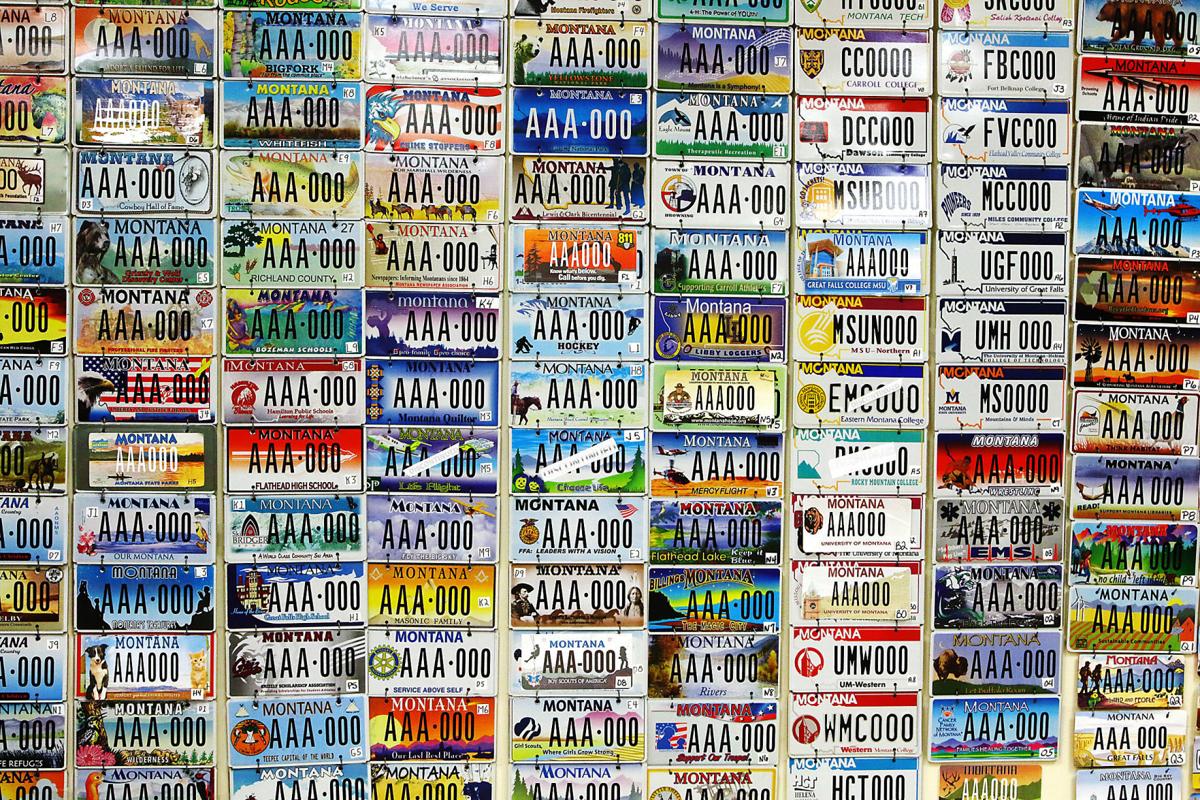 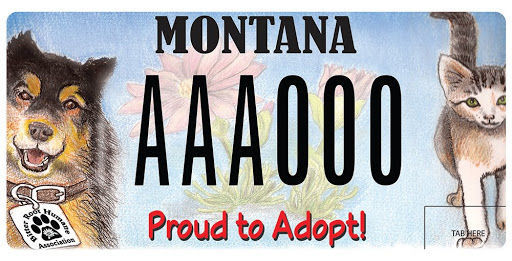 The state Motor Vehicle Division announced this week the 85 nonprofits whose specialty plates are in danger of being revoked will have until July 1 to get 400 plates in circulation. A new state law requires the department to revoke specialty plates that don't meet that threshold.

The senator who carried legislation that allowed the state to revoke specialty license plates of nonprofits with fewer than 400 plates asked the Motor Vehicles Division on Wednesday to consider giving those organizations a three-month extension.

Buried under sections focused on registering street rods and vehicles operated as collector’s items, the legislation gave the state the ability to revoke approval of specialty plates if their numbers dropped below 400 any time after the first three years of the plate being made available to the public.

Cohenour said that provision has always been part of the law, but her legislation provided the state with a mechanism to enforce it.

At the end of January, the state notified 85 nonprofits that their specialty plates were being revoked because they failed to meet that minimum number.

Some of the nonprofits said they weren’t given clear notice before the decision was made, and the reduction in funding would be difficult to replace.

The Montana Department of Justice’s Motor Vehicles Division sent a letter to nonprofits participating in the program in September explaining the change in the law. The copy sent to the Bitter Root Humane Association did not include the number of specialty plates it currently had in circulation.

The Humane Association was short by 23 plates. The revocation of its plate would mean an estimated $7,000 cut in revenues for the organization that’s totally dependent on private fundraising and grants.

“If we had known that we were that close, I believe we could have found enough people to fill the gap,” said Linda Williams, the association’s treasurer.

Rebecca Ramsey, the executive director of the conservation nonprofit Swan Valley Connections, said her organization raised about $5,400 through the plates last year. They had 323 people registered with the plates this year, so they missed the cutoff of 400.

“We averaged about $5,000 a year for the last few years,” Ramsey said Wednesday. “So to any nonprofit that would be a significant donation. Nonprofits are busy doing good work on the ground and not paying attention to every word of legislation passing through the session, so it sure would have been nice to have a heads up that specialty plates had the potential to go away.”

Ramsey said the loss of the money is especially hard because the money could be used for whatever purpose the nonprofit deemed the best use.

“Our plates went to support all the work we do in conservation, education and land and water stewardship throughout the Swan Valley and the Southern Crown of the Continent ecosystem,” she said. “It was certainly a good, consistent unrestricted fundraising source that will be hard to replenish. It’s so hard to get unrestricted dollars in nonprofits, especially conservation nonprofits, so it’s a real shame.”

The organization works to educate kids in local schools and also offers opportunities for adults, including master naturalist certifications and tracking classes.

Ramsey said they did get the letter in September informing them they needed to get to 400, but she said that wasn’t enough time.

“If it had gone into effect in the spring that would have been more helpful,” she said.

On Tuesday, the Bitter Root Humane Association asked for an extension.

“Our specialty plate generated over $7,000 last year — and that is a lot of money we will need to replace —  lots of dog, cat and critter food can be purchased with $7,000,” Williams wrote to Motor Vehicles Division.

In a return email, Nancy Hargrove, a customer support liaison with the Vehicle Services Bureau in Helena, told Williams the new law does not allow for an extension or appeal.

“The Department is unable to extend the time period to reach the 400 plates required to continue your plate,” Hargrove wrote.

On Wednesday, Cohenour said she had asked the department to reconsider.

Cohenour said she had heard from other nonprofit organizations who said they were confused by the information presented in September’s letter, which included several dates. Some told her they believed they had until their certification date to meet the minimum number.

“I called and talked to the MVD and told them I’m a little concerned that the letter was confusing,” Cohenour said.

Under the current system, Cohenour said there was no place that nonprofits could track the number of plates that are currently in circulation.

Cohenour asked for a three-month extension to give nonprofits the opportunity to see if they can meet the 400-plate minimum. She also asked the department to develop some way that nonprofits could track their plate numbers in the future.

“I asked them if they would think about that,” she said.

Neither the Montana Department of Justice nor the Motor Vehicle Division responded to phone calls and email inquiries.

The snowfall in January in the mountains that feed the Bitterroot River was nearly record-breaking. In most cases, the snowpack doubled or even tripled during the month.

Heather Montes has written a children's book, "Rose Continues," that focuses on affirmations.

The state Motor Vehicle Division announced this week the 85 nonprofits whose specialty plates are in danger of being revoked will have until July 1 to get 400 plates in circulation. A new state law requires the department to revoke specialty plates that don't meet that threshold.