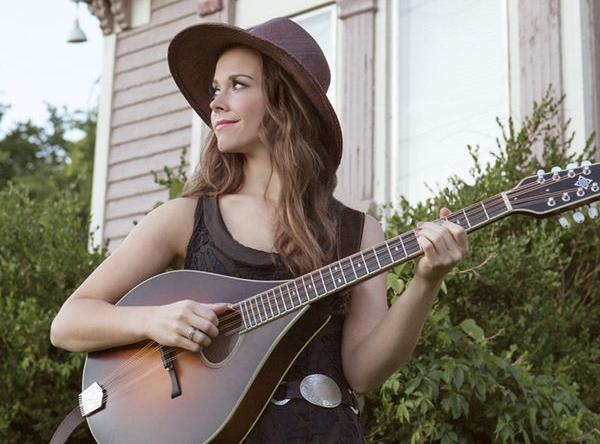 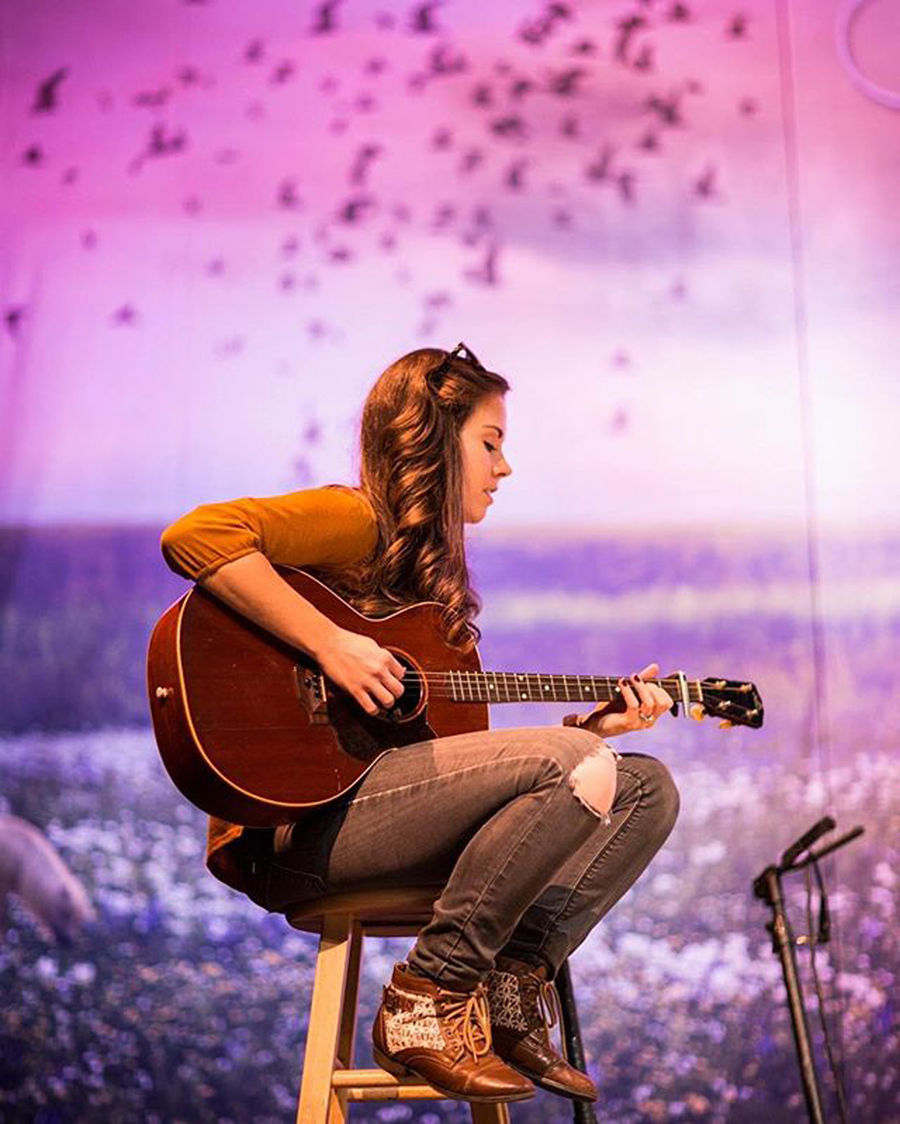 By STACIE DUCE For the Ravalli Republic

A few days earlier on Feb. 3, Hull will be performing at the Hamilton Performing Arts Center at 8 p.m., as the fourth show in the 2016-17 series.

“We are thrilled that Sierra is coming to the Bitterroot Valley and that our community will be able to hear such incredible talent,” BPAC Executive Director Laurie Ruffner said. “We have a long tradition of bringing up-and-coming artists to our area. Although Sierra has been playing a long time, she’s still only 24 and is beginning a fast-paced journey that’s getting a lot of new attention.”

Hull has been touring southern cities during January with shows consistently selling out. After Hamilton, she’ll play in Wyoming and Colorado before heading to the Grammys.

Banjo master Bela Fleck said of Hull, “She plays the mandolin with a degree of refined elegance and freedom that few have achieved and now her vocals and songwriting have matured to the level of her virtuosity.”

A child prodigy, Hull played at the Grand Ole Opry at age 11 and was the first bluegrass musician to receive a Presidential Scholarship at the Berklee College of Music.

“She caught the attention of the right people at the right time and has been mentored well to develop a solid foundation of talent,” Ruffner said. “But Sierra’s still a down-to-earth southern girl who is easy to adore. We’re really looking forward to hosting her here.”

Hull is active on social media and her whimsical 47-second video on what to do when your metronome breaks has garnered more than six million views on Facebook and another half-million once she posted it on YouTube this week. Standing in a laundry room, she’s playing a “bluegrass chops” on her mandolin with the rhythmic dryer providing backbeat. She regularly posts pictures of her on stage during sound checks, photos with fans and video clips from intimate concerts.

Her latest music is called a hybrid of her experiences and song-writing styles. And her new album’s collaborations include professional nods of approval with harmonies by Alison Krauss, Abigail Washburn and Riannon Giddens. Critics are calling her album a landmark achievement – not just in her career – but in the world of folk, bluegrass and acoustic music.

With new focus on vocals and lyrics, it’s been written that Hull is heartfelt and speaks eloquently to match the musical ground she’s breaking on the mandolin.

“We just feel so privileged to have her coming to Hamilton at this stage of her career,” Ruffner said. “Tickets are going fast and we encourage those interested in experiencing Hull’s memorable performance to call the box office right away.”

After Hull’s concert on Friday, Feb 3, the final two BPAC performances of this season will be Davina and the Vagabonds on Friday, March 31 and Darrell Scott on Saturday, April 29. The BPAC’s annual fundraising event, “Spring for the Arts” will be Saturday, May 13 at the St. Francis Community Center. To purchase tickets now for any BPAC event, visit their Box Office at 127 W. Main St. in Hamilton inside Signal Square. For more information, call 406.363.7946 or go to www.bitterrootperformingarts.com

A black river runs down my face

I guess now is not the time or place

A thousand years is but a day they say

And maybe in a thousand more

I will find my way

Haeden Heath Muller, 19, was charged with felony burglary after allegedly kicking down a door and assaulting a man inside his home in the early morning hours of Jan. 23.

Bob and Laurie Sutherlin of Stevensville recently placed a conservation easement on their farmlands that will forever protect more than 300 acres of some of most productive lands in the state.

Lara Weatherly Tomov is on a mission to share the stories of Montanans taking action to benefit both the health of their communities and the landscapes that surround them.

Biden: US troops won't be moving into Ukraine

Biden: US troops won't be moving into Ukraine

What are these weird looking 'spider formations' that were spotted on Mars?

What are these weird looking 'spider formations' that were spotted on Mars?