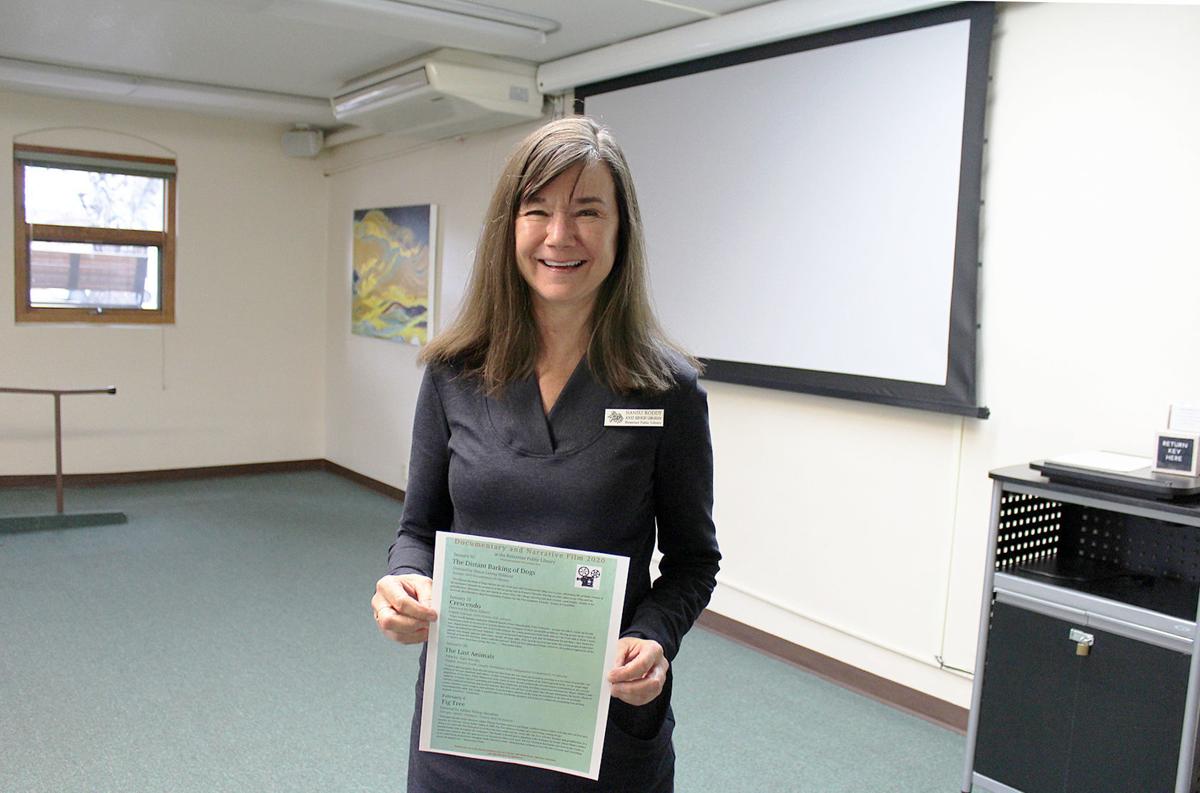 Nansu Roddy, Public Services Librarian at the Bitterroot Public Library, holds the schedule for the 2020 Documentary and Narrative film series that will start at 7 p.m. on Wednesday, Jan. 16. 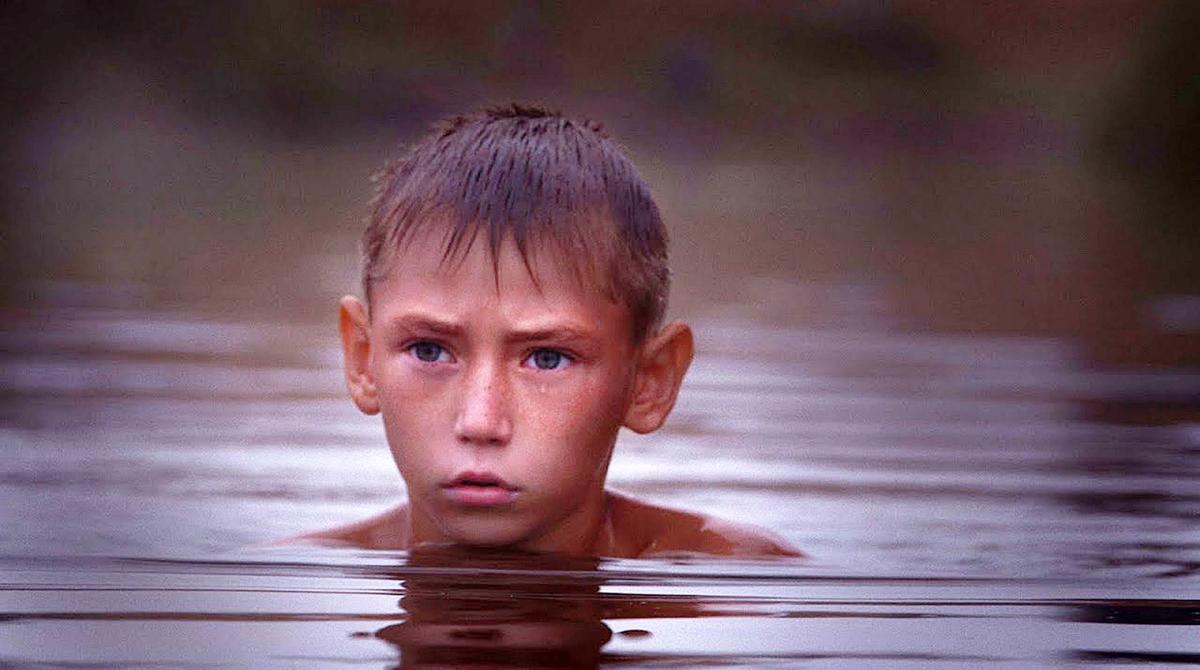 “The Distant Barking of Dogs” is the first film in the Bitterroot Public Library’s 2020 Documentary and Narrative film series and will be shown at 7 p.m. on Wednesday, Jan. 16.

Nansu Roddy, Public Services Librarian at the Bitterroot Public Library, holds the schedule for the 2020 Documentary and Narrative film series that will start at 7 p.m. on Wednesday, Jan. 16.

“The Distant Barking of Dogs” is the first film in the Bitterroot Public Library’s 2020 Documentary and Narrative film series and will be shown at 7 p.m. on Wednesday, Jan. 16.

The Bitterroot Public Library’s 2020 Documentary and Narrative film series will offer some serious movies to contemplate.

“We also provide films they wouldn’t see on Netflix or in their home theater,” she said. “The film series creates international awareness. People walk out with discussion, share what they learned with other people and often apply it to experiences in their own communities."

All films in the series are shown at 7 p.m. on Thursdays, in the library meeting room, 306 State St. in Hamilton. All showings are free.

“The 2020 Documentary and Narrative film series captures the reality of the ongoing civil wars and the lost innocence of the children who survive them; how a world famous conductor bridges the gap between the Israeli/Palestine conflict through music; and the impact on poaching and trafficking endangered species to oblivion,” Roddy said.

“The Distant Barking of Dogs,” set for Jan. 16, is a one-hour documentary from Syria. It follows a 10-year-old Ukrainian boy and shows the gradual eroding of his innocence over a year and how crucial and fragile family is for survival. It is shortlisted for Best Documentary Feature for the 91st Academy Awards and is being shown as a collaboration with POV, PBS' award-winning nonfiction film series.

“It brings to mind all the civil wars going on throughout the world and how many countries and communities have never lived without it,” Roddy said. “It is something to be very thoughtful about and reflect on the impact war has on the most innocent of our society, our children.”

“Crescendo,” shown Jan. 23, is a drama about a conductor creating an Israeli-Palestinian youth orchestra and the challenges of war, terrorist attacks and musicians from each side who don’t trust each other.

“The Last Animals,” shown Jan. 30, is an independent documentary about the killing of African elephants and rhinos.

Roddy said the films in the series are serious and not suited for children.

“These are pretty intense and heavy topics,” Roddy said. “These films are designed for adults - the language, the narratives. If a grownup brings a child, everyone is welcome, but I’ll talk with them and say, ‘These are not designed for children, you’re welcome to walk out if you’d like to.’ Hopefully, the parent is bringing a child because they can handle it and manage it.”

The Bitterroot Public Library is showing a feature film called “Kafaru” that is not part of the film series.

“There are some parts of the film that are very sad, but it is a very provocative film about saving an endangered species and poaching,” Roddy said.

The free showing of the feature film “Kafaru” will be at 6 p.m. on Thursday, March 5, at the Bitterroot Public Library, 306 State Street, in Hamilton.

The Bitterroot Public Library in Hamilton is gathering petition signatures to place an additional permanent three-mill levy on the June 2 ballot. The request comes as the library seeks funding to support its operating expenses and allow it to continue serving a growing population in the Bitterroot Valley.