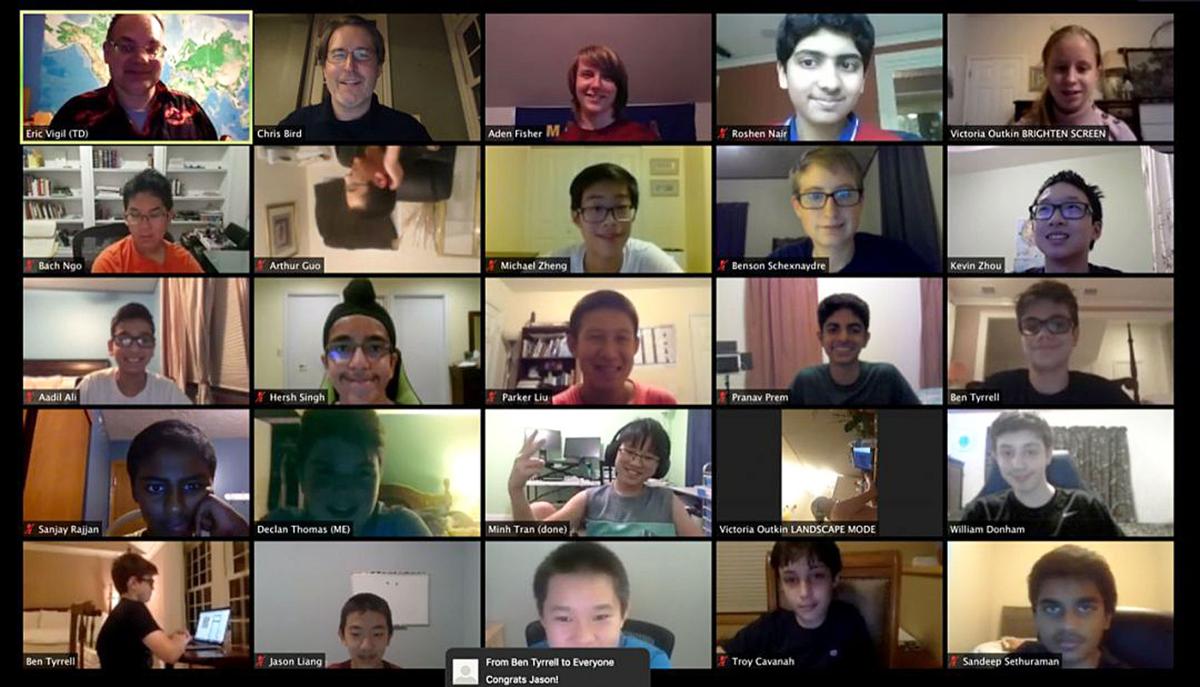 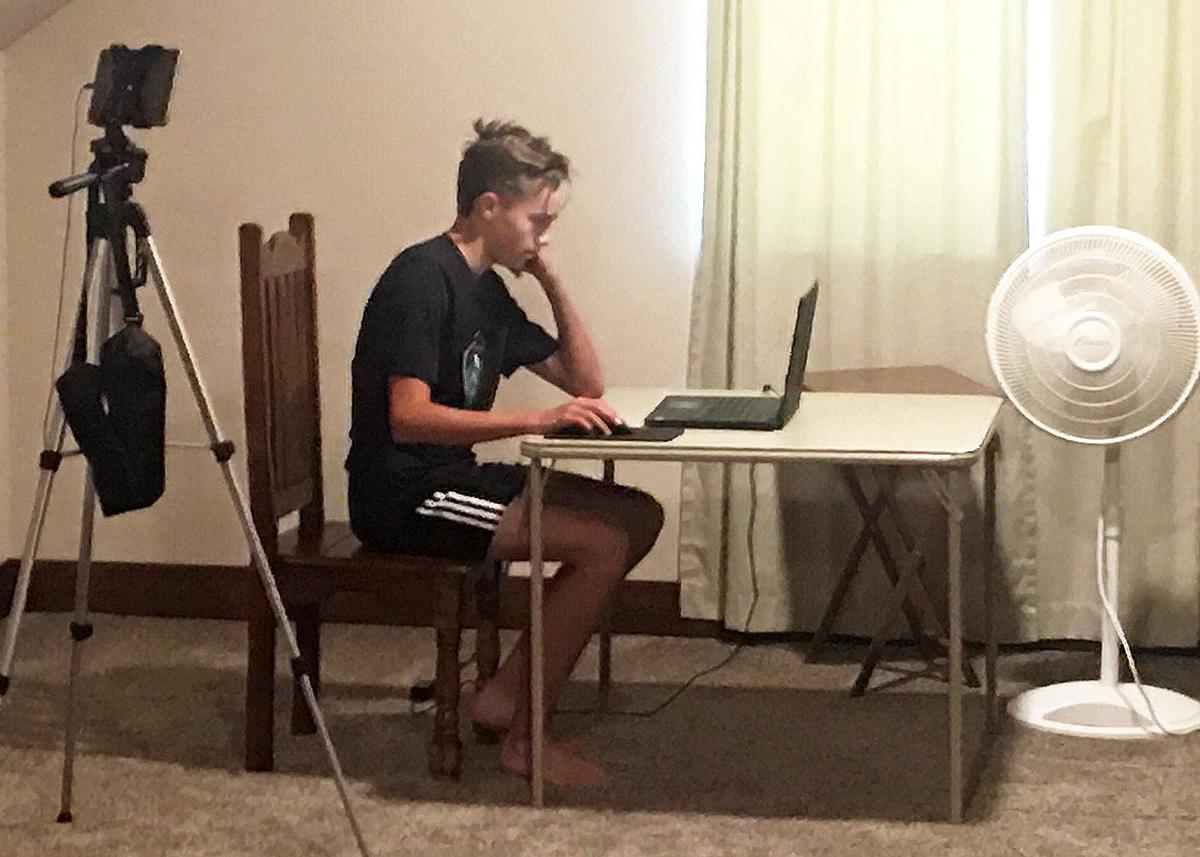 Montana High School Champion Thomas Walthall, in 10th grade, played online in the Denker Tournament of High School State Champions over zoom/chess.com, July 25-26. As per United States Chess Federation rules he also was monitored by the USCF tournament director on a second camera.

Chess tournaments have gone virtual due to COVID-19.

Two state champion chess players who are students in Ravalli County, Florence resident Thomas Walthall and Corvallis Middle School student Aden Fisher, were heavy underdogs (similar to the Griz going to the NCAA basketball tournament) and played online against kids from large states who are grand masters and international masters with private coaches.

They played the opposing state champions each round in three-hour long chess matches on the computer over zoom/chess.com. As per United States Chess Federation rules, they also had a second camera watching them throughout the match, monitored by the USCF tournament director.

Montana High School Champion Thomas Walthall, a sophomore at Loyola High School, played in the Denker Tournament of High School State Champions, July 25-26. Walthall took 31st place with two wins (Washington and Idaho), a draw with Georgia and three losses (Iowa, Minnesota and Oklahoma) with his win over Idaho being the biggest win of his career. Hiakaru Nakamura, the number one blitz chess player in the world provided live commentary and analysis of Walthall’s final match against Georgia on chessTV.

Walthall will be competing for the Montana State Championship against five other men with impressive win records including a math PhD student, an engineer, a doctor and a lawyer on August 15-16 in Butte, COVID pending. The top six players in the state are invited and Walthall was in the top six this year.

Coach Eric Walthall said that Fisher was nervous during his first national tournament, but calmed down and played well as the tournament progressed.

“He should have lost both of his ties, but he didn't give up and forced his opponents into long drawn out matches where they made mental mistakes and he took advantage,” Eric Walthall said.

Even back-to-school shopping is different this year and the generous in heart are focusing on providing shoes and backpacks. The Salvation Army Ravalli County is providing school shoes now through Sept. 8 and Maria’s Restaurant is giving away backpacks on August 19.

The Bitter Root Water Forum’s Bitterroot River Clean Up and the Run for the River 5K is this weekend, August 7 and 8.“There are plenty of walking sites and floating stretches still available,” said Katie Vennie, communications and outreach manager.

The Bitterroot Celtic Games & Gathering was canceled for 2020 due to COVID-19 concerns but the Bitterroot Celtic Society has online entertainment planned for the week of August 10-16. Videos can be viewed through the BCS society website at bcgg.org.

Montana High School Champion Thomas Walthall, in 10th grade, played online in the Denker Tournament of High School State Champions over zoom/chess.com, July 25-26. As per United States Chess Federation rules he also was monitored by the USCF tournament director on a second camera.