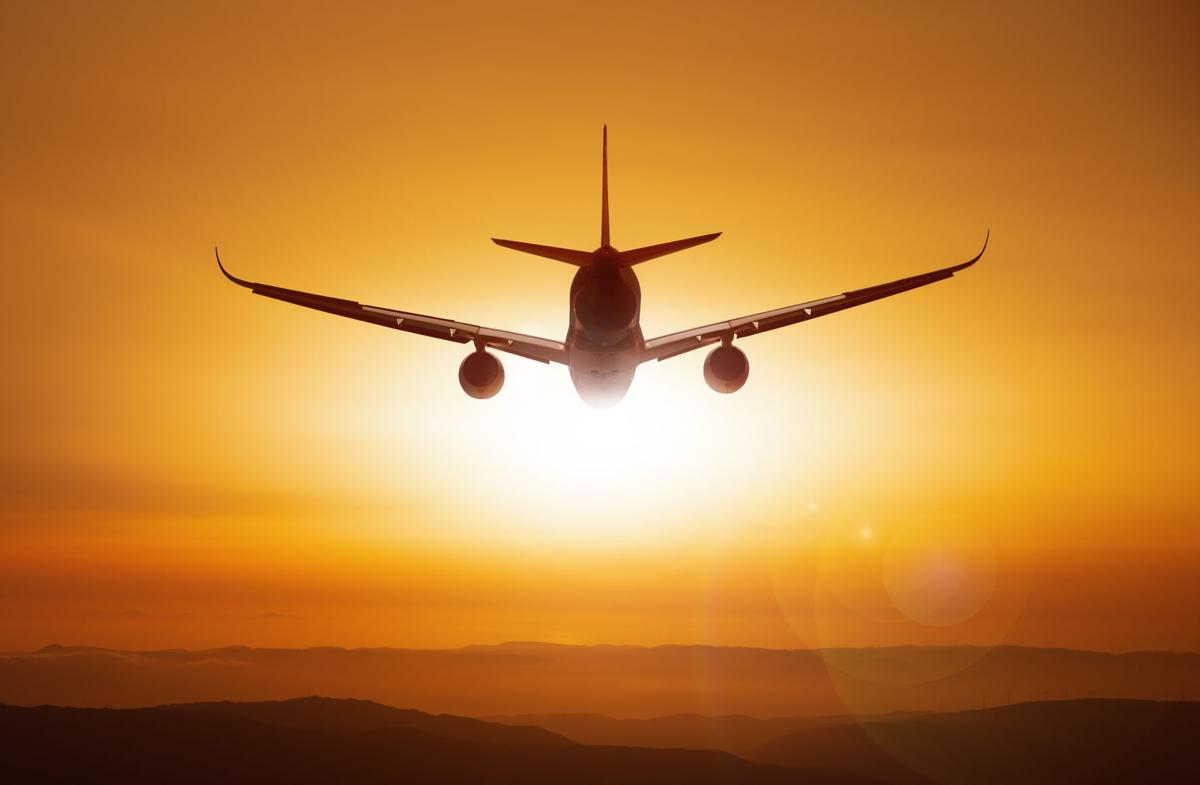 At that time, a specially outfitted 747 was seen flying in the D.C. area. That plane was one of four planes that are available for members of the executive branch in case of a general attack on the United States.

These 747 E-4B planes are available as a mobile command post for the National Command Authority, consisting of the President and other key personnel. The four E-4Bs are operated out of Offutt Air Force Base, near Omaha. Crews are on 24 hour alert and conduct regular drills (which they don’t know are the real thing or just practice).

The first E-4A was completed by Boeing in 1973. Shortly, thereafter, three additional and identical planes were produced. Each plane was built and equipped at an estimated price tag of $250 million. In addition, it costs nearly $160,000 per hour for the Air Force to operate. It uses 1,000 gallons of fuel per minute. However, it can be refueled mid-air and can therefore remain aloft for an indefinite period of time (the exact duration is classified).

In 2006, Secretary of Defense Donald Rumsfeld announced his intention to retire the entire E-4B fleet, starting in 2009. The next Secretary of Defense, Robert Gates, reversed this decision in 2007, stating he believed these planes were still necessary due to their unique capabilities, which cannot be duplicated by any other aircraft.

Compared to Air Force One, these planes provide rather Spartan accommodations. But, luxury is not the point — survivability is.

Compared to modern jets, these planes use electronics that are positively antiquated. But this is by design. These planes can survive an airborne nuclear burst which produces an Electro Magnetic Pulse (EMP) that renders modern computers useless (an EMP also would fry the electric grid).

When the President travels outside of North America using Air Force One, an E-4B will deploy to a nearby second airport just in case of a world crisis or a serious emergency.

If for whatever reason top government officials cannot be boarded onto one of the four flying command center planes, they can instead be whisked away to a secret location designated Mount Weather. This land-based command center is located 300 feet underground and has its own hospital, treatment plant, water supply, and enough food for 200 people for one month.

Should this location not be feasible, then another secret command center could be used designated Site R, located somewhere near Cheyenne Mountain in Colorado. This facility was created by carving five acres out of solid granite. Its walls are 50 feet thick with three-foot thick, 25-ton doors. It sits atop 1300 giant springs that are designed to protect the facility from shocks produced by nuclear bombs. At this location, up to 3,000 people can live for many weeks.

It was during the 9/11 attacks that the emergency continuity of government was invoked for the first time.

Unfortunately, it failed to work as planned, due primarily to a breakdown in communications; the system had been designed for a nuclear, not large-scale terrorist attack. Since that time, the continuity program has been “tweaked” to better respond to a wide-range of national emergencies. Even so, I’d rather not find out if the new system works as planned.

History with Phil: An 18-year-long stay at the airport

It all began in Iran in 1977, when Mehran Nasseri, who had recently returned from studying in England, was expelled from Iran for protesting a…

History with Phil: A fair question

This week, Ravalli County is hosting the county fair.

History with Phil: Food for thought

Have you ever wondered who came up with breakfast cereals in the first place? Credit goes to John Kellogg who grew up in Battle Creek, Michiga…