Simone Biles out of Olympic team finals with apparent injury 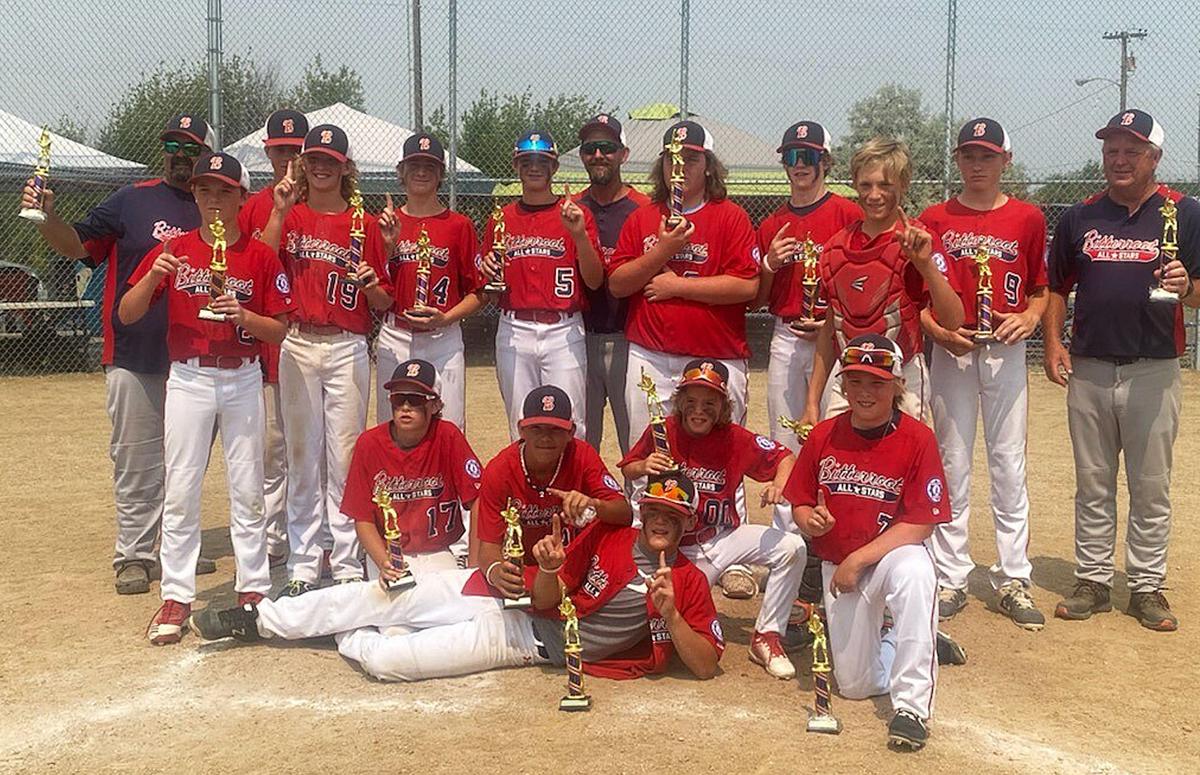 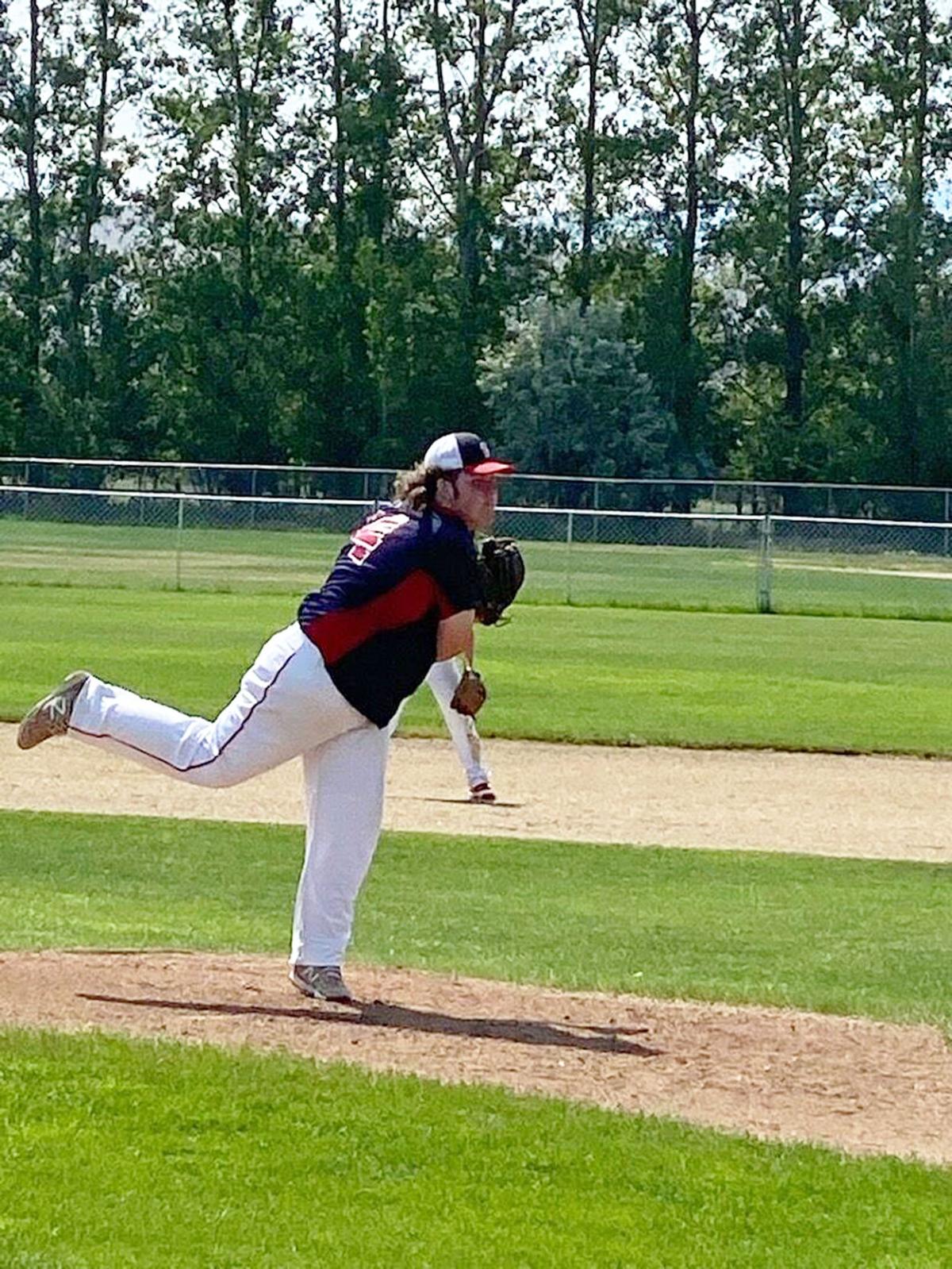 Tyce O'Connell, a 13u Bitterroot All-Stars pitcher, is a team leader.

The 13u Bitterroot All-Stars won the 2021 Montana State Babe Ruth 13u Baseball Tournament in Helena on Saturday.

The decision came in an exciting final game, with the home team winning 10-3 against the Helena 13u All-Stars.

Coach Ed Brenneman said the 13u Bitterroot All-Stars are 13-year-old boys, from Hamilton, Corvallis and Stevensville, who tried out for the All-Star team after playing the league season.

“We’ve played about 30 games outside the regular season and it ended winning at state in Helena,” Brenneman said. “We had beat them the day before, 14-2, but they were up 3-1 going into the fifth inning. The championship game was a very good game.”

Brenneman said he’s proud of his team members and had a couple of players step up as leaders of the team.

“Tyce O'Connell pitched a complete game for us two weeks ago and in the championship game, we had Elijah Neal who wanted to finish the game,” Brenneman said. "It was the last inning and that’s what I love to hear as a coach. He wanted to continue to do his job. All year we’ve had a catcher with a great work ethic and that is Taylor Doleac. He’s caught the most games for us.”

The 13u Bitterroot All-Stars will compete in the Pacific Northwest Regionals in Ferndale, Washington, July 26 – 31.

Brenneman took a team with one of his older sons to the regional competition and said it is a great experience.

“It is a lot of fun for the kids because the level of baseball is so great and we play at some fantastic facilities,” he said. “I feel it is a great prize for the end of the year, for the hard work they’ve put in and all the extra practices. It’s a higher level of baseball, some of these teams are pulling from a pool of 100 kids.”

The 13u Bitterroot All-Stars will continue to practice three to four times a week for the next two weeks. Usually, they practice outdoors in Corvallis, but due to smoke, will practice indoors.

Brenneman said his earlier team and his current team are reminded of Rial Hanson, an athlete who played all-star baseball and died in a gun accident in 1989.

“Going to regionals reminds me of that story,” Brenneman said. “Part of youth sports is that we want them to grow, mature and get better. When you have an accident that happens, we use that as a reminder that going forward let’s make sure we’re doing things correctly.”

There is a plaque honoring Rial Owen Hanson behind the Red Sox American Legion field in Hamilton.

“One of my goals as a coach is to teach life through baseball,” Brenneman said. “I’ve had great kids to be able to do that with this year. I’ve been coaching 10 years in Corvallis and it is one of my favorite things to be doing to work with the kids. I can’t get enough of it. I get to mentor young men in life through sports.”

“These athletes, coaches and parents have worked really hard this season, and would appreciate your support so we can play at Regionals,” Lubke said. The funds go to the team as part of the Corvallis Baseball Softball Association, a registered nonprofit, and donations are typically 100% tax-deductible.

Darby looks to future with new mayor, grants and events

Darby Mayor Ruth Lendrum served on the Darby town council for six years before she was appointed to her new office in the middle of May.

Tyce O'Connell, a 13u Bitterroot All-Stars pitcher, is a team leader.